Michael Bültmann, 54, Germany boss of the map service provider Here Technologies, on a new EU law that could damage European data services – in favor of Google and Co. 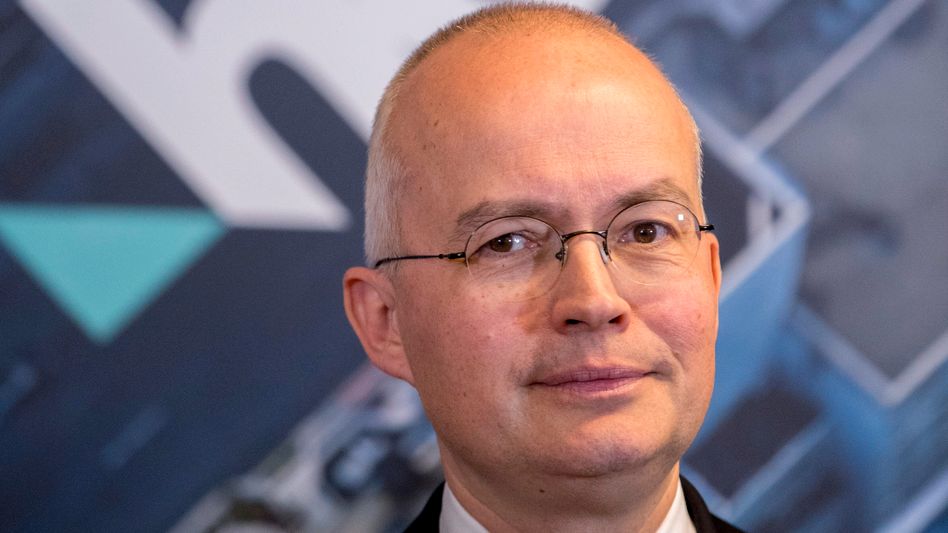 Spiegel: Mr. Bültmann, the EU wants to give wings to the data economy with the »Data Governance Act« (DGA).

Bültmann: Of course we wouldn't have anything against that.

However, the EU wants to achieve this with a very rough grid.

There is certainly good intention behind it, but the negative consequences for European providers like us were obviously not considered when we were at the drawing board.

Spiegel: What are they?

And also our own services – the best known are certainly our navigation services and high-resolution maps for autonomous driving.

The law would make that impossible in its current form.

We would have to separate the areas and interpose a data trustee.

I only know of such an unbundling in the case of extreme distortions of competition.

There can be no question of that.

No authority has ever given us a sign that our market behavior affects others negatively.

I have studies showing the opposite.

Spiegel: The law has come a long way, the EU Parliament and member states recently reached an agreement.

Why is your review so late?

Bültmann: We raised our concerns in Brussels in good time.

People there were surprised, people we spoke to said: "Oh, we didn't even think of you, we don't want that." Because there are hardly any European platforms, our lobbying power is of course rather weak.

Especially when compared to our main competitor in automotive data services.

It's called Google - and operates in our market actively to aggressively.

Spiegel: You fear that the EU data law might do the opposite of what it is intended to achieve: strengthen the EU data economy?

Bültmann: If you can't offer everything from a single source in Europe, that will clearly put European suppliers at a disadvantage.

We will have additional costs for a reorganization and probably a loss of sales if the designs remain as they are.

The law would codify the existing balance of power.

Instead of more data sovereignty, there would be a little less. Exhibitionist harasses travelers and exposes himself 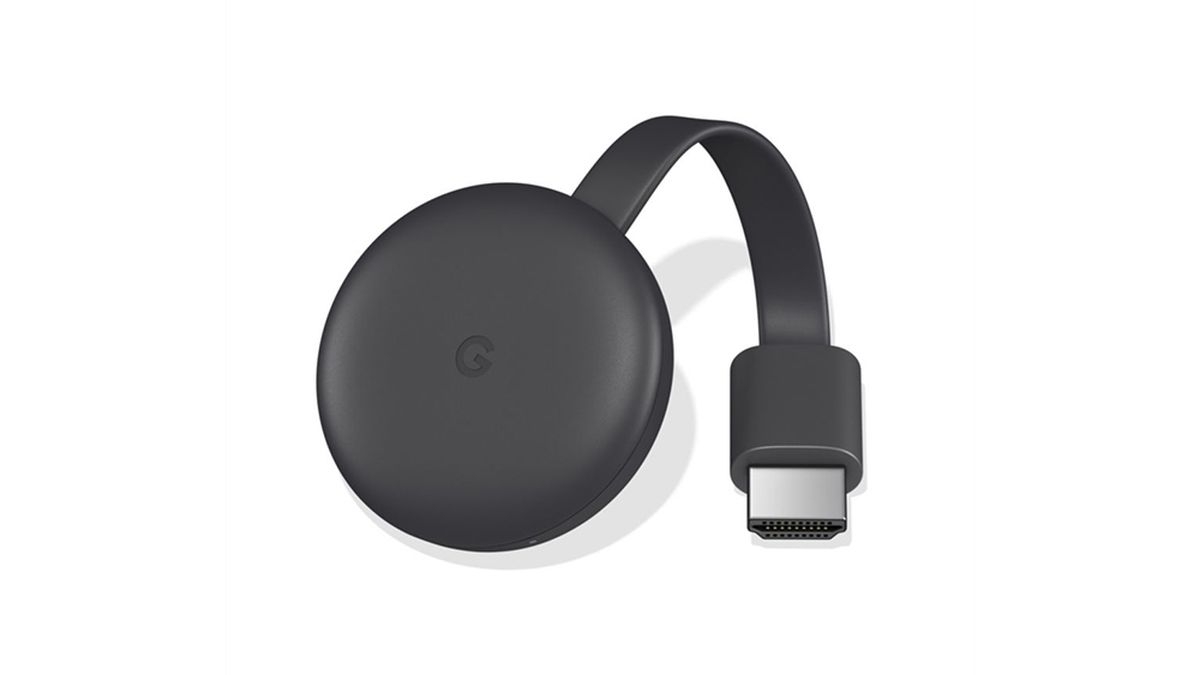 Google Chromecast: -25% on the multimedia gateway at Boulanger 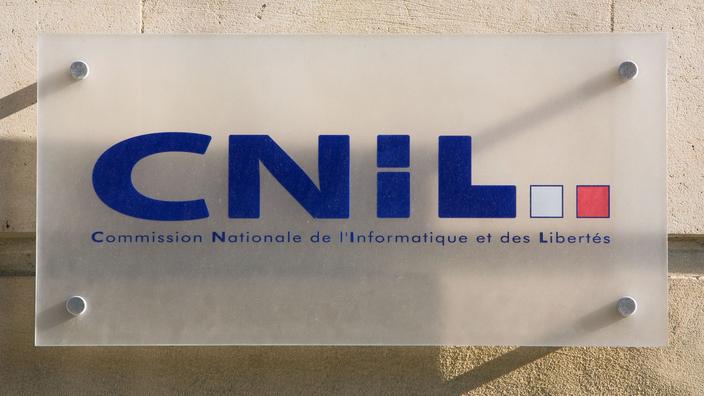 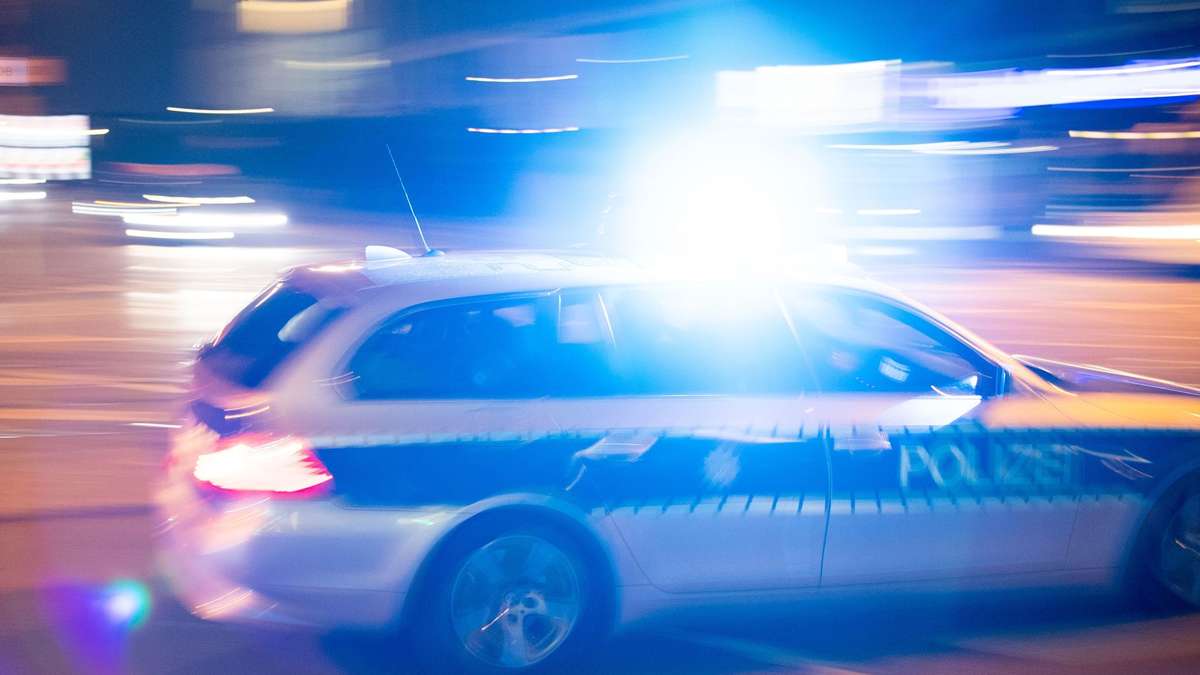 Arrest in Munich escalated: officials threatened by 200 people - police had to use pepper spray