Banned solicitation calls: More complaints than ever before 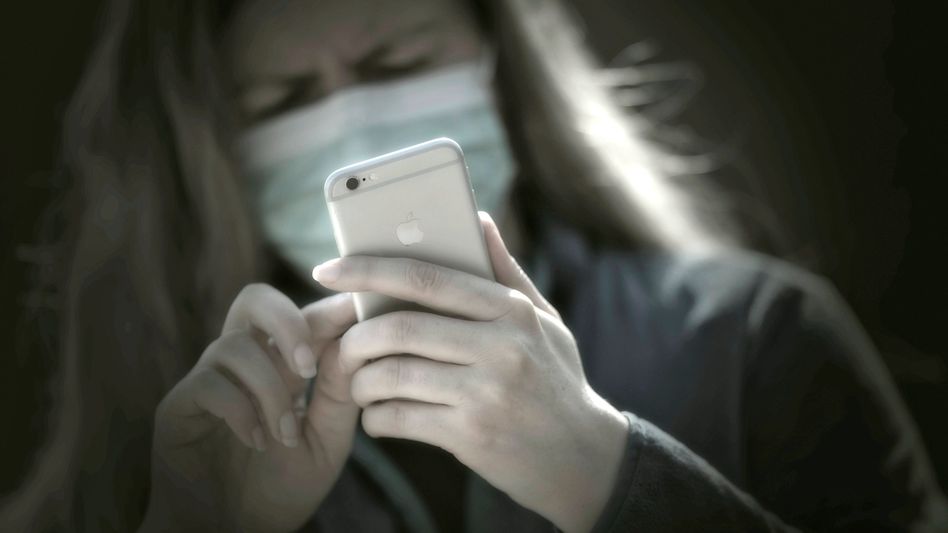 A woman with a smartphone (symbolic image): »aggressive« advertising

Advertising on calls: The Federal Network Agency received almost 80,000 complaints about unauthorized telephone advertising last year, according to the authority in Bonn.

That was 26 percent more than in 2020. According to this, advertising calls for energy, insurance and financial products are particularly common, but magazine subscriptions and sweepstakes are also advertised "aggressively".

In many cases, the phone number is also suppressed or a new wrong number is set up every day, the network agency explained.

"We will pursue the perpetrators with all means at our disposal."

This was also an increase compared to previous years.

Anyone who receives advertising calls as a consumer without having given their consent or although an advertising revocation has been issued can contact the Federal Network Agency.

In order to be able to convict the perpetrators, as precise and detailed information as possible is helpful, as the authority emphasized. 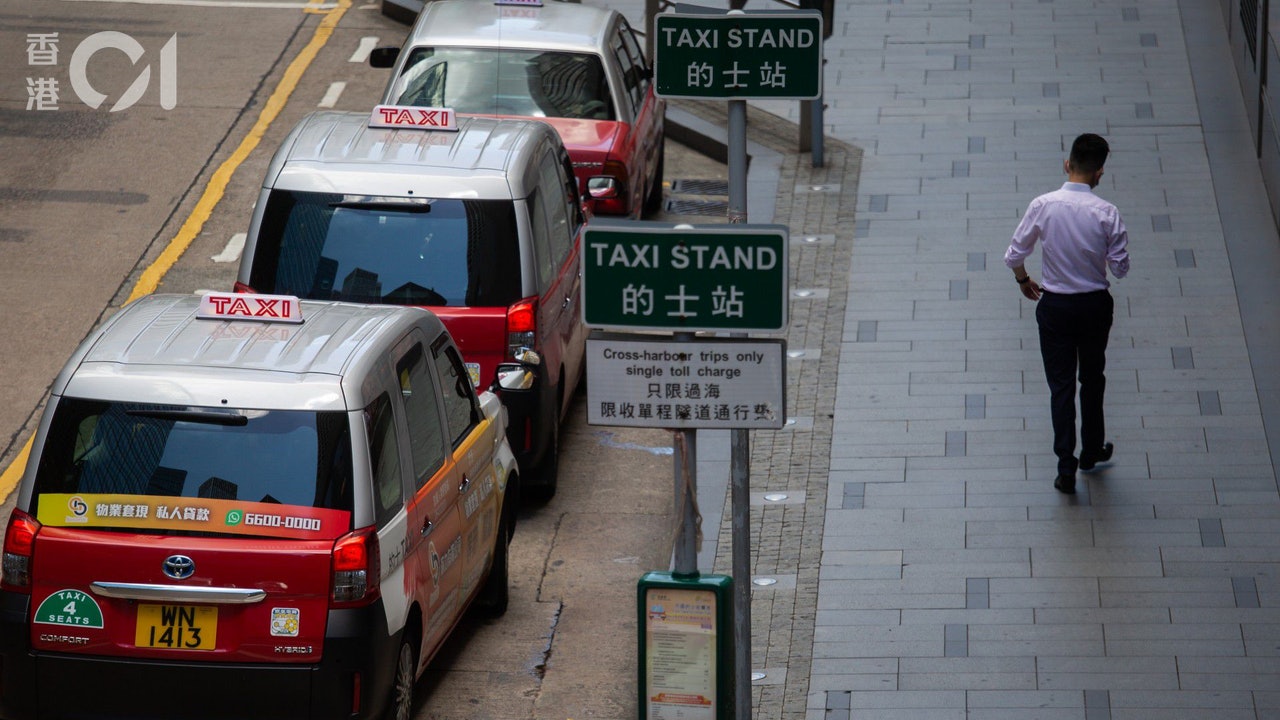 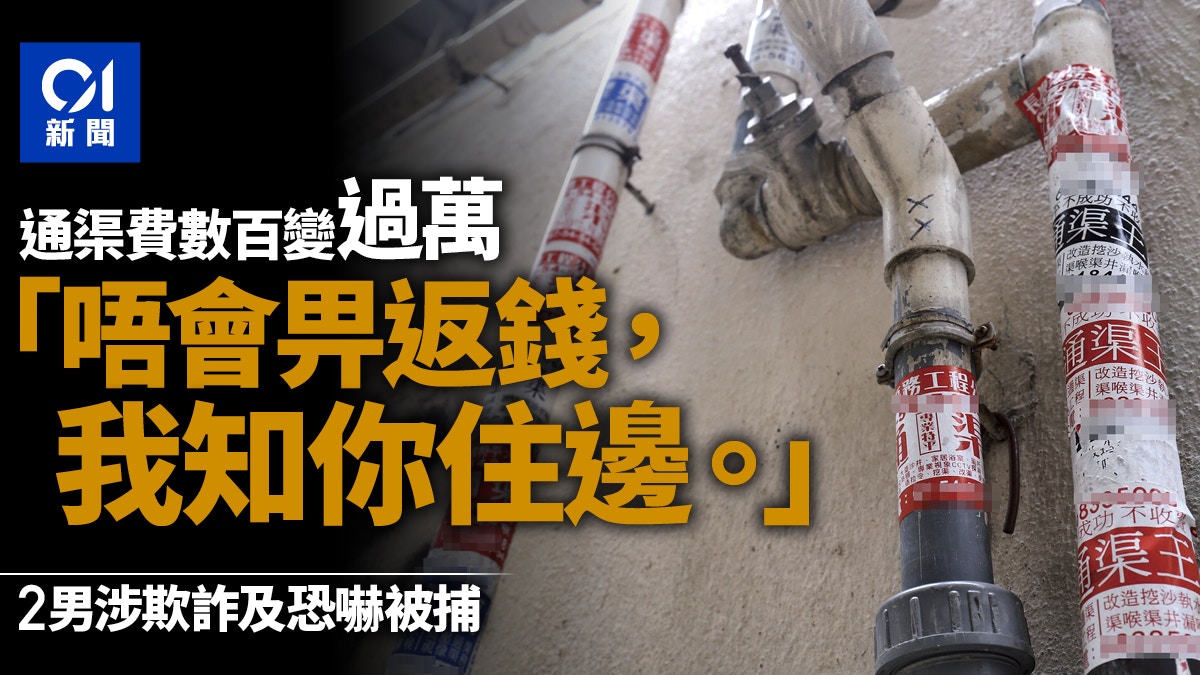 Drainage overcharges and threatening to quote hundreds of bills and over 10,000 arrests 2 men involved in fraud and criminal intimidation 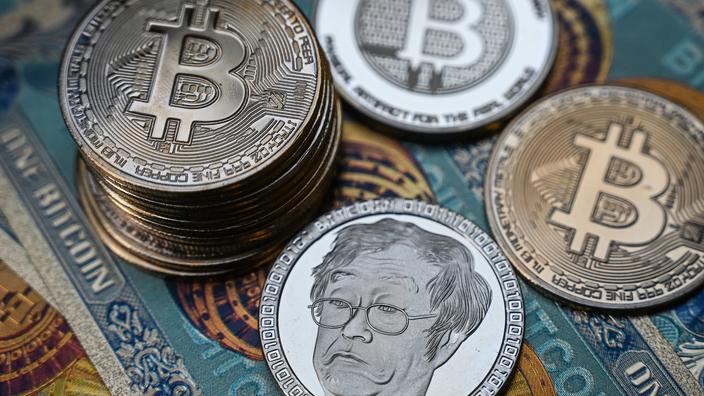 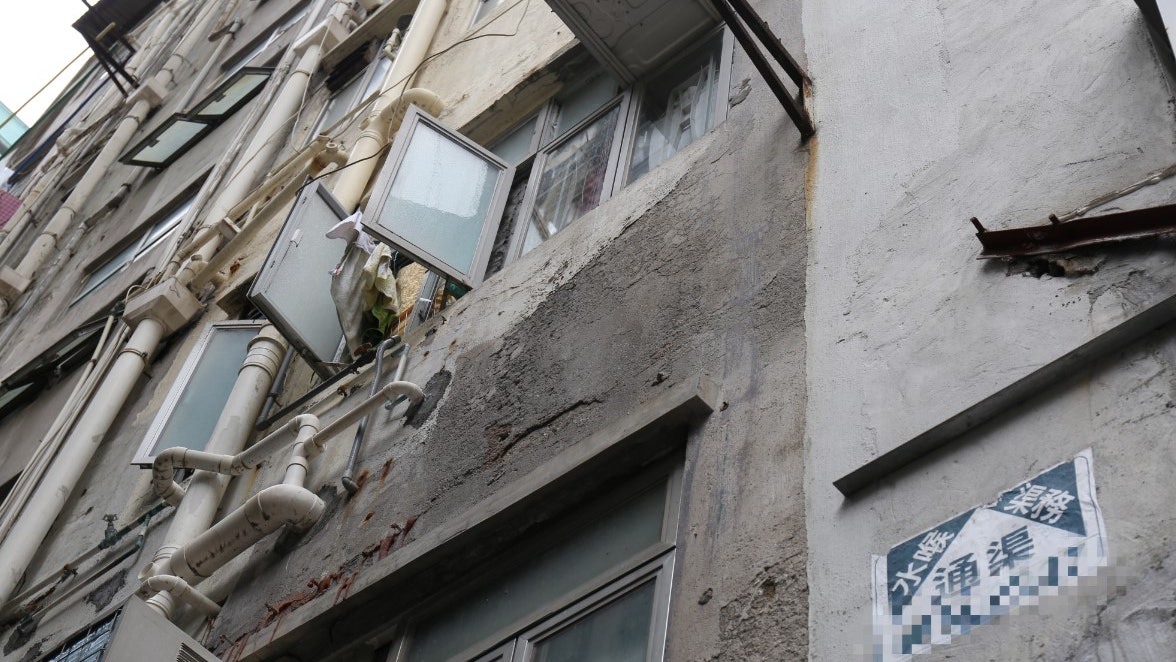 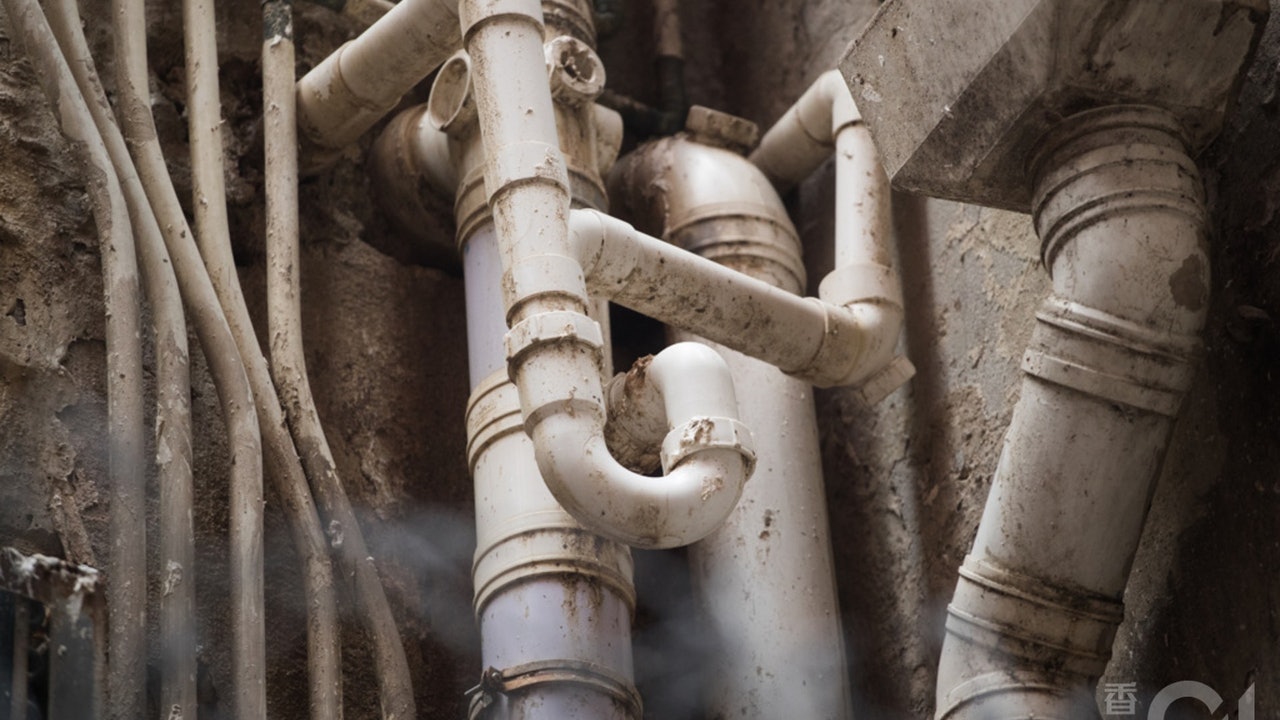 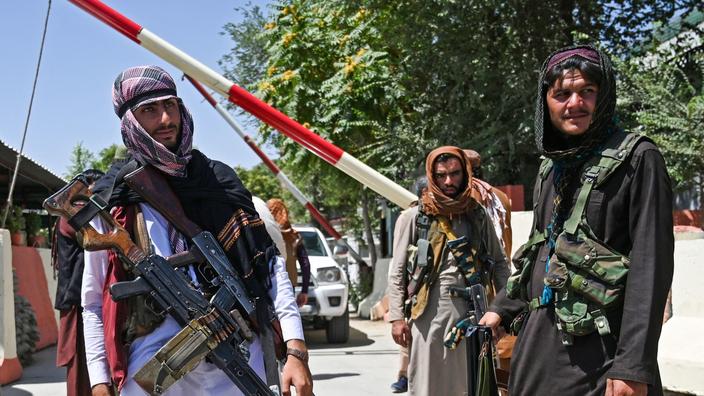 Evacuation of Afghanistan: Macron congratulates the soldiers and agents 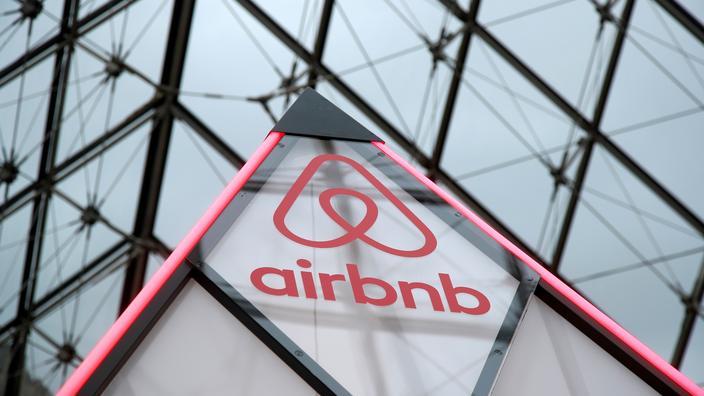 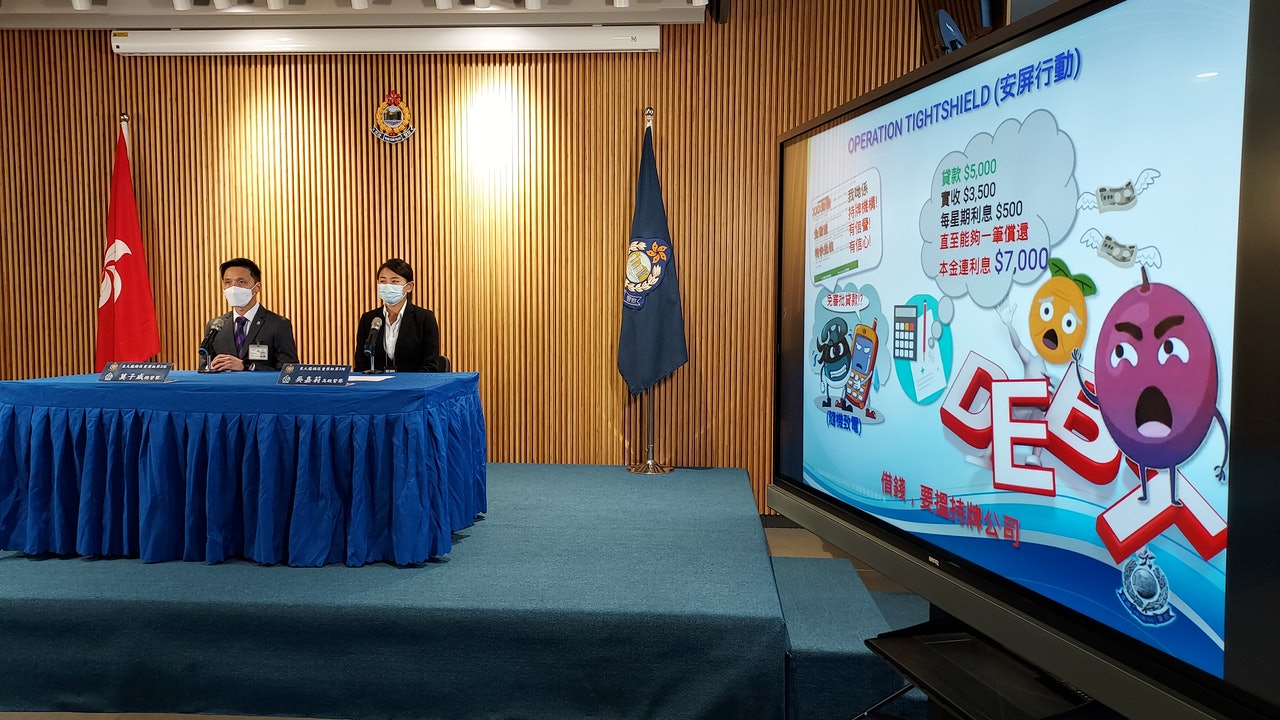 Phone money lending interest rate is 1,000%, 70 debtors are recruited by 3 gangsters and big ears are arrested