Corona virus: Every fourth job in gastronomy is gone

The catering industry has been particularly hard hit by the corona crisis. This is also reflected in the employment figures, according to which 23.4 percent fewer people work in gastronomy than before Corona. 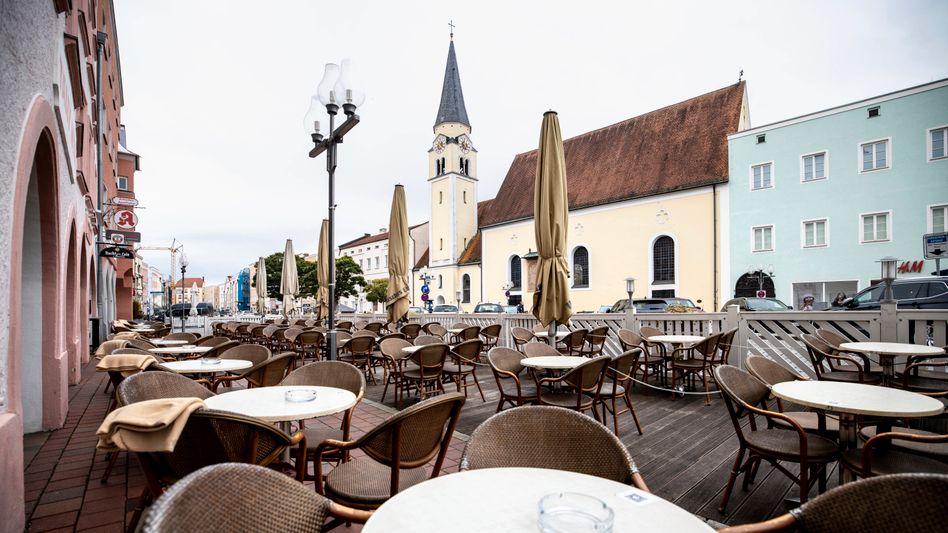 An empty café in Mühldorf am Inn: Corona has cost many jobs in the catering industry

During the corona crisis, almost every fourth job in the catering industry in Germany was lost.

This is based on calculations presented by the Federal Statistical Office.

According to this, 23.4 percent fewer people worked in the industry in the first ten months of last year than in the same period of the pre-crisis year 2019. The low point was February 2021.

The marginal part of the workforce was particularly affected, who in 2020 accounted for more than a third of the entire workforce.

You have often worked in the bars that have been particularly hard hit by the pandemic.

Things went a little better for companies offering food, with a decline of 22.5 percent.

The safest jobs were with caterers, who only had 17.1 percent fewer people than before the crisis.

Short-time workers continued to be counted as employees.

The increase in business-related services, which include call centers, was particularly strong.

In addition to the job cuts, the companies in the catering trade also trained significantly less.

The only figures available here were for 2020, when almost 20 percent fewer young people started a cooking apprenticeship than in the previous year.

Training as a system caterer (-16.1 percent) or as a restaurant specialist (-21.9 percent) was also much less in demand. Haseloff: No 2G Plus in gastronomy in Saxony-Anhalt

The booster dose for Corona will be advanced to 3 months after the second dose - Walla! news

Werner wants to propose a resolution of an epidemic emergency 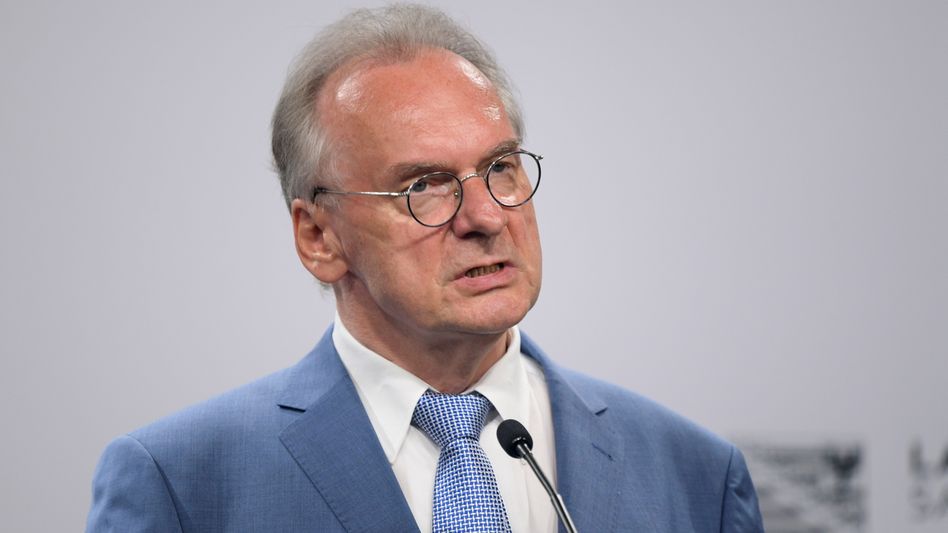 Saxony-Anhalt: Haseloff does not want to implement 2G plus for the time being