Housing shortage: Associations are calling for a five

There is far too little social housing in Germany. According to an alliance, the state must therefore invest at least five billion euros a year - and that per year. 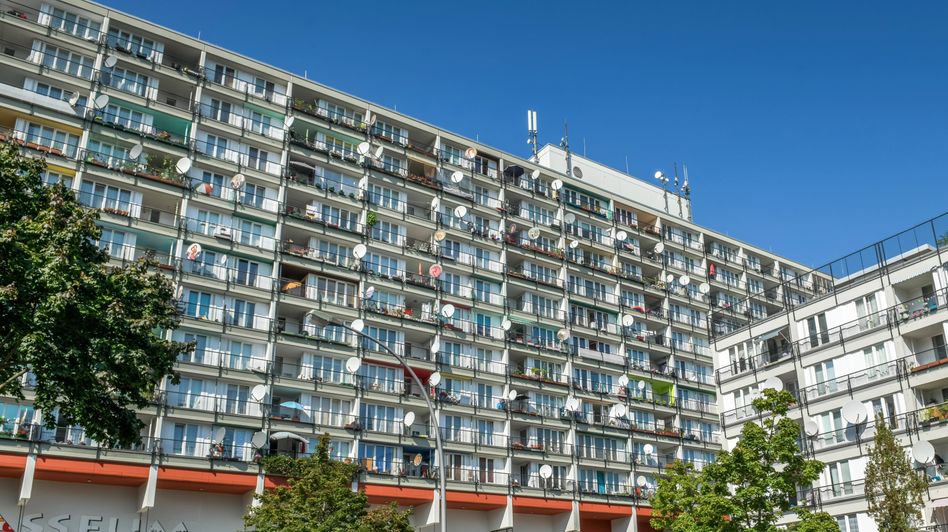 Residential building in Berlin: there is a lack of new projects

For the new construction of 100,000 social housing units per year promised by the federal government, the federal and state governments have to spend at least five billion euros annually, according to an alliance of tenants' associations, trade unions and building associations.

The alliance explained that the annual subsidy for a living space of 60 square meters would have to amount to this sum if the building was built according to the currently applicable energy standards.

So far, the state has invested around 2.2 billion in social housing, which is less than half as much.

A “special housing fund” is required.

The alliance also called for additional funds of at least one billion euros to build 60,000 apartments a year with a maximum rent of 8.50 euros per square meter.

Households with middle and lower incomes could still afford this.

The traffic light coalition of SPD, Greens and FDP wants to ensure the construction of 400,000 apartments a year.

Around 300,000 apartments are currently being built in Germany every year. Climate protection and cheap housing in Munich - Greens and SPD want to try: "No contradiction" 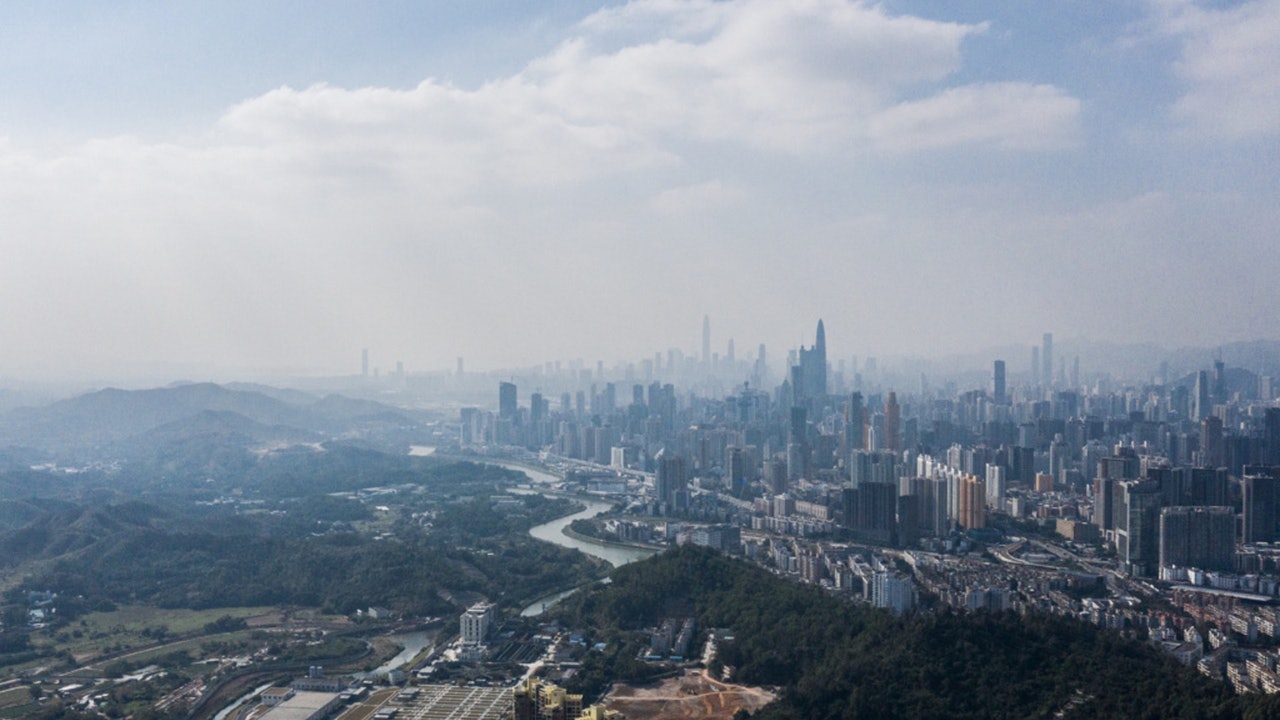 GWG and Gewofag Munich are sounding the alarm: Only 650 new apartments are possible per year - there is not enough money

Housing shortage: Associations are calling for a five