SMCP: the former Chinese majority shareholder removed from the board of directors

The shareholders of SMCP (Sandro, Mage, Claudie Pierlot, De Fursac), meeting on Friday in a general meeting, dismissed from the board of directors... 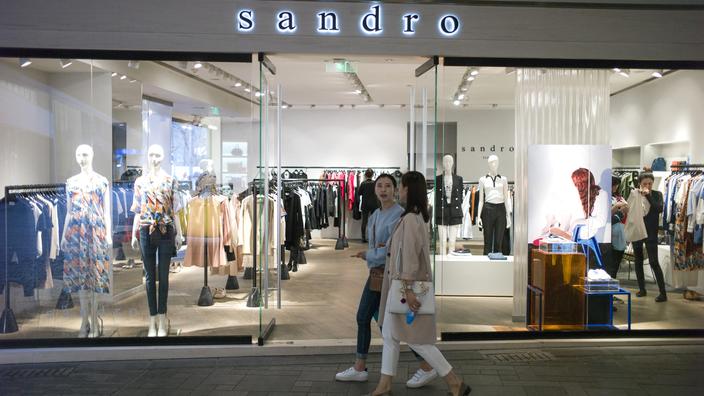 The shareholders of SMCP (Sandro, Mage, Claudie Pierlot, De Fursac), meeting on Friday in a general meeting, dismissed from the board of directors of the company the representatives of the Chinese group Shandong Ruyi, former majority shareholder of the group.

Read alsoGeneral meeting Friday to decide on the control of Sandro, Maje and Claudie Pierlot

The Chinese group, majority shareholder since 2016 via the investment vehicle European Topsoho, was no longer intended to control this board since it lost most of SMCP's capital at the end of 2021, placed as collateral for a bond loan. of some 250 million euros contracted with several funds brought together in the GLAS entity.

The latter, bringing together the funds BlackRock, Carlyle, Anchorage, Boussard and Gavaudan, became on this occasion the first shareholder of the French champion of

, declaring that it had taken possession of 29% of the capital of SMCP.

The pledged capital was in fact 37% but the creditors, by remaining below the 30% threshold, avoided launching a takeover bid.

Wishing to sell this capital to recover the sums lent to European Topsoho, they previously intended to remove from the board of directors the representatives of the Chinese group, whose financial situation has worried the markets for several years.

They were logically followed by the vast majority of shareholders, since Yafu Qiu, chairman of the board of directors, and the four other representatives of the Chinese group on the board saw their dismissal adopted by more than 78% of voting shareholders during the Assembly.

Shandong Ruyi and European Topsoho had tried to

this general meeting during which the balance of power was very unfavorable to them, but the Commercial Court of Paris, which had decided on the holding of this AGM, had rejected their appeal in beginning of the week.

The appointment for four years of three new independent directors was also approved.

They are Christophe Chenut, chairman of the supervisory board of Hopscotch;

Xavier Veret, specialist in business turnarounds and crisis situations and notably worked for Bourbon Offshore and Natalia Nicolaidis, former legal director of the

division of the bank Crédit Suisse.

his candidacy as independent director of the group.

SMCP: the former Chinese majority shareholder removed from the board of directors 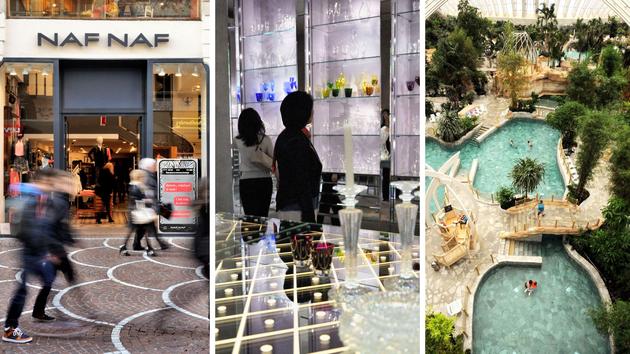 The mirage of corporate takeovers by China 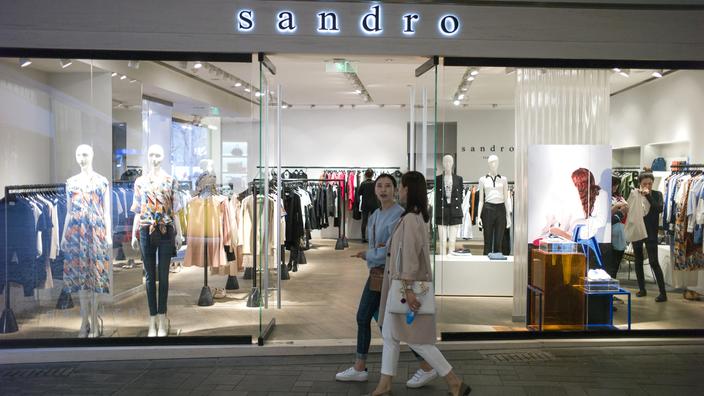 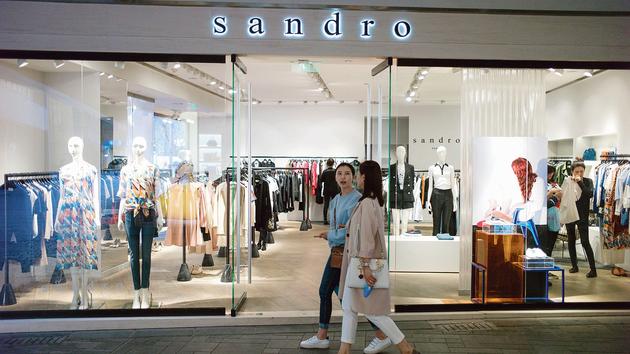 Sandro and Maje may soon be no longer Chinese 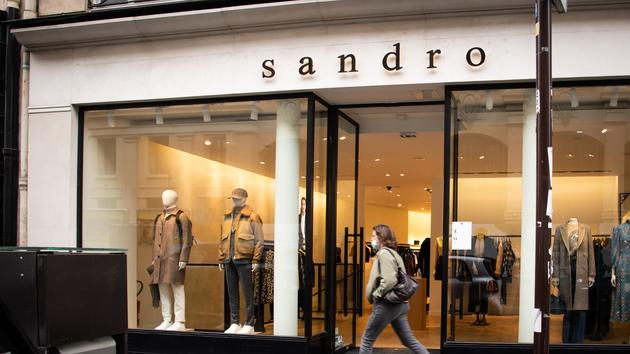 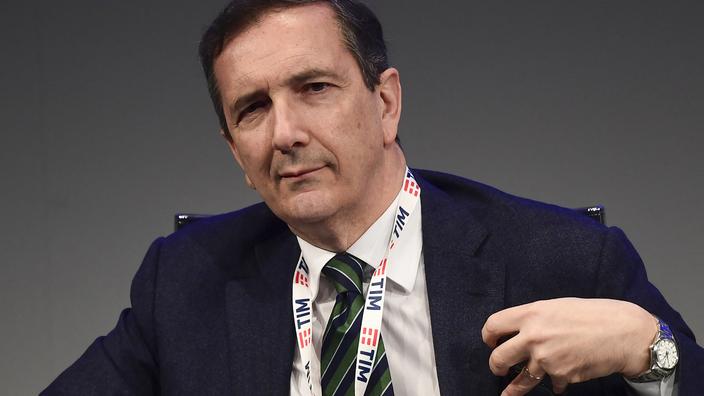 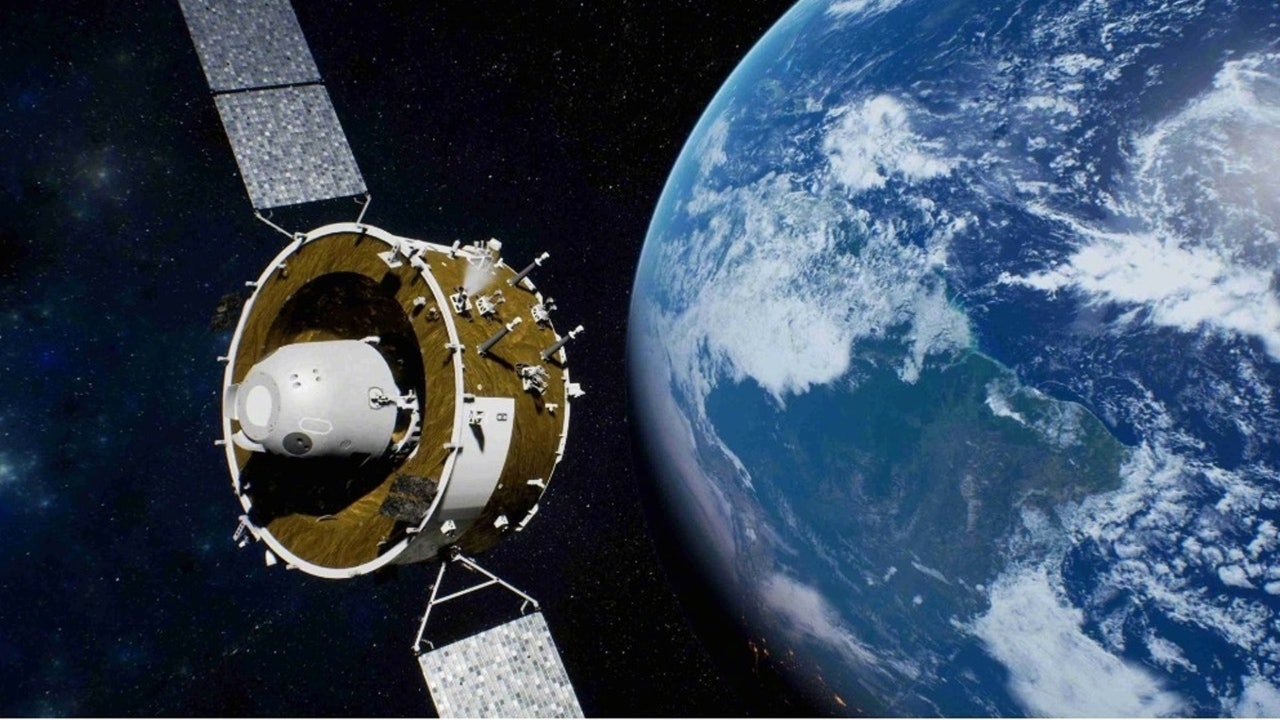