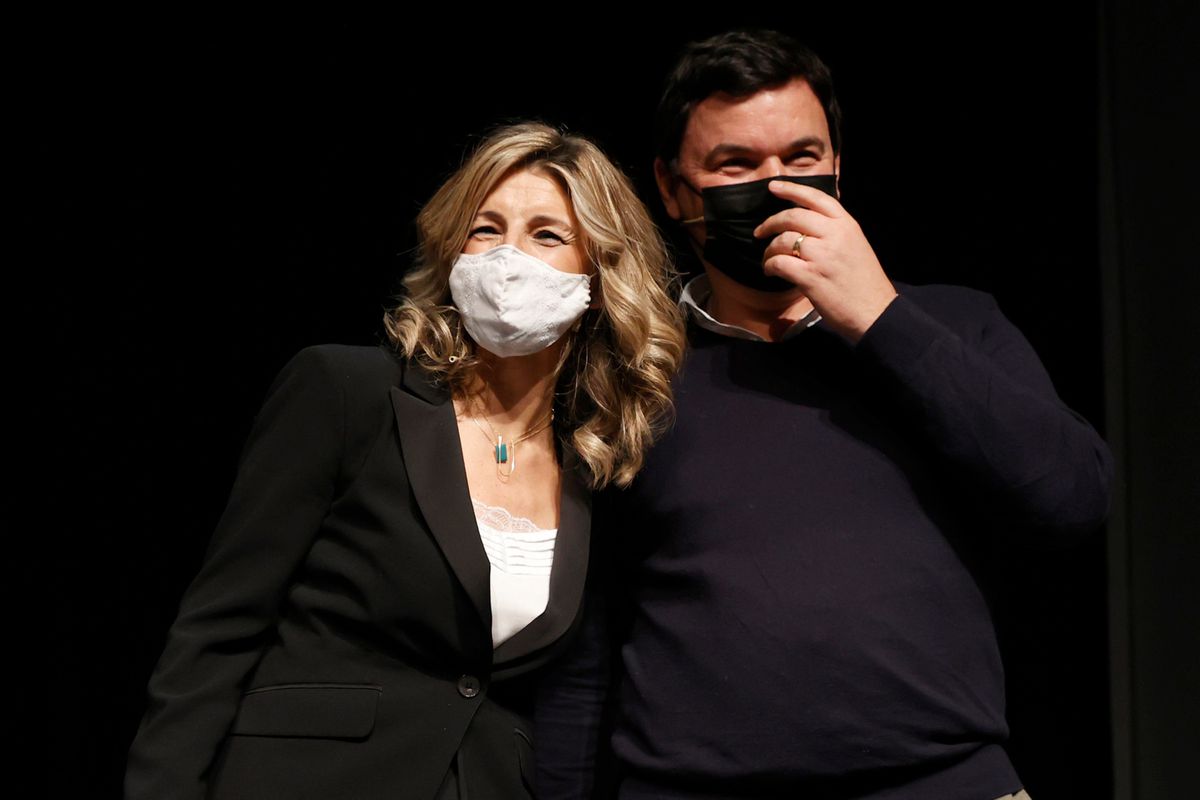 "We have witnessed a process of absolute defiscalization, and there is nothing that determines people's lives more than taxes." In the process of building her own political project, the second vice president of the Government, Yolanda Díaz, focused on Friday on the importance of taxation as a central element of her social project and advocated the need to "explain to people with bravery” the importance of taxes for the financing of public services. “You have to go with a strong discourse on tax matters. There is no equality without taxes, and there is no social project that walks towards equality without fiscal progressivity and a strong welfare state”, remarked the leader of United We Can in the Executive during her participation in an act in which she shared the stage with the economist French Thomas Piketty.

“The Spanish and European tax legislation”, added Díaz, “are designed for a reality of the 20th century, and we have to go towards public policies that accommodate public revenues to the current reality. There is a fiscal anomaly, and a transforming project must put the accent here”. “We are witnessing”, he affirmed, “a true fiscal desertion of the hyper-rich, both in Spain and in the world. Does anyone understand, for example, why socimis [listed real estate investment companies] have a zero tax rate and why workers contribute extremely high amounts? Is there something more unfair and more unequal?” He asked himself rhetorically while calling for a common fiscal framework in the EU.

The event, held at the Círculo de Bellas Artes in Madrid under the moderation of the economist Daniel Fuentes, was briefly interrupted by the cries of disapproval against Díaz uttered by one of the attendees for the recent pact with the employers for labor reform.

A global minimum for corporation tax

Even more critical of community action in tax matters has been the professor at the Paris School of Economics, who has charged against the "very little influence" of Europe in these debates.

One of the best examples of this lack of ambition, he has slipped, is in the recent creation of a global minimum of 15% in corporate tax: “[US President Joe] Biden was prepared to go beyond that figure and [French President Emmanuel] Macron and [then German Chancellor Angela] Merkel told him it was too high.”

The "only way forward," he asserted, is for

European governments do not wait for an agreement from all the Member States to “get out of the irresponsible framework that has been in force since the eighties.

We need progressive taxes not only on income, but also on wealth.

And, again, we must not wait for the Twenty-seven to agree.”

In the midst of the debate on the reform of fiscal rules, Piketty has also denied that austerity -the path chosen in the Old Continent to redirect public deficits after the Great Recession- is "the only way out of the crisis" and has vigorously defended the idea that the public bonds that are in the hands of the European Central Bank (ECB) stop being accounted for in the national debt, as he already defended in these pages last February.

"We have created an almost sacred right to get rich using the education, health and infrastructure of a country, and then be able to transfer the wealth to other places to avoid paying for the services that have allowed that enrichment," criticized Piketty, one of the academic voices with greater weight in the matter of inequality.

"And it's also about making people believe that this system has something ineluctable."

The author of, among other books,

Capital in the 21st Century

A brief history of equality

(Deusto, 2021), with whom the most prominent voice of United We Can in the Executive showed an important harmony during the act, recalled that in the United States for 50 years a type of marginal [tax] of 82% to the highest incomes without that "destroying capitalism or having negative consequences on productivity."

Quite the contrary, he emphasized, "it was the period of greatest progress" in the North American country.

Argument in favor of business co-management

Beyond the fiscal aspect, Díaz and Piketty were on the same wavelength on one of the issues that, according to

of the Executive, will have a considerable specific weight on the government agenda in 2022: a joint management that allow greater participation of workers in the decision-making of companies.

“It is a great pending issue: Marcelino Camacho [historic union leader and founder of the Workers Commissions] said that democracy had remained at the gates of the companies in our country despite the fact that the Constitution speaks of the participation of workers in the means of production.

The question is what has happened so that co-management formulas that do exist in other countries have not been deployed,” he explained.

In that sense, Díaz promised to work” in favor of a “greater participation of workers to advance equality.” "Faced with the process of absolute financialization of the economy and concentration of capital, and for the social transformation of the production model, we need workers to be part of the decision-making processes about what is produced, how it is produced and who produces it" , underlined after criticizing what —according to his paraphrase— Umberto Romagnoli, one of the world's leading figures in Labor Law and professor at the University of Bologna (Italy), classifies as a "monarchical and non-democratic company".

Broadly speaking, according to Piketty, it is about employees having a real voice and vote on the board of directors.

“It is a model that works quite well in Germany and Sweden and should be extended to all companies.

Sharing power within companies would change things in an important way”, defended the French economist while launching a political plea: “We have to reflect on new forms of socialism.

It is the beginning of a new hope.” 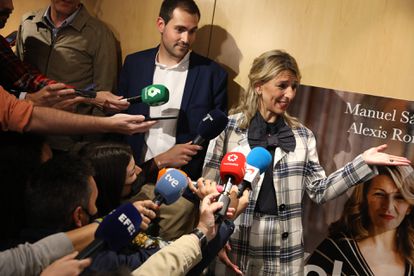 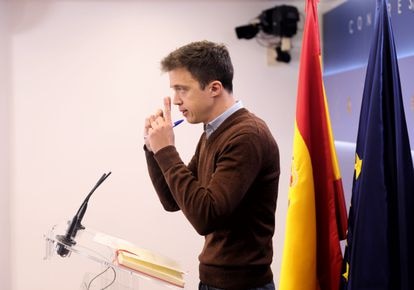 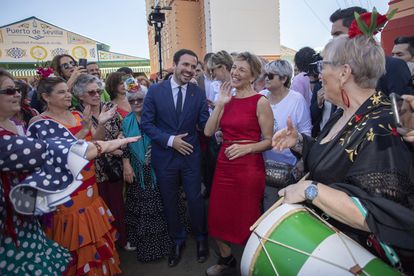 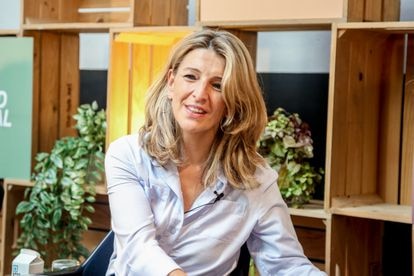 Echenique: "Yolanda Díaz's space is United We Can" 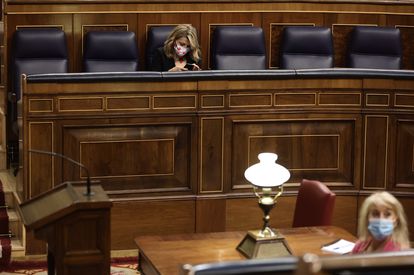 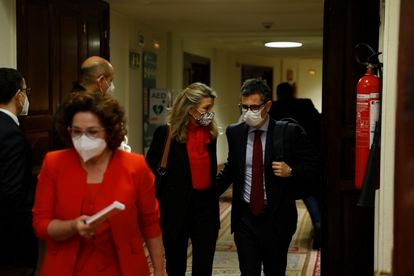 Yolanda Díaz and Félix Bolaños, united before the abyss