Automobile: cars over 200,000 euros do not experience the crisis

With the ability to buy components despite the global shortage, luxury brands could meet growing demand rained 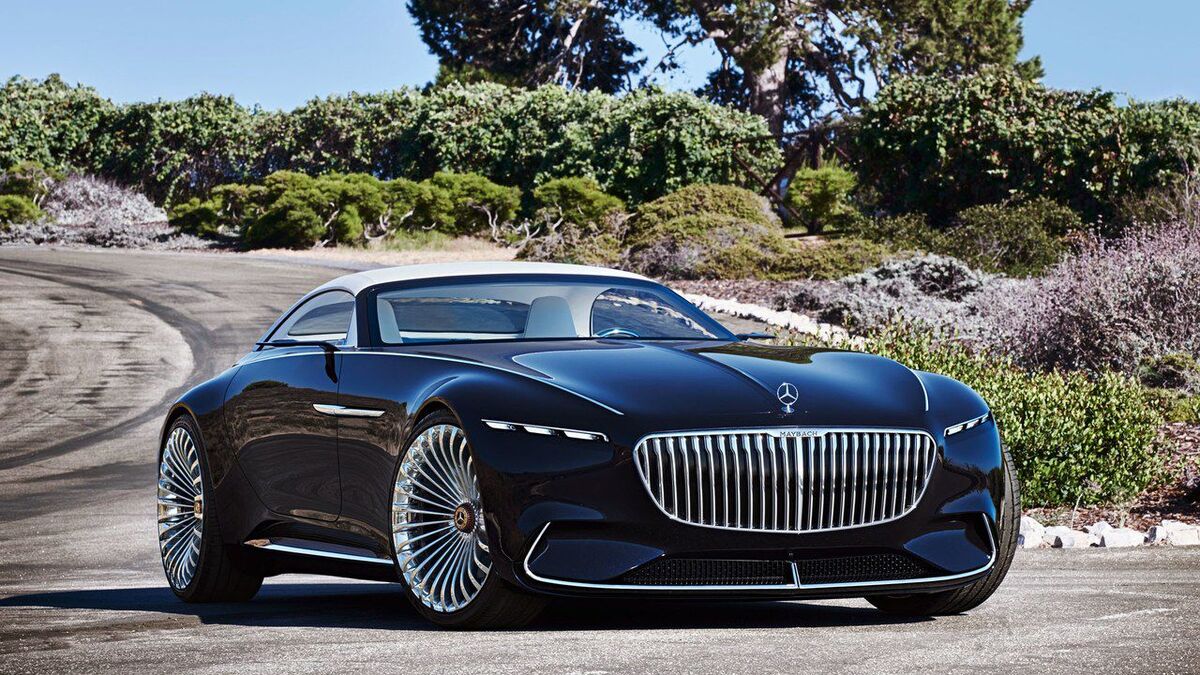 In full epidemic Covid-19, this is an area that connects the sales records.

At the top of a paralyzed auto market, car luxury shine: Rolls-Royce, Bentley or Bugatti experienced a prosperous 2021, with sales head SUVs, these vehicles raised that look like an all-terrain but the services close to a sedan.

Rolls (BMW Group) improved on its historic record of 2019 by selling 5,586 cars. Wealthy customers flocked to the new “Ghost” coupé and the Cullinan SUV, sold from 300,000 euros (in France). Bentley and Lamborghini (Volkswagen group) also presented their sales records this week with respectively 14,659 and 8,405 cars sold worldwide, in particular thanks to their Bentayga and Urus SUVs, sold around 200,000 euros.

On the hyper-luxury side, Bugatti welcomed the "best year ever in the history of the company", with 150 cars ordered, for an entry ticket of around three million euros.

"It's the same everywhere: after the crises, the rich are richer and the poor are poorer", philosopher Adolfo De Stefani Cosentino, the president of the Italian Federation of dealers (Federauto).

“Luxury and premium held up much better than the generalist segments”.

A desire to “enjoy life”

"There is a lot of money ready to be spent", said the boss of Rolls-Royce, Torsten Muller-Otvos, in an interview in May 2021. "I was impressed by the number of customers who have entrusted us with the Covid, they understood that they could die tomorrow and that now need to enjoy life. "

In parallel with the health crisis, the global automotive industry is hit by a shortage of components, in particular electronic chips, which prevent the production of vehicles when order books are full.

The crisis has prevented the production of 9.5 to 11 million vehicles worldwide in 2021, according to the firm PwC.

On the premium side, BMW recorded a record year with 2.2 million cars sold, particularly in China and the United States.

Its arch-nemesis Mercedes-Benz saw global sales drop 5% due to chip shortages, but sales of its AMG sports division and luxury brand Maybach soared.

"Only the most requested vehicles are produced," said José Baghdad, partner and head of the automotive sector at PwC France and Maghreb.

“Premium manufacturers are also willing to buy the components a little more expensive”.

Motorcycles and electric Porsche also at the top

And the pleasures of luxury are not only experienced on four wheels: Italian Ducati motorcycles (from 15,000 euros for the most sporty ones) also improved their sales record in 2021, with nearly 60,000 copies sold across the country. world.

"There is a macroeconomic factor: part of the population has become very wealthy in recent years and has the capacity to buy luxury and very large luxury vehicles", underlines the analyst.

In the micro-market of ultra-luxury, "these cars have also shown in recent years that they do not lose value and even that they gain".

SUVs benefit from a global fashion effect but they are also the most accessible vehicles of these brands.

Ferrari, which is due to publish its results in early February, is also due to present its first SUV this year, the “Purosangue”.

Another marker of automotive 2020s, electrification also eventually touch the luxury, like "new life but a real challenge," said the expert at PwC.

"One of the benefits of these brands was the engine, with a power and a special sound.

By switching to electric, it will be more difficult to tell them apart”.

At Porsche (which also recorded a record year by exceeding 300,000 vehicles sold, particularly in China and America), the legendary sporty 911 was overtaken by the Taycan electric sedan, which saw its sales double in one year. 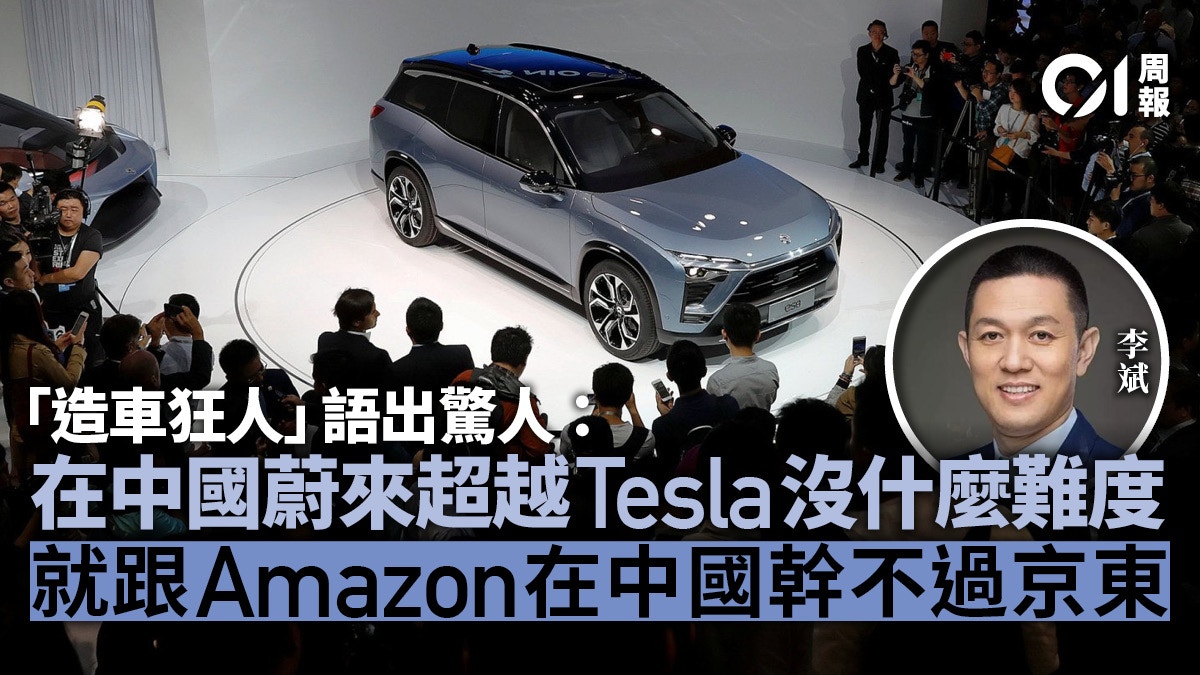 BMW: Clear announcement to Tesla - sole rule in e-mobility "is over" 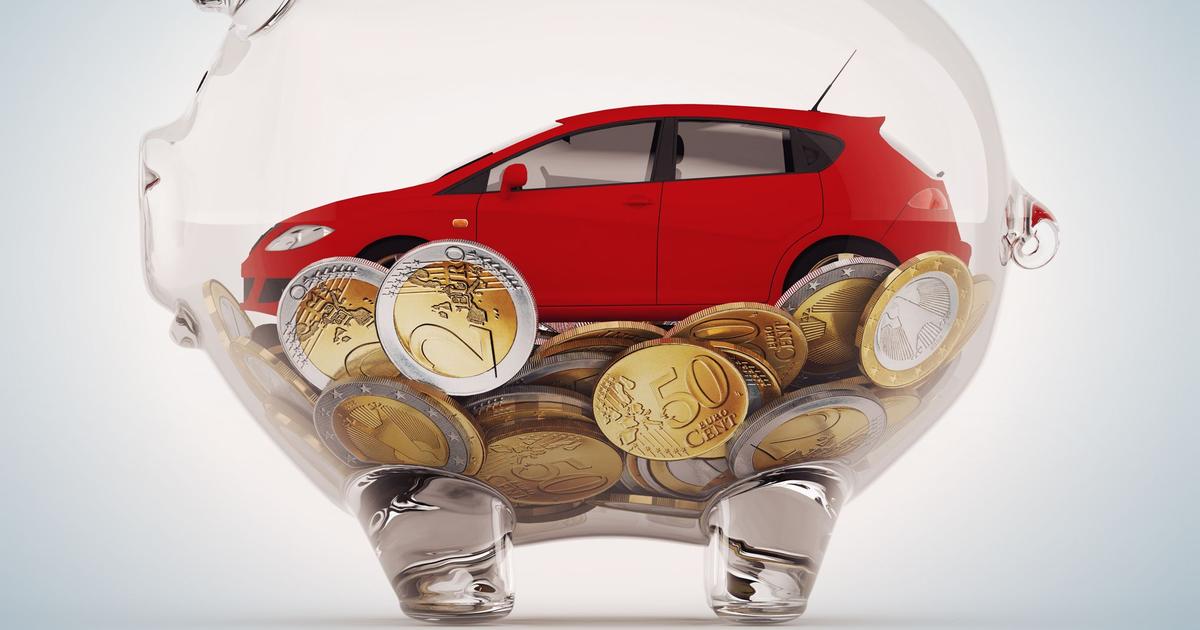 The mileage allowance in question 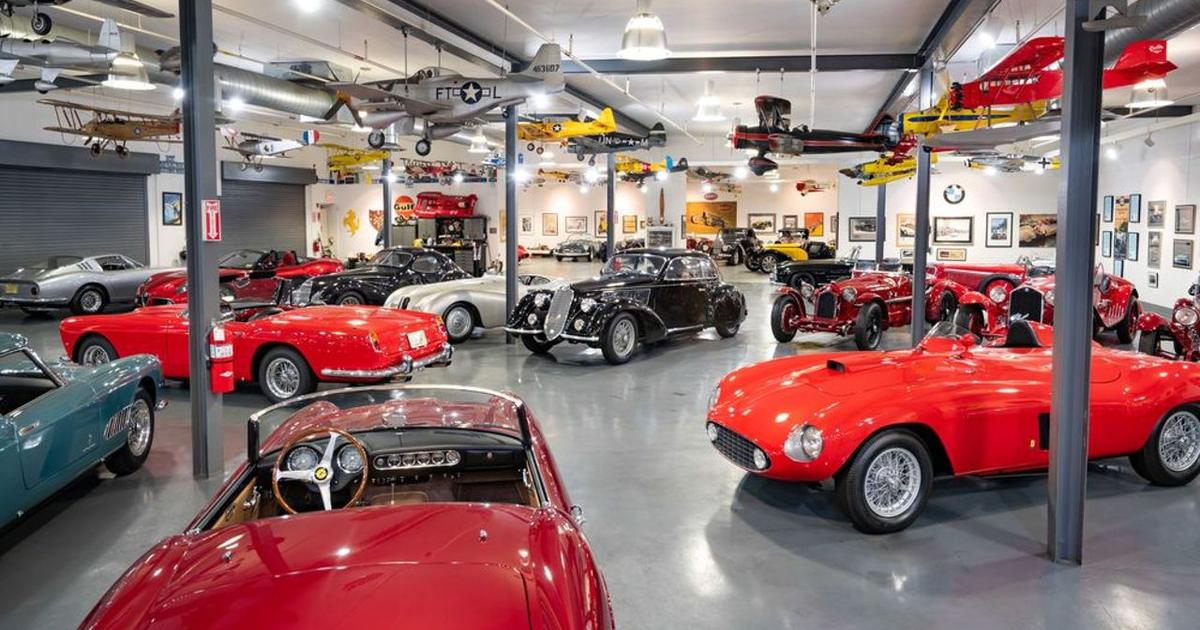 Oscar Davis collection, more than 100 million euros worth of cars Gasoline has not said its last word

Drivers should be safe with these cycle path rules: Penalties are imminent 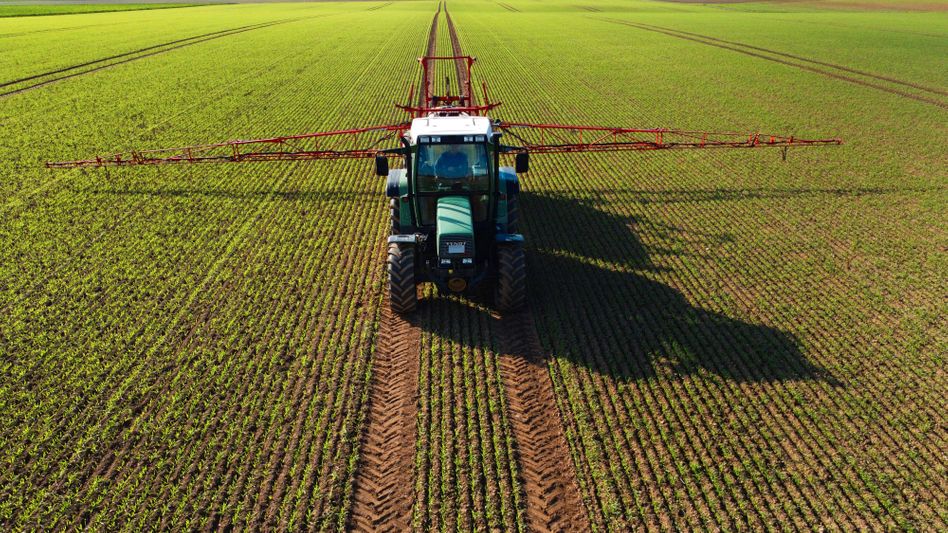 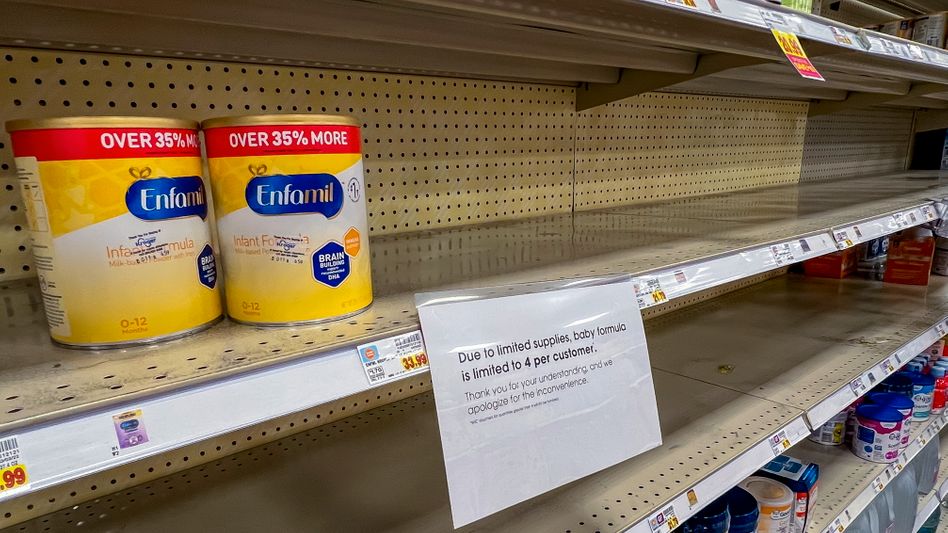