According to Microsoft, the cyberattack suffered by the Ukrainians could disrupt the operation of the entire IT structure of the country.

Microsoft warned on Sunday that the massive cyberattack suffered by Ukrainian government ministries and sites, in which Kiev sees Moscow's hand, could render the government's entire IT structure inoperable.

Several Ukrainian government sites were the target Friday of a cyberattack which occurred in the context of high tensions between Kiev and Moscow, accused of preparing an invasion of its Ukrainian neighbor.

"Malicious software (malware), which looks like ransomware but has no ransom recovery mechanism, aims to destroy and render inoperable the targeted sites, not to collect a ransom," said the American giant software in a post on his blog. Additionally, the attack appears to have targeted more organizations than initially thought, according to Microsoft. “We found this malware on dozens of systems belonging to the government but also to NGOs and information technology organizations, all based in Ukraine. At this stage, we cannot say what the operational cycle of this attack is, nor how many other organizations may be victims,” the company added.

She also said that she has not been able to identify the origin of these attacks so far.

Ukraine and the West see it as the hand of Moscow, and some believe that it could be a preliminary to a military attack on the ground.

The Kremlin immediately dismissed these accusations.

This cyberattack comes as tension is at its highest between Ukraine and Russia, which Kiev accuses of having massed troops on its border to prepare for a possible invasion. 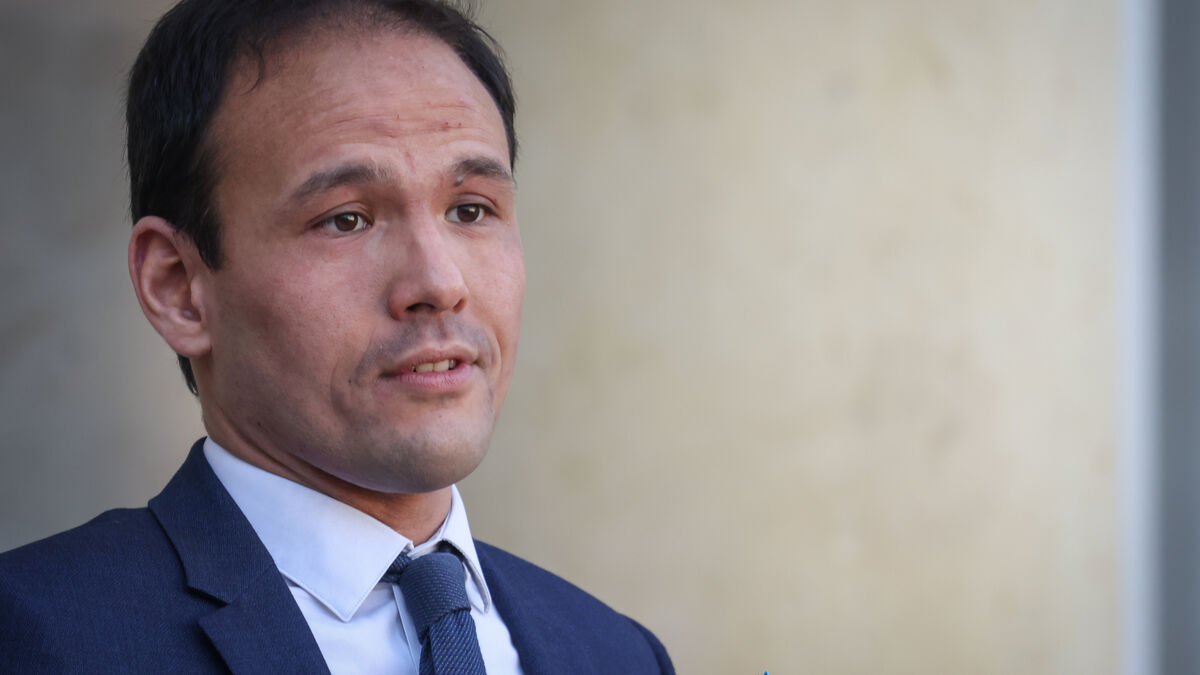 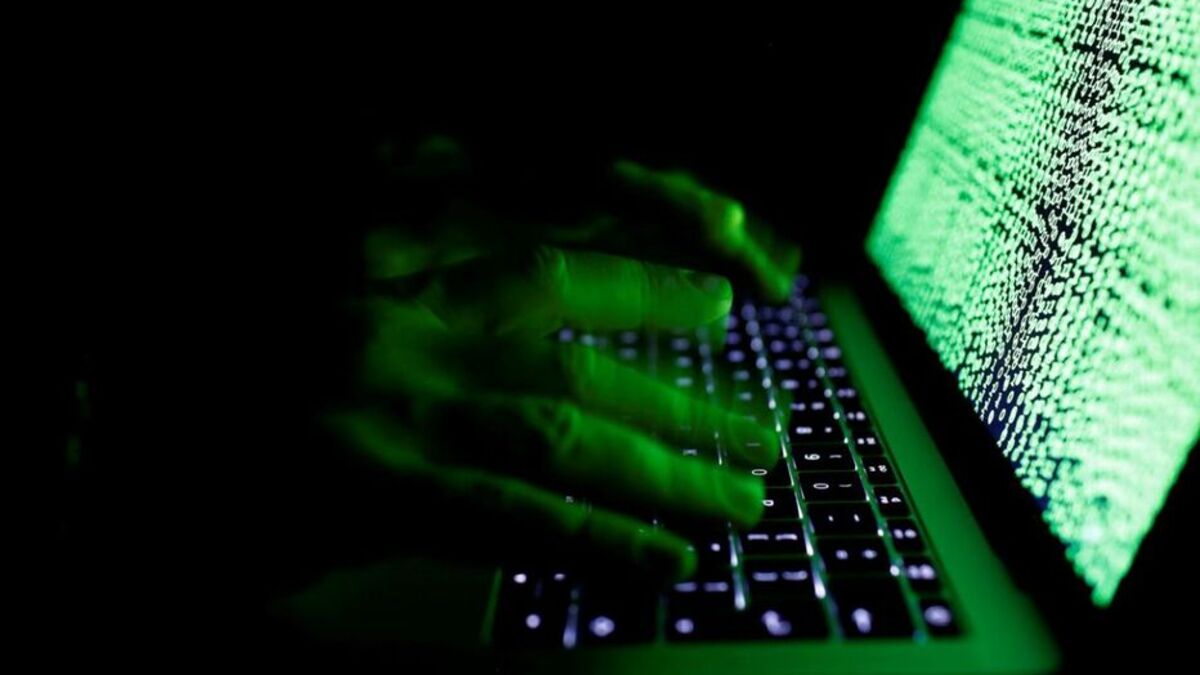 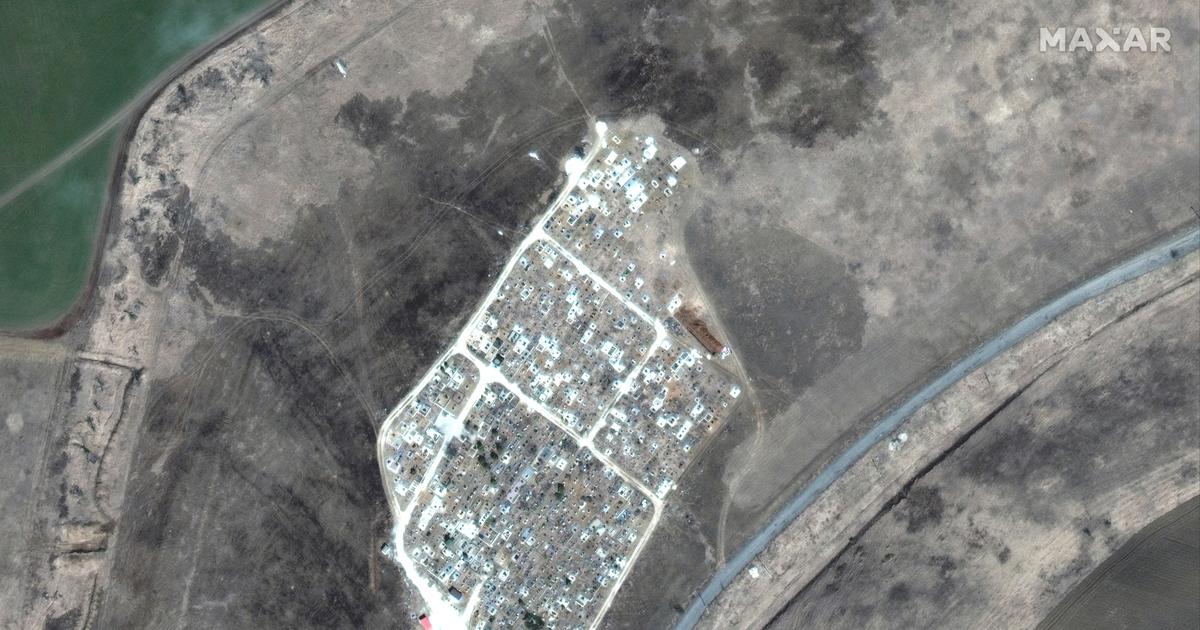 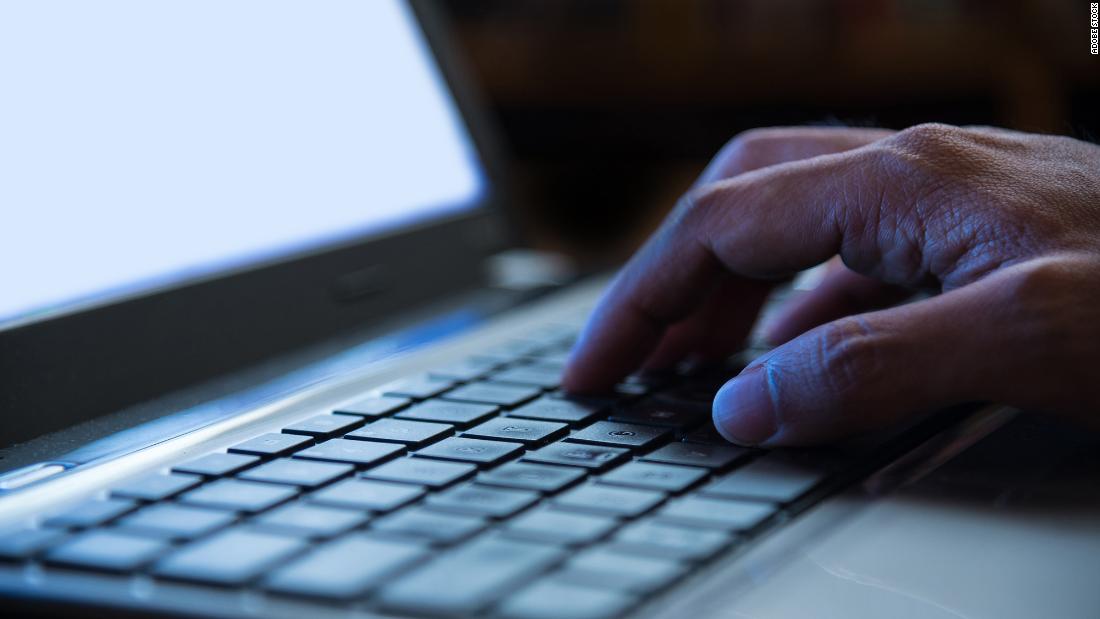 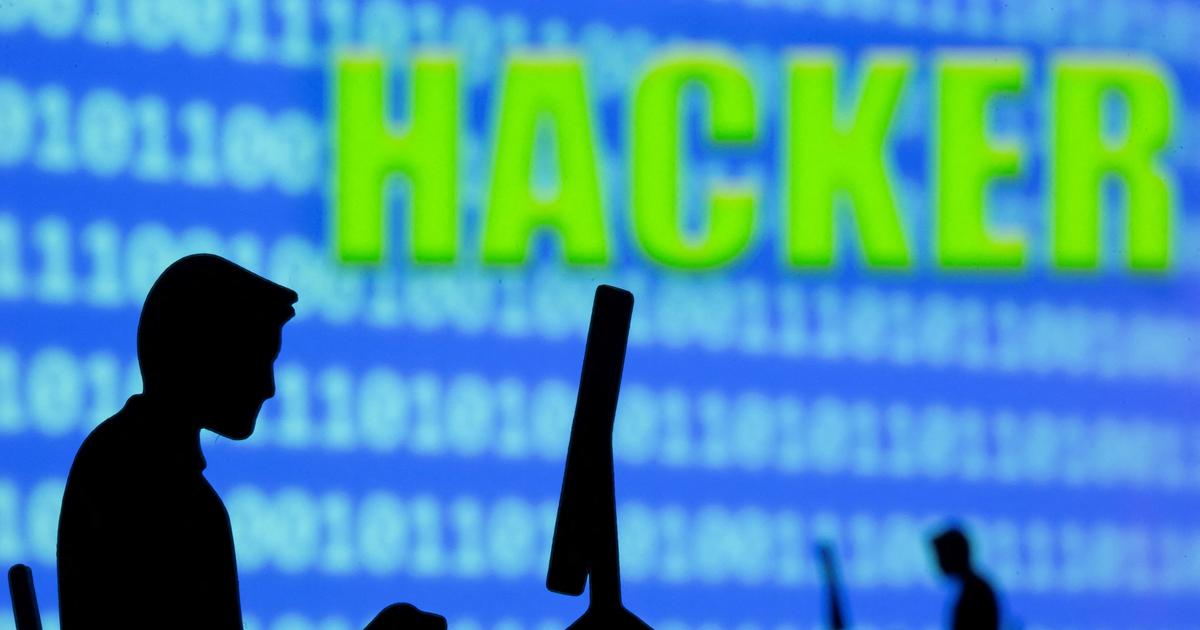 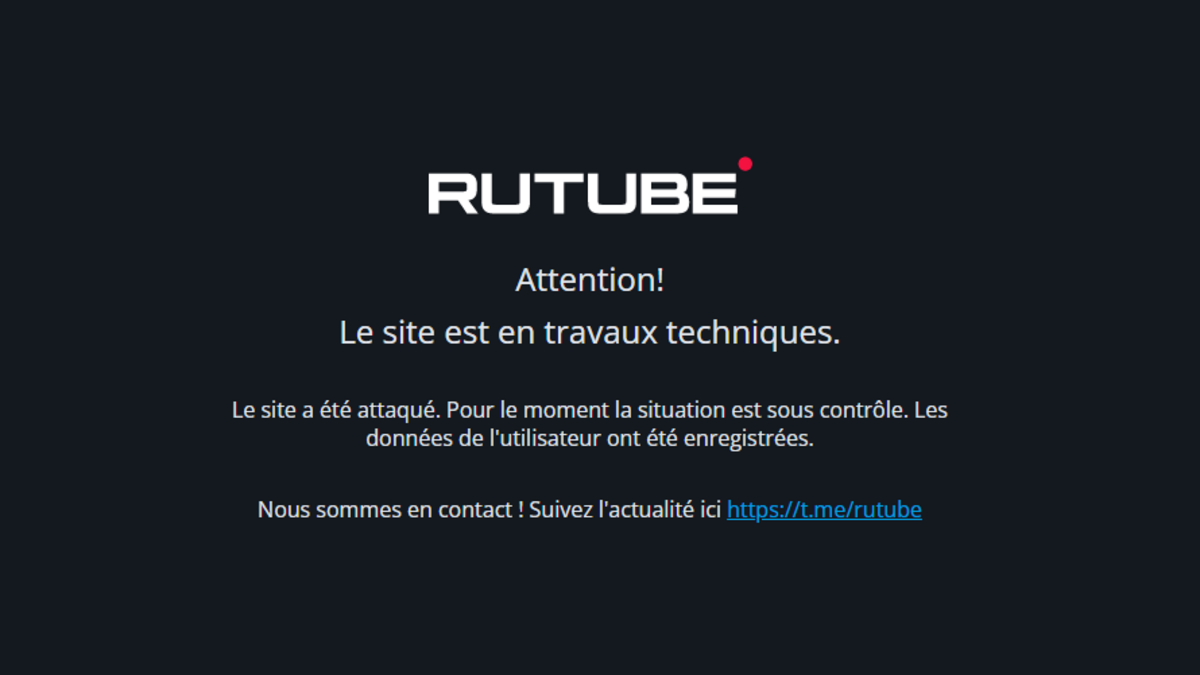 Russian YouTube, pro-Kremlin sites, television... what do we know about the spectacular hacks in Russia? 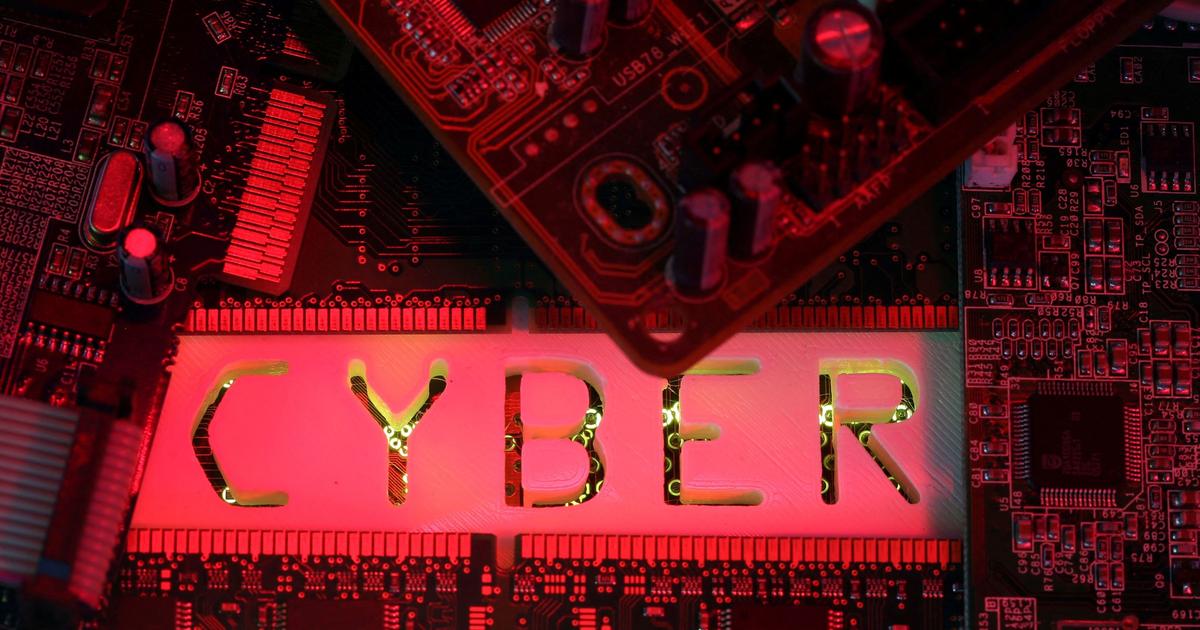 Ukraine: in Europe, vigilance is heightened in the face of fear of critical cyberattacks 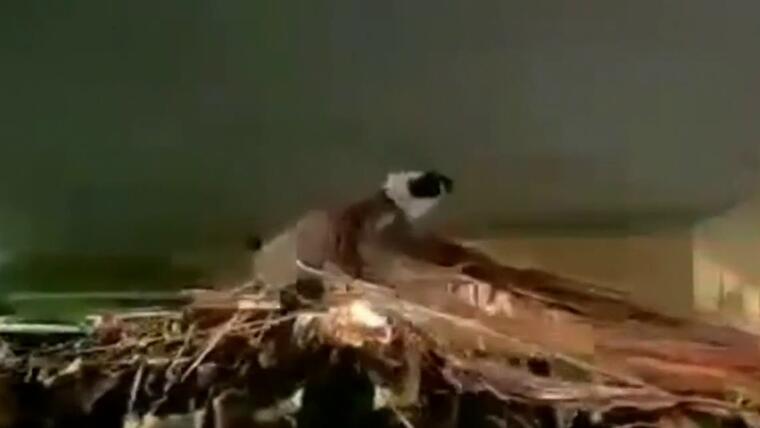 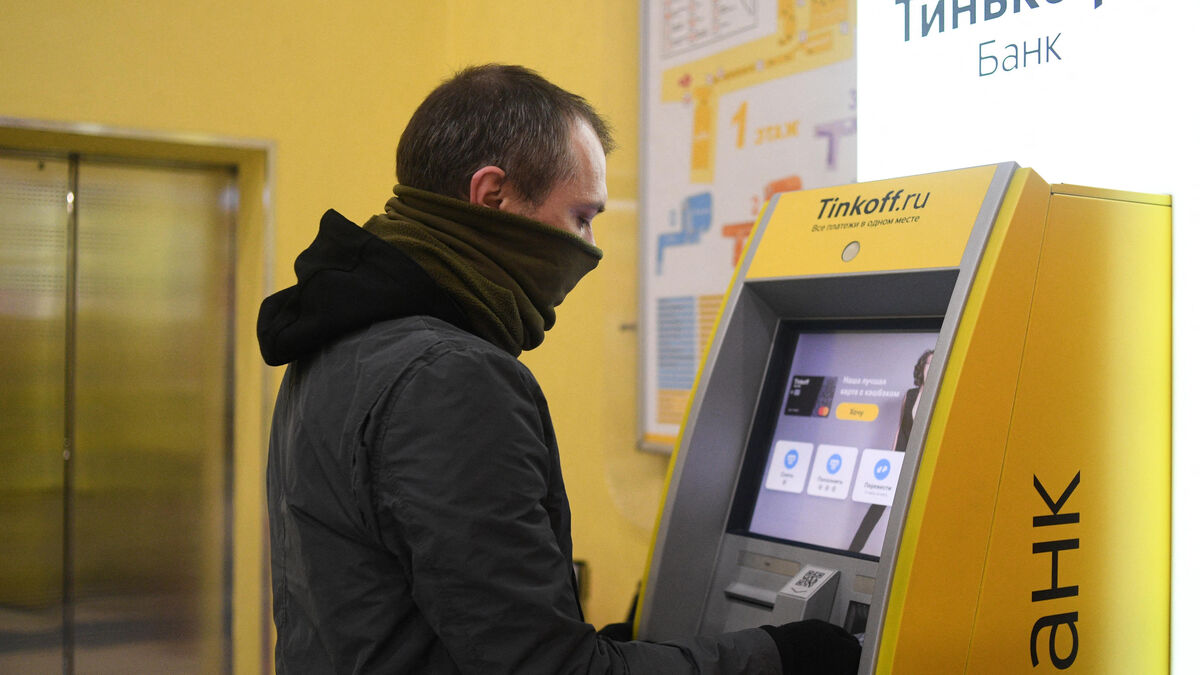 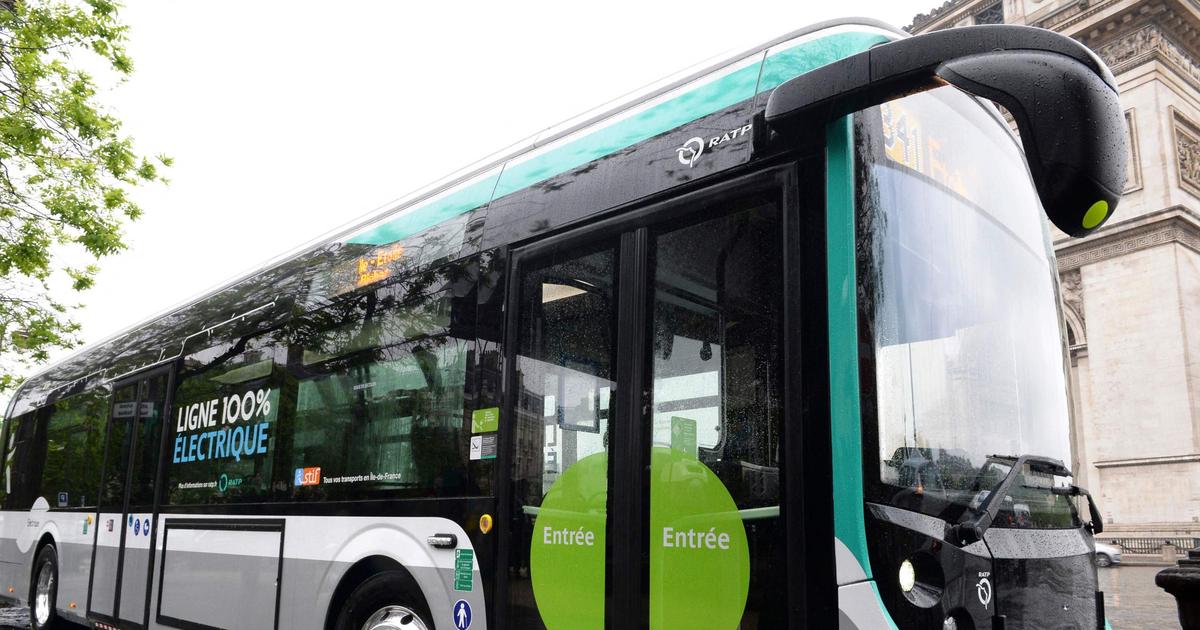 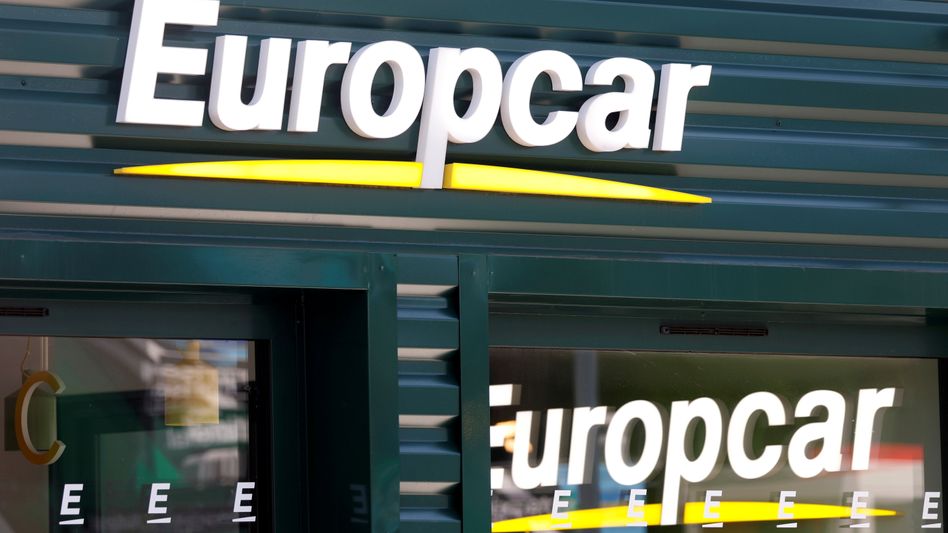