With this single dose against several viruses, the laboratory hopes to limit reluctance to multiple injections of vaccines. 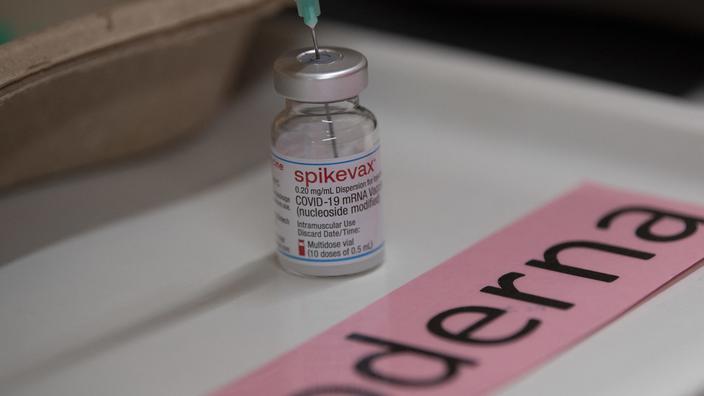 Moderna estimates that it can offer its annual booster dose against both Covid-19, influenza and RSV (respiratory syncytial virus, infecting the lungs and respiratory tract)

has said its chief executive on Monday.

Read alsoCovid-19: according to Moderna, a full dose of its booster vaccine boosts its effectiveness against Omicron

"In the best case it will be in the fall of 2023. I don't think it will be in all countries, but we are convinced that it is possible in some countries next year,"

said Stéphane Bancel, the director general of the laboratory which manufactures one of the two most effective anti-Covid-19 vaccines and based on messenger RNA technology.

He indicated, during a virtual round table of the World Economic Forum, that the trials for RSV were in phase III (which makes it possible to evaluate the therapeutic interest of the treatment on a much larger number of patients) and that those messenger RNA vaccine against influenza were in phase II (which demonstrates the efficacy of the treatment).

Stéphane Bancel hopes to move into phase II for the latter

“from the 2nd quarter of this year”.

For him, this effort to combine protection against several diseases in a single vaccine must also make it possible to overcome the reluctance of the population.

"Our goal is to have a single annual booster so that we don't have a problem with adherence with people who don't want to receive two or three injections per winter but to have a booster dose for the coronavirus and reminder for influenza and RSV, to ensure that people get vaccinated, ”

He also mentioned the production capacity, recalling that in 2021 Moderna had delivered 807 million doses.

The vaccine being tested targets the most common influenza A subtypes known as H1N1 and H3N2, as well as influenza B, Yamagata and Victoria lineages.

The biotechnology company - which made a name for itself thanks to its anti-Covid vaccine and whose activities have literally exploded - generated a net profit of 7.3 billion dollars in the first nine months of 2021, against a loss of $474 million over the same period of 2020.

The company's revenue jumped just as dramatically, from $232 million in the January-September 2020 period, to $11.3 billion in the same period a year later. 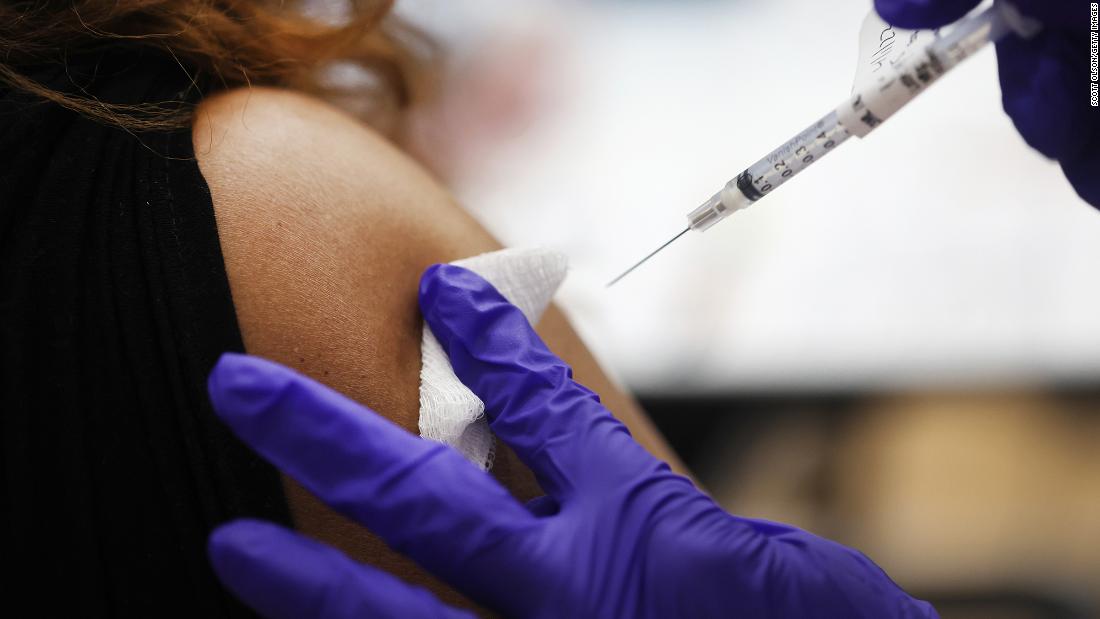 The FDA will discuss the future of booster vaccines against covid 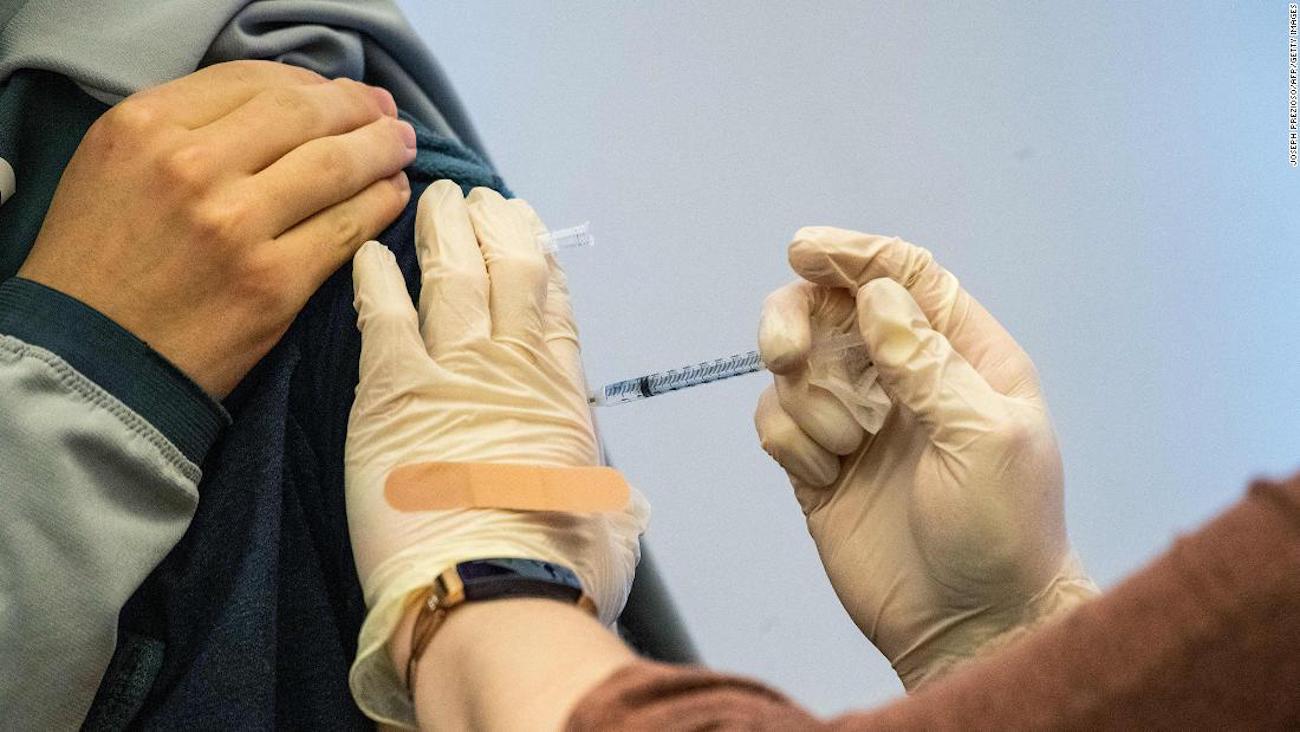 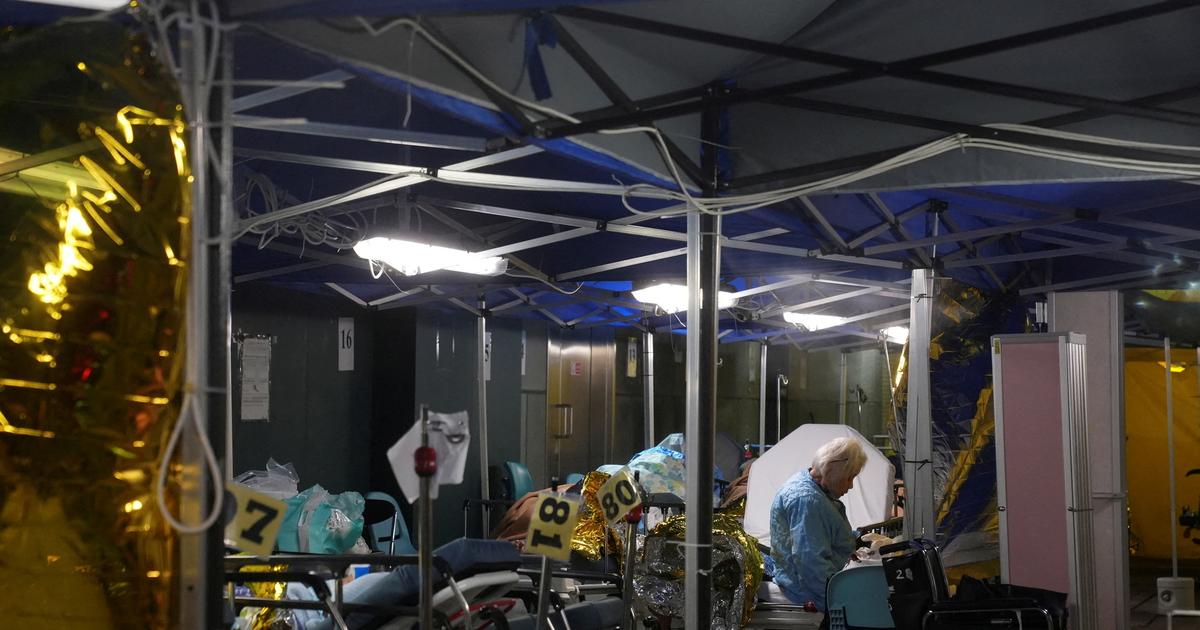 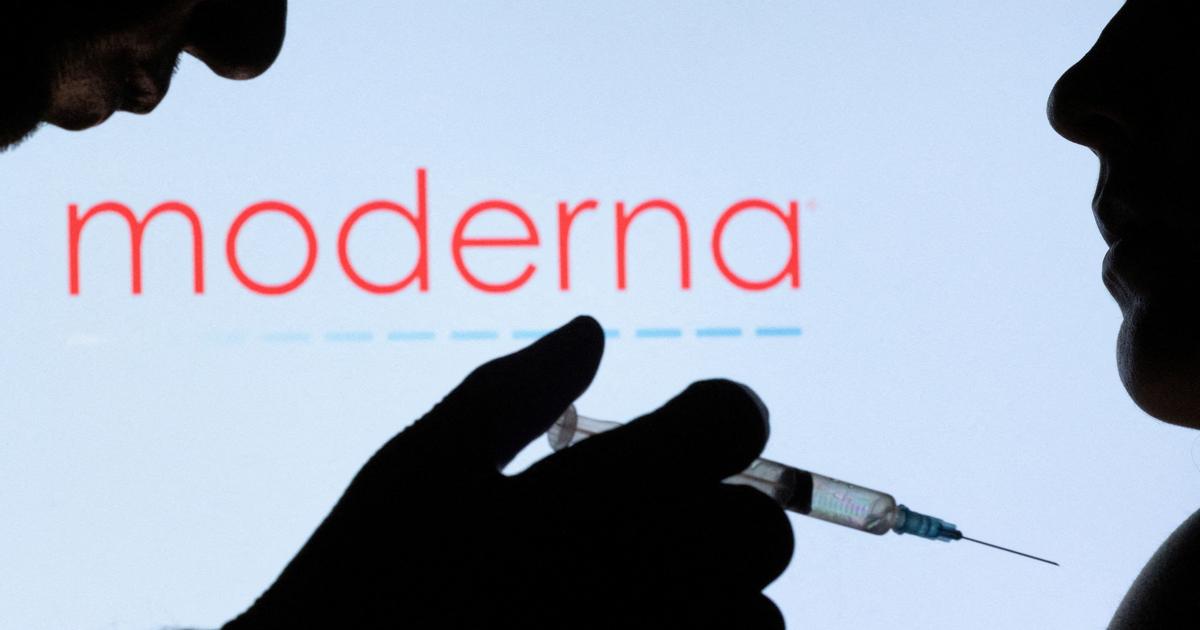 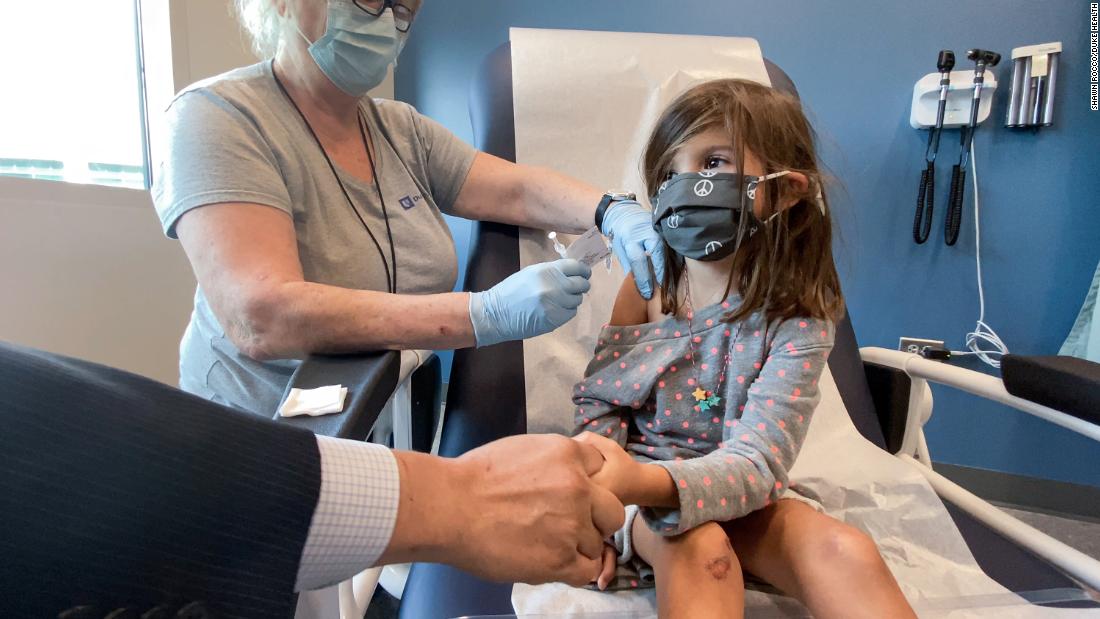 Moderna seeks emergency use authorization for vaccine for children 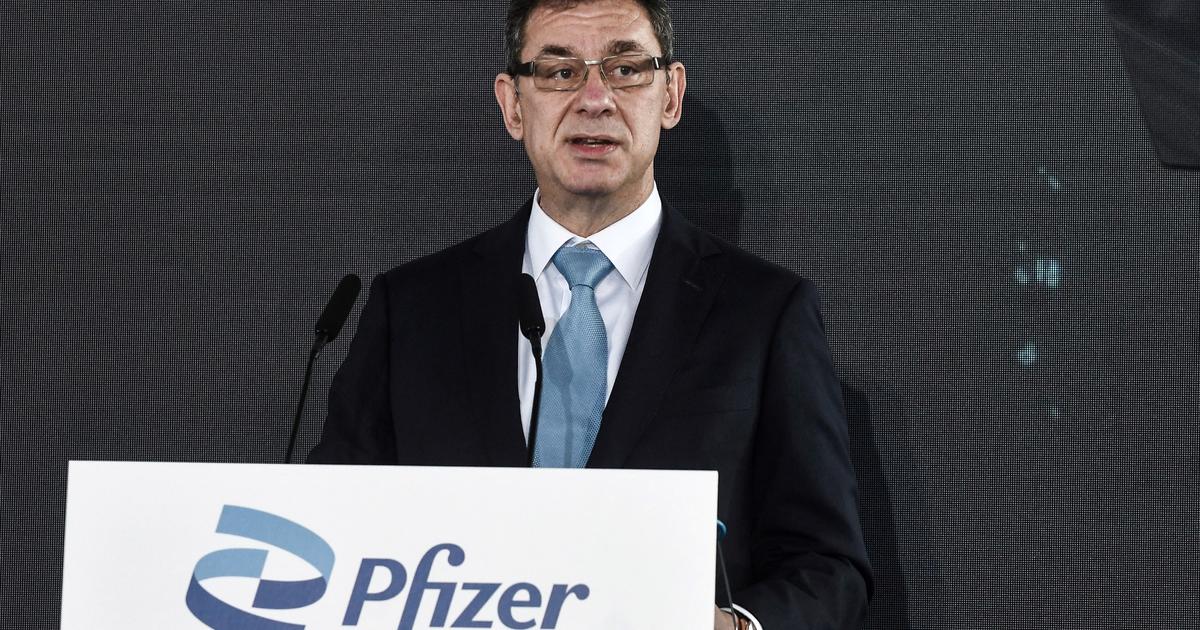 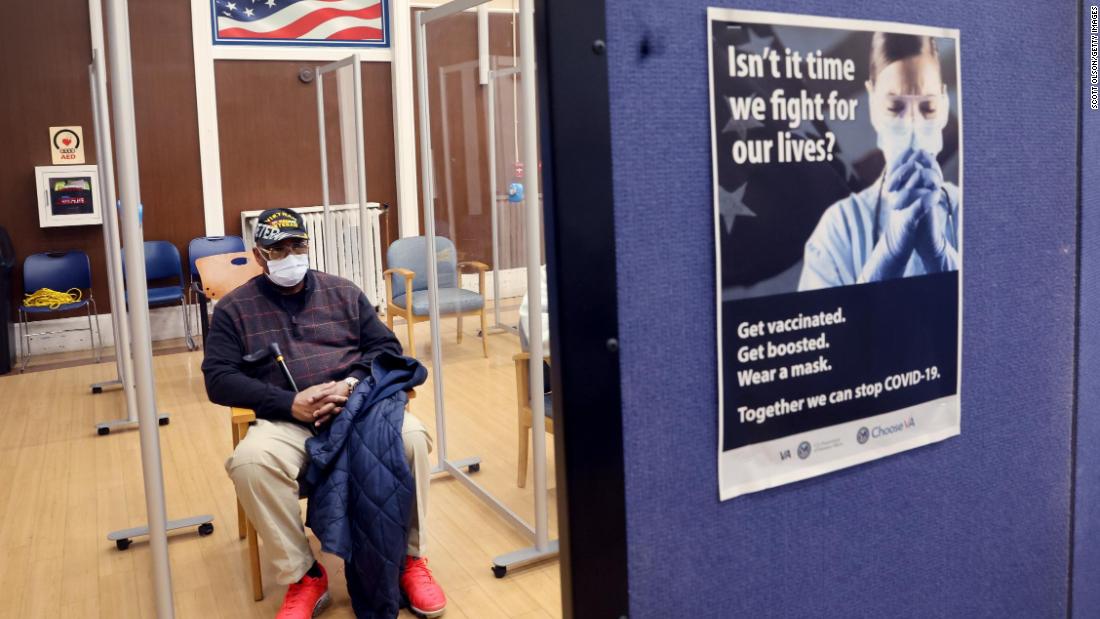 When should you receive your fourth dose of the covid-19 vaccine? 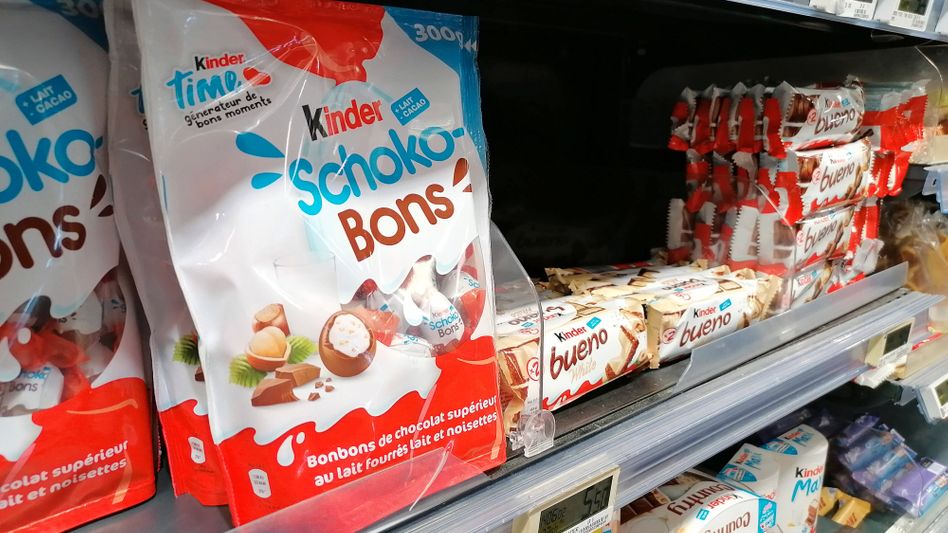