Oil prices: North Sea Brent is more expensive than it has been since 2014

Oil prices have been rising since the beginning of the year. There are many reasons for this: Geopolitical tensions in the Gulf region, production losses in producing countries such as Libya - and robust demand despite Omikron. 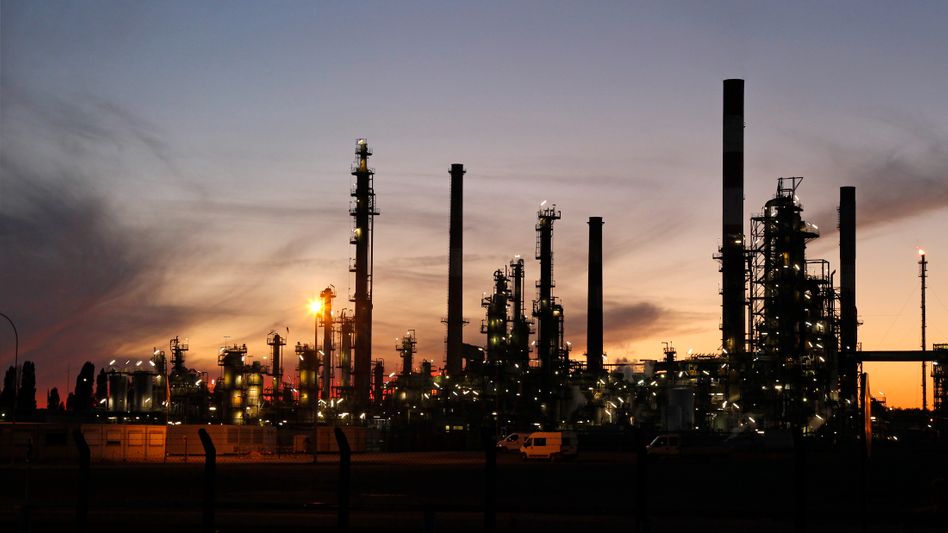 An oil refinery near Paris: The North Sea variety Brent continues to rise in price

The US reference variety Texas Intermediate (WTI) also continued to rise in price.

Three people were killed in a fuel tank explosion on Monday.

Civilians and foreign companies in the United Arab Emirates were then urged to avoid strategic infrastructure assets.

As a result, concerns grew on the markets about the security of oil supplies from the Gulf region, which is rich in raw materials.

Oil prices have increased noticeably since the beginning of the year.

Experts cite production losses in larger producing countries such as Libya, geopolitical tensions or the robust demand for oil despite Omikron as reasons.

Added to this is the recently weaker dollar, which makes crude oil cheaper for those interested outside the dollar area and boosts demand from there.

However, oil prices have hardly been affected by the recent normalization of production in Libya.

Since the low in the Corona crash in spring 2020, the increase has totaled almost 450 percent. 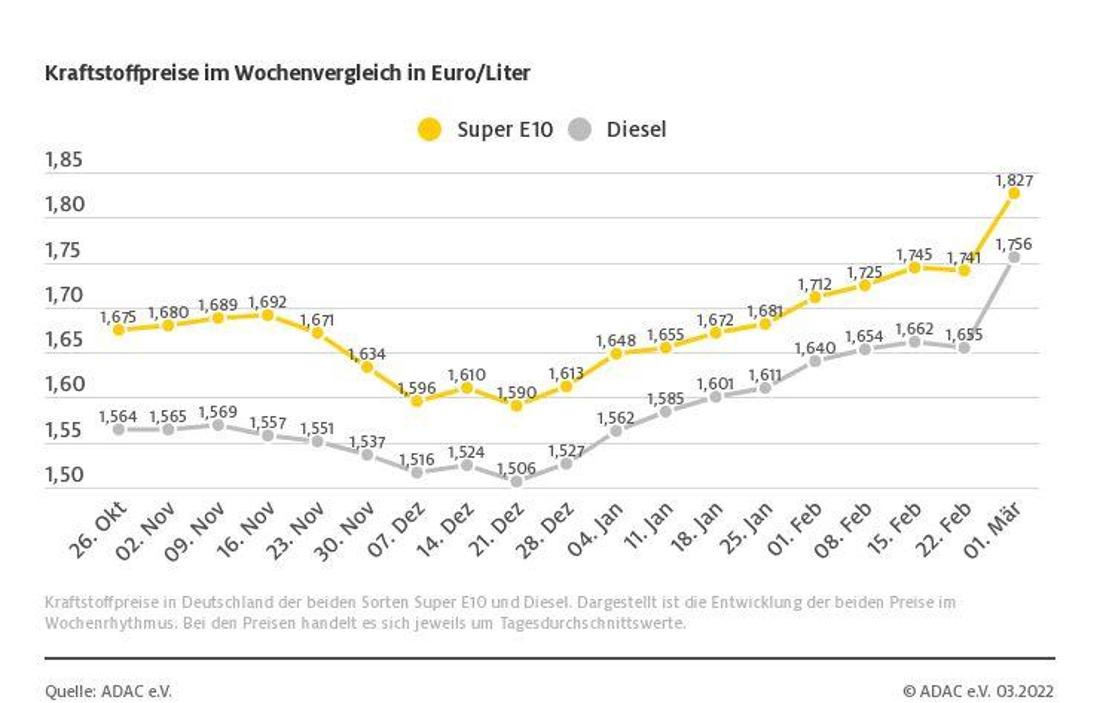 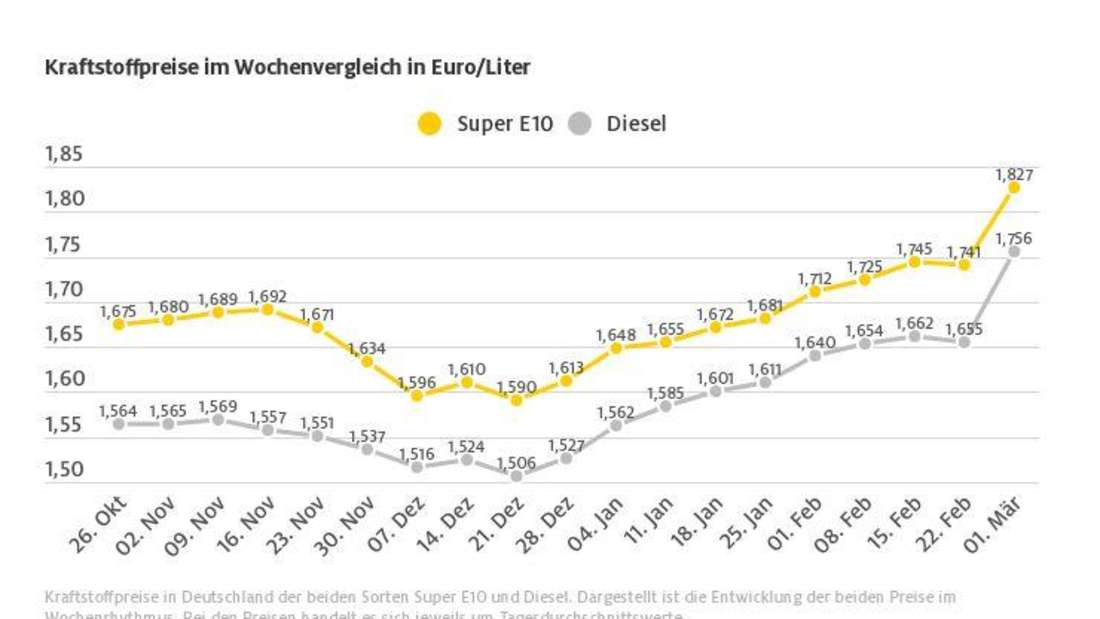 Extreme fuel prices: Experts explain why diesel is so expensive 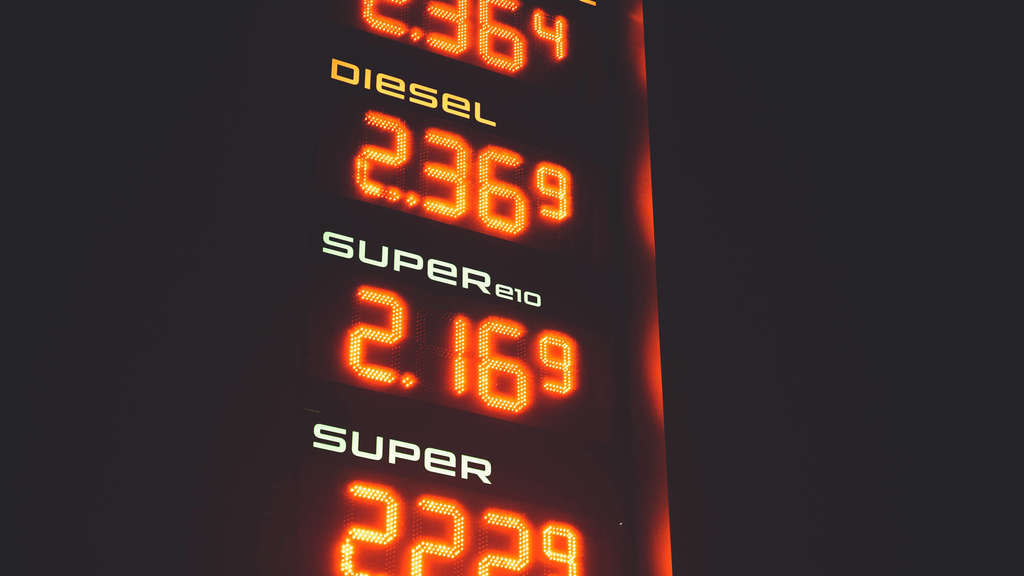