Airbus will hire at least 6,000 employees this year due to the strong recovery after the pandemic

The decision comes after an adjustment of 15,000 jobs throughout the group due to the coronavirus crisis 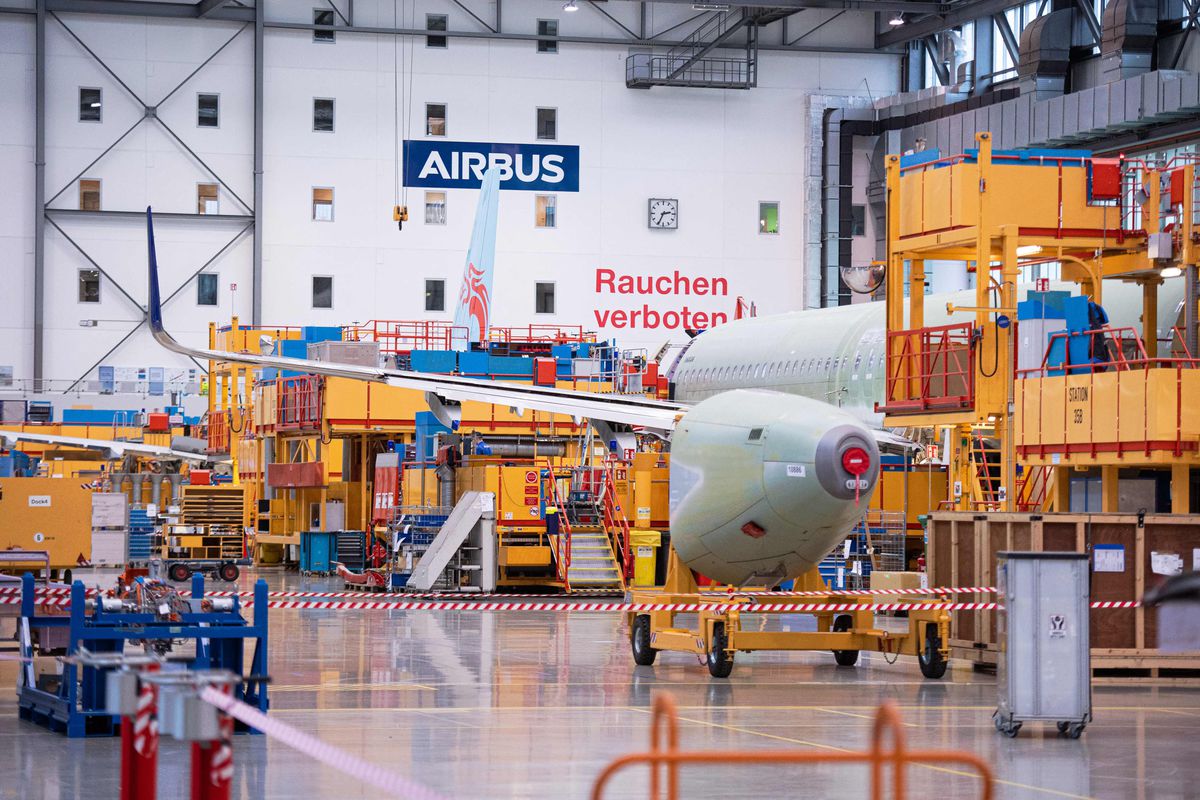 Airbus announced on Wednesday that it plans to hire a minimum of 6,000 people worldwide this year, given "strong signs of recovery" in the aerospace sector after the pandemic hit, having cut 15,000 jobs during the pandemic.

The European industrial group will start with a "first wave" of hiring in the first half of the year and then "the number of contracts will be reassessed before the middle of the year and we will adjust our needs accordingly," said the head of Human Resources of the company, Thierry Baril, in a statement.

The hiring will take place in all divisions of the group: commercial aircraft, helicopters and defense and space. The company detailed that a quarter of the recruitment will be dedicated to new challenges, such as decarbonization, digital transformation and cybertechnology, and that a third will be reserved for young graduates.

Airbus announced in June 2020 a harsh adjustment plan in the face of the collapse of its production due to the first wave of the pandemic, with the cut of 15,000 jobs out of a total of 135,000. However, the elimination of jobs was much lower, thanks to the special aid and temporary unemployment systems (ERTE) put in place by the main countries where it operates (France, Germany, Spain and the United Kingdom). In Spain, Airbus presented a restructuring plan in February 2020 with 722 layoffs in its defense and space business, to which 889 positions were added in June in its commercial aircraft division.

The progressive recovery of deliveries and the important new aircraft orders that the European group has achieved despite the persistence of restrictions on long-distance flights, have led the European group to decide to increase the production rate of aircraft single aisle.

The CEO, Guillaume Faury, confirmed on the 10th that they intend to increase the assembly rate of their A320 family from the 45 per month in 2021 to 65 in the summer of 2023. In addition, he advanced that they are working with their suppliers to continue with this acceleration of production in 2024 and 2025.

In the commercial war that it maintains with Boeing, the European group managed to prevail last year with the delivery of 611 aircraft, for the 340 delivered by the American group.

However, Boeing reached 909 gross orders, to which 479 cancellations and contract modifications had to be subtracted, while Airbus, for its part, remained at 771 commercial commitments and 264 cancellations. 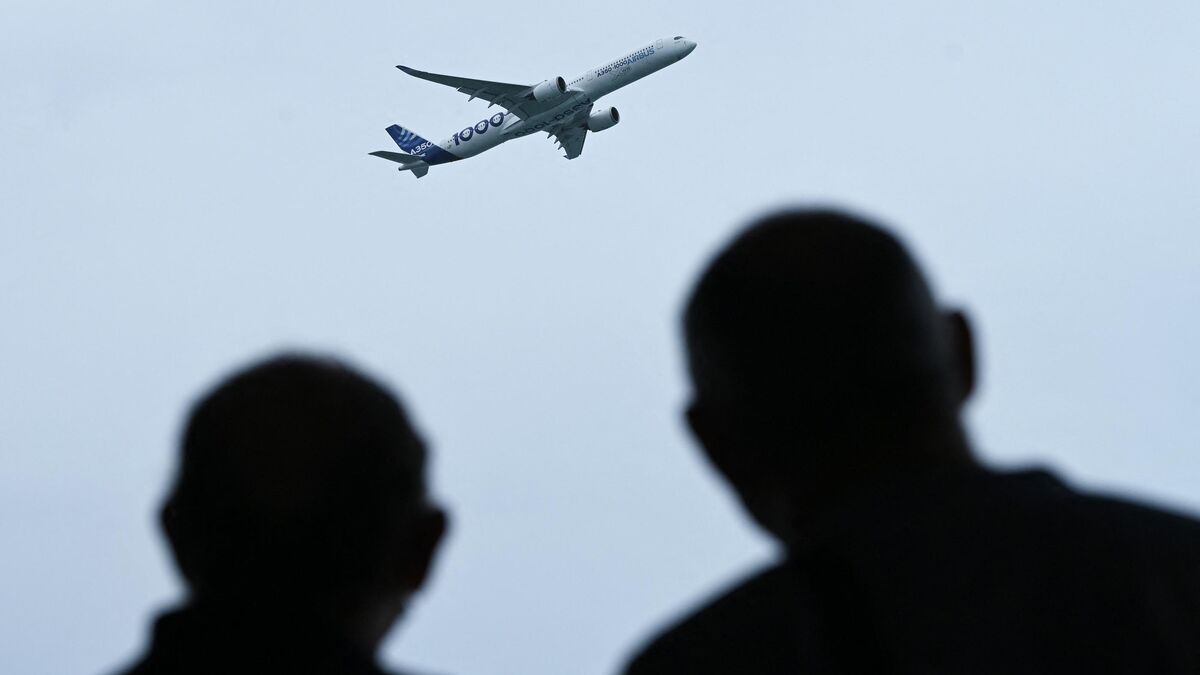 Airbus records net profit of 4.2 billion euros in 2021, the largest in its history

Lufthansa without a clear profit forecast because of the Ukraine war 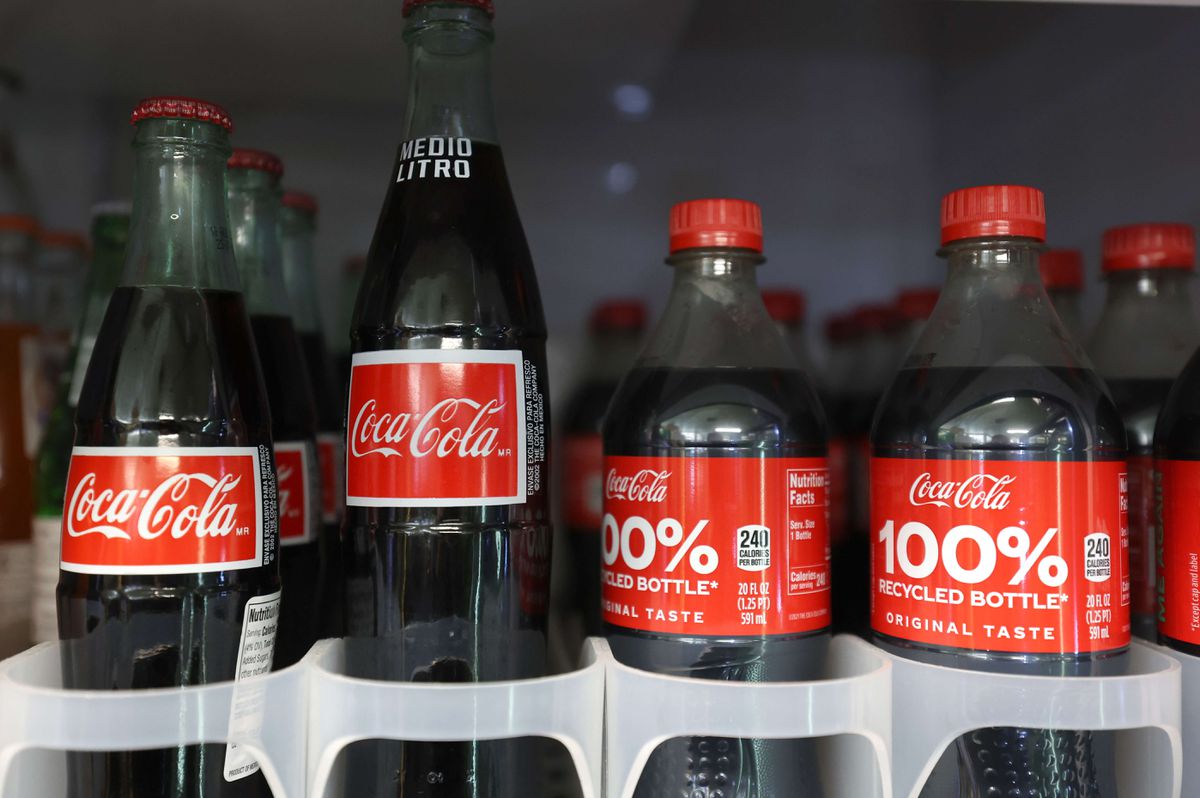 Lufthansa without a clear profit forecast because of the Ukraine war 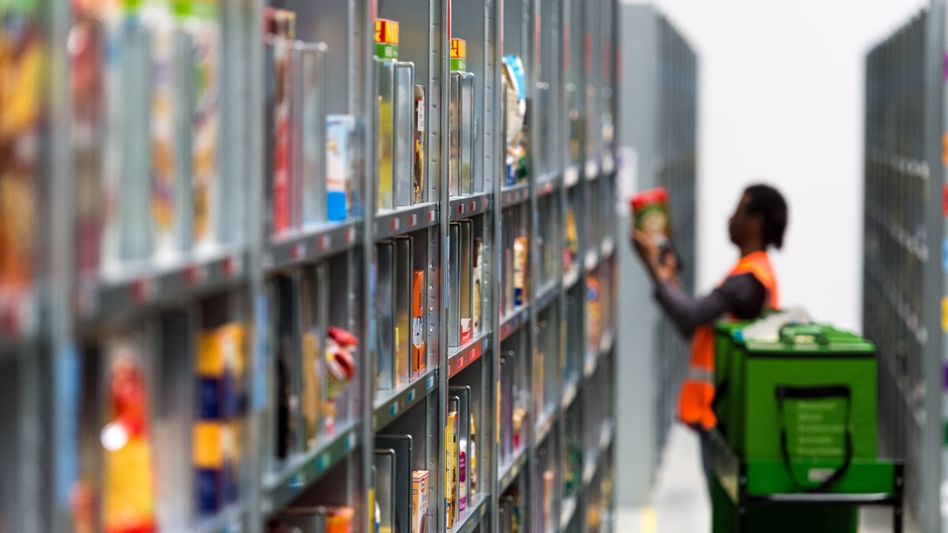 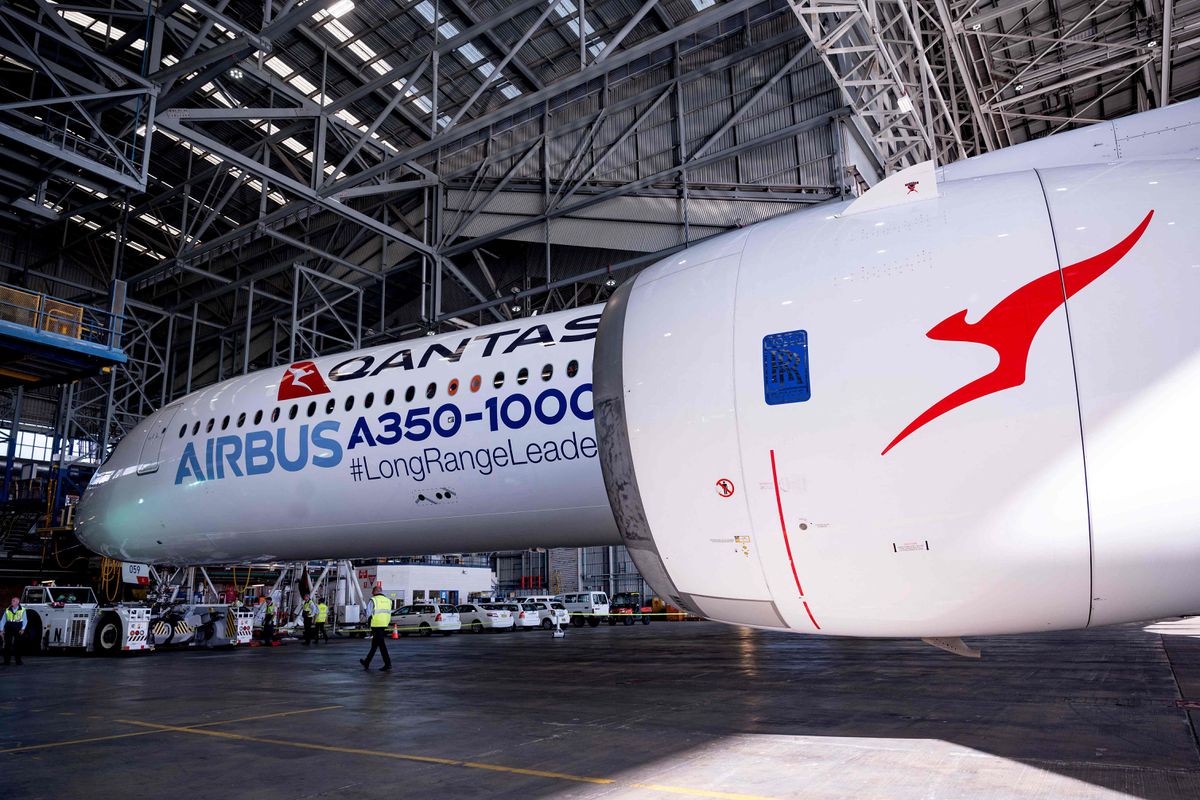 Airbus triples its profits for the first quarter to 1,219 million 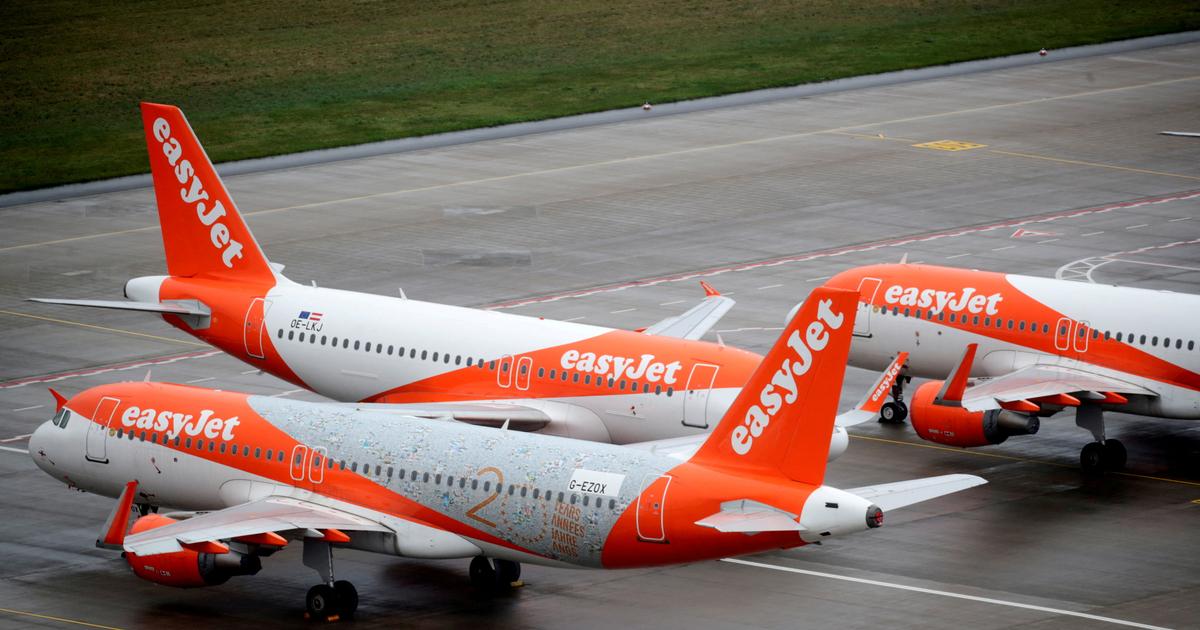 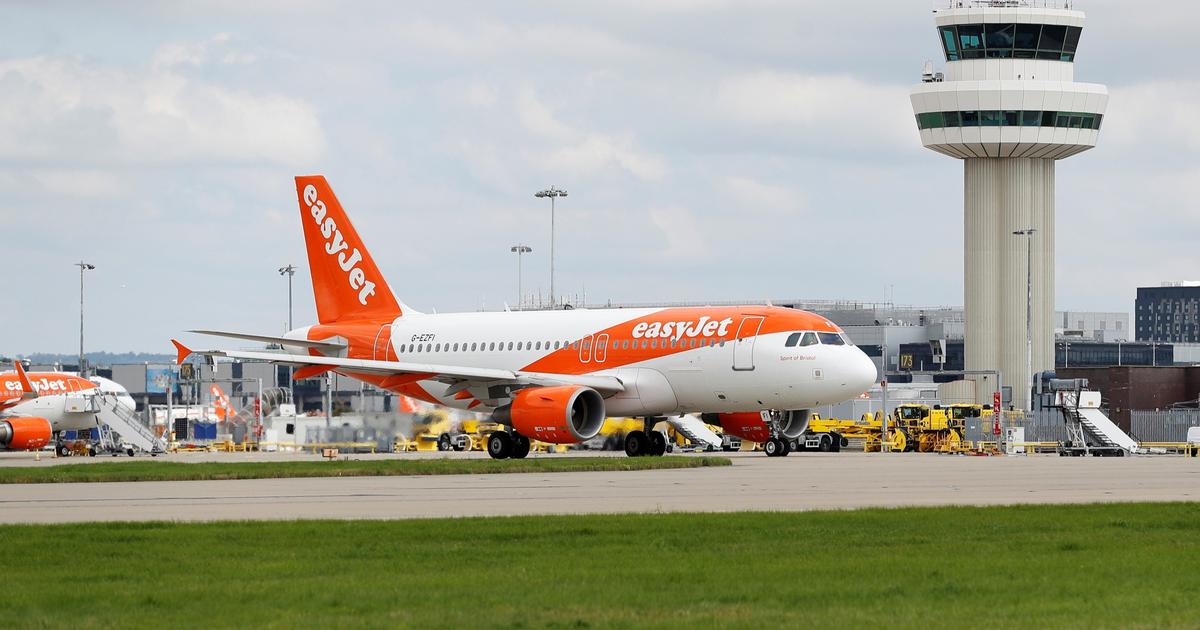