Applications for child sickness benefits more than doubled in 2021

Parents stayed at home more often in 2021 because the children were sick. An evaluation by Techniker Krankenkasse shows a clear increase – and provides reasons. 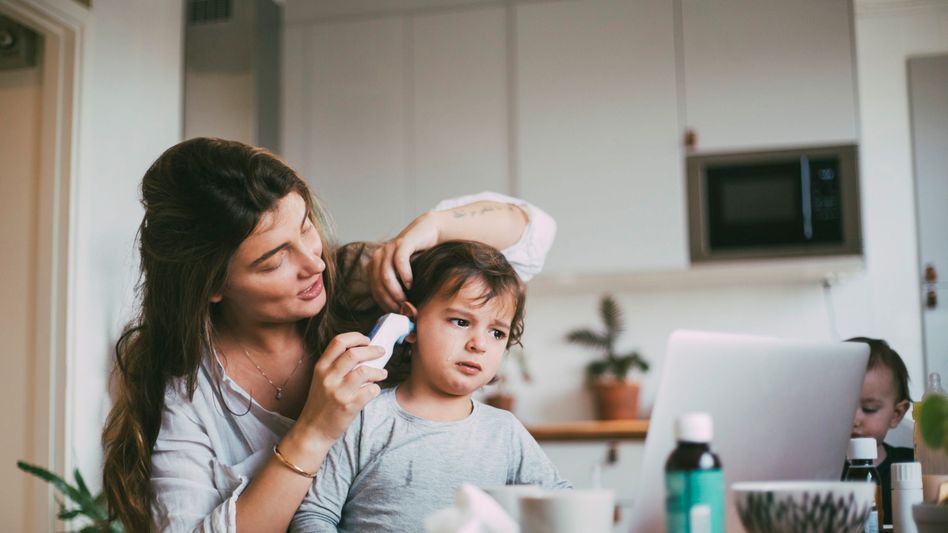 Home office with a coughing child, that is the everyday life of many employees in Germany

Lunch on the stove, the next video conference on the to-do list, the sick child in your arms: the stress during the pandemic is extreme for many families with children.

The federal government has therefore already extended the entitlement to children's sick days in 2021.

An evaluation by Techniker Krankenkasse (TK) shows that many parents make use of it.

The applications for child sickness benefit have therefore more than doubled in the past year alone: ​​there were 353,000 applications in the first corona year 2020, there were 786,000 last year.

TK assumes that the increase is related, among other things, to the special corona rules for child sickness benefit.

Because of the pandemic, the number of children's sick days had tripled from ten to 30 per parent last year.

The benefit was not only granted if parents were unable to go to work because their children were sick, but also if they had to be cared for at home due to restricted school or day-care center operations

School and daycare operations were restricted until well into spring last year.

In addition, according to TK information, there was an “extraordinarily high number of applications” in the summer.

The numbers coincided with reports from pediatric practices, according to which an increase in viral infections was observed at the time.

According to the Techniker Krankenkasse, it has almost 11 million insured persons.

Corona pandemic: How many children’s sick days are parents entitled to? 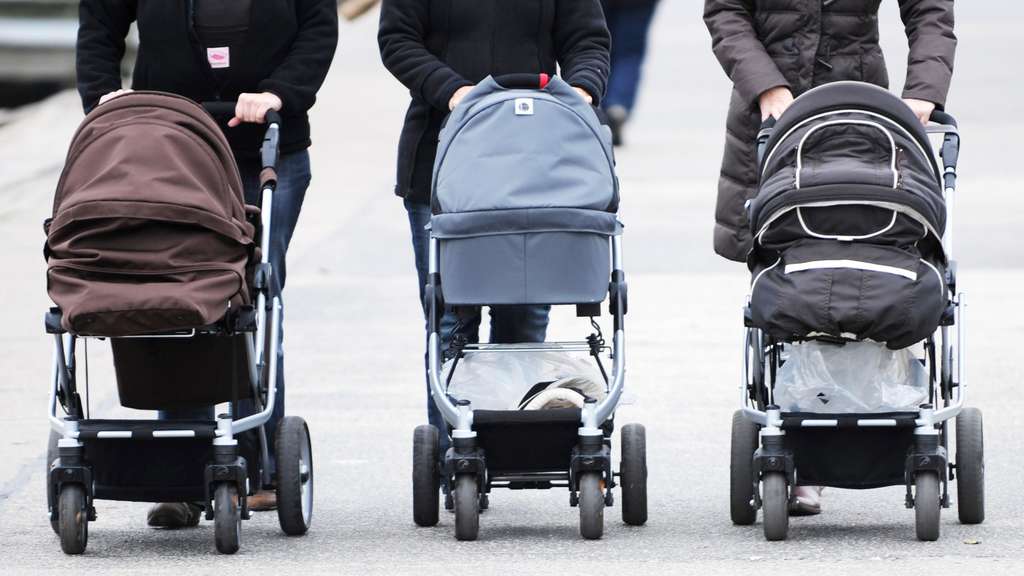 Who gets basic pension and how much?