The British Office for National Statistics stated that the annual rate of inflation reached 5.4 percent last month, after it recorded 5.1 percent in November last year, on the back of a significant increase in fuel prices.

This percentage is the highest since March 1992, when it reached 7.1 percent.

Economist Grant Wenzer explained that food prices rose significantly last month, while the rise in furniture and clothing prices also led to this rise in the inflation rate.

The world's economies are facing the highest levels of inflation in decades, forcing central banks to raise interest rates, including the Bank of England, which raised the main interest rate last month, against the background of the repercussions of the Corona epidemic crisis and the resulting problems in supply and supply chains. UK inflation rises to its highest level in 30 years 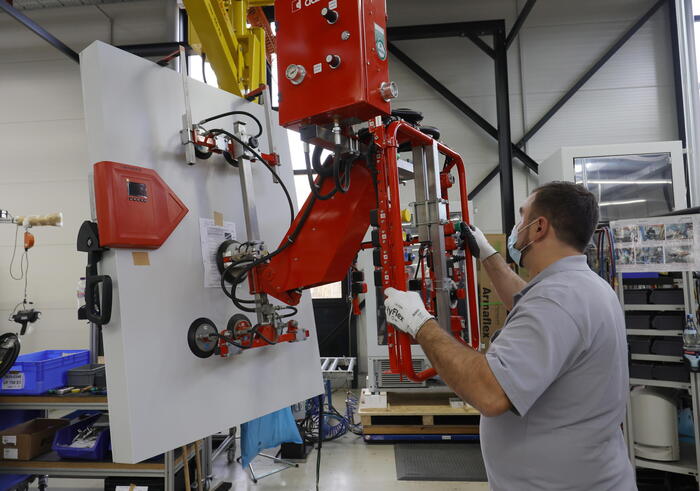 Istat, industrial production is growing, + 4%, it is difficult to estimate the impact of the war Spain's inflation rate rises to its highest level in 37 years