Around every seventh board member in the top 200 companies is a woman, a study shows. However, little is happening on the supervisory boards. 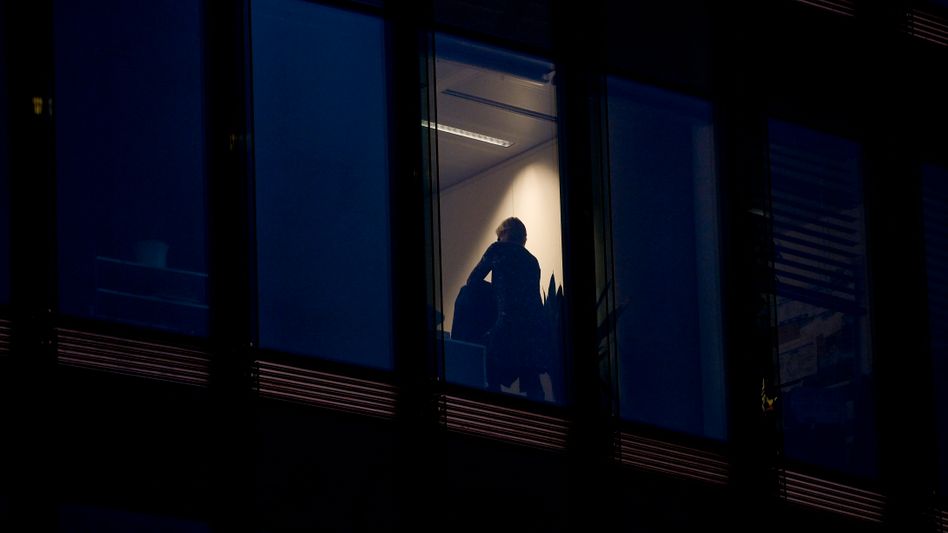 Women at the top: A DIW study shows that company boards in Germany have become more female

The women's quota for the top floors of large companies will not take effect until August of this year - but it should already have an effect: According to a study by the German Institute for Economic Research (DIW), the proportion of women on executive boards has grown significantly. In the fourth quarter of last year there were 139 women on the executive board of the 200 companies in Germany with the highest turnover. Around every seventh board member in the top 200 companies is a woman. That was 38 more than in the previous year, as the current DIW female manager barometer shows.

"The proportion of women on the executive boards of the top 200 companies rose by a good three percentage points to almost 15 percent," it said.

This is the strongest increase since the surveys began in 2006. Last year, the proportion of women was around 12 percent.

According to the DIW, the reason for this is the quota for women on company boards, which was decided by the cabinet at the beginning of last year.

The long-controversial draft law stipulates that in listed companies with equal co-determination with more than 2000 employees and more than three board members, there must be at least one woman on the board when new appointments are made.

Accordingly, this regulation applies to 66 companies.

The quota is only mandatory from August of this year, but is already having an effect, the DIW said.

"In only 19 of the 66 companies were the executive boards in late autumn 2021 exclusively male domains."

No progress in supervisory boards

In contrast to previous years, there was significantly less growth on the supervisory boards in 2021.

Nevertheless, the proportion is at a comparatively high level of almost a third women.

Just a few days ago, Ursula von der Leyen made a new proposal for a quota for women on supervisory boards.

Accordingly, the head of the EU Commission wants to make it compulsory for women to make up 40 percent of the supervisory bodies of listed companies in the EU.

"Like from another world": Siko-Bild causes a stir - participants now announce consequences 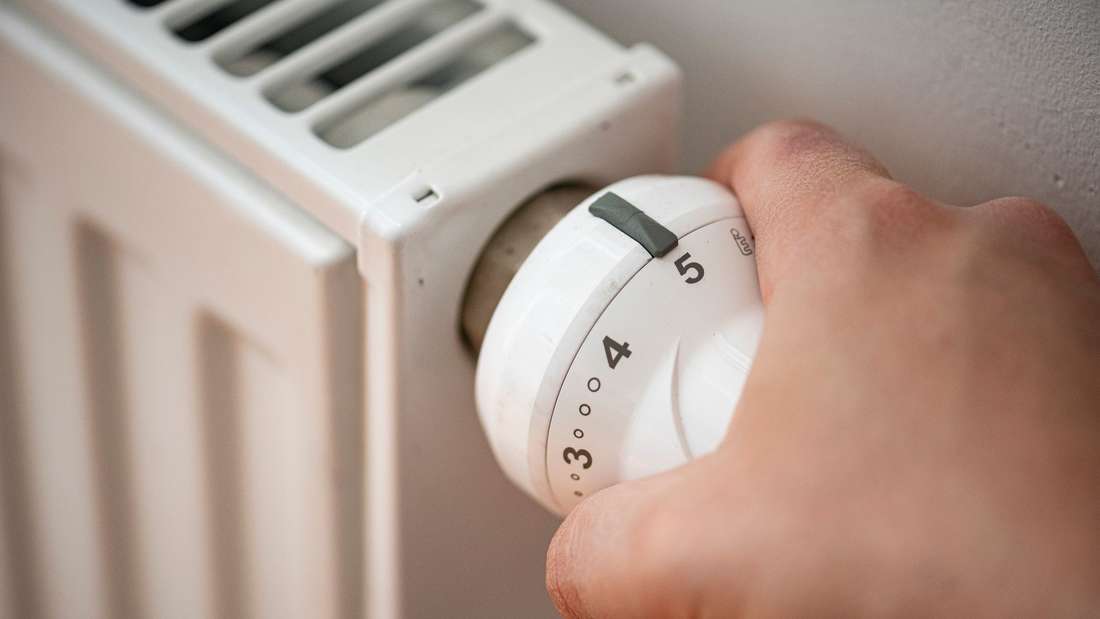