Energy prices: Bruno Le Maire "does not close any doors" on new measures

The Minister of the Economy did not rule out new announcements on Wednesday to limit the impact of the rise in energy prices, while 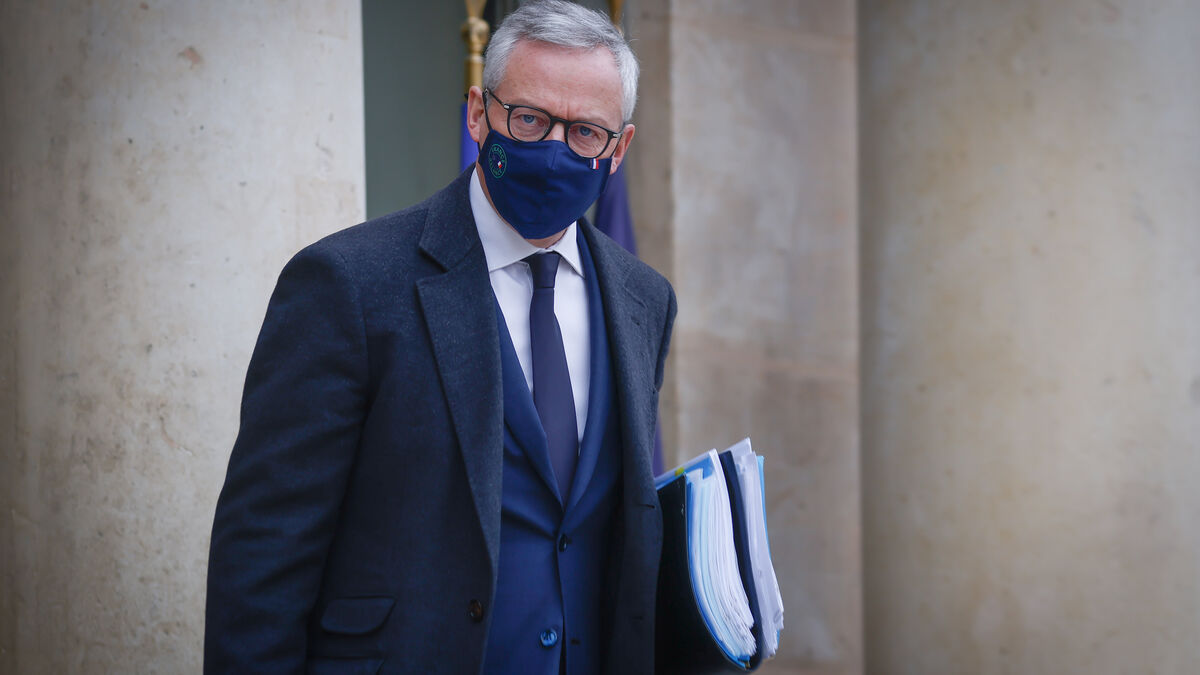 Faced with rising energy prices, the Minister of the Economy Bruno Le Maire assured this Wednesday on BFMTV / RMC not to close “no door” to a new gesture from the government to avoid a drop in purchasing power, evoking the government's desire to adjust the current arrangements if the situation so requires.

Driven by a rising oil price, fuels have been flying from record to record since the beginning of the year, with diesel which exceeded 1.60 euros per liter for the first time.

“I will continue to monitor fuel prices, see if additional measures are necessary.

We are constantly adjusting the systems,” said Bruno Le Maire.

Read alsoSoaring fuel prices: why some economists remain rather optimistic

The tenant of Bercy also however underlined the cost of the measures already implemented.

"The inflation allowance, the energy check, what we have done on EDF, what we are doing to cap gas prices: the bill for all of these measures is 15 billion euros already committed by the state to protect the French," said the minister.

A shortfall for public services

Asked about the advisability of lowering the VAT rate on gasoline to 5.5%, against 20% currently, Bruno Le Maire was cautious.

“Ten euro cents less per liter, on a full 50 liters, is five euros less” for the consumer but “5 billion” in lost tax revenue for the State, he assured .

“We have to measure the costs that this represents, the loss of earnings for the State, for public services”, added the minister, who had already shown himself hostile on several occasions to such a measure.

Read alsoBruno Le Maire: “The increase in electricity prices will not exceed 4% in 2022”

In addition to the inflation allowance of 100 euros paid to 38 million people and the exceptional payment of 100 euros in December for the six million households benefiting from the energy check, the blocking of gas prices, the State last week put EDF contribution to limiting the rise in electricity prices to 4%.

The government has therefore ordered the group - of which the state owns 84% ​​- to increase by 20% the volume of nuclear electricity sold at a reduced price to its competitors this year, asking that this advantageous rate be passed on to end customers. . 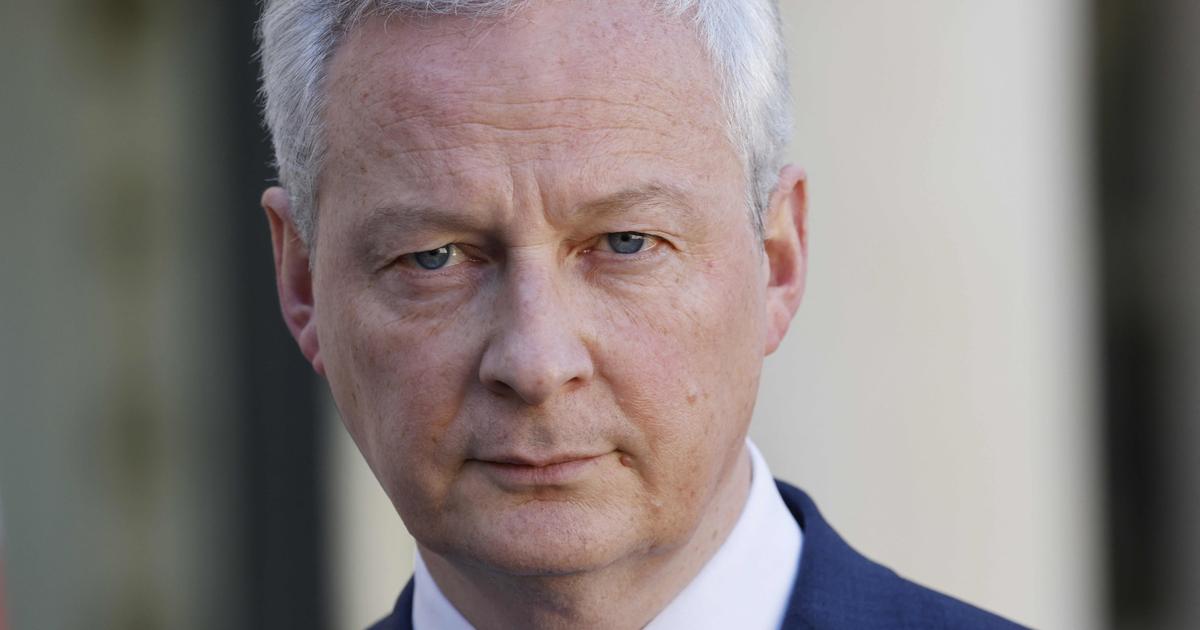 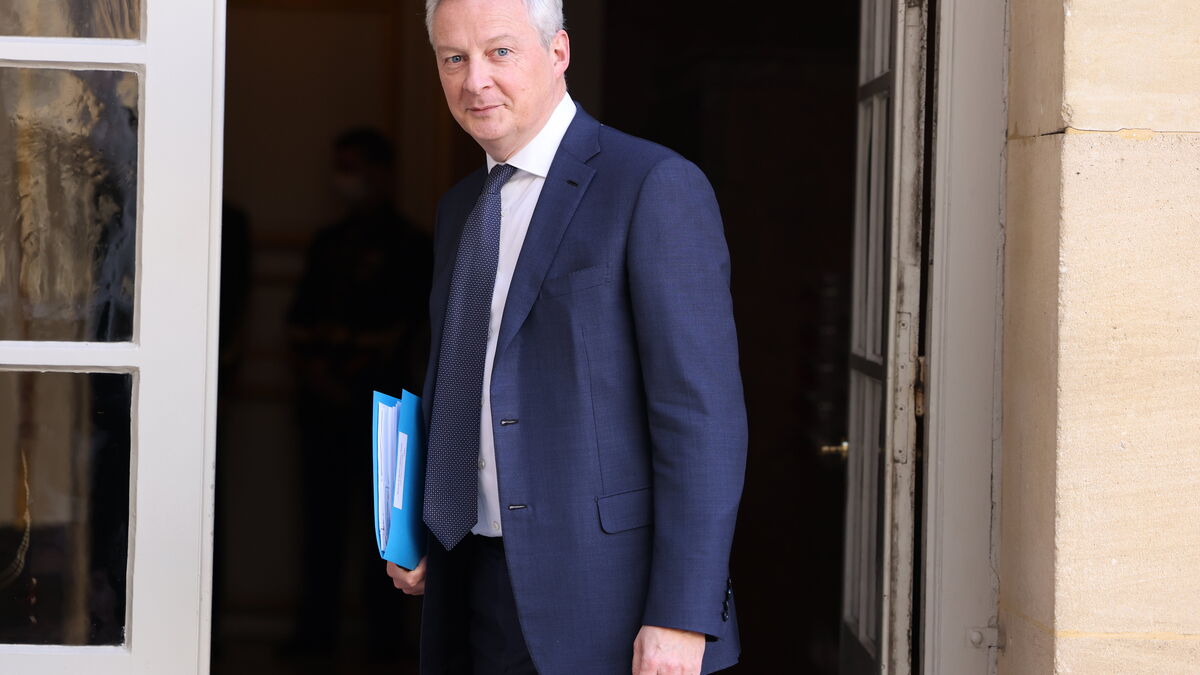 Rising energy prices: "We will all have to make an effort", warns Bruno Le Maire 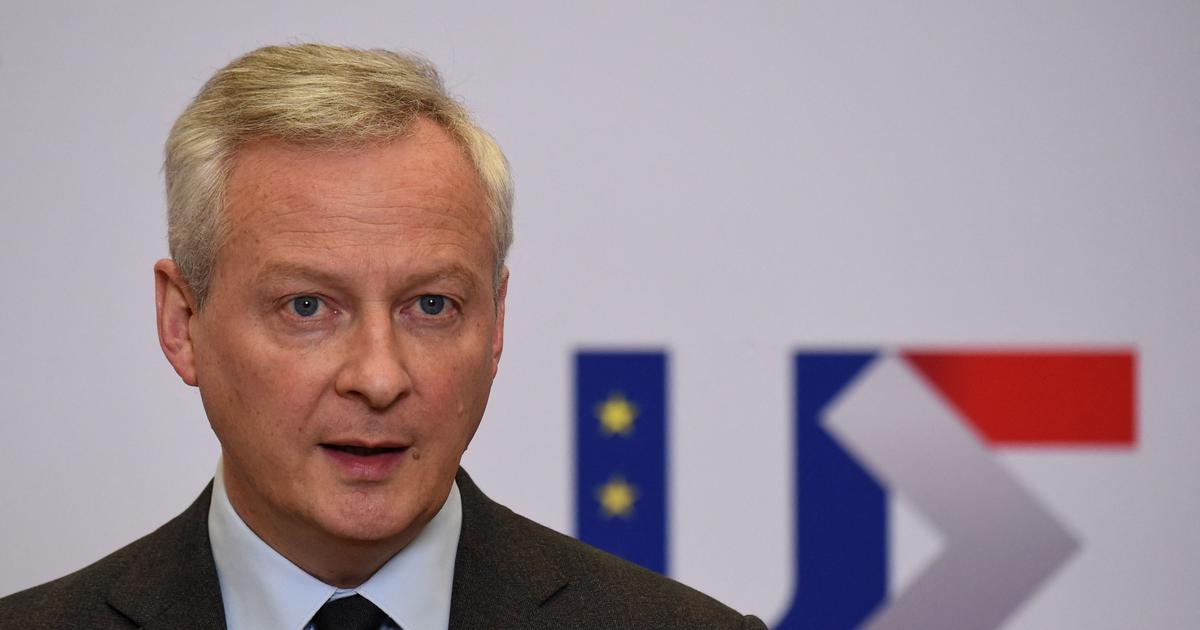 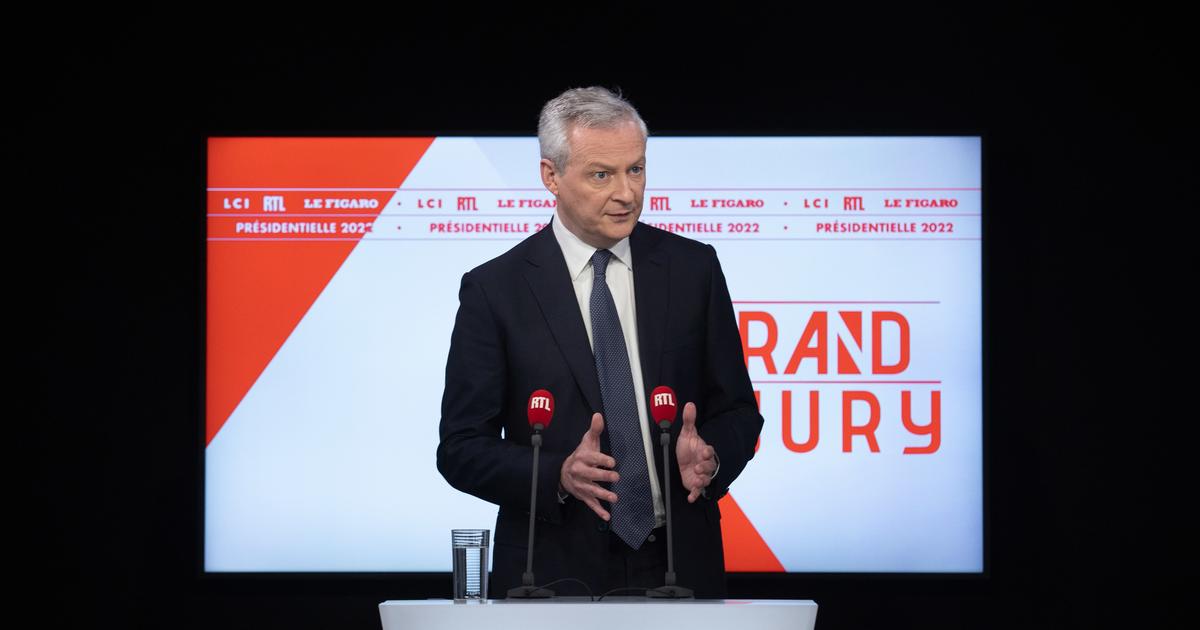 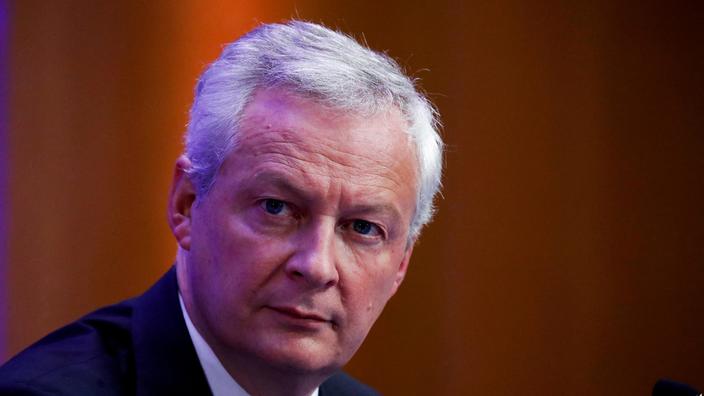 Sanctions against Russia: "The impact on the French economy will be limited", according to Bruno Le Maire

War in Ukraine: “We are going to cause the collapse of the Russian economy”, announces the Mayor 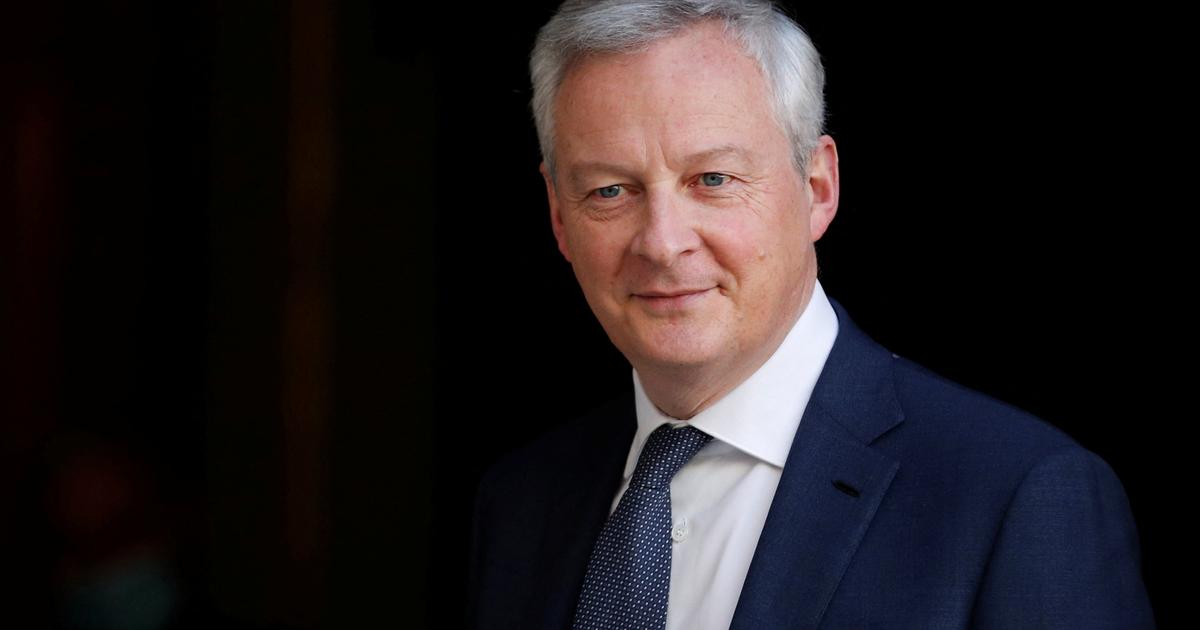 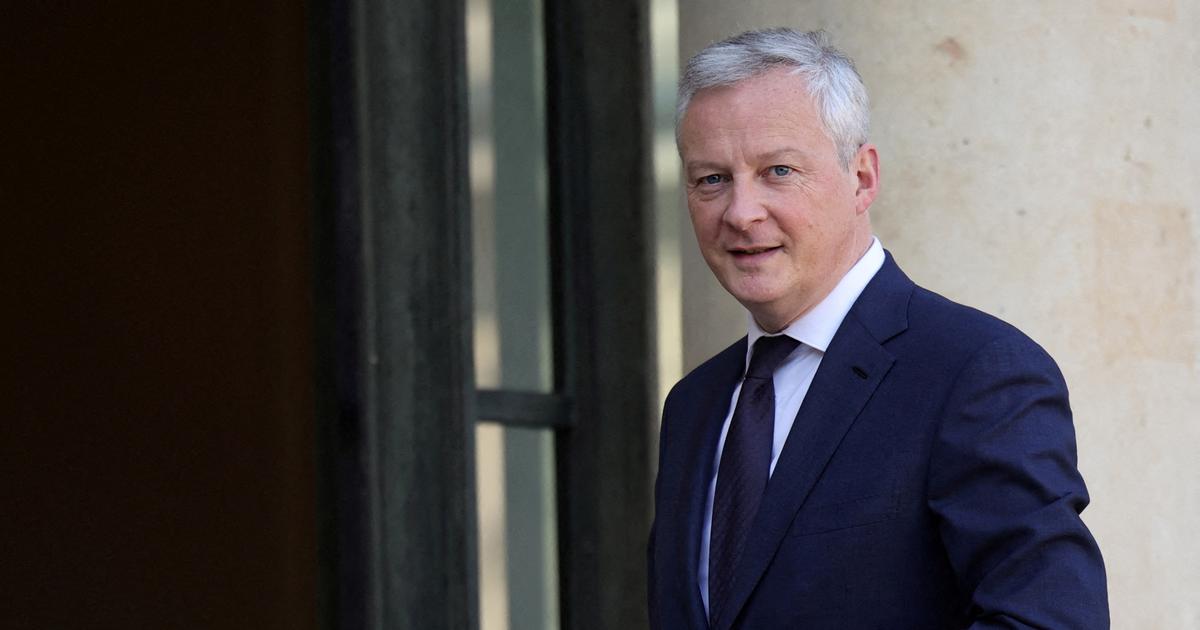 Ukraine: Bruno Le Maire evokes “targeted protection” of companies affected by the consequences of the war