Inheritance tax: the socialists want to tax the wealthiest households much more

In a bill examined this Thursday, around forty PS deputies want to tax the heritage throughout the life of the richest French people to reduce the tax burden on all the others. 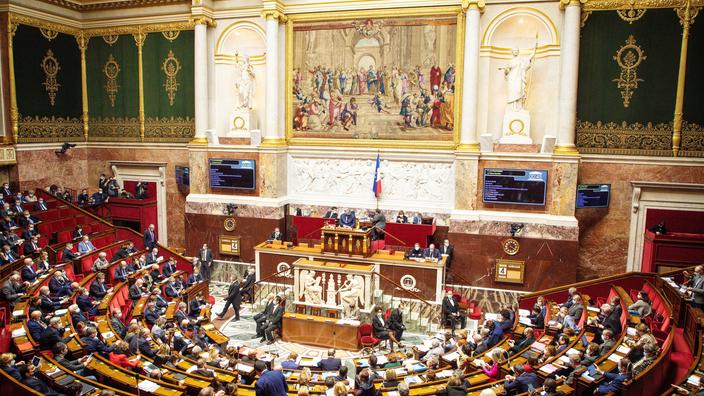 That puts a coin in the machine and, this time, it is the socialist party that takes care of it.

About forty PS deputies have planned to defend this Thursday a bill attacking the thorny reform of inheritance and gift taxes, in public session, in the National Assembly.

Carried by the socialist deputy of Puy-de-Dôme, Christine Pires Beaune, the text was already presented a year ago and rejected by parliamentarians in the Finance Committee. The elected officials had not had time to examine it entirely in the hemicycle. The health crisis remained acute at this time. This text - which should again be rejected - is therefore back on the table today in an eminently more political context, in the midst of the presidential campaign and while the subject has been rising for several weeks.

Even Emmanuel Macron, who has still not declared himself a candidate for his own succession, took up the question, but remained vague. Opposed to an increase in inheritance tax

the Head of State considered that there was "

a subject on what I would call 'popular transmission'

", in a recent interview with Parisian . As for the declared candidates, the left-right divides remain very marked with, on the right, the objective of reducing the transmission of heritage. Tuesday evening, the LR candidate, Valérie Pécresse indicated that she was working on the subject to exempt inheritance tax from the heritage "

", during the program La France dans les yeux on BFMTV.

On the left of the chessboard, we certainly also want to reduce these rights but by increasing them for the wealthiest classes.

And the legislative text drafted by the Socialist deputies remains faithful to the orientation of their political class.

I only want this text to weigh on the last percentile and only, or 1% of households

As for the rest of the households “

likely to be taxed on inheritances

” or would not be impacted.

To do this, the PS deputy proposes the establishment of a system which no longer taxes inheritances on each death, but which imposes the total of the heritage collected throughout life.

A measure recommended in several reports by economists, including the highly controversial note from the Economic Analysis Council (CAE) published last December.

The exemption for life insurance in the crosshairs

The bill also provides for an allowance of up to 300,000 euros for sums inherited per person - regardless of family ties - throughout a lifetime. For example, today, children benefit from an allowance of 100,000 euros in the event of the death of their parent. Finally, a reform of the tax scale is recommended with a “

” once the abatement of 300,000 euros has been applied. It should be noted that currently, this marginal rate is set at 45% for heirs in the direct line (descendants and ascendants) and reaches 60% for the indirect line.

Finally, the PS deputy tackles the thorny transmission of life insurance contracts, which is dear to many French people, by proposing to remove the reduction of some 150,000 euros for the transmission of these contracts. 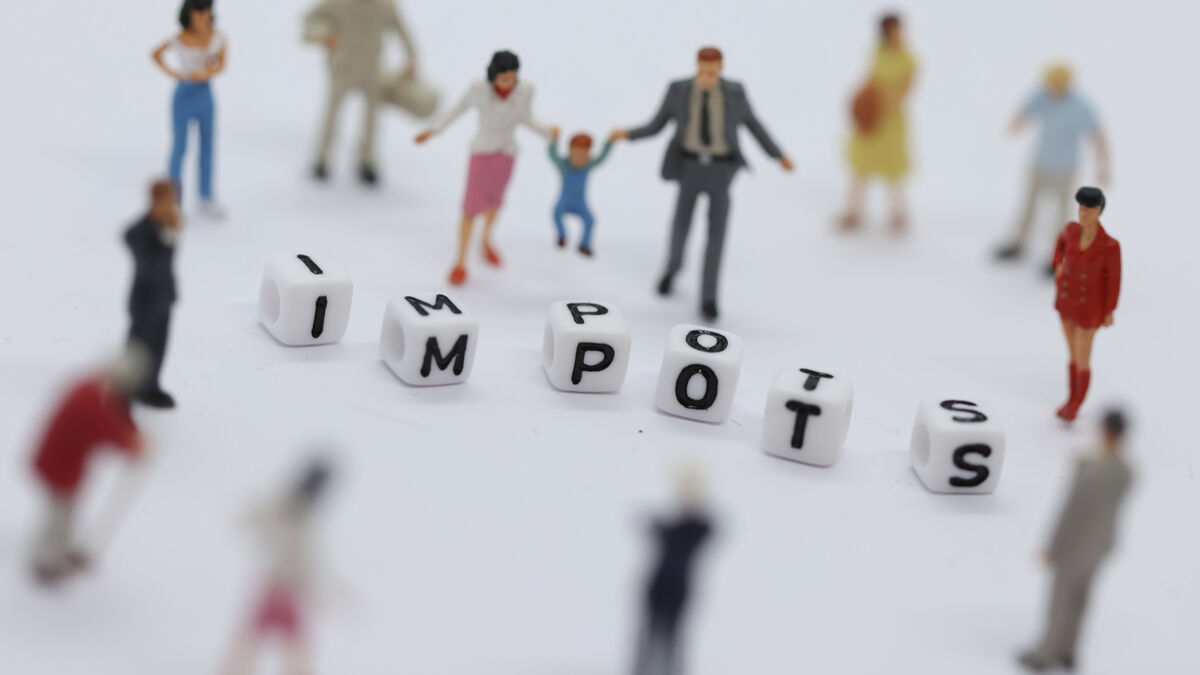 “The presidential lab”: what if we lowered inheritance and gift taxes? 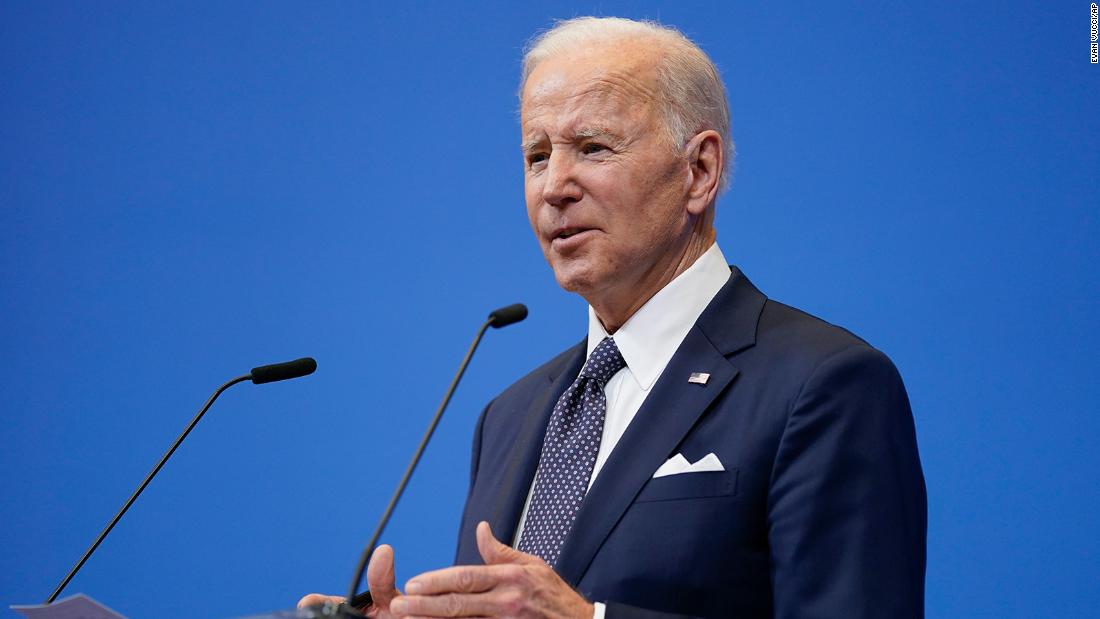 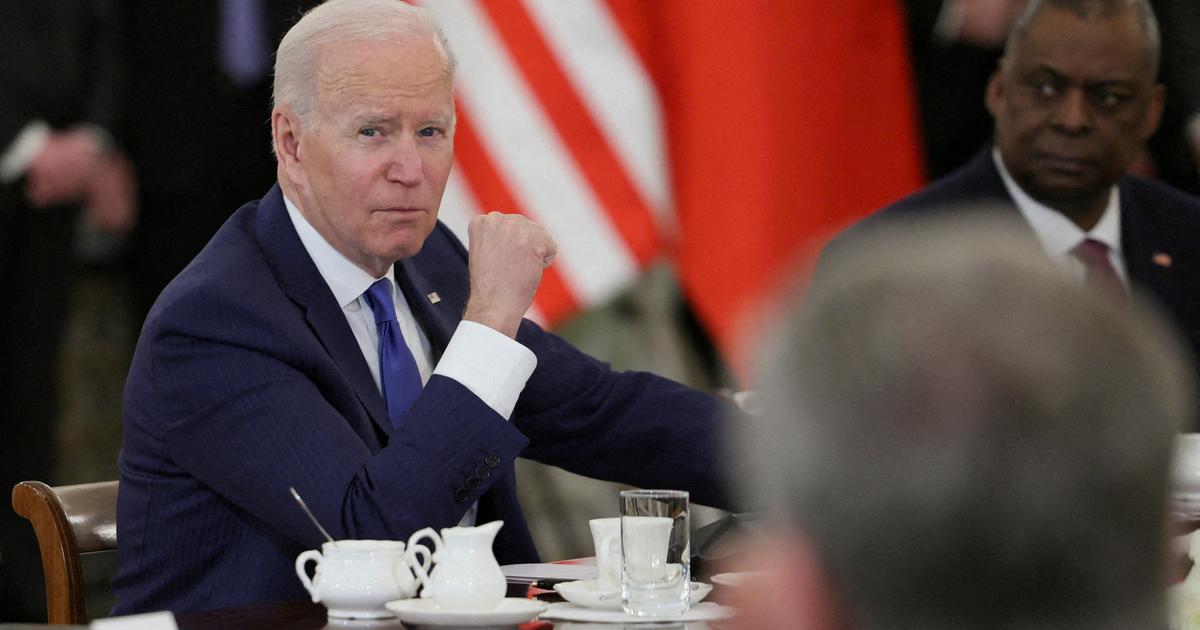 In its draft budget, the White House proposes to tax billionaires more 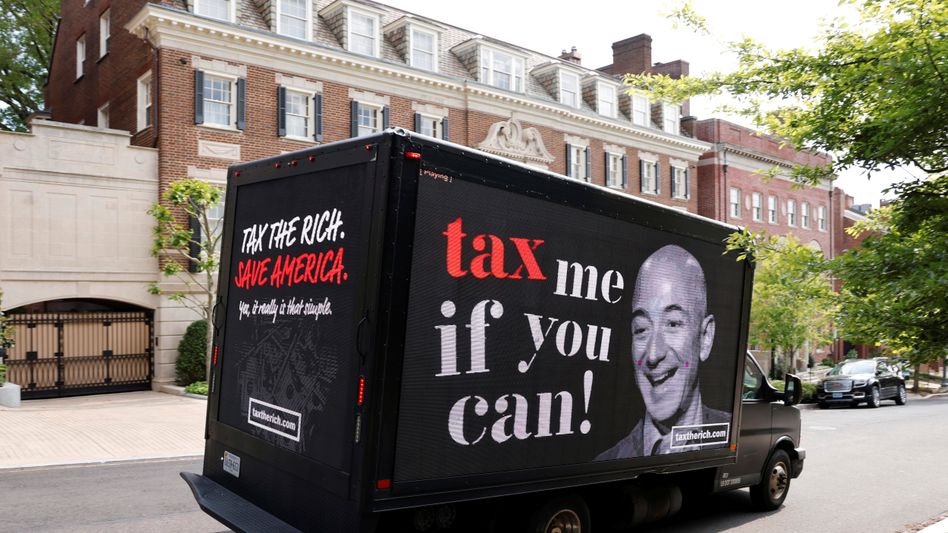 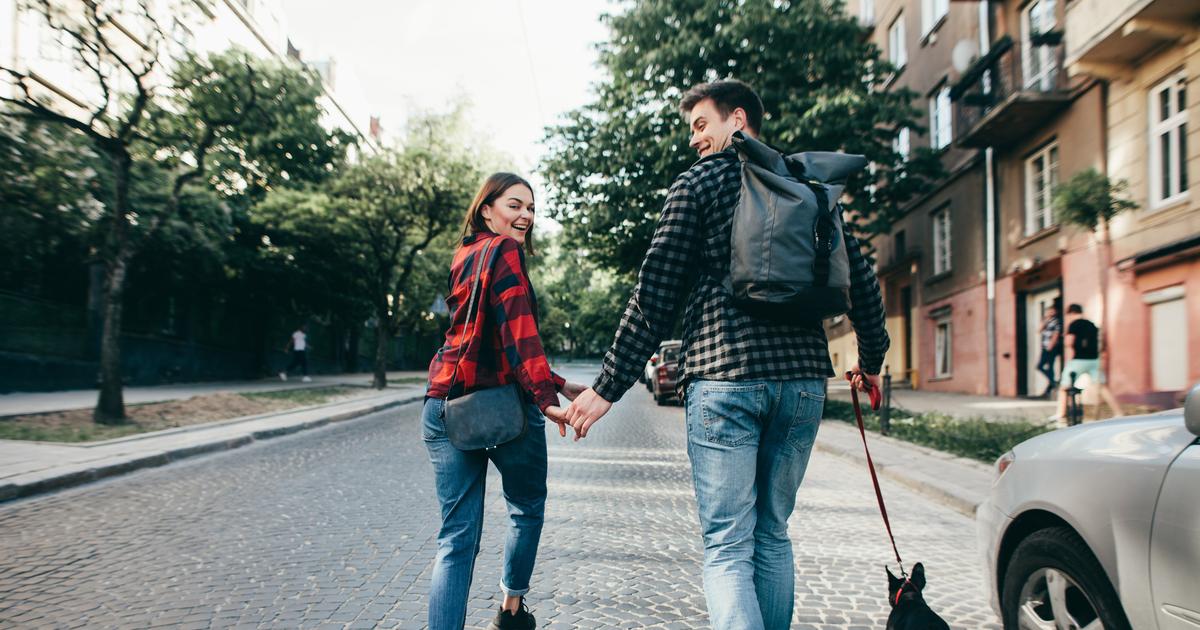 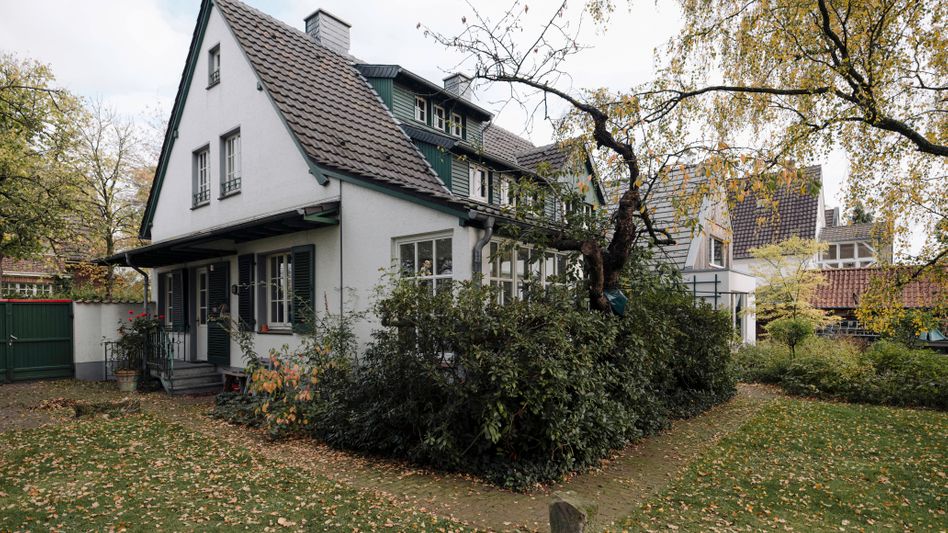 Allowances and donations: This is how heirs save taxes – and trouble 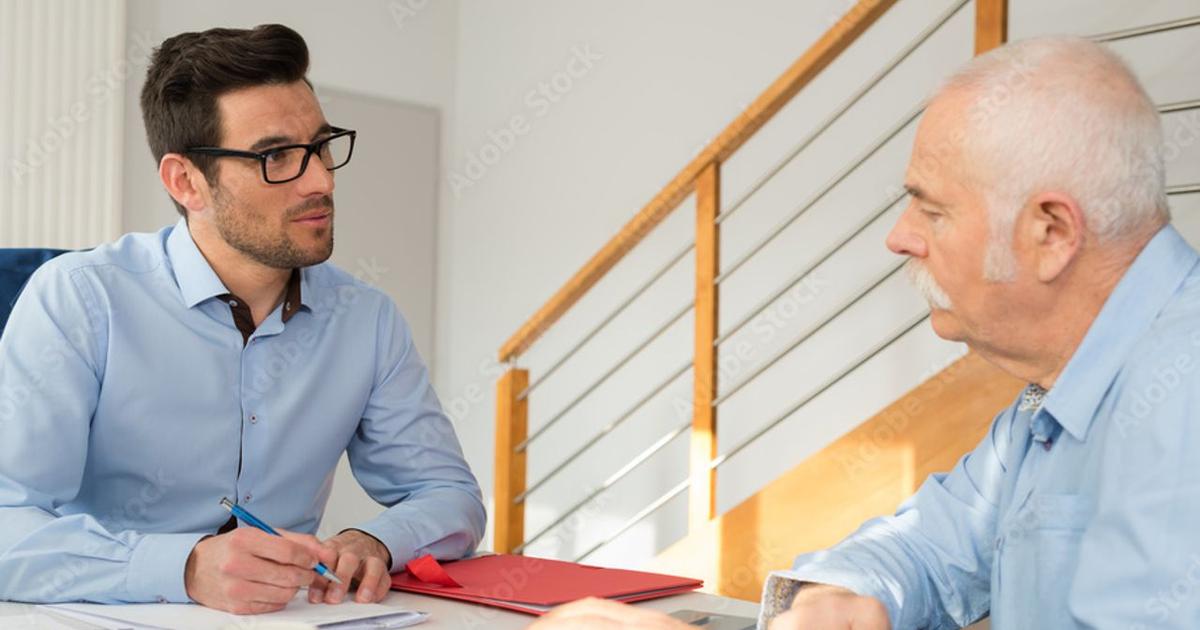 Do we really need to reform inheritance tax? 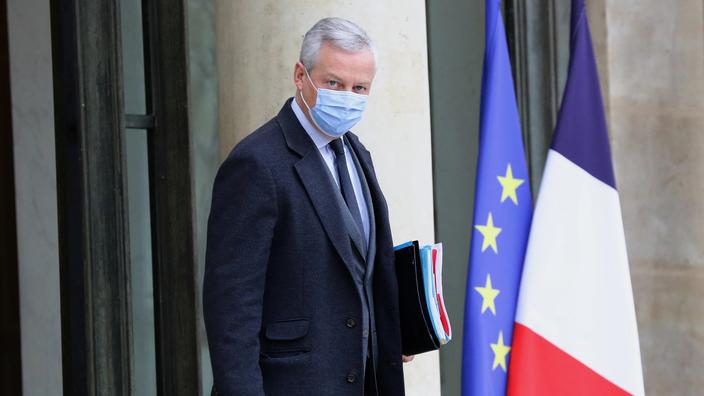