The British Express newspaper said that the current energy crisis in the United Kingdom and the sharp rise in gas prices and their reach to record levels prompted the company (Tokether Energy) to declare its bankruptcy, to join the 28 companies of energy suppliers in Britain that declared bankruptcy in 2021.

The newspaper reported today that the company operating in the field of electric power declared bankruptcy due to the heavy burdens imposed by the reality of the rise in gas prices and the increase in the number of its customers, which amounts to about 176,000 customers, noting that the Energy Regulatory Authority in Britain (Ofgem) is currently looking for a new supplier to undertake the task Supplying these customers with the necessary electrical energy.

Last year, 28 of Britain's energy suppliers declared bankruptcy due to massive increases in wholesale natural gas prices, which have risen by nearly 250 percent since the start of the year.

The British government is expected to announce a new cap on energy prices on February 7, which is expected to raise average bills by 700 pounds to 2000 pounds per household.

The Foundation Resolution said the number of UK households struggling with energy bills will triple in April when the new price cap comes into effect.

“Rising gas prices are driving up energy bills, and this summer will see the number of families suffering from fuel pressures triple, to more than six million,” said Johnny Marshall, an economist at the foundation. 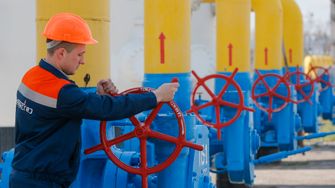 What an import ban on Russian energy would mean

"Like at the push of a button": Aiwanger expresses suspicion about oil companies - Ampel is now thinking of monthly transfers 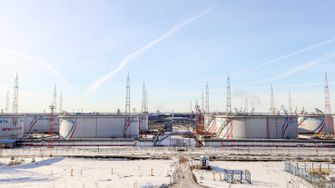 "At the push of a button": Aiwanger expresses suspicion about oil companies - Ampel thinks of monthly transfers