David Malpass said he was “struck by the investment of Microsoft” which bought the Activision Blizzard studios for nearly 69 billion dollars. 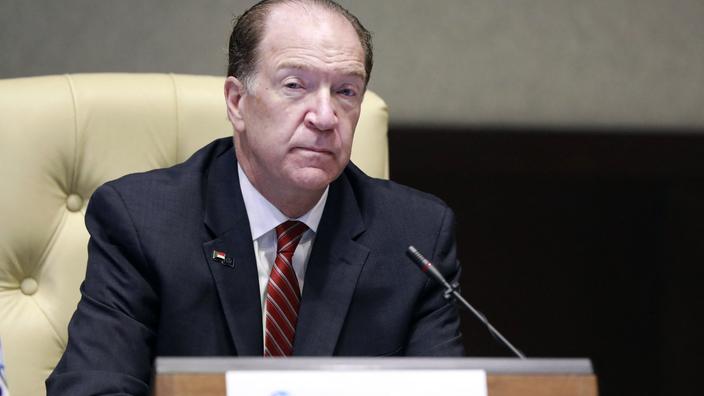 The president of the World Bank criticized on Wednesday the acquisition by Microsoft of Activision Blizzard studios for nearly 69 billion dollars, while poor countries are struggling to restructure their debt and feed their populations.

Read alsoMicrosoft-Activision, the underside of a mega acquisition

I was struck by Microsoft's investment in a video game company

We have to ask (...) if this is the best way to allocate capital

huge amount of financial flow goes to the bond market and basically, it

To put his remarks into perspective, he took the example of IDA, the institution of the World Bank group which grants loans to the 74 poorest countries in the world.

It has been endowed with $93 billion over three years, $23.5 billion of which comes from donors in 48 high- and middle-income countries.

Read alsoIrregularities in the markets: the World Bank sanctions ADP and Bouygues

There should be more money and growth in developing countries, and we have the reverse 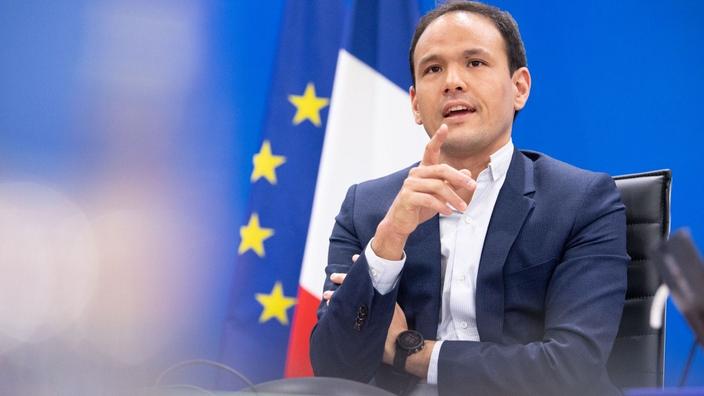 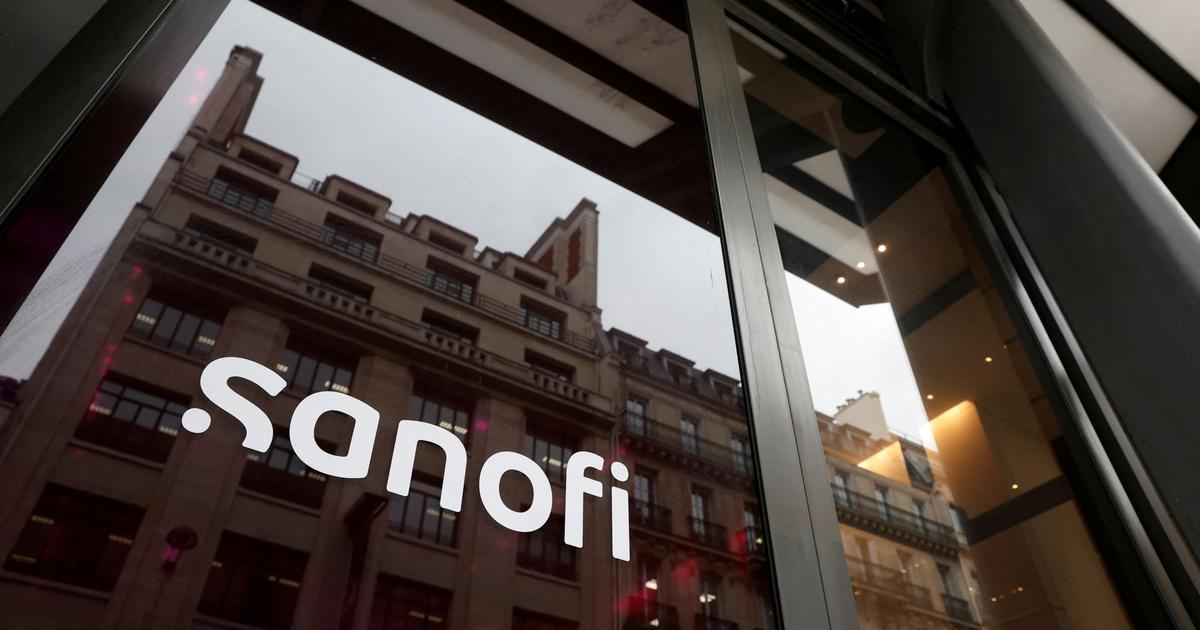 Sanofi: the State will enter the capital of its subsidiary Euroapi