2021: The most lucrative year of the study funds - Walla! Of money

Do you have a study fund? If so, you have gained almost 15% over the past year, which has brightened the face of most investment channels, and brought the study funds to record performance

2021: The lucrative year of the study funds

Do you have a study fund?

If so, you have earned almost 15% on it in the past year, which has lit up most of the investment channels and brought the study funds to record performance.

If you do not have a study fund, it is recommended that you get to know the product that has become popular not only among the self-employed

December marks a dream year for study funds with an average annual return of 14.41% for the whole of 2021, and an average monthly return of 1.83% for the concluding month of the year.

: "December was characterized by volatility, but ended with exchange rate rises, which stood out in the domestic market compared to the rest of the world

. For competitors in the communications and real estate sector.

Designated. This is due to the expectation that both will lead to the entry of large sums of money into the local market.

The major US indices, on the other hand, were weaker, with the Nasdaq up 1.14% as of December, and the S & P500 up 4.36%. The trend that stood out in the US was the reduction of the balance sheet by the central bank, which led to a rise in government bond yields, a rise in real interest rates and a fall in inflation expectations.

Like Israel, Europe, which is more exposed to value stocks, stood out, with the German DAX rising 5.2% and the French CAC rising 6.43%. The Chinese stock market, however, continued to perform poorly relative to global stock indices, as we also saw during the year. "

The Phoenix's return in December led the insurance company to a cumulative return of 45.84% for a period of 5 years - 0.04% less than the leader of the undisputed training table for this period - Altshuler Shaham Investment House.

Also approaching the Phoenix and Altshuler in the long-term return is the Analyst Investment House, with a return of 44.71% for a period of 5 years, after signing the entire 2021 with a return of 15.65%, leading the table of full-year study returns.

: "2021 was a year of emerging from the recession and moving to rapid global growth of about 6%, and this is evident in industry, services and private consumption.

This was reflected in the stock channel due to the economic recovery and the zero interest rate environment. Thus, the s & p 500 index rose by 26.9%, the Nasdaq by 21.1%, and in the domestic market the Tel Aviv 125 index rose by 31.1%

. 7.4% due to the rise in inflation expectations while the shekel bonds fell by 1%. Corporate bonds have risen by 7 in the past year.4% and benefited from the improvement in the economic environment and the fact that some of them are index-linked.

What helped Analyst in 2021 as a whole was overall exposure to top-tier equities stocks, overweight in the U.S. market and lacking in Europe and Asia, overweight in the real estate and banking sectors - which more than doubled the overall index due to the economic recovery and which alongside energy companies Constituted the exit marker from the crisis.

2021 is a record year in yields to public savings, in fact it is the best year since 2009, and such yields can be achieved, for the most part, in the years following the exit from major crises.

"It is estimated that 2022 will be characterized by global growth, albeit more moderate than 2021, and interest rate hikes in the US, and possibly even a minor one in Israel.

Indig added, “Inflation is expected to moderate from its current level in the second half of 2022, mainly due to the impact on the supply chain and raw material prices, and we will see a monetary contraction of central banks mainly in the US.

In our opinion, this environment should still support the stock markets while fluctuating throughout the year. "

An excellent savings channel, not just for the self-employed

A study fund is a medium-term savings product.

For many self-employed people this is a way to earn not only adequate returns on the fund (to the extent that the fund earns of course, and as the data shows, over the years it earns excellently), but also a significant tax benefit.

The fact that the provision for funds is recognized in tax even when they become liquid, has made them one of the attractive products offered by investment houses.

The section "The table does not lie" is also published in the "Business" supplement of Maariv, Friday, 21.1

We checked: These are the outstanding investment houses in Israel - Walla! Of money

Advanced training: The increases in the capital market in March colored the funds green - Walla! Of money 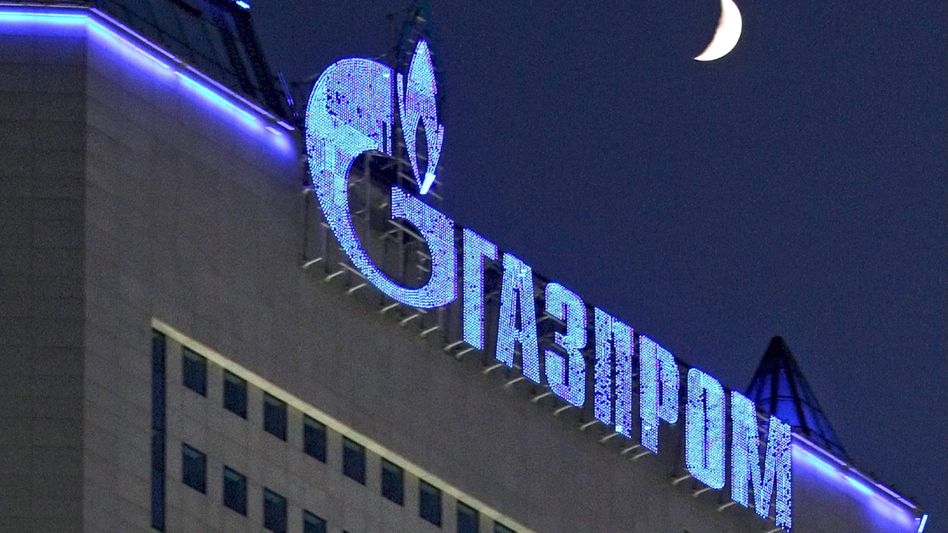 Including double promotions: Walla!'S special offer! Shops - for one day only - Walla! Of money 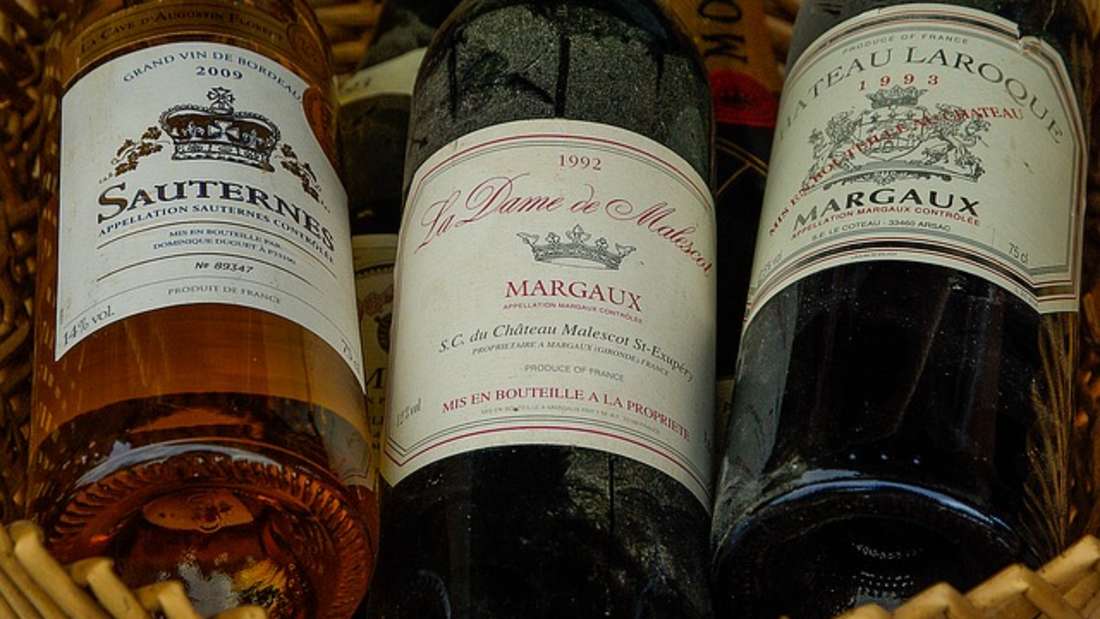