Jordan Chamber of Commerce: We hope for broader commercial cooperation with Syria in the next stage

Amman, SANA- The President of the Jordan Chamber of Commerce, Nael Kabariti, expressed his hope that the next stage will witness commercial cooperation The President of the Jordan Chamber of Commerce, Nael Al-Kabariti, expressed his hope that the next stage will witness broader commercial cooperation with Syria, during his meeting today with the Chargé d'Affairs of the Syrian Embassy in Amman, Ambassador Issam Nyal.

During the meeting, which took place at the Chamber's headquarters in Amman, they discussed ways to enhance economic and trade ties between Syria and Jordan.

Ambassador Nial stressed the importance of the Jordanian Trade and Services Exhibition, which was held early this year in Damascus, and the meetings held on its sidelines, in promoting trade relations between the two countries, noting the role played by the Jordan Chamber of Commerce in this field.

For his part, Kabariti noted the welcome received by the Jordanian trade delegation participating in the exhibition's activities from the Syrian side.

Earlier this month, the Jordanian Trade and Services Exhibition, which was organized by the Ministry of Economy and Foreign Trade in cooperation with the Jordan Chamber of Commerce and the Federation of Syrian Chambers of Commerce, was held on the fairgrounds of Damascus. Syrian-Indonesian talks to boost trade cooperation between the two countries Ambassador Diop: The Syria Reconstruction Conference is an important opportunity to present the products of Iranian companies 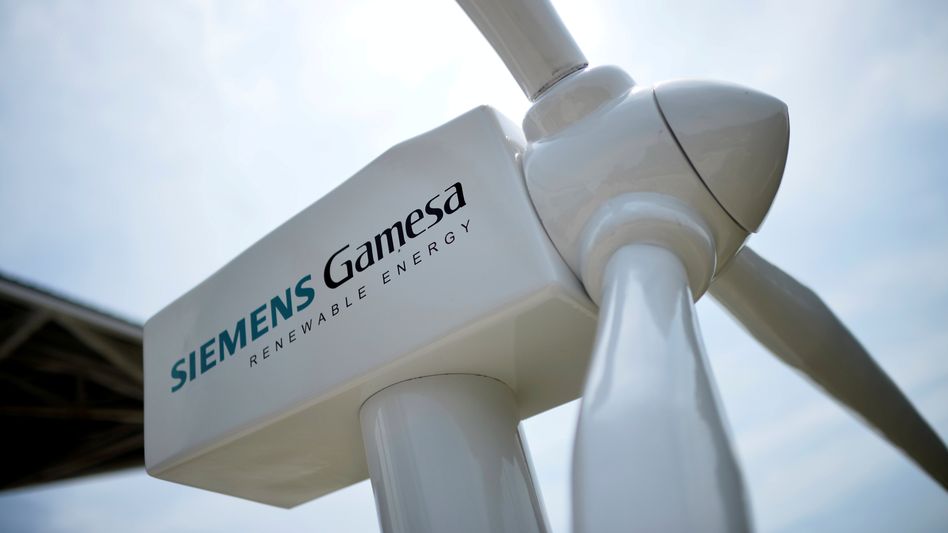