Economics Minister Habeck signals to SPIEGEL that the EEG surcharge will be drastically reduced. That would relieve households by an average of 300 euros. 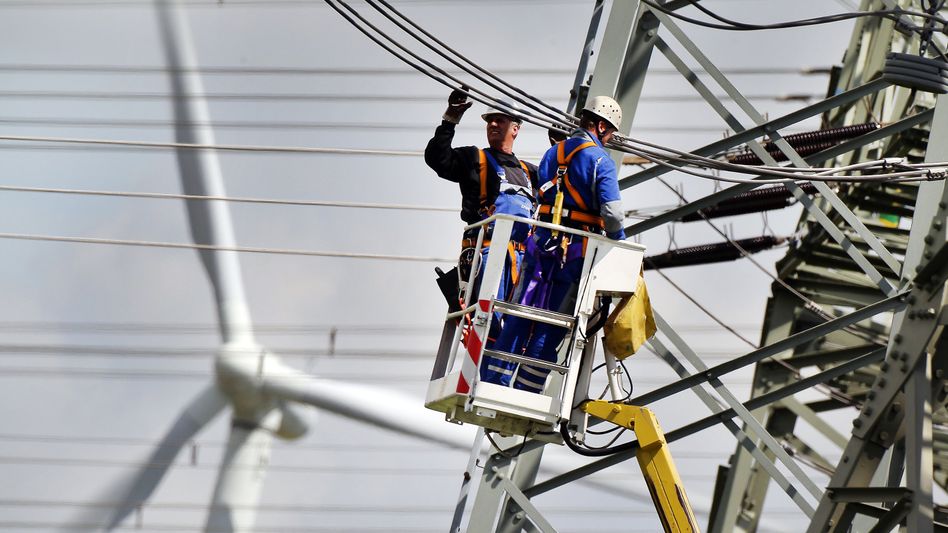 Construction work by RWE on high-voltage lines near Bornheim

Habeck told SPIEGEL that the aim was to "significantly relieve the burden" on electricity consumers by no longer financing the EEG surcharge via the electricity price as far as possible, "and as early as possible."

In his immediate climate protection program, which Habeck presented in Berlin the week before last, he announced that the surcharge for renewable energies on electricity costs would be largely reduced for the beginning of 2023.

This must be regulated in the so-called EEG law.

The EEG surcharge is currently around six cents per kilowatt hour.

Since the beginning of the year, the federal government has assumed part of these costs from the federal budget.

Now it is to be financed almost entirely from budget funds.

According to SPIEGEL information, officials in the Ministry of Economics are currently checking whether this relief can be introduced before 2023.

According to Habeck's ministry, this should not be so easy.

Abolition possibly as early as July?

According to calculations by Habeck's ministry, the drastically reduced EEG surcharge would save an average German household around 300 euros a year. The topic will be discussed at the cabinet meeting this Friday. Originally, the initiative was only to be communicated after the meeting. But on Thursday, SPD politician Rolf Mützenich went public with the proposal. On Friday morning, "The Pioneer" reported that Federal Finance Minister Christian Lindner (FDP) was planning to actually abolish the EEG surcharge for October 1st or even July 1st.

The rising energy costs are also being taken up by the CDU.

The Prime Minister of North Rhine-Westphalia, Hendrik Wüst, called for an immediate package to reduce the burden on citizens, including the reduction of the EEG surcharge: "In addition, the value added tax for heat should be reduced to seven percent when energy prices are so high ' he told the Tagesspiegel.

So far, the government has firmly planned to pay recipients of housing benefit a one-time subsidy of 135 euros for the increased electricity and gas costs.

Economics and climate protection minister Habeck confirmed in the SPIEGEL interview that further measures will follow.

"We will split the CO2-related additional costs for heating fairly between tenants and landlords," he said.

After the cancellation of the EEG surcharge, the traffic light coalition is also planning to introduce climate money. This is to be paid per capita to every inhabitant in Germany. However, there is still a dispute in the coalition over the question of whether the amount of climate money should be staggered according to income. This was what SPD parliamentary group deputy Matthias Miersch called for in SPIEGEL last week.

The end of the EEG surcharge cannot be implemented as quickly as some politicians imagine.

At least that is the opinion among the officials of the Federal Ministry of Economics.

Among other things, questions relating to state aid law need to be clarified with the EU Commission.

In order to accommodate Brussels, the EEG surcharge should not be completely abolished, but a very small, symbolic amount would have to remain.

Otherwise, the action could be viewed by the Commission as an illegal subsidy for the German energy companies. 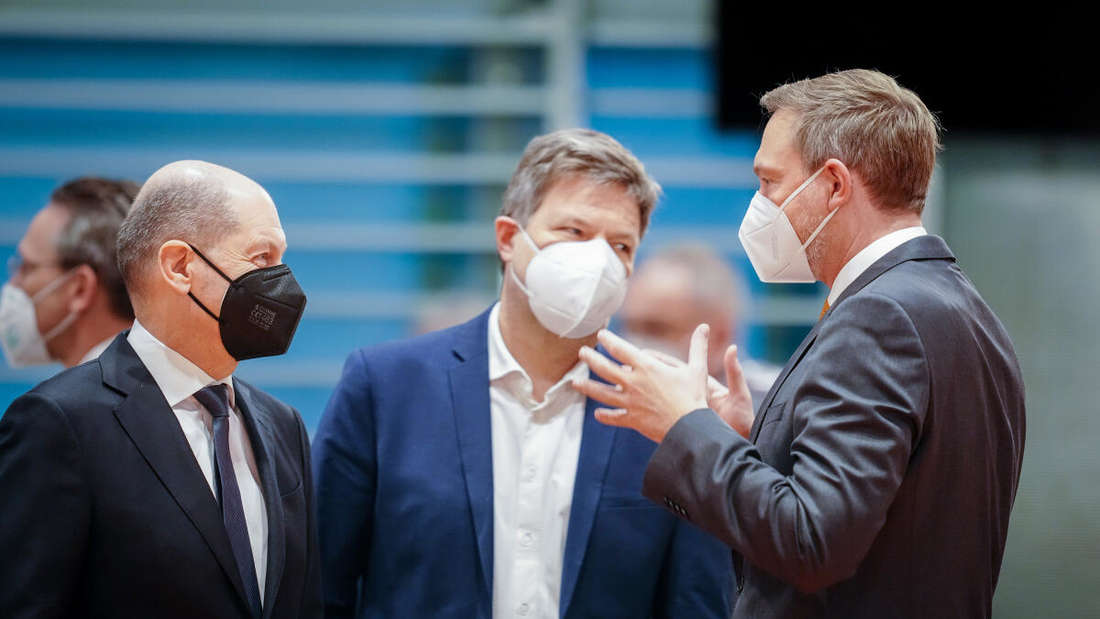 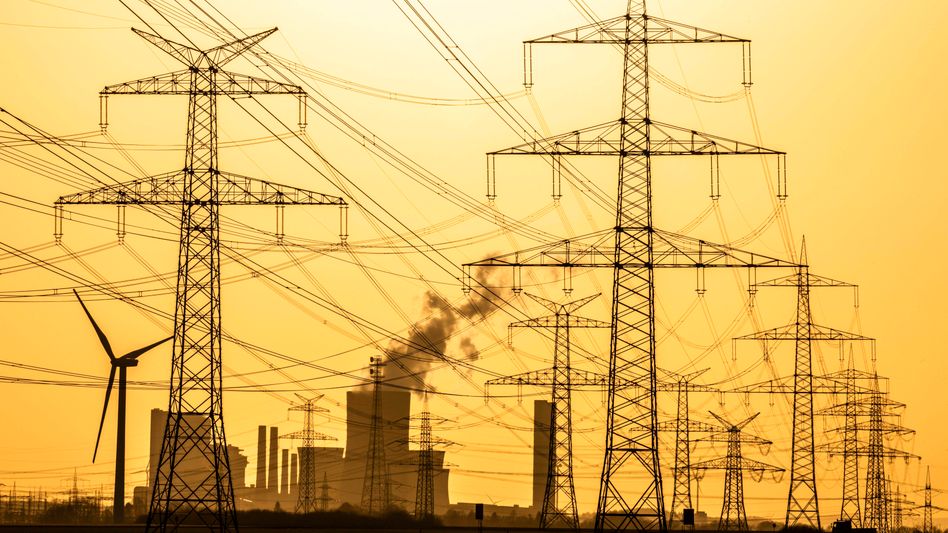 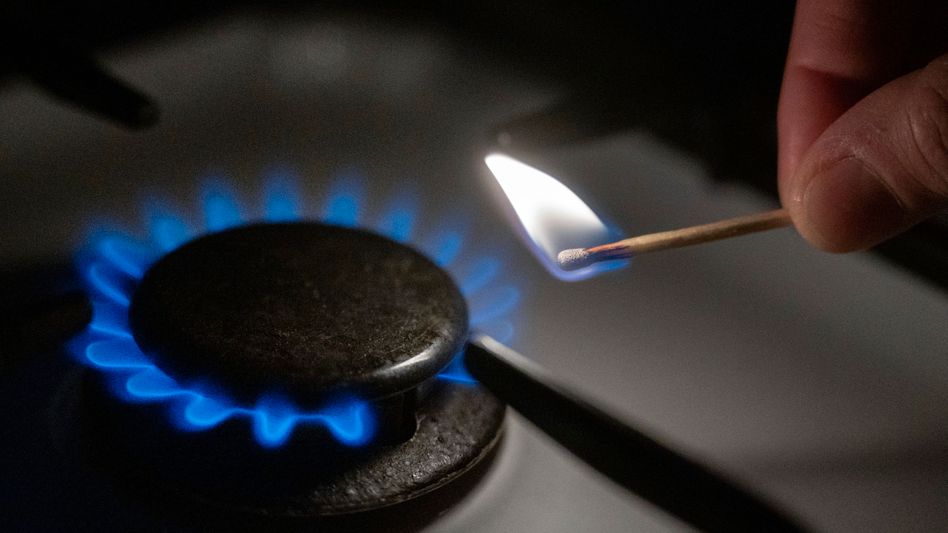 Electricity and gas: 62 percent are worried about high energy prices 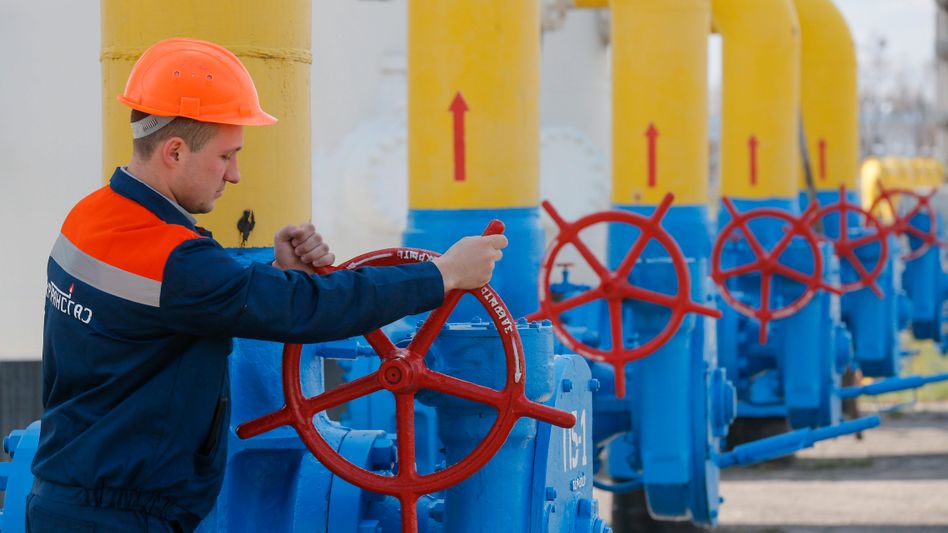 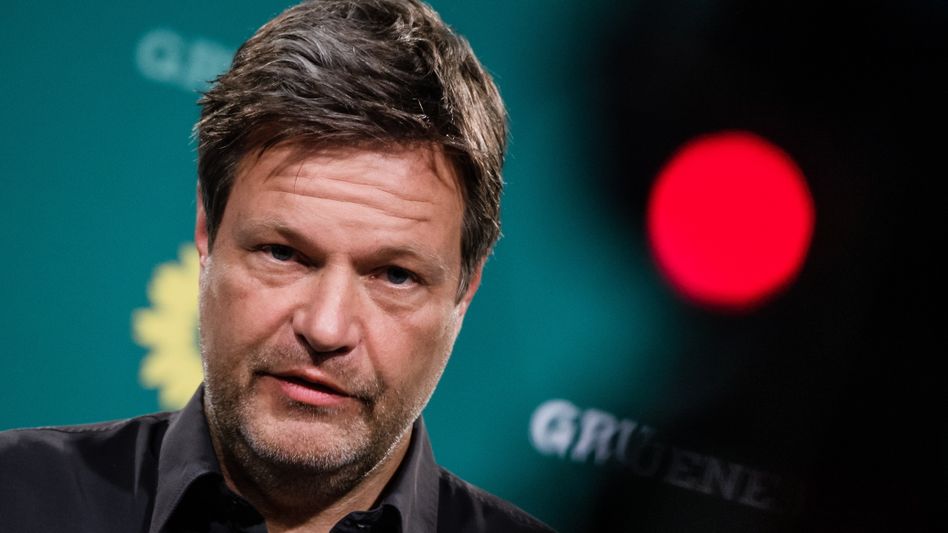 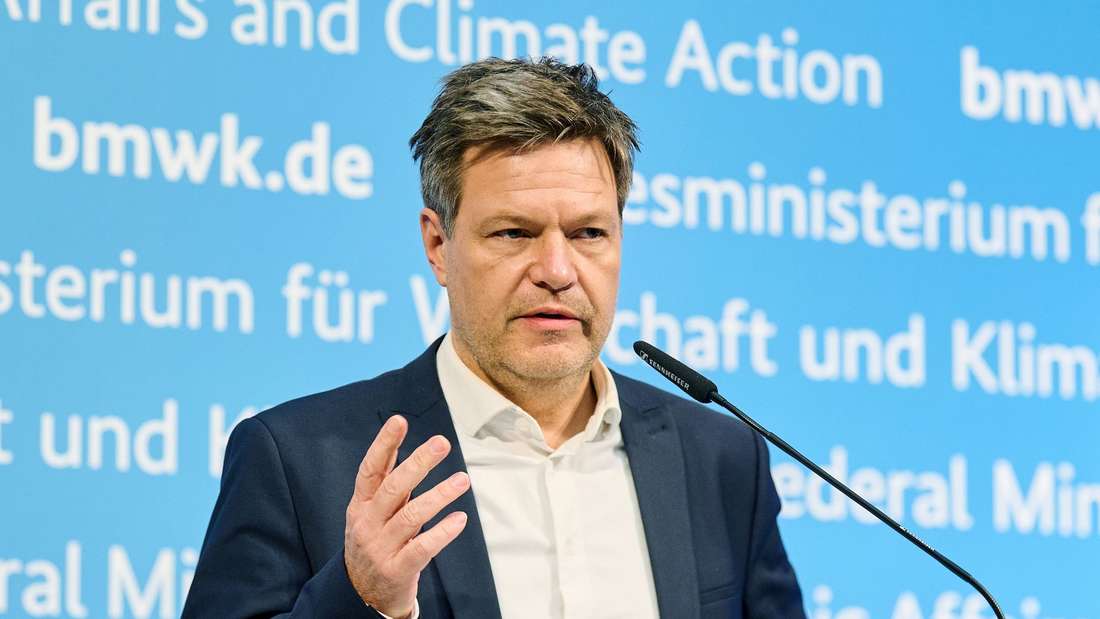 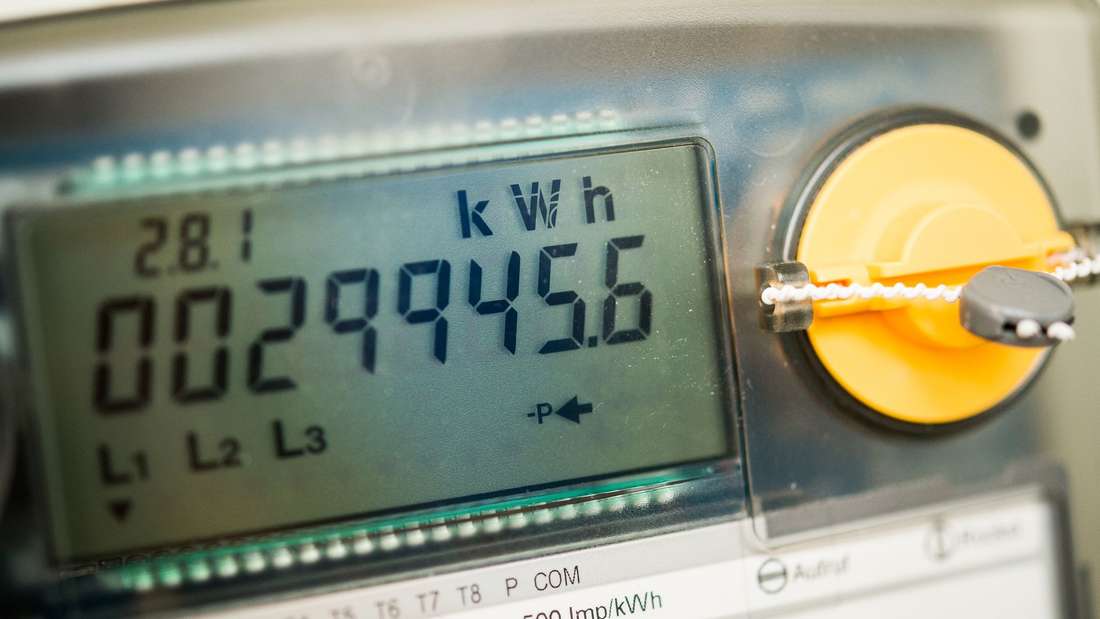