BMW: The Stromer i3 is over

It was one of BMW's first electric cars, and production of the i3 will now end in Leipzig in June. The compact car started out as a slow seller - and yet showed a trend. 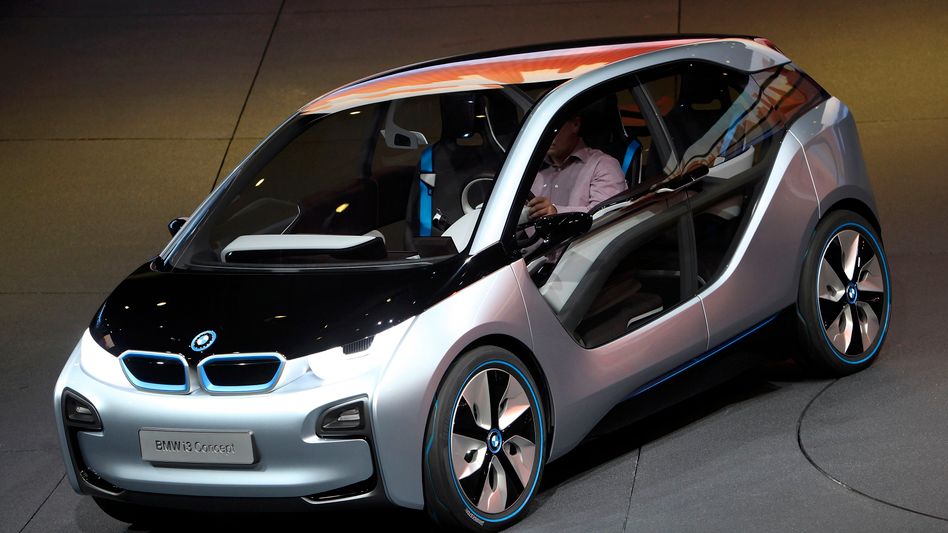 The BMW i3: An early Stromer - and initially a slow seller

It was one of the first series-produced e-cars from BMW, now it should be over: Ten years after the start of production, BMW is discontinuing the construction of the small car i3.

Production in Leipzig will end at the end of June, said a spokeswoman for the group.

Other electric cars, such as the electric Mini and the BMW iX1, are set to replace the i3 in its segment.

The "Automobilwoche" had previously reported on it.

The i3 started out as a slow seller

BMW has been building the i3 since September 2013, and almost a quarter of a million units have since been sold.

When sales started, the car was considered a slow seller, and demand for the Stromer was subdued.

The i3 made losses, and the development of new electric cars stalled for several years afterwards.

From the company it is said that the group was probably ahead of its time.

The i3 later sold better, also as part of its own DriveNow car-sharing fleet.

Two weeks ago, the company reported increasing demand for the i3, even in its ninth year of sales, most recently by 5.4 percent.

A skeptic among auto bosses

BMW boss Oliver Zipse is always seen as a doubter among the bosses of the automotive groups when it comes to mobility transition.

As recently as November, Zipse had rejected the new government's ban on internal combustion engines.

Instead, he had spoken out in favor of further developing combustion engines and diesel cars - one should "exploit all technological potential for CO2 reduction".

Nevertheless, the group does not want to miss out on the electric revolution: the two BMW brands Mini and Rolls Royce are to be completely electrified within the next ten years.

The Leipzig location will also be important for this: the successor to the Mini Countryman is to be built there, also in a fully electric version. "I was about to cry": A short trip with an electric car becomes an odyssey for the family Electric cars in the consumption test: Dacia and Hyundai convince

BMW is relaunching the 2 Series Active Tourer: but the plug-in hybrid takes up space 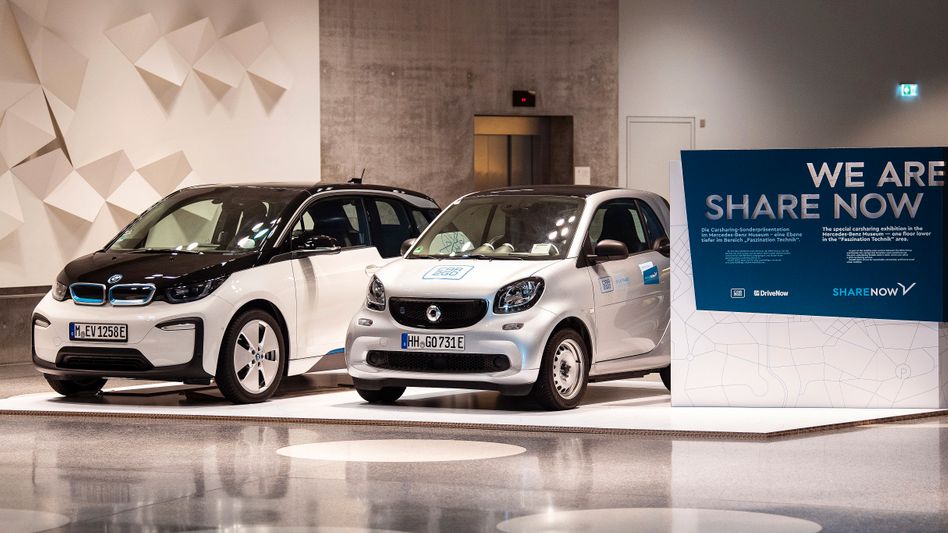 Share Now: The car sharing dream of BMW and Mercedes has burst 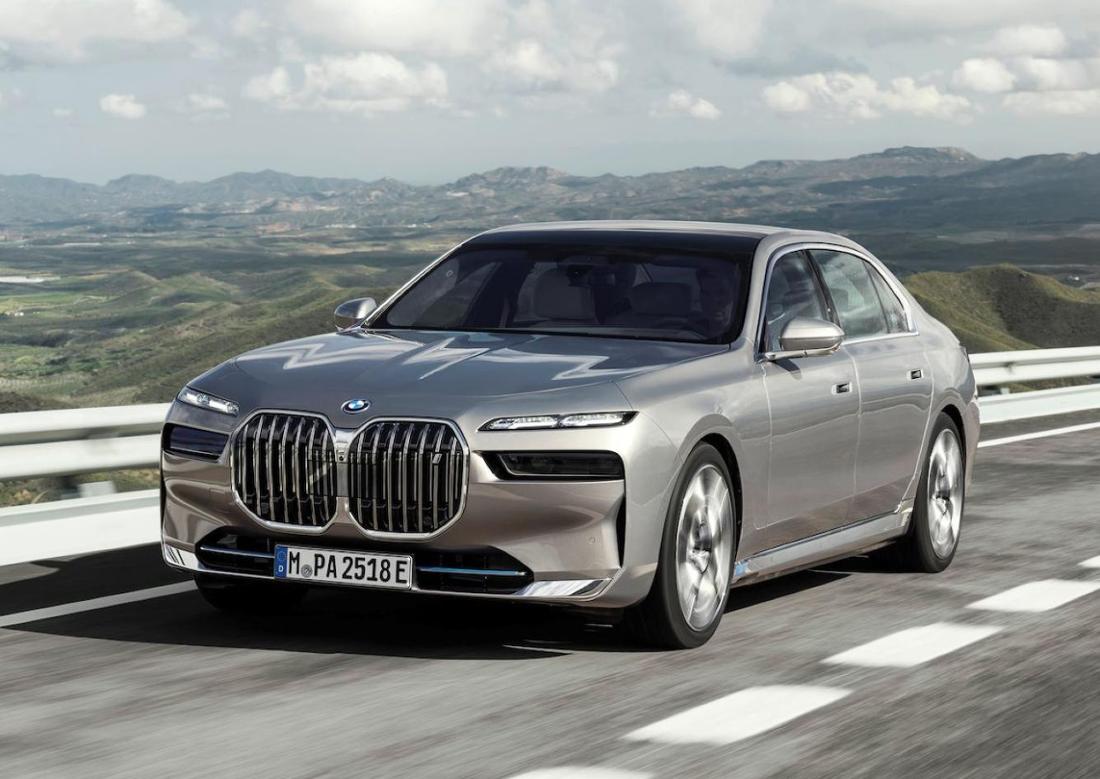 BMW 7 Series and i7: The first official photos of the luxury sedans are here - and show a mega kidney. 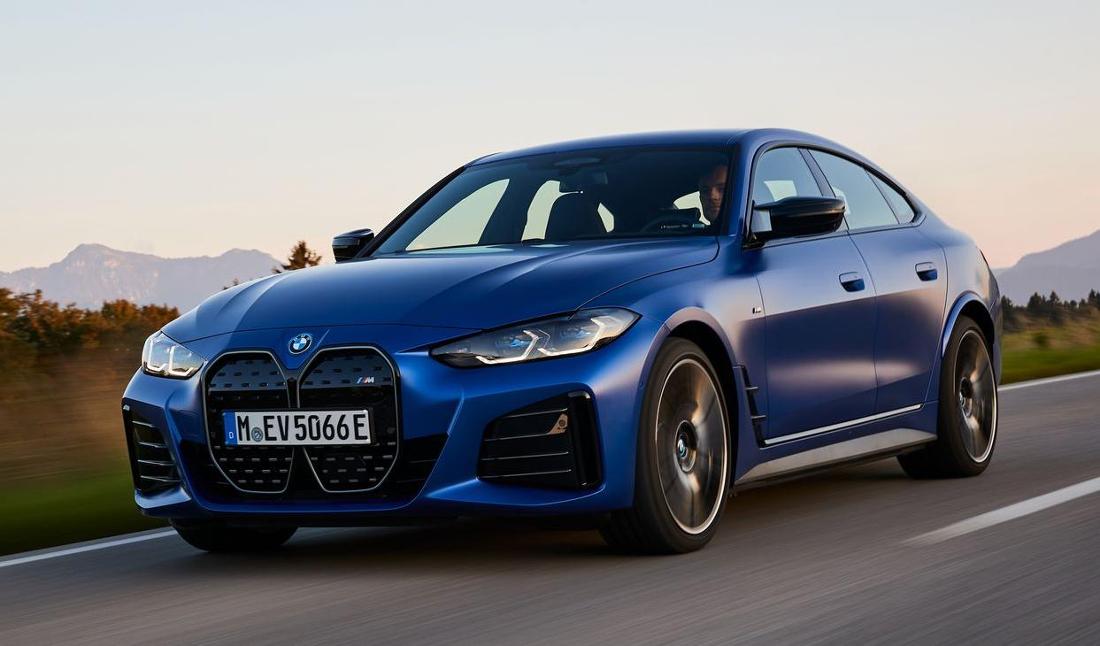 Delivery times at BMW: That's how long you have to wait for 3 Series and Co 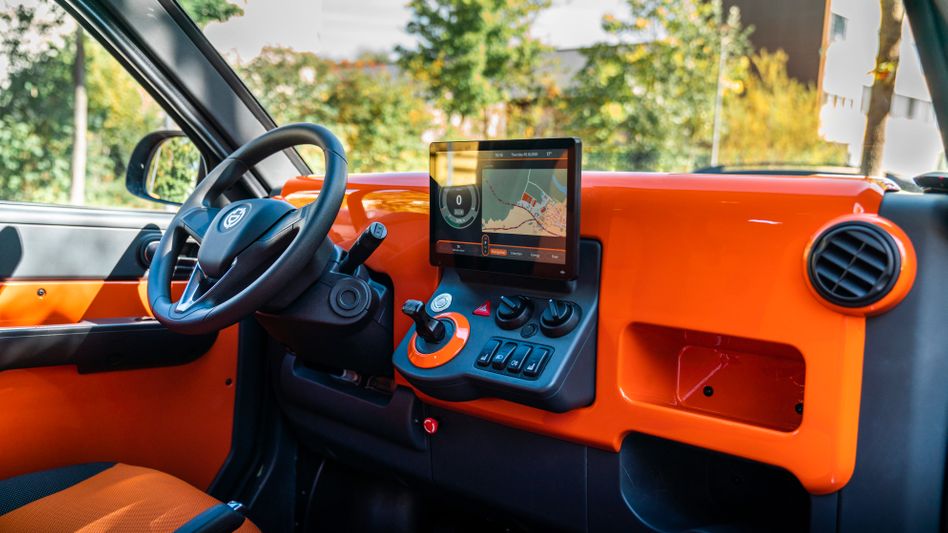 ACM City One: The Volks