From March, Lower Saxony only wants to replace boosted contacts for loss of earnings

Unvaccinated people who have to be quarantined have not been compensated for loss of earnings since November. Lower Saxony wants to tighten the criteria for the claim again soon - there are apparently plans to do so in Bavaria too. 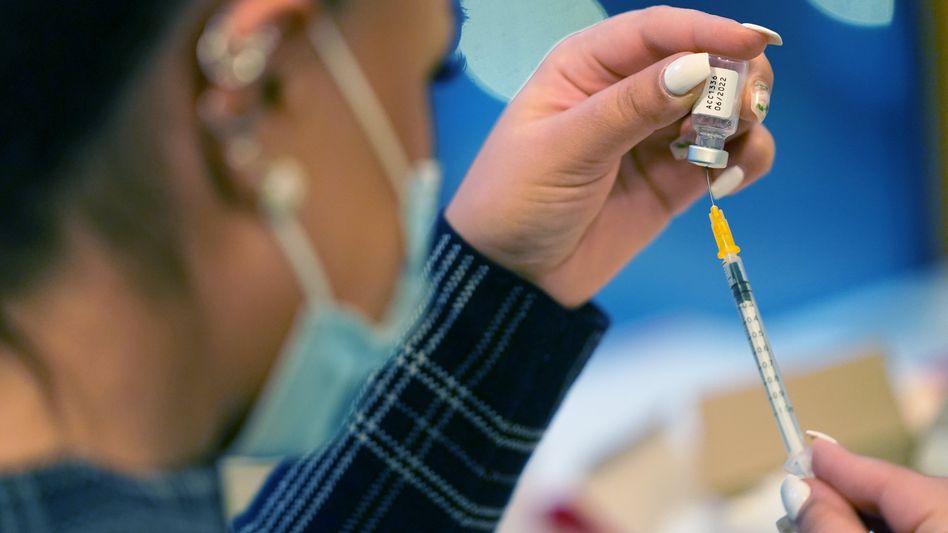 So far, only a good half of the people in Germany have been vaccinated three times against the corona virus, but in the fight against the pandemic, Lower Saxony's Minister of Health, among other things, is already striving to tighten the regulations on wage replacement in the event of quarantine.

Daniela Behrens does not want to pay any more loss of earnings to contact persons who are not "boosted" by infected people.

"It has to happen, and I personally have March 1st as the deadline," said the SPD politician to the "Neue Osnabrücker Zeitung".

She pointed out that contact persons with a booster vaccination could avoid quarantine.

Behrens said that she had suggested an exchange in the conference of health ministers.

According to a report in the “Passauer Neue Presse”, Bavaria also wants to abolish the wage replacement for people who have only been vaccinated twice so far.

Loss of earnings should therefore not be paid if the vaccination "was publicly recommended in the area of ​​​​the habitual residence of the person concerned".

This is the case with the »Booster« in Germany for everyone aged twelve and over.

In Bavaria, however, the timing of the new regulation is still unclear.

Since the beginning of November, it has been the case in Germany that unvaccinated employees no longer receive earnings compensation in the event of quarantine.

The rule applies to everyone for whom there is a vaccination recommendation and who can also be vaccinated.

Even before the agreement on this, some federal states had announced that they would stop quarantine compensation for unvaccinated people on their own.

Lower Saxony Minister Behrens justified the planned tightening for her state to the "Neue Osnabrücker Zeitung" with fairness to the already fully vaccinated population.

“You can get a vaccination appointment relatively quickly in every village.

Against this background, we can no longer expect the taxpayers, i.e. the general public, to shoulder payments for contact persons in quarantine, even though these could have been avoided with a booster vaccination," said Behrens.

Anyone who falls ill with Corona should continue to receive continued payment of wages – regardless of their vaccination status.

An expert opinion by the Bundestag's scientific service considers it fundamentally possible to tighten the requirements for reimbursement of loss of earnings in the event of quarantine. It refers to the Infection Protection Act, according to which no compensation has to be paid to someone who »through the use of a vaccination (...) which is required by law or has been publicly recommended in the area of ​​the habitual residence of the person concerned (...), a ban in the exercise could have avoided his previous activity or a separation«.

However, according to the expert opinion, the recommendation of the Standing Vaccination Commission for boosters could not be enough to tighten it up.

Only if the highest state health authorities for their part make a public recommendation are the boosters a publicly recommended protective vaccination within the meaning of the Infection Protection Act.

Employers who continue to pay the salary even in the event of quarantine can apply to the authorities for wage replacement for contact persons. Free testing after the corona infection: How to quickly end the quarantine

Free testing after the corona infection: How to quickly end the quarantine 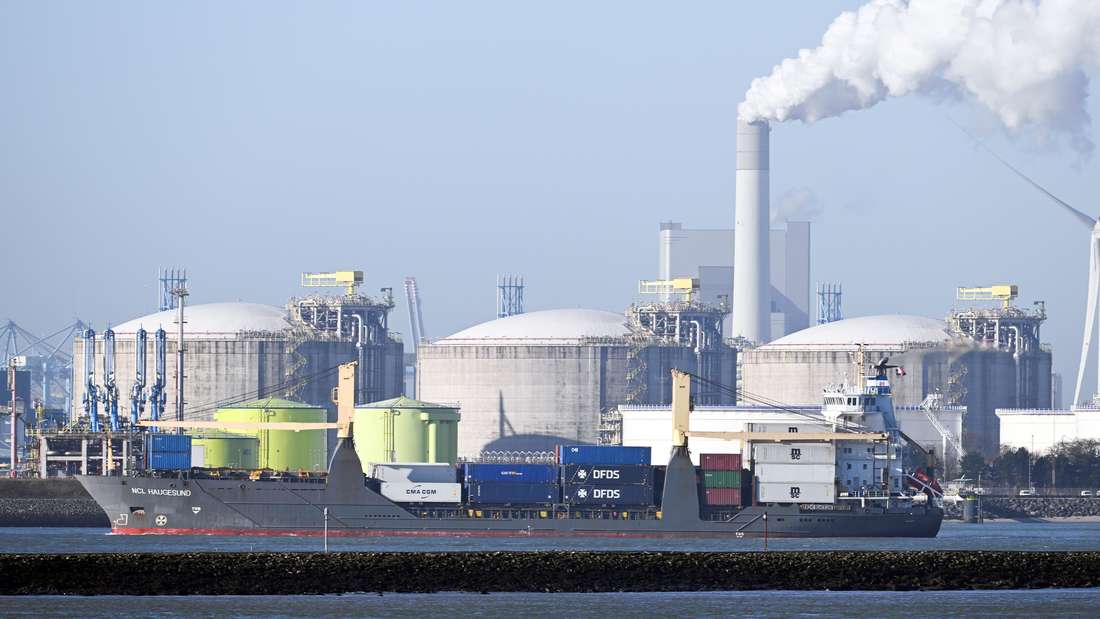 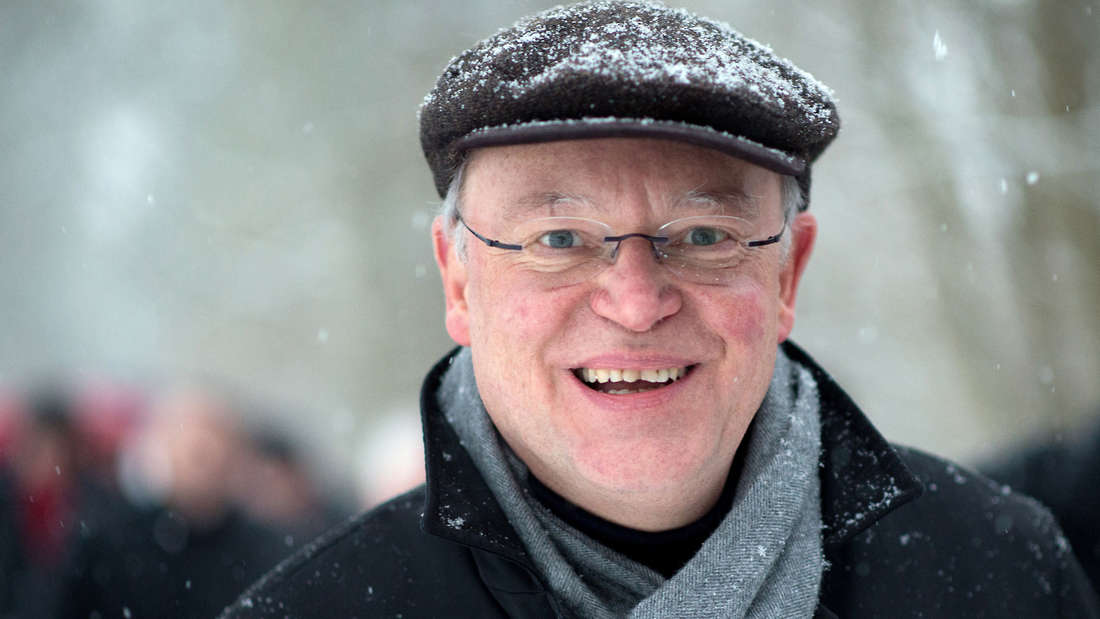 Corona rules in Lower Saxony: No "Freedom Day" on March 20th - the country goes its own way

Johnson vaccinated in the booster chaos: regulations changed overnight - this applies in Bavaria, NRW and Co. 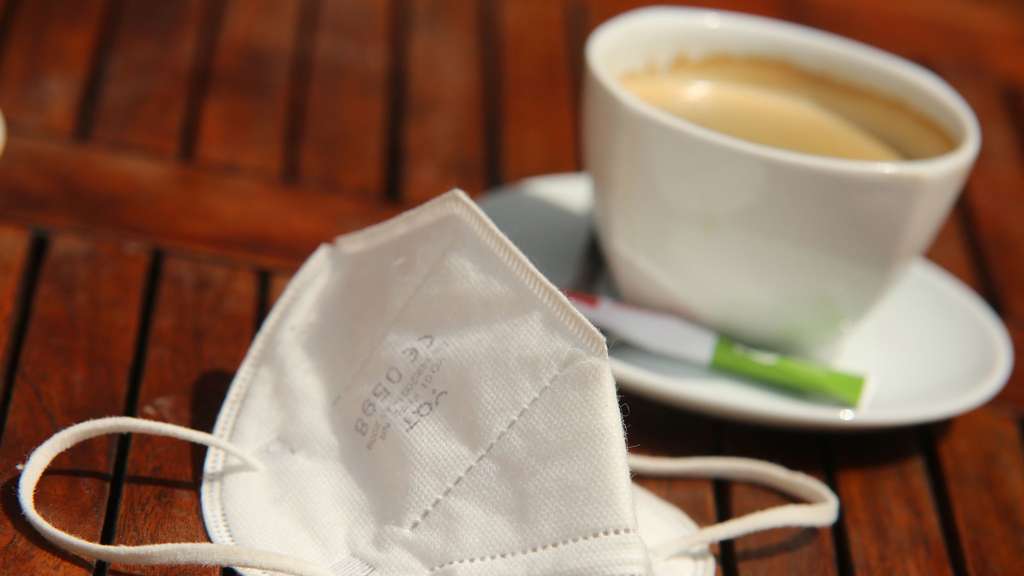