Conducted jointly between the ARS and the Hauts-de-Seine departmental council of Île-de-France, it began Thursday and resumed at the end of the morning this Friday. 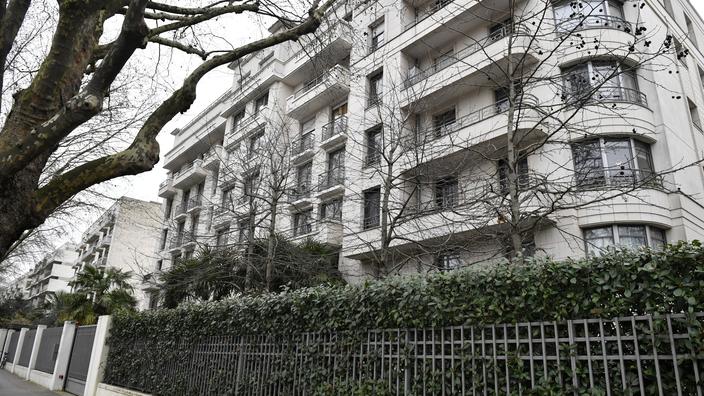 The Île-de-France regional health agency is carrying out an inspection in the Orpea group nursing home in Neuilly-sur-Seine, whose practices were denounced in a book that sparked a wave of indignation, a-t -we learned Friday from concordant sources.

Read alsoAbuse in nursing homes: the controls in question

This inspection of the ARS began "

" Thursday in the Ehpad "

" of the Orpea group, an establishment located in Neuilly-sur-Seine (Hauts-de-Seine), indicated to the AFP an official source close to the file, confirming information from France info.

It takes a period of “

” to know its results, added this source.

, that the inspection visit of the Guardianship Authorities in his residence resumed at the end of the morning on Friday.

Read alsoEhpad: the CEO of Orpea summoned on February 1 by Brigitte Bourguignon, minister responsible for the elderly

According to another source familiar with the matter, this inspection is carried out jointly with the departmental council of Hauts-de-Seine, which participates in the financing of the dependency component of nursing homes.

This inspection is part of the investigation requested of the ARS by the government, following the revelations of an investigation book published on Wednesday.

", the independent journalist Victor Castanet describes a system where hygiene care, medical care and even residents' meals are "

And this while stays are charged at full price.

Orpea disputes the accusations, which it describes as "

The group announced on Wednesday that it was commissioning two firms to conduct an independent assessment.

Its director general, Jean-Christophe Romersi, is summoned next Tuesday by the Minister Delegate for the Autonomy of the Elderly, Brigitte Bourguignon.

The publication of the book plunged the title Orpea, listed on the Paris Stock Exchange, and aroused many indignant reactions from union and political leaders.

Ehpad scandal: Orpea in the middle of a storm

The Belgian authorities have, for their part, launched inspections in the retirement homes of the Orpea group to correct any malfunctions or problems of mistreatment such as those highlighted in France in a journalistic investigation into this large operator in the sector. In the French-speaking region of Wallonia (south), five of the 19 establishments operated by Orpea were targeted on Thursday by an “

” and each will be the subject of a report, according to the regional Minister of Health, Christie Morreale (socialist ). “

We have 19 rest homes (the Belgian name) which depend on the Orpea group, and therefore investigations and reports are carried out

“, added the minister Thursday evening on the RTBF, suggesting that all the sites would be inspected in the coming days. 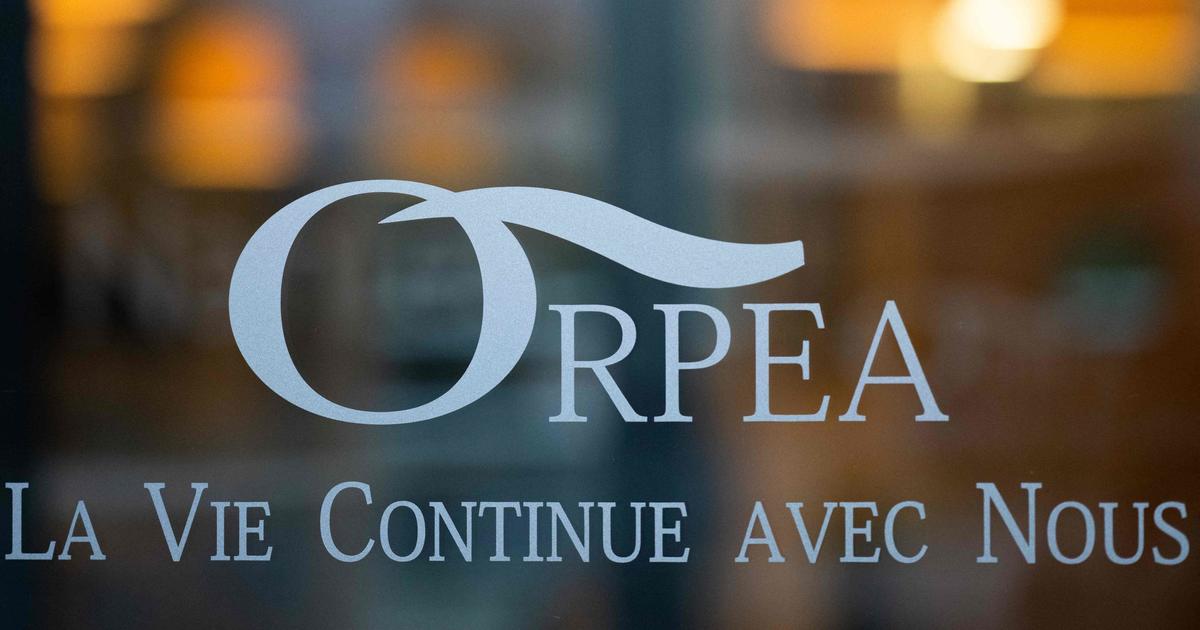 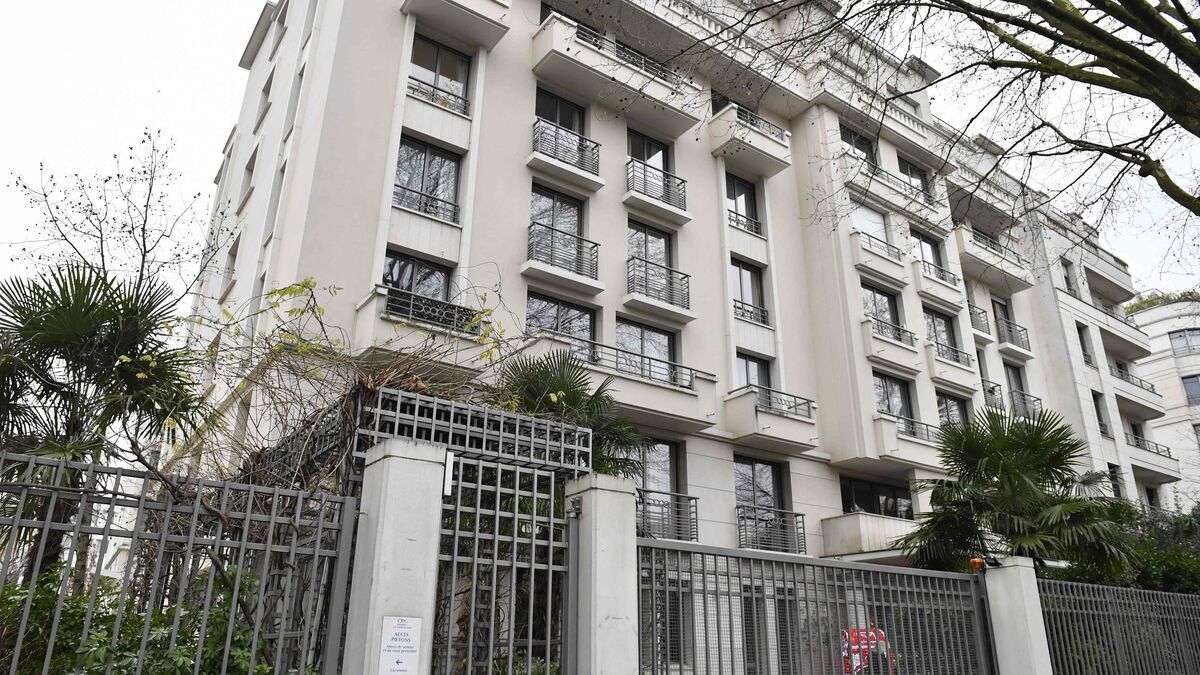 Orpea scandal: the ARS imposes changes on the Ehpad at the center of the book "Les Fossoyeurs" 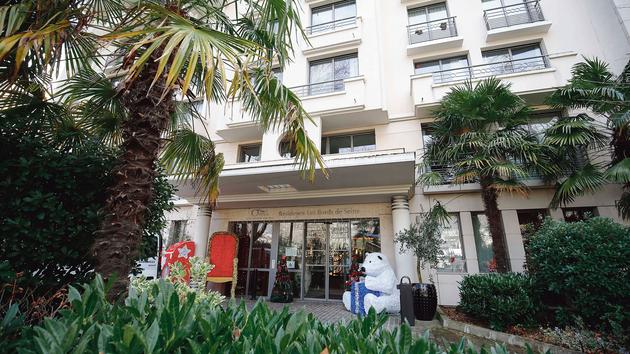 Abuse in Ehpad: checks that alerted … in vain 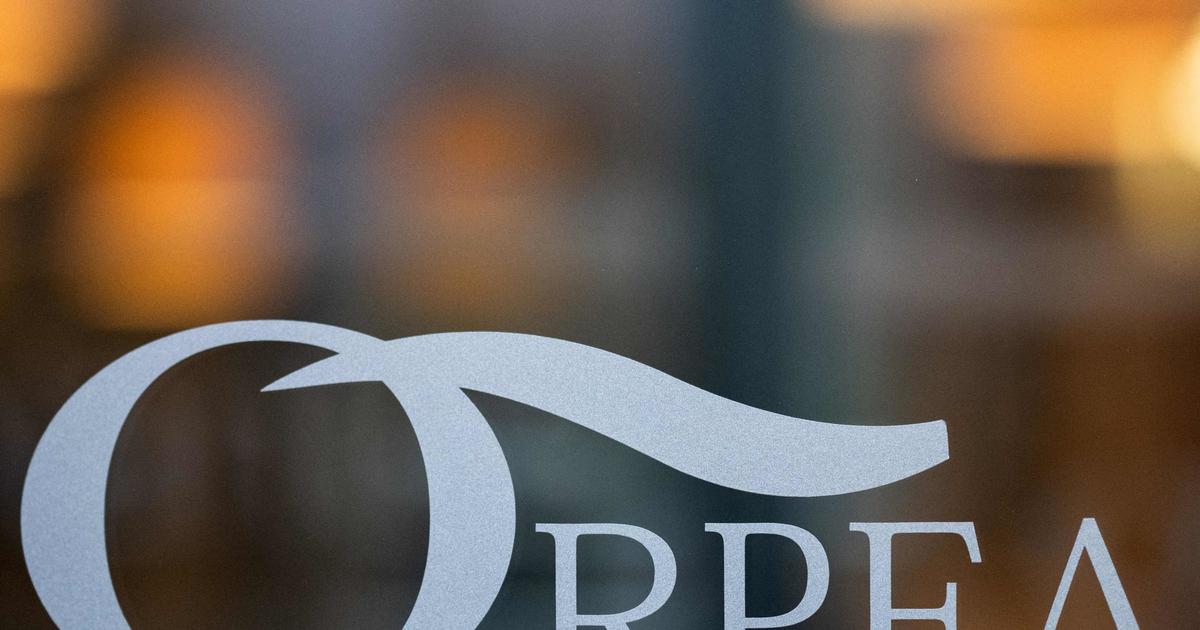 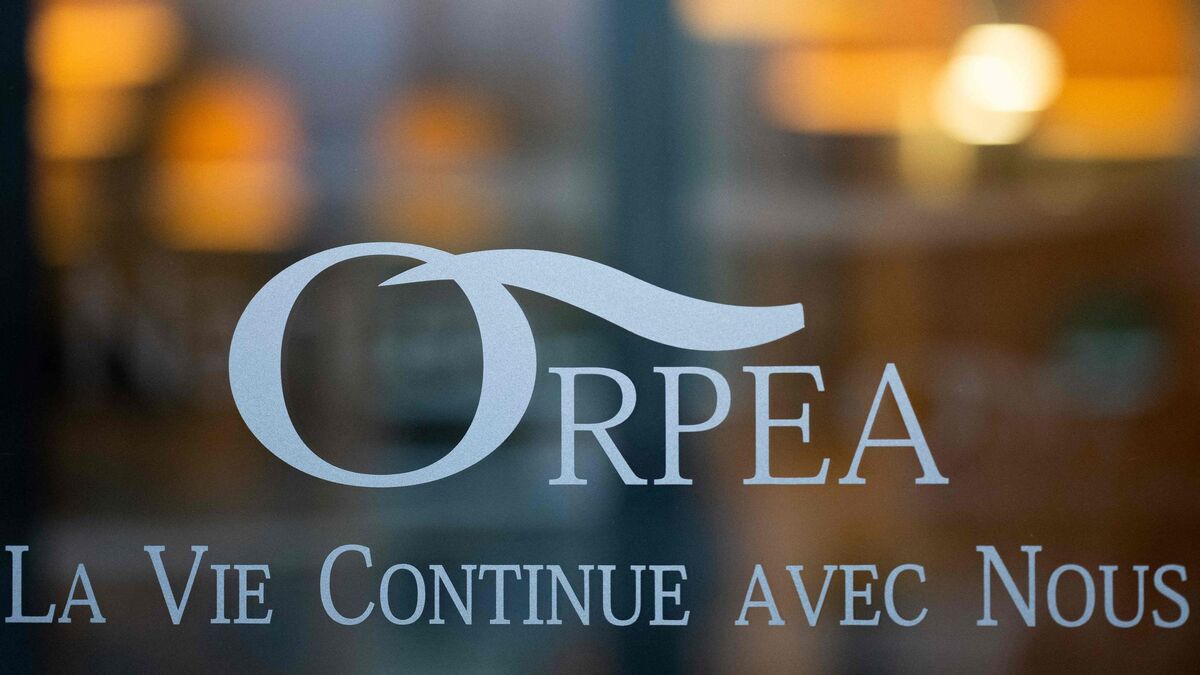 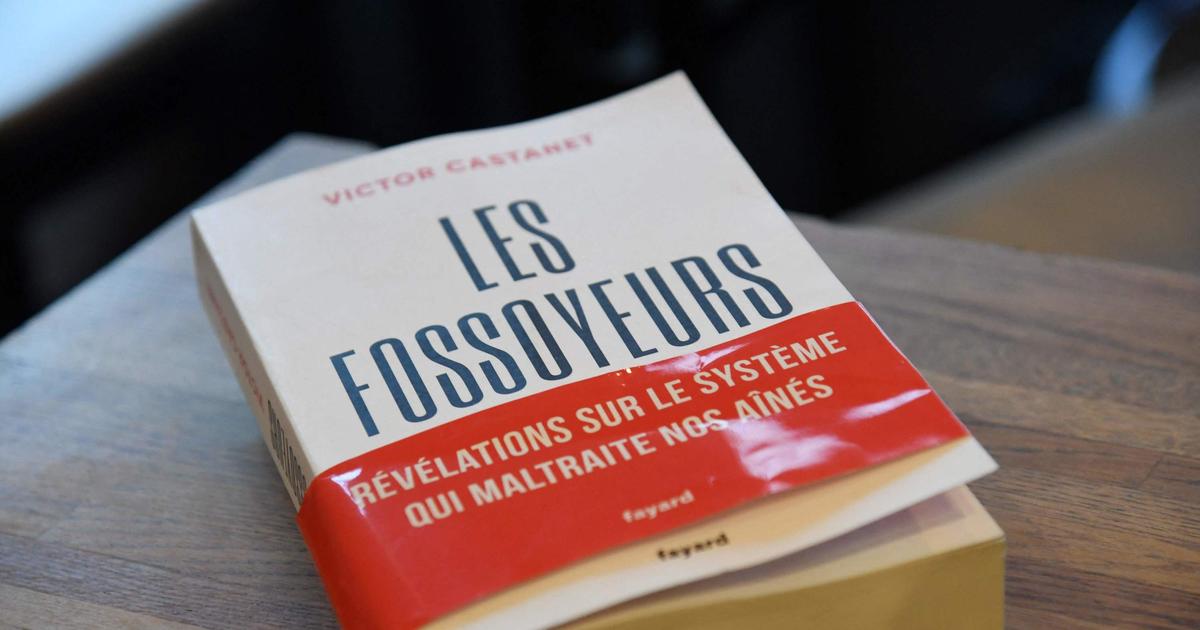 Orpea: the headquarters of Ehpad groups must be controlled, says the author of Les Fossoyeurs 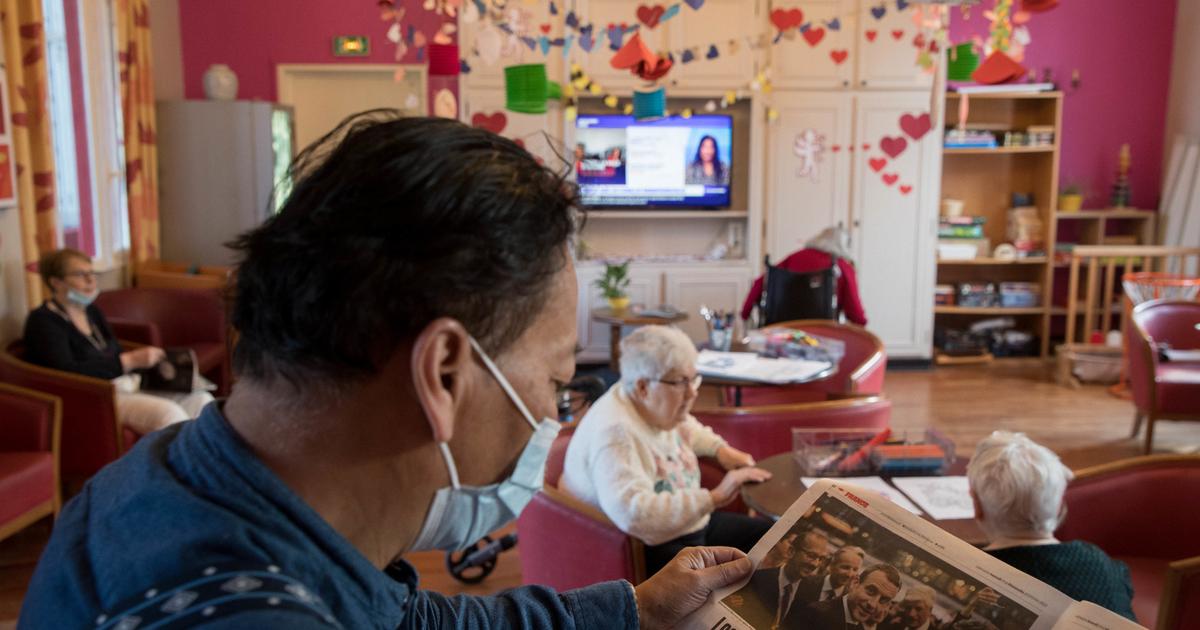 The presidential election seen... from an nursing home 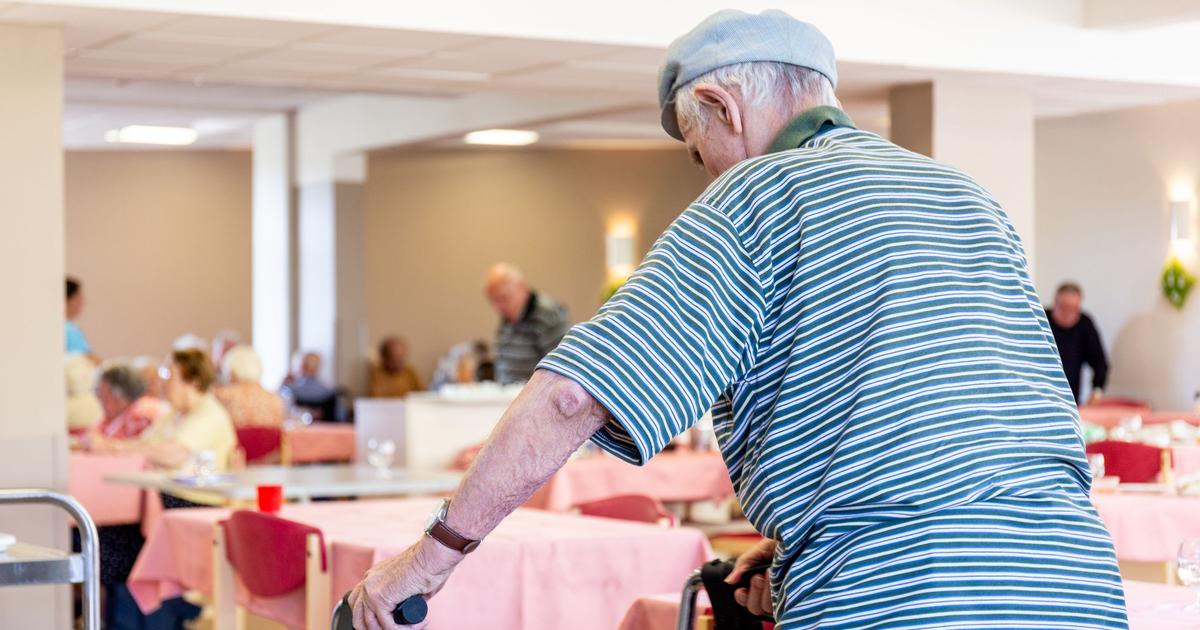