So far, federal states have been allowed to set the minimum distances between wind turbines and residential buildings themselves. Parts of the federal government now want to withdraw this right from the federal states – and thus accelerate the expansion. 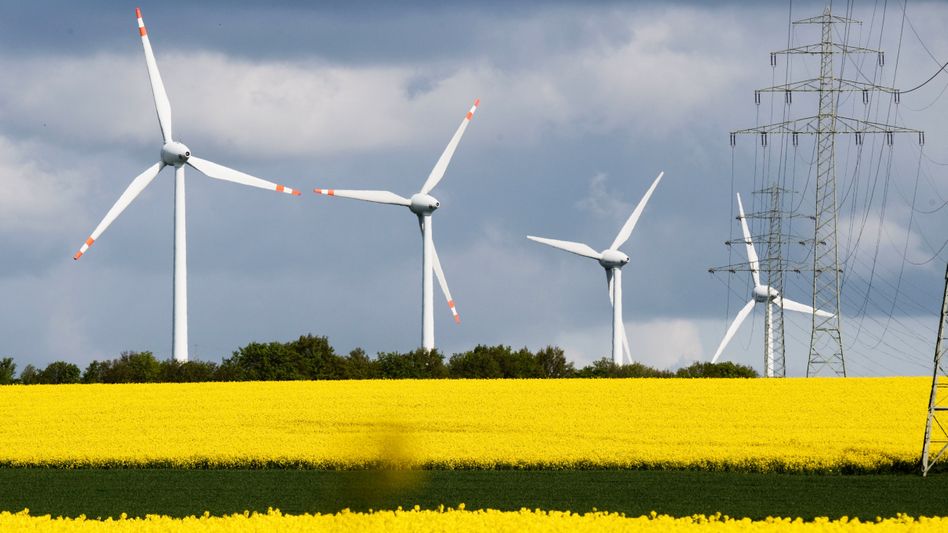 Wind turbines in the district of Hildesheim

The federal government has been fighting for a long time to significantly accelerate the expansion of wind turbines.

A draft bill to amend the building code, which SPIEGEL has received, now provides for the repeal of a regulation that previously allowed the federal states to set minimum distances between wind turbines and residential buildings.

State regulations that have already been made should remain in place

In this way, the government wants to ensure that two percent of the land area in Germany is designated for wind energy in the future.

So far, this has not been achieved by a long shot in most countries.

This is also due to the sometimes strict distance regulations.

In North Rhine-Westphalia, for example, a distance of 1000 meters must be maintained.

In Bavaria, the distance between a wind turbine and the next settlement must generally be ten times the overall height of the wind turbine, which means that the expansion of wind power in the state has almost come to a standstill for several years.

Brandenburg is currently preparing a rule similar to that in North Rhine-Westphalia.

However, there is a dispute in the traffic light coalition.

The FDP wants to continue to leave it up to the federal states to set minimum distances for wind turbines to residential buildings.

"As a coalition, we're sticking with it: the federal states retain every opportunity to set the distances for wind turbines themselves," said Christian Dürr, leader of the FDP parliamentary group.

According to Dürr, removing distance rules for wind turbines is not a project of the traffic light coalition, "but an idea of ​​the Greens".

The expansion of wind energy is currently not failing because of the distances, "but above all because of a mass of bureaucracy".

According to Dürr, the expansion of renewable energies can only succeed with the acceptance of the local people. 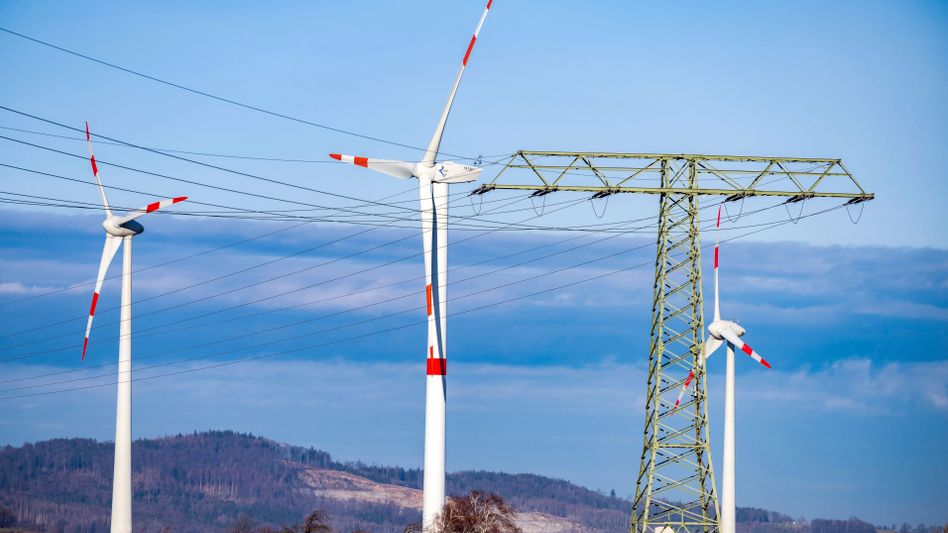 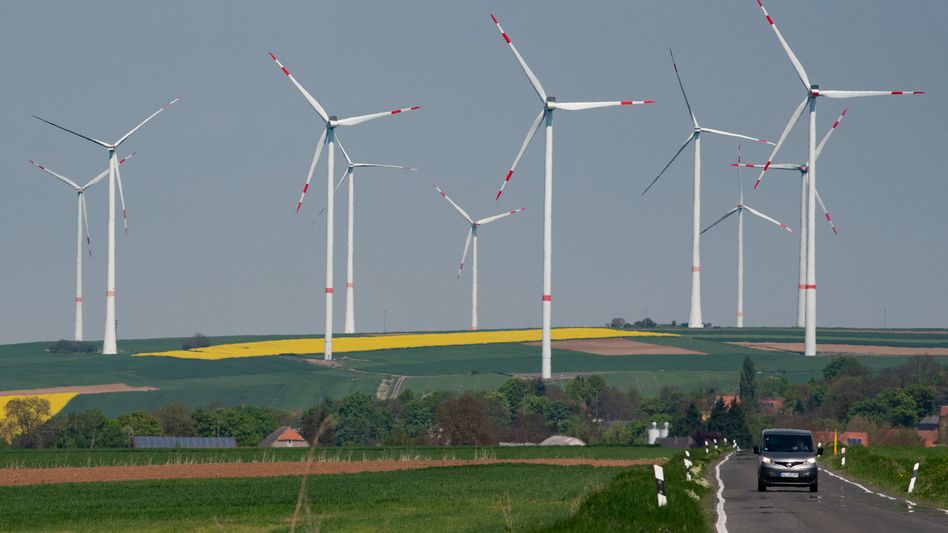 Wind power plans: Brandenburg with an area above average

Brandenburg wants to push the expansion of eco-energies