Because of the Ukraine war: McDonald's gives up business in Russia

The US fast food chain McDonald's withdraws completely from Russia. It is said that doing business there is no longer compatible with the company's values. 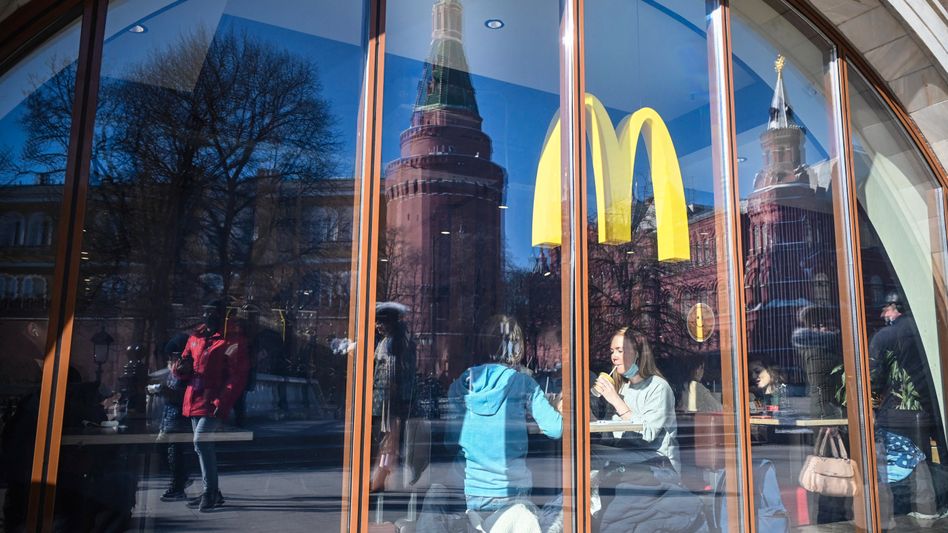 The US fast food chain McDonald's is going out of business in Russia as a result of the Russian war against Ukraine.

After more than 30 years in the country, McDonald's wants to sell the branches to a Russian buyer, the group announced.

The company had come to the conclusion that ownership of the Russian activities was no longer tenable and no longer in line with the company's values.

The group had already announced on March 8 that it would temporarily close the restaurants in the country.

The new owner of the restaurants should no longer be able to use the brand symbols.

For the withdrawal from Russia, McDonald's says it will book special costs of 1.2 to 1.4 billion dollars, including depreciation and foreign currency losses.

These US companies are shutting down their business in Russia

Ukraine war: Metro, Henkel, Bayer hold on to business in Russia - but the pressure is growing 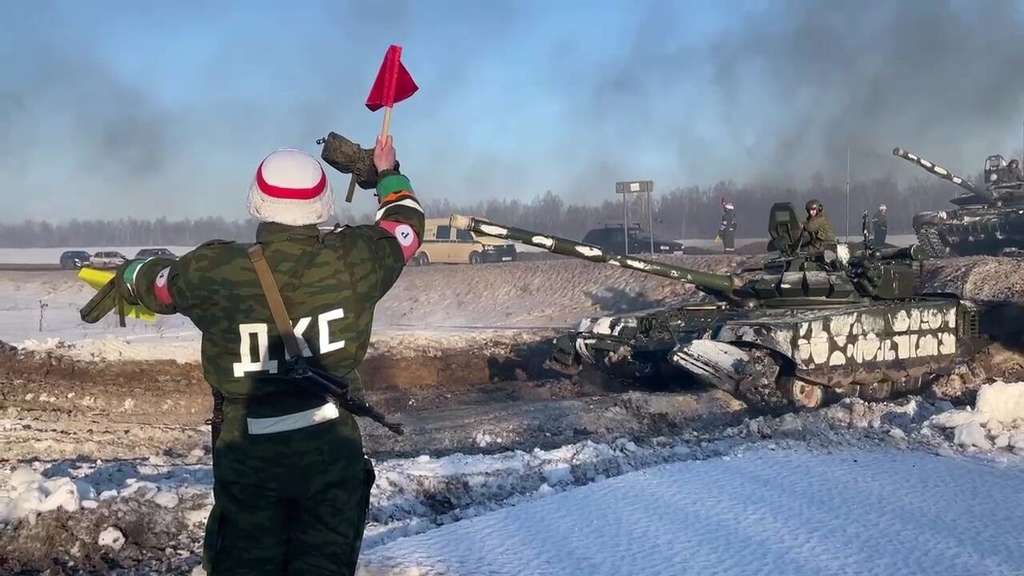