The Russian ruble approached a five-year high against the euro today, indicating the unprecedented resilience of the Russian currency in light of Western sanctions imposed on Moscow.

Russia Today website stated that, according to the data of the Moscow Stock Exchange, the exchange rate of the Russian ruble rose more than 1% to be traded above the level of 65 rubles per euro, close to recording the best performance against the European currency since June of 2017. The Russian currency also achieved similar gains against the US dollar It traded above 63 rubles per dollar, hovering near its strongest exchange rate against the dollar since February of 2020.

And the US agency (Bloomberg) indicated in a report last week that the Russian ruble was classified this year as the best performing currency in the world against the dollar. The rise in the price of the dollar The ruble hits its highest level against the dollar The dollar rises against the major global currencies 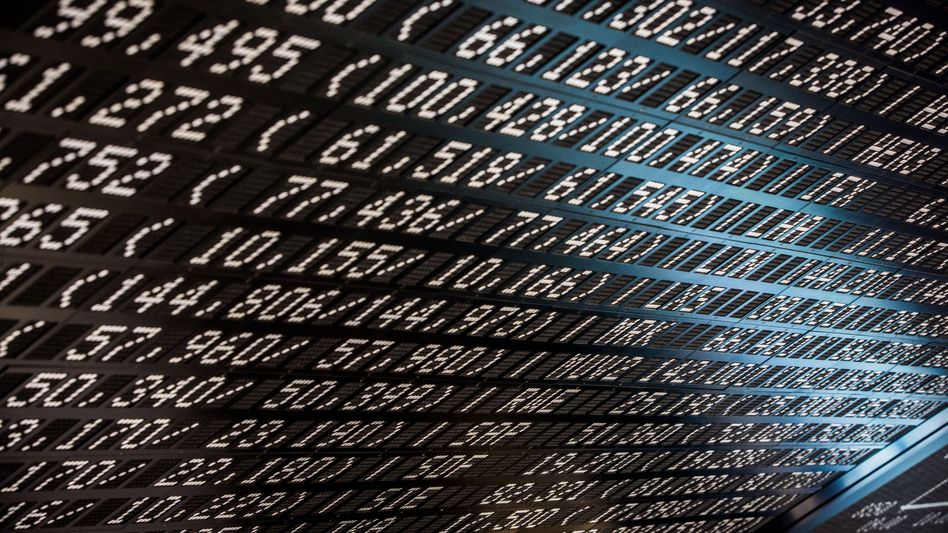 The ruble continues to rise against the dollar 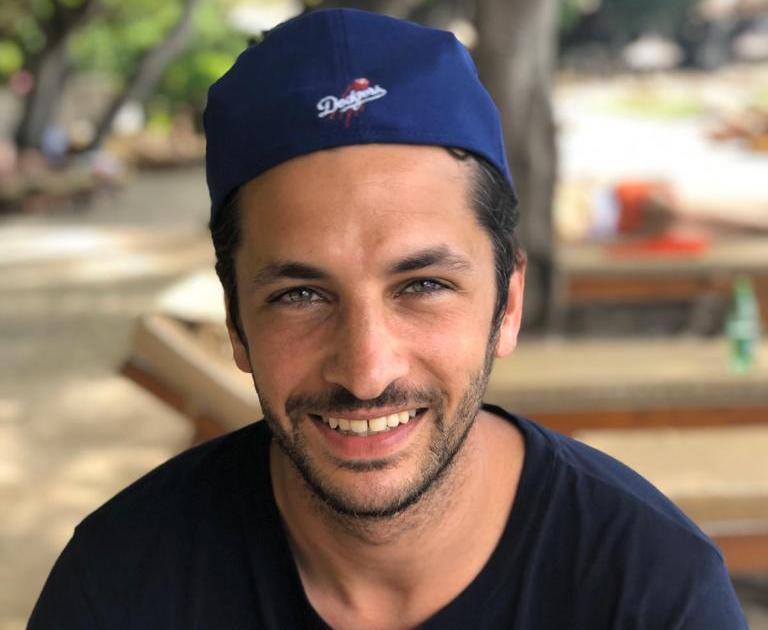