Jonas Koll is constantly moving with his family. They currently live in Kenya. Here the diplomat explains what he had to be able to do for the Foreign Office's selection test - and why 12,000 euros gross is a reasonable monthly salary. 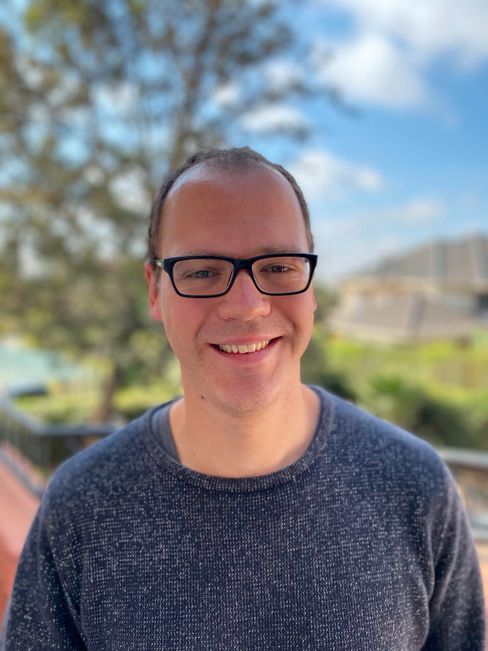 1,404 applicants for 70 positions – most employers can only dream of such numbers.

But the Federal Foreign Office is also a special employer, and being a diplomat is a dream job for many people.

After all, jetting around the world and living in exotic countries under diplomatic immunity sounds great.

But the coveted profession also has a downside.

And before graduates are even allowed to work at the Federal Foreign Office, they have to go through a tough selection process.

In the written part, applicants for the higher foreign service must write down the position of the federal government on a topic relevant to foreign policy, pass a psychological aptitude test and language tests in English and another foreign language.

Then comes the dreaded multiple-choice test: under time pressure, the applicants have to answer a total of one hundred questions from different fields of knowledge – international, European and constitutional law, economics, history and politics as well as general knowledge.

Only those who pass all the exams will be invited to the oral test.

On July 1, 70 of them will begin a twelve-month preparatory service at the Foreign Service Academy in Berlin-Tegel as "officials on probation."

And only those who, after the year as an attaché, pass a written and oral exam will become a civil servant in the higher service.

Just like Jonas Koll, 39. He has been working for the Federal Foreign Office since 2009 – currently at the German Embassy in Nairobi.

He knows Kenya's capital well: he graduated from the German school there.

His parents are pastors, and the family moved every four to six years.

More episodes of "And What Are You Doing?"

Koll is now a father himself.

Getting started in Kenya wasn't easy: »Our children didn't speak English and were a bit lost here at the beginning.«

The school was still closed for the summer holidays, but Koll had to start work immediately.

"If you have a partner who can take care of the children at the beginning, that's of course very helpful," he says.

»But thank God there is also a certain flexibility in our job, so that you can leave earlier.«

Moving is now part of life for his own family, just as it was for him back then.

Civil servants in the higher service change their place of work every three to four years.

After three years in Nairobi, Jonas Koll and his family are returning to Berlin this summer.

He's a little nostalgic, he admits: »We think Berlin is great and we've always liked it there.

But of course one is sad to leave a post and the friends one made there.«

But he is often on the way to conferences or commemorations, where he gives speeches or addresses greetings on behalf of Germany.

He wrote one speech that he particularly remembers while driving to the event: he had thought he should just be a silent participant in the conference.

Instead, he ended up standing in front of dozens of television cameras and his speech was broadcast live on Kenyan television.

In the podcast, he talks about how he prepared for the Foreign Office selection test, when he comes to the office in flip-flops and which clichés about the diplomatic profession are not correct at all. 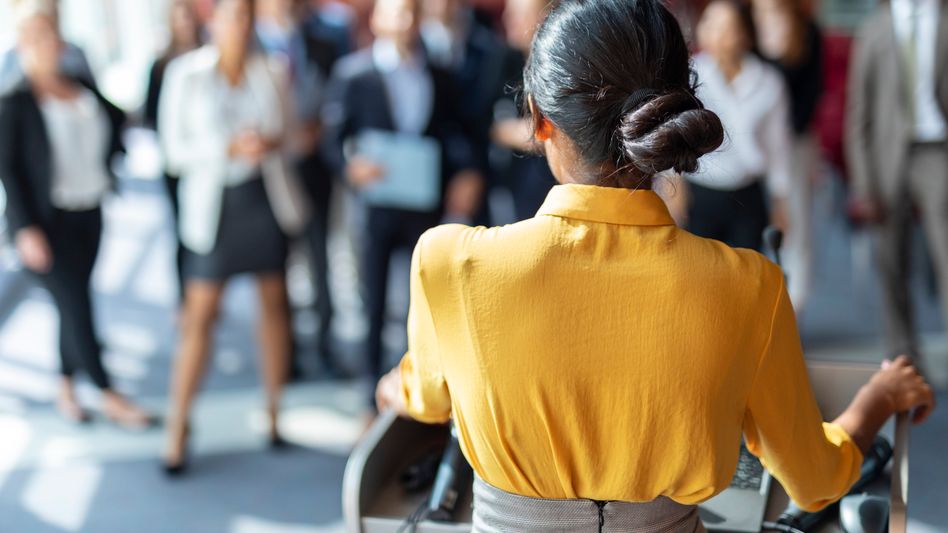 Diplomat test: can you make it to the Foreign Office? 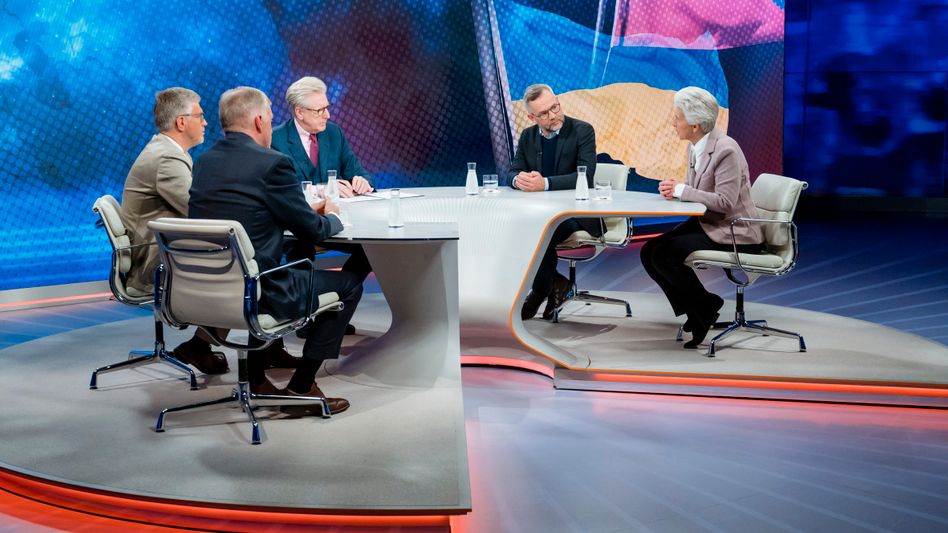 "Maybrit Illner"-Talk: War in the Ukraine: "Will the Russians be able to tolerate these losses for long?". 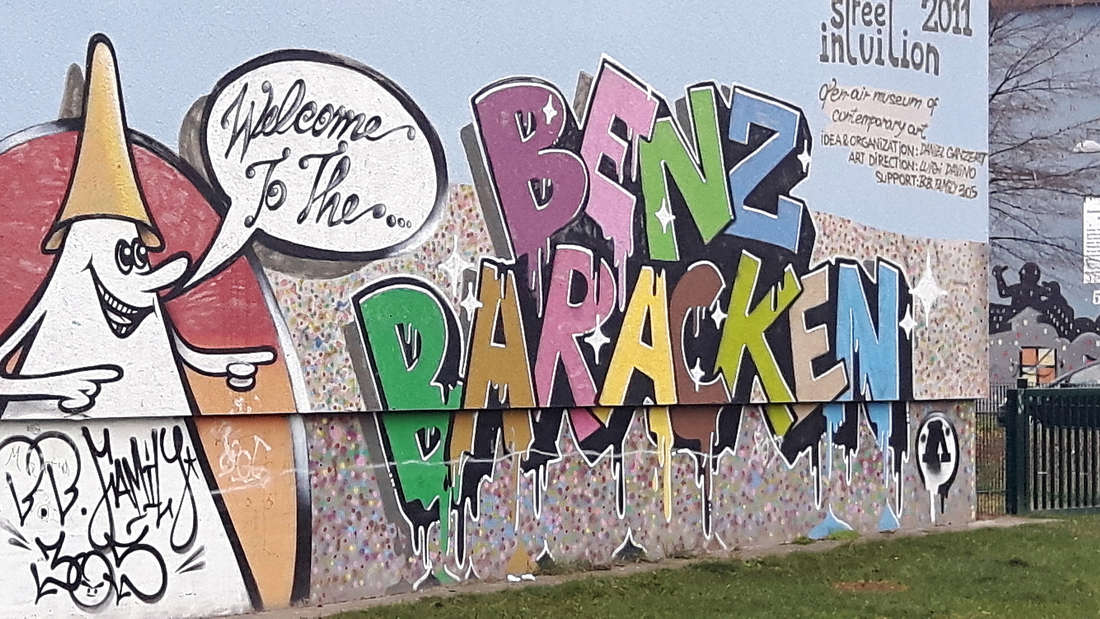 Hartz and sincerely: No chance of a new start - Jonas has to pay off his mother's debts

Hartz and sincerely: No chance of a new beginning - Jonas has to pay off his mother's debts

Hartz and sincerely: No chance of a new beginning - Jonas has to pay off his mother's debts 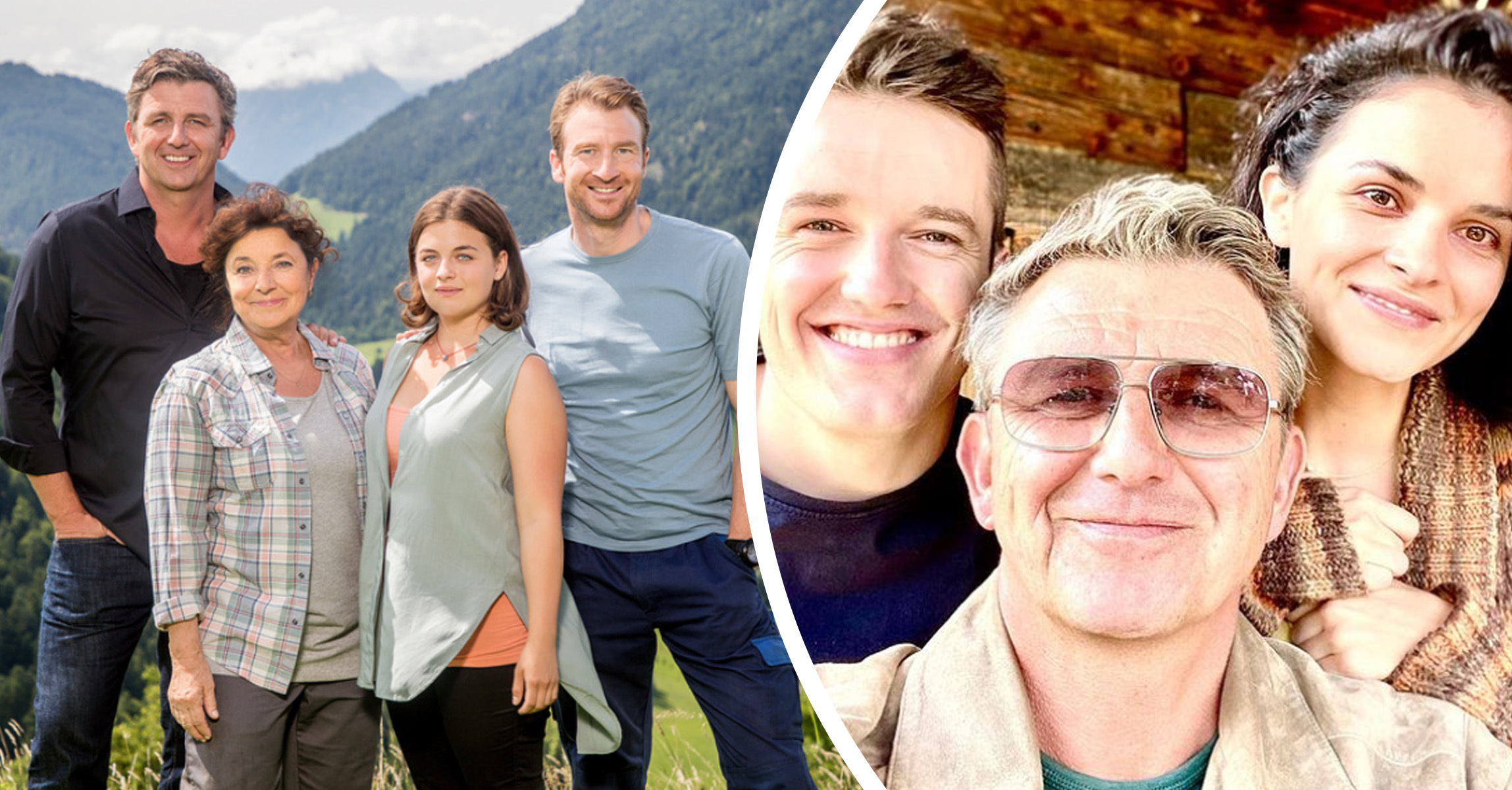 Hartz and sincerely: No chance of a new start - Jonas has to pay off his mother's debts