EXCLUSIVE. As negotiations between the 27 member states of the European Union struggle to agree on an embargo on hyd

After coal, oil and perhaps gas, will Russian nuclear energy be the next energy banned by Europe?

A report by the NGO Greenpeace, which we were able to consult, indeed recalls the very strong interdependencies between some of the 27 Member States and Russia.

Obviously starting with France, via EDF. 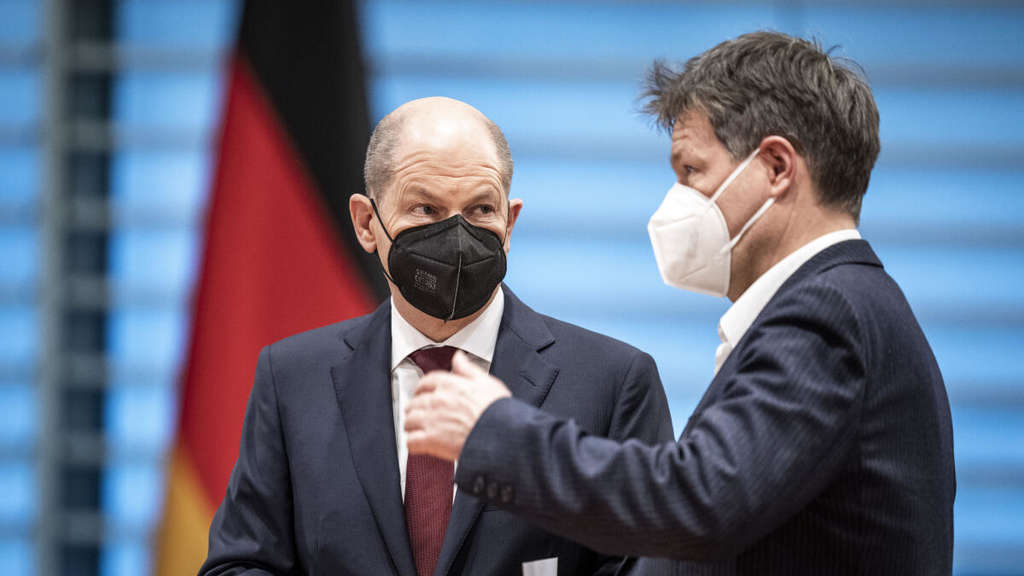 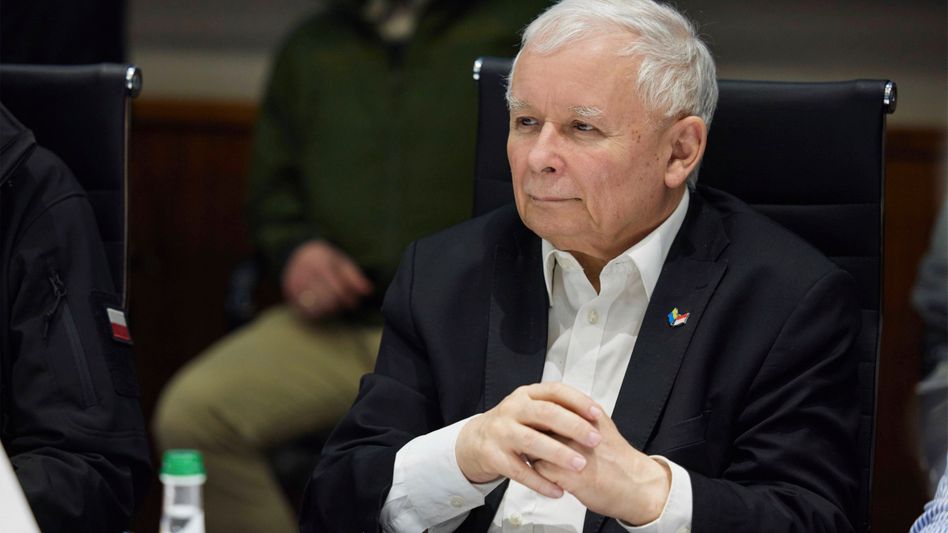 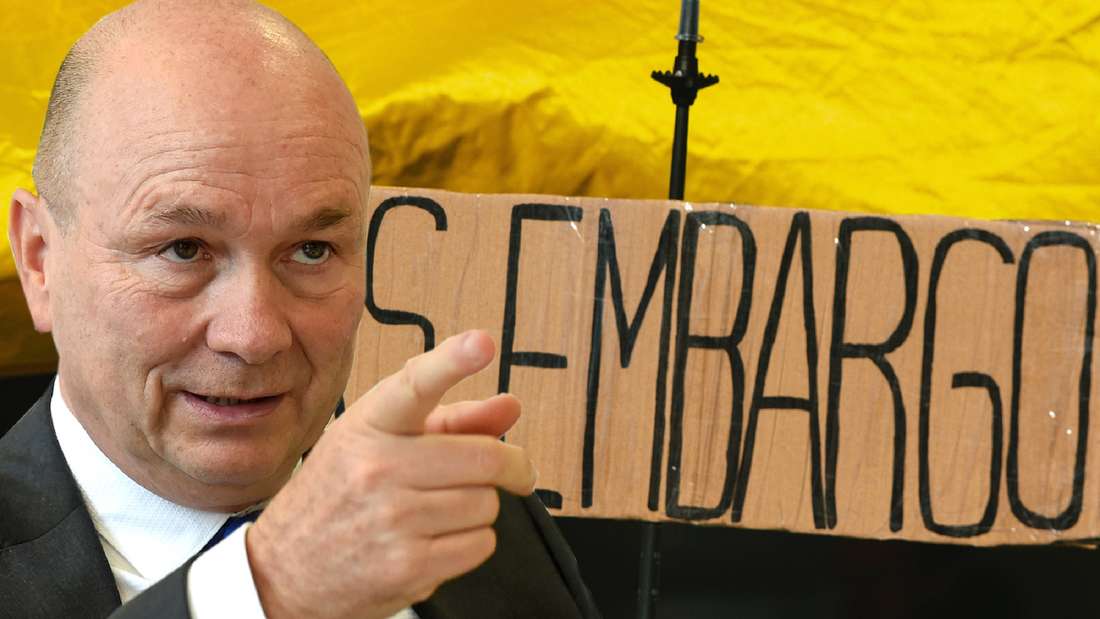 Rising gas and electricity prices: an embargo would be a "huge fiasco" for the economy Threat against the West: Russia simulates a nuclear attack - and apparently makes the use of the population palatable 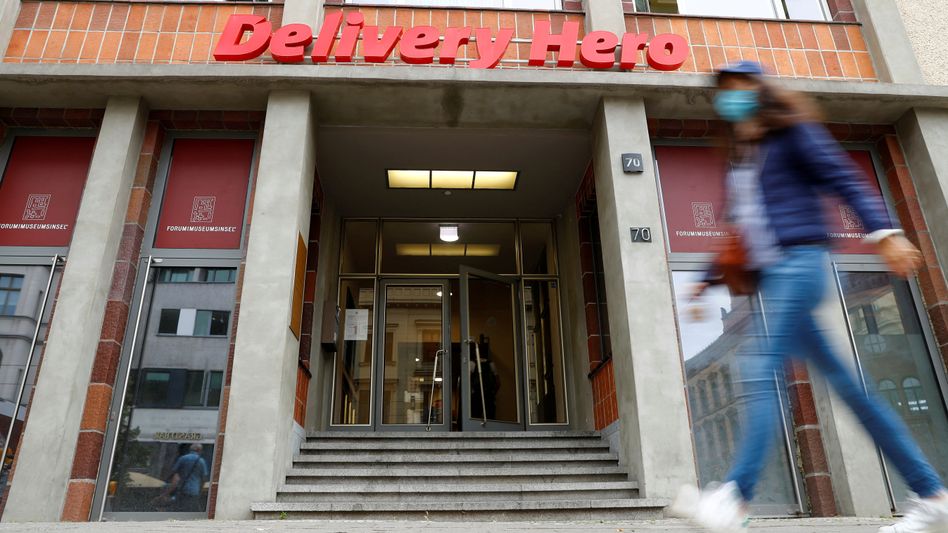 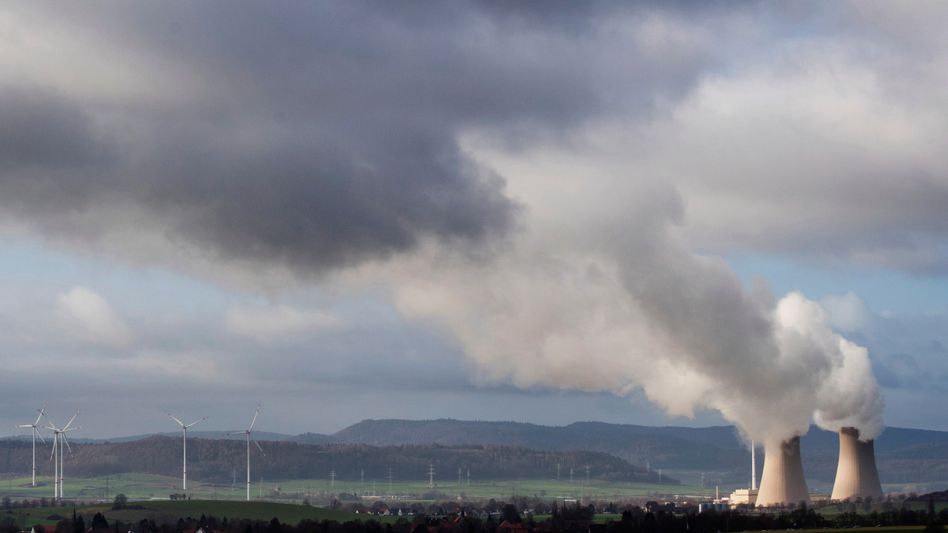 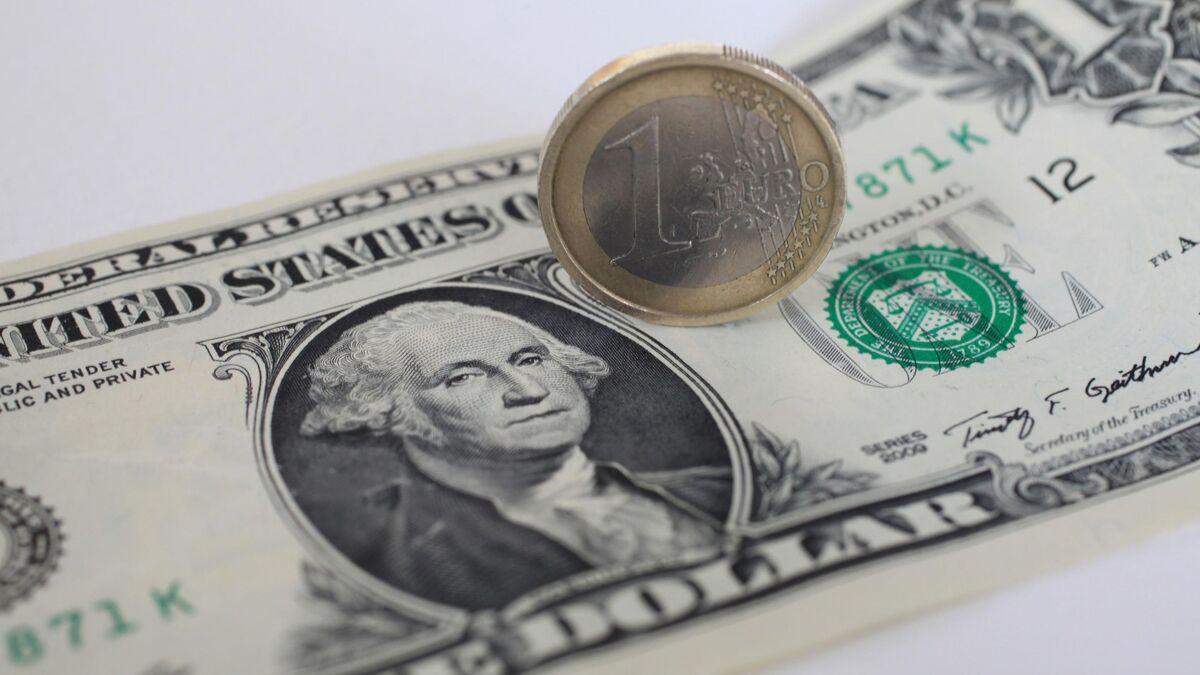 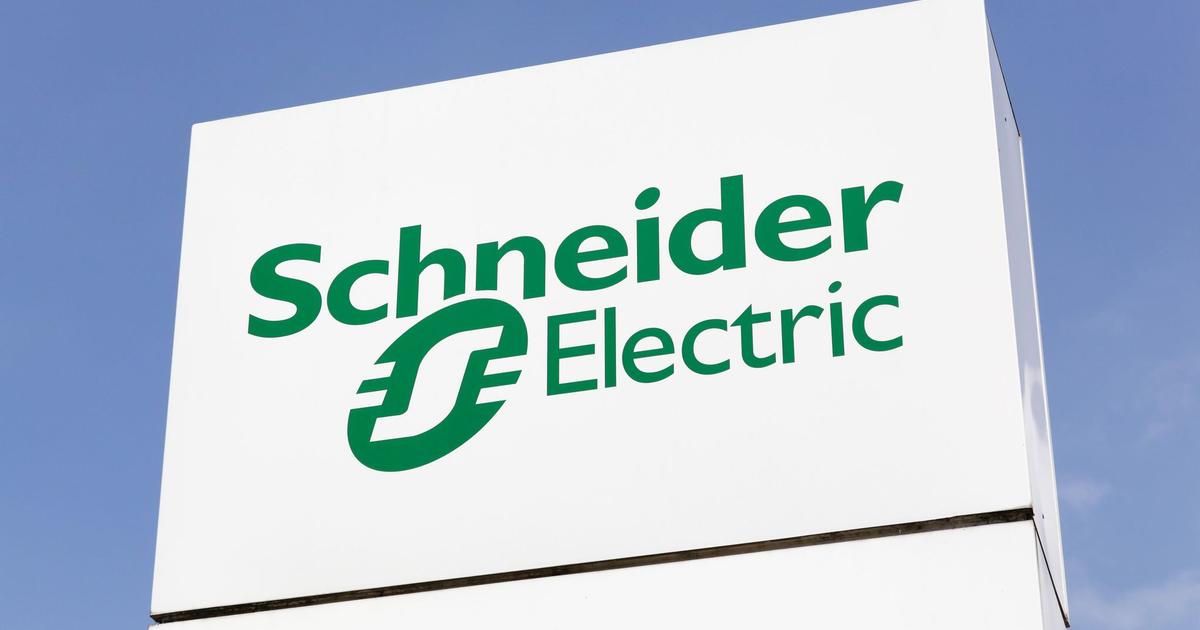 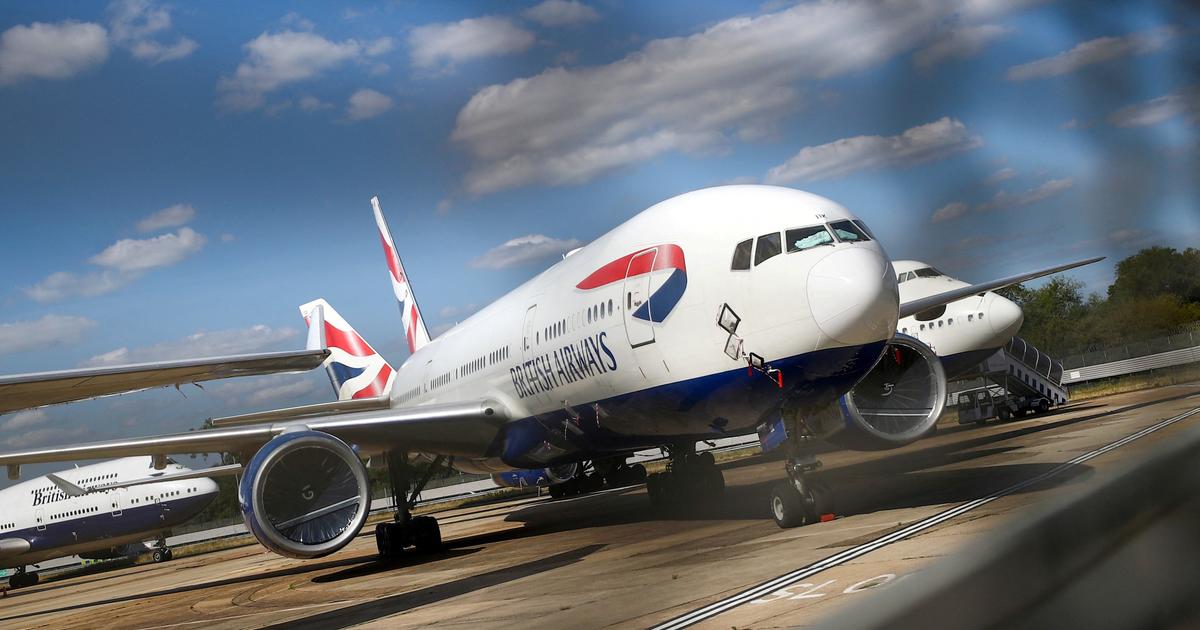