Munich: Proceedings against Oktoberfest host should be discontinued

In Munich, an Oktoberfest host is on trial for giving vouchers for chicken and beer to police officers. The public prosecutor speaks of granting benefits, the restaurateur of "tradition". 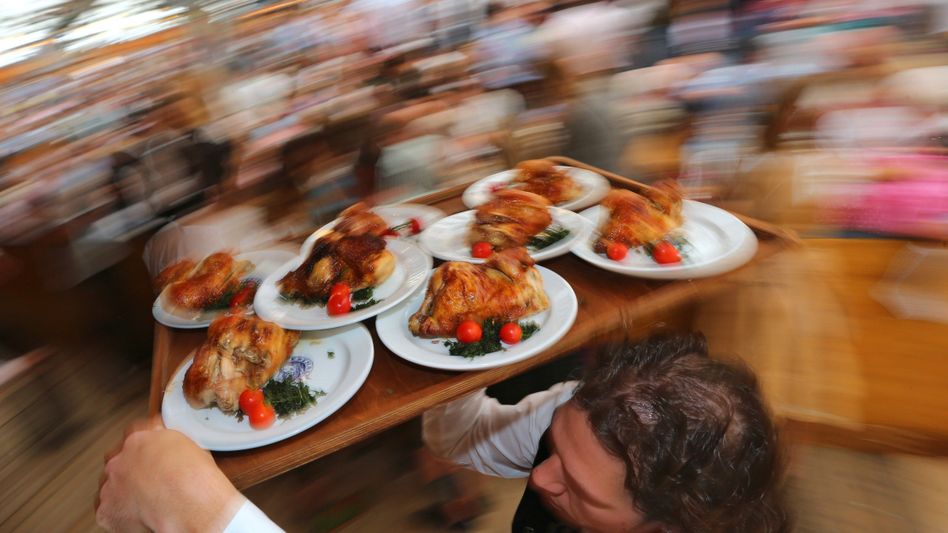 Vouchers for chicken have put a Wiesn landlord in distress

The procedure for chicken and beer vouchers for the Oktoberfest against Wiesn host Toni Roiderer and his son is to be discontinued.

As the court decided, the proceedings will be discontinued if the two donate 10,000 euros each to the “Münchner Tafel” by mid-June.

The accused and their defense attorneys had agreed on this with the public prosecutor's office.

They had objected to this.

For years, they had given away voucher brands for beer and chicken to Grünwald police officers with a total value of 4028.59 euros.

The charge was to grant an advantage.

Father and son denied that they wanted to influence the police officers.

"That's a thank you for me," said Toni Roiderer.

For him it was a harmless tradition.

However, the public prosecutor's office assumed that the two were hoping, among other things, for information about their employees from the police.

One of the reasons why the former head of the police inspection was sentenced to a fine was a penal order.

According to the report, another Wiesn host, who had also been accused of distributing vouchers, has already been acquitted.

According to Section 42 of the Civil Service Status Act, civil servants, including police officers, may not demand, be promised or accept any rewards, gifts or other advantages for themselves or a third party in relation to their office.

Otherwise there are legal consequences.

Facts relevant to criminal law could also be fulfilled – such as accepting an advantage or taking a bribe.

The trial against Roiderer is not the only one this week that revolves around the Oktoberfest: the Higher Regional Court (OLG) has to deal with civil law on Thursday as to whether trading in table reservations is permitted or not.

The operators of the »Ochsenbraterei« marquee have sued a retailer because he offered reservations in their tent.

On the same day, the Higher Regional Court is to hear whether a festival in Dubai can also be called the "Oktoberfest".

The district court in Munich had issued an injunction against the organizers of the Oktoberfest in Dubai.

Munich: Proceedings against Oktoberfest host should be discontinued Convicted Oktoberfest host: Does he have to give up his gastro license? The city is announcing the first details 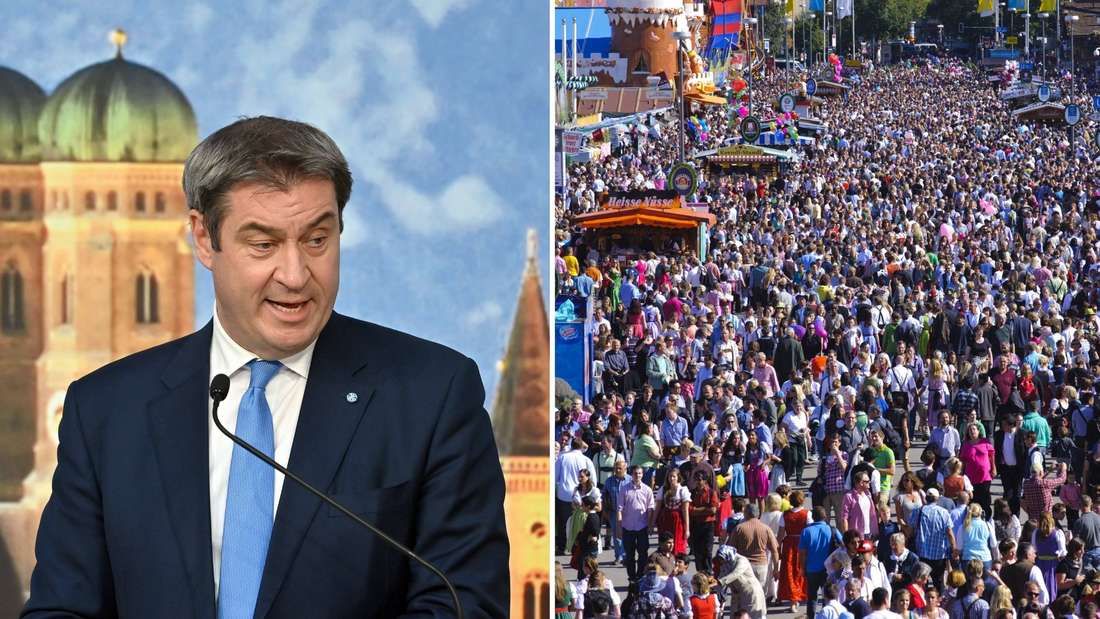