Tokyo, SANA- The Japanese trade deficit rose with the increase in the costs of global goods imports to a record level, which increased Japan's trade deficit widened as the cost of global goods imports rose to a record high, raising concerns about the rising cost of living.

Imports also rose by 28.2% from the beginning of this year until the end of April, as the weak yen helped boost the high global commodity prices, which resulted in a trade deficit of 839.2 billion yen, equivalent to 6.54 billion dollars.

Analysts have warned of the risks of inflation resulting from rising costs to the fragile economy with the rise in the import bill due to external factors rather than domestic demand. 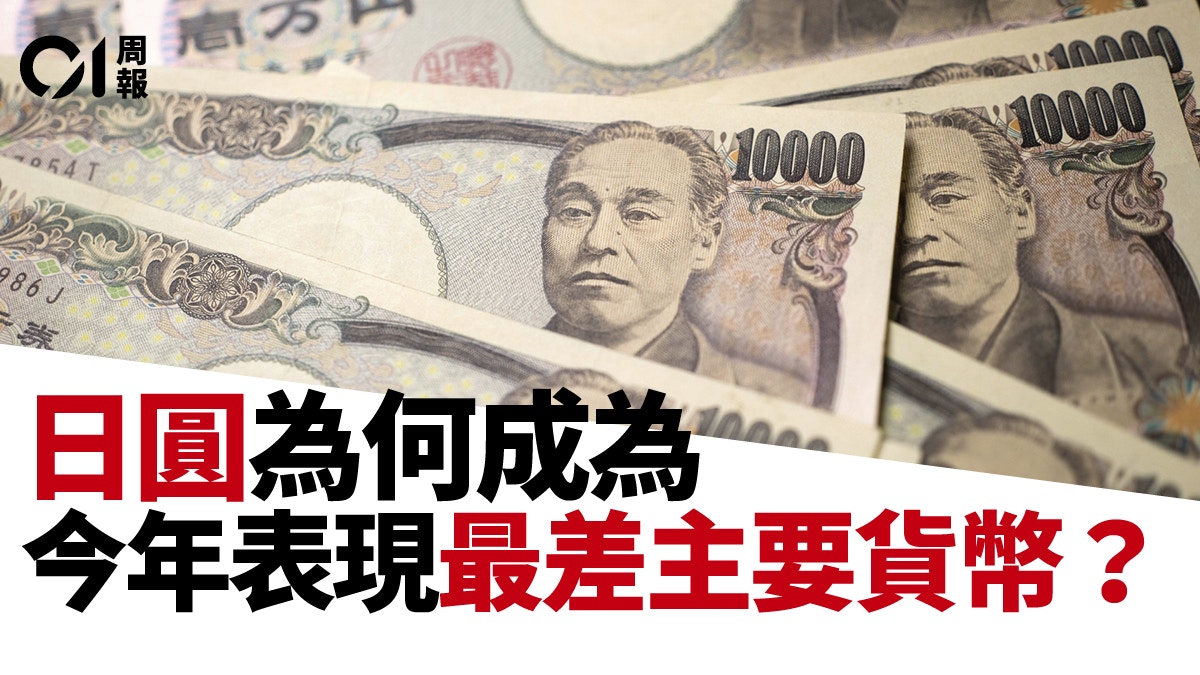 Sharp increase in the US merchandise trade deficit in March 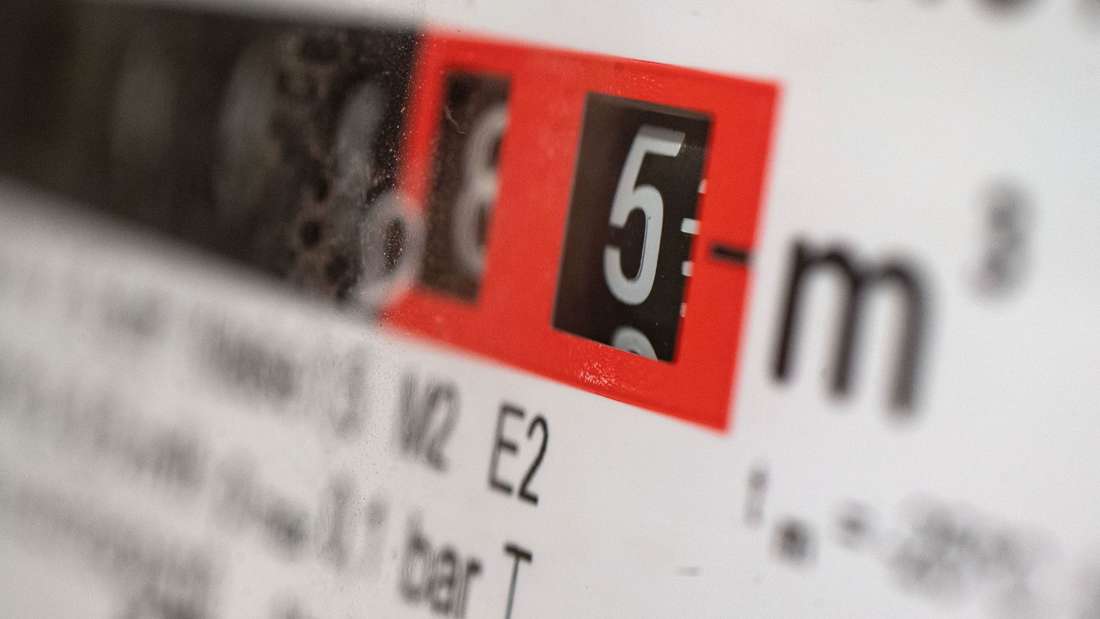 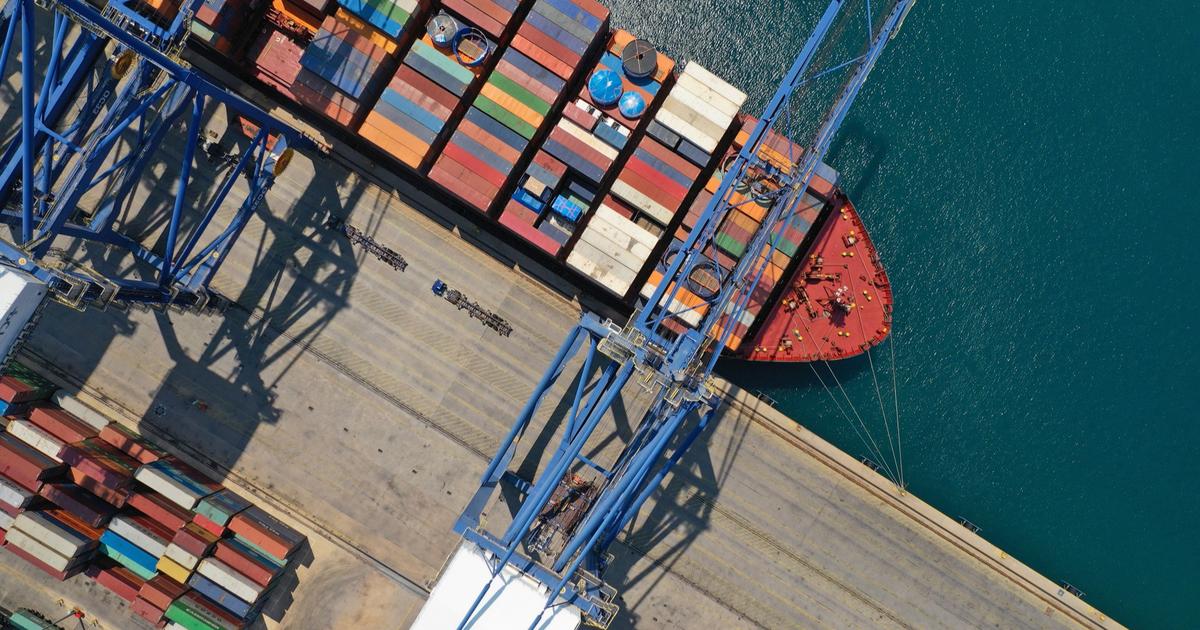 The trade deficit improved slightly in February, to 9.4 billion euros The performance of the Ministry of Economy under the dome of the People's Assembly... Minister Al-Khalil: Granting 32 investment licenses worth 1,357 billion pounds