The US government launched a plan on Thursday, May 19, providing $3.5 billion for carbon dioxide (CO2) capture projects... 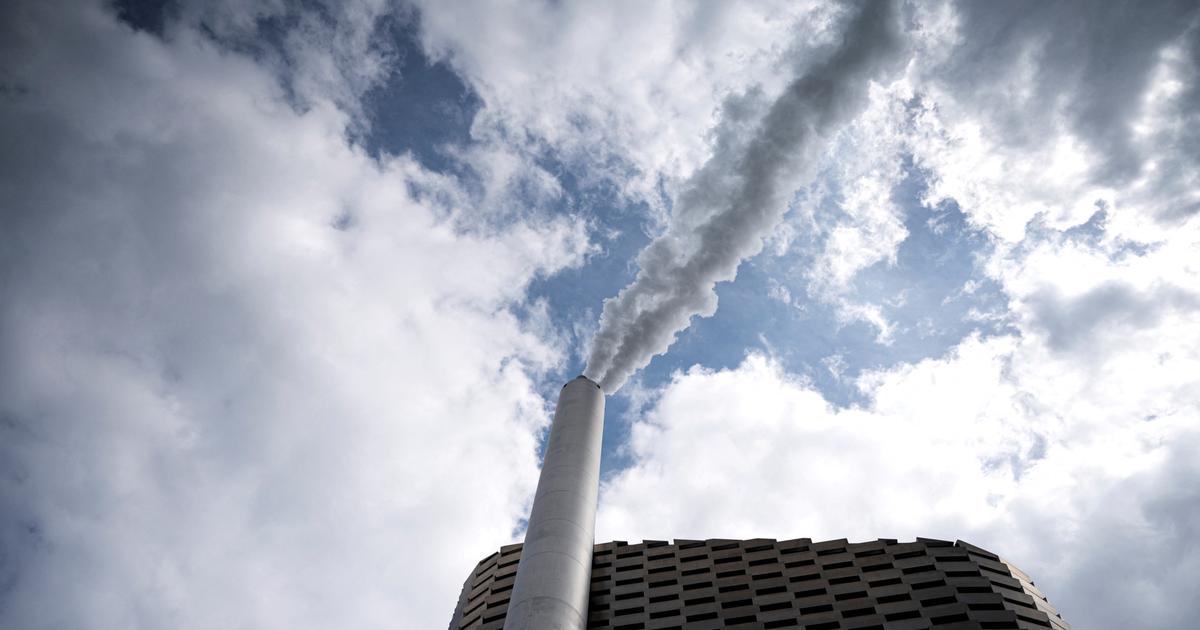 The US government launched a $3.5 billion plan on Thursday (May 19) for projects to capture carbon dioxide (CO2) directly from the air, a recent technology seen as a possible solution in the fight against climate change. .

The money is intended to finance four major programs which themselves oversee various projects with the specificity of seeking to capture CO2 in the ambient air and not only at the outlet of factory chimneys or power stations, then to store, the Department of Energy said in a statement.

The funding is included in the major infrastructure plan promulgated by Joe Biden at the end of 2021, totaling $1.2 trillion.

The ministry issued a memorandum of intent on Thursday, setting the stage for a call for project management applications.

In its latest landmark report, the UN asserted that the world will have to resort to capturing and storing CO2 from the air and oceans, regardless of the rate at which it succeeds in reducing its greenhouse gas emissions.

Long seen as fringe or a ploy by industry to avoid reducing emissions, carbon dioxide removal (EDC) measures are now a necessary tool, according to the Intergovernmental Panel on Climate Change (IPCC).

The most recent technology in this field, direct CO2 capture and storage from the air, is attracting interest, even if the potential for large-scale projects remains to be proven.

The four projects the US Department of Energy plans to fund will capture, and store, at least one million tons of CO2 per year.

The government had already announced at the beginning of May that it had launched a note of intent for the financing of up to 2.25 billion dollars for CO2 storage projects, an amount also provided for in the infrastructure plan.

The American oil giants ExxonMobil and Chevron, called upon to do more to combat climate change, are betting in particular on CO2 capture and storage technologies to reduce their impact on the environment. 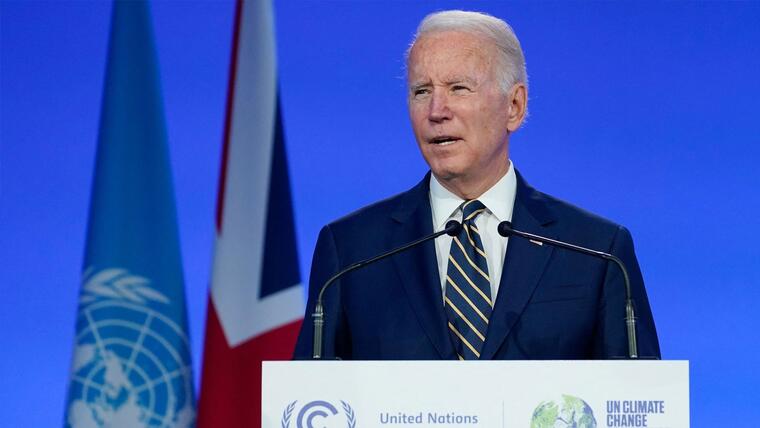 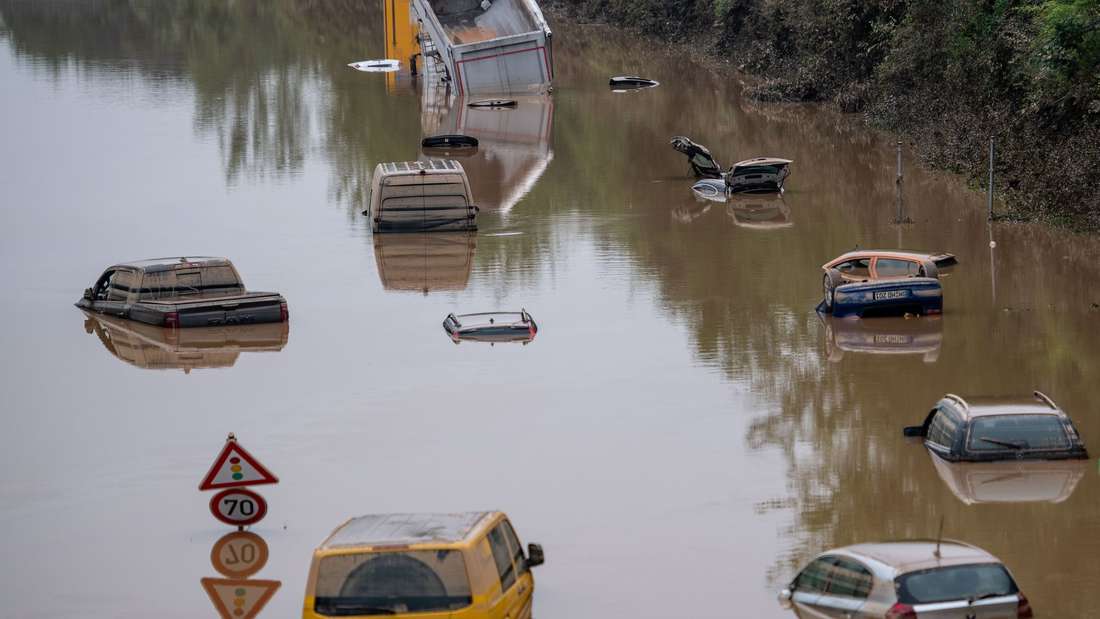 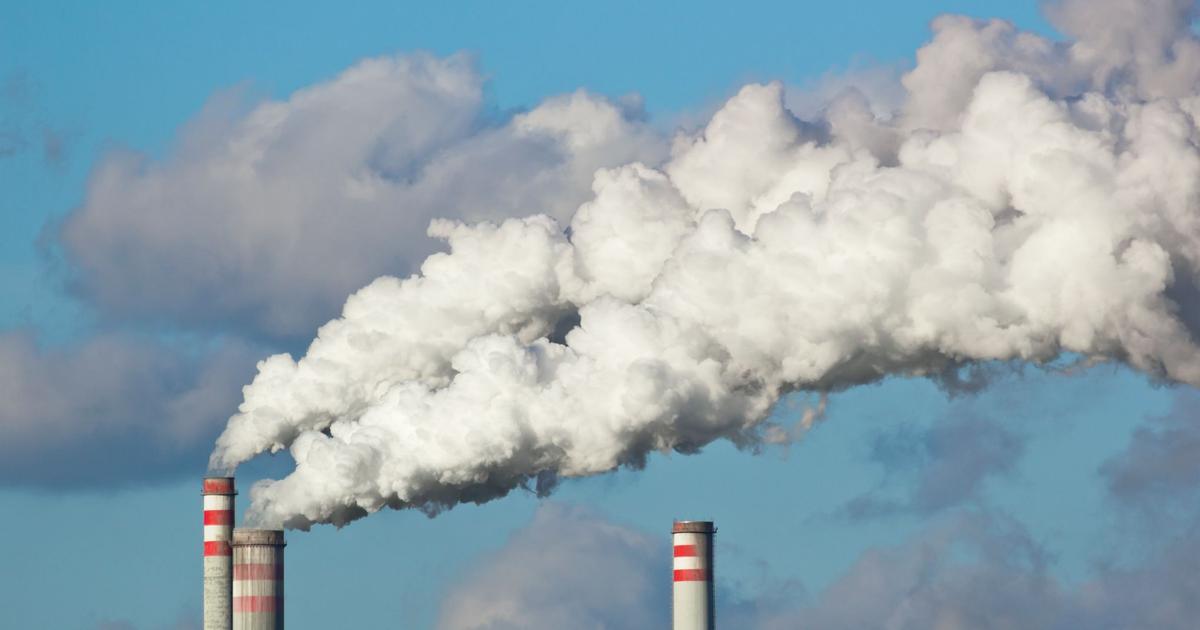 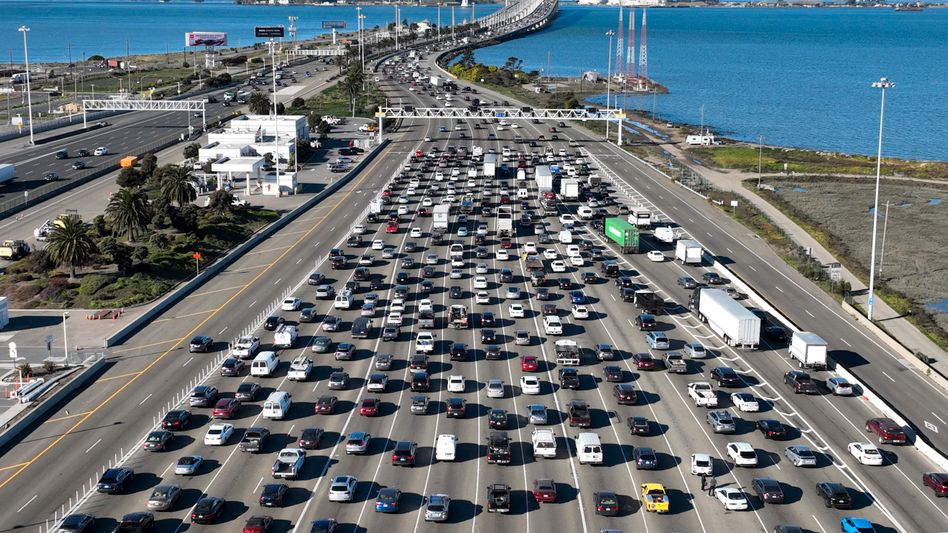 Electric car boom in the USA: California wants to end combustion engines by 2035 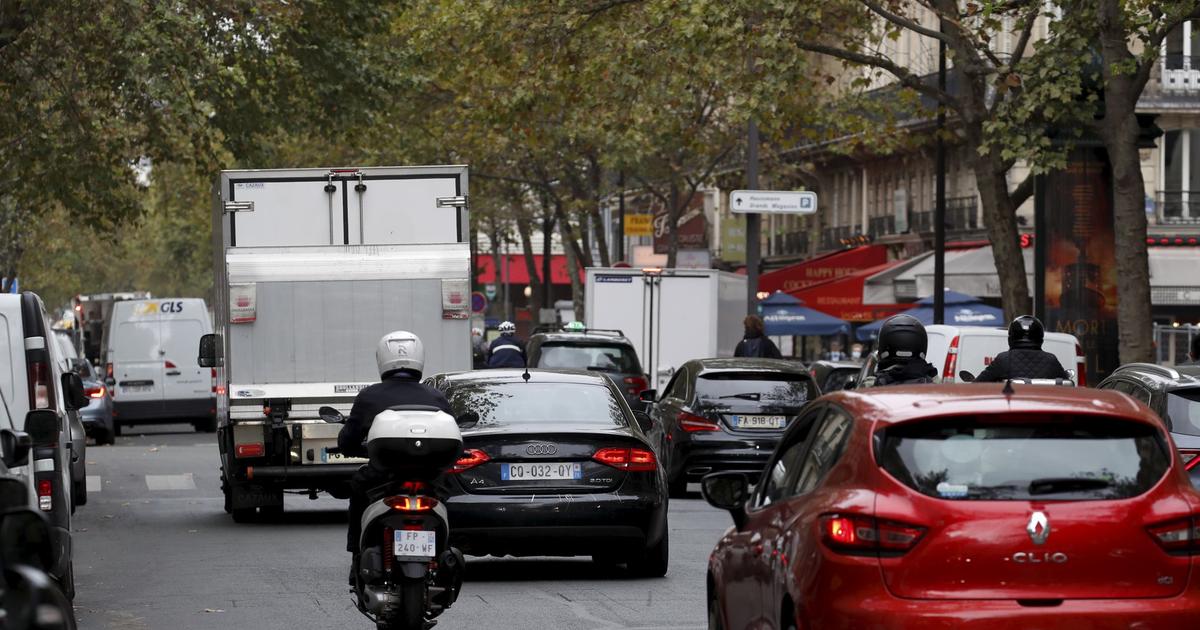 Climate: the French will have to make efforts to be sober 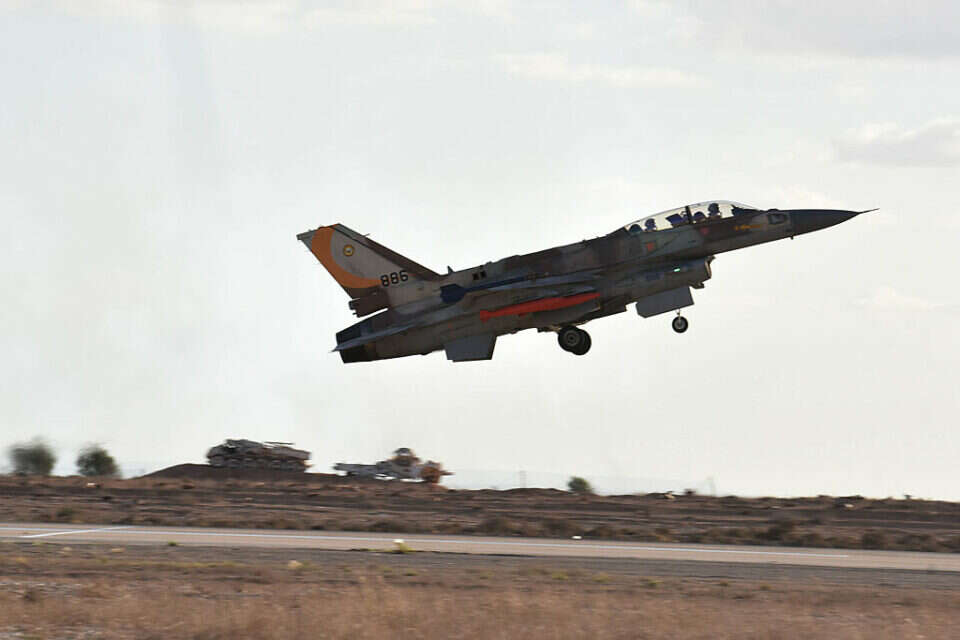