Substitutes for Strauss products that have fallen off the shelves are becoming more expensive. Competitors could have taken advantage of the crisis to profit from it in the long run, but a brief examination shows that some do not meet the

What does not hurt the stomach, will hurt the pocket: Strauss's competitors are raising prices

Many of the replacement products for Strauss products that have fallen off the shelves are becoming more expensive.

Competitors could have taken advantage of the crisis to profit from it in the long run, but a test shows that some are not tempted and prefer to rake in as much money as possible now, at the expense of the consumer.

Everything you need to know about the Sweet War

While Strauss licks the salmonella wounds, competitors of the shelf space that is left empty of cow chocolate, spoon fun, abortions and a time-out storm.

But it turns out that with chocolate comes appetite: importers who until a few weeks ago could only dream of increasing their market share by a percentage or two, today try not only to grow at the expense of Strauss-Elite, but mainly to exploit their temporary dominance to profit at our expense.

For example, a diplomat who markets the main competitors for Strauss Elite products, especially Milka, informed retailers that it plans to reduce discounts and price the products. The Milka brand managed to capture, even before the famous recall, close to 20% of the chocolate bar market in Israel. And price adjustment for Strauss, which occupies about 50% of the market.

In the weeks since the recall, Milka has taken the place of the red cow as the popular chocolate bar in Israel.

Apparently the importers had to make do with increasing sales pleasure, but in our trading world there is little to be satisfied with little, but the opposite (you choose the definition).

We have seen this well in the days of the Corona where many manufacturers and importers took the opportunity to sell us expensively while now, most importers are trying to maximize the unexpected opportunity given to them to make as much profit as possible on existing inventory.

For the protection of importers, it can be said that the constant competition with a huge commercial rival like Strauss, prevents them from flooding the market with products.

For example, one of the major chocolate importers told us: "We plan the import processes based on previous years' sales and also according to the seasons, we entered the summer season when chocolate products lose market share because we are a hot country, and all goods arrived before the Strauss crisis. "Sufficient until July was sold last month and we are without chocolate products for close to three weeks and until the next delivery arrives, another month will pass, such a situation is not good for us as a company."

The alternative cow: Milka is the main beneficiary of the red cow's departure for forced leave (Photo: PR)

The brands that won from the no man's land

And these are the names of the brands that are now being revamped: Milka and Tobelron by Diplomat, the chocolates Ritter and Tony by the Leiman Schlissl company.

Carmit's ego brand, Vered Hagalil and Click by Unilever, Chukta by Shestowitz and other premium brands such as Godiva by Wissotzky, Lindt by Sids and Belgian and Gonz by KA Chocolate, to which you can add a few more brands at prices that are less accessible to the average consumer. .

The chocolate bar segment features March brands: Sneakers, Twix and March, which have a handsome market share alongside Kinder products (which they also recalled before the one Strauss announced) and Click products

In the field of chewing gum, we find the elite with the Mast brand that has not been marketed, as well as the Orbit brands from Mars / Wrigley and Mentos from the Leiman Schlissl company, which are fighting for no-man's-land on the sales floor of the marketing chains.

Mann's Waffles: A long-standing Israeli brand that is gaining in demand thanks to the recall that did not miss the "wonders" of Strauss-Elite (Photo: Yachz)

The series of talks with some of the importers and manufacturers we mentioned deals with the fateful question: Should we seize the opportunity and raise prices?

As we have written here before, a price increase does not have to be a change in the price stated on the packaging.

To such a step customers are very sensitive and may be angry at the manufacturer or importer who takes advantage of the temporary distress.

The way to earn more, therefore, is to go by a hidden price increase, that is, by abolishing quantity discounts and promotions.

The price remains the same price, but the inventory is suddenly worth more money ... and of course there are also more visible increases.

The "impulse" products - snacks and chewing gum, will remain at the same price, but the frequency of these products for a quantitative purchase that changes the price is high, a single snack can cost 6 shekels and in an average sale is regularly sold at half price, for example 3 units for 9 shekels.

It's enough that the sale will change to 3 in 12 and it is a 33% jump in the price, when formally the prices did not go up, we will just pay more.

A local icon that demonstrates how difficult, even for large companies, to weave for Israeli taste (Photo: Dudu Koren)

The sweet taste of centralism

They hope that their brand exposure will translate into an increase in market share in the long run as well, but in practice they fear that the lack of popular and familiar taste will only make consumers miss it and long for its return.

Cow chocolate, dawn spread, cottage cheese, bamba, tortilla and valley cheese are just some of the products that can be defined as Israeli home products, and sometimes an international brand, even one that is considered to represent high quality, will have a hard time replacing Israeli taste.

The mythological dawn spread retains its taste and packaging for fear that any change could cause an unwanted reaction from the consumer. Although Nutella spread has gained a respectable market share over the years (after many decades in which Dawn starred alone), it turns out to be a very hard market New.

Unilever has previously developed Click Spread and Strauss Elite with Spread, Cow Spread and Timeout Spread - and yet the competitors, despite the size of the companies behind them, operate mostly on the margins.

In the video: Senior Ministry of Health visit the Strauss plant after the discovery of salmonella in the plant (Photo: Yoav Itiel)

Look for the SG

But the status of a local heroine also has a price, as Strauss now reveals, from the old companies in the Israeli economy, which is going through a complex and not simple process.

Most of the damage, by the way, is unhealthy, since after the tests it turns out that the panic was much higher than the default.

And yet consumers and audit authorities stormed the Strauss-Elite company and even if they hit and hit it rightly, it can be assumed that a smaller manufacturer would have been quickly forgiven.

And in any case, the default is not just Strauss'.

Since the Ministry of Health also bears responsibility.

The problem is that in the encounter between two giants - one commercial and the other governmental, there is a tendency to look for the SG and roll the responsibility on it.

But let's go back to the chocolate shelves in the supermarket: this could have been a good time for the Strauss competitors, who could operate out of a strategy that would lead to controlled growth and significant growth while strengthening the brand.

Unfortunately, most will probably get drunk on the smell of fast money.

We saw this with the introduction of the substitute products in the pasta protest against Osem: the cheap brands did remain cheaper than the well-known brand, but very quickly reduced the gaps.

The same thing is happening today on the shelves that Strauss Elite reluctantly vacated: the smaller brands are trying to snatch as much as they can, without thinking about the consumer - who might have kept faith with them even with the return of the dominant competitor.

The author is the director of the Institute for Retail Research

. The article is also published in Maariv's "Business" supplement, Friday, May 20. 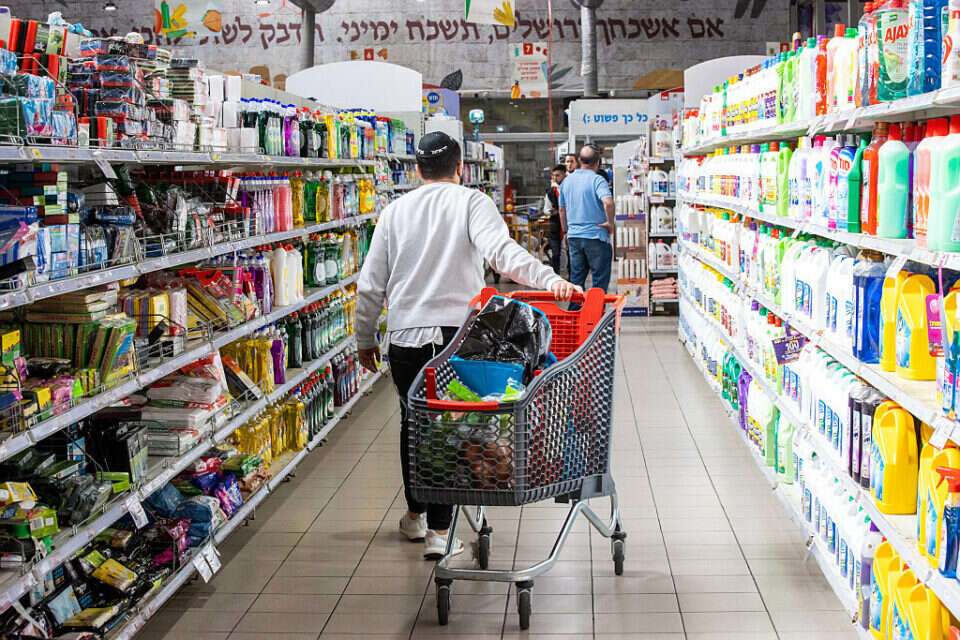 Will the coalition succeed in recruiting a majority? The "Dimensions for Studies" law goes to the polls - Walla! news

Rising price of raw materials, stuck containers and delays in delivery: this is how the price of falafel jumped - Walla! news 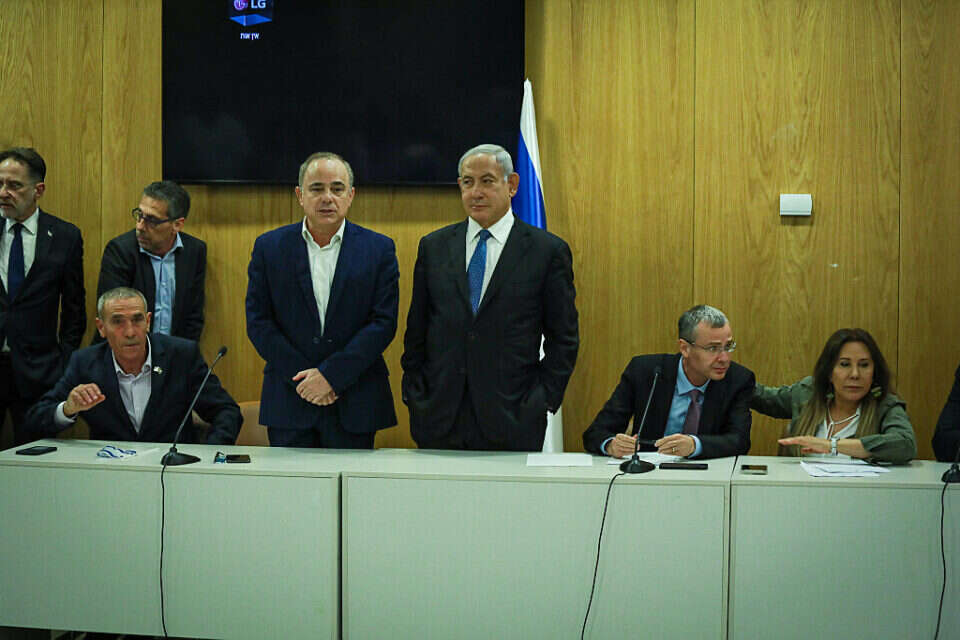 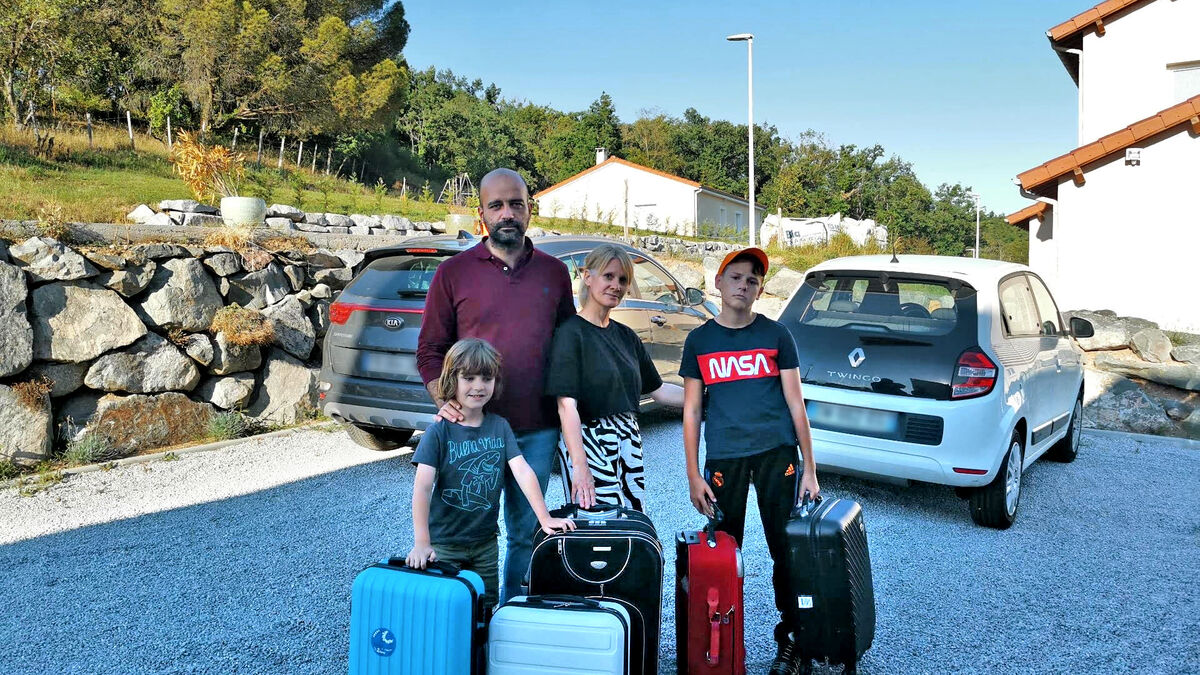 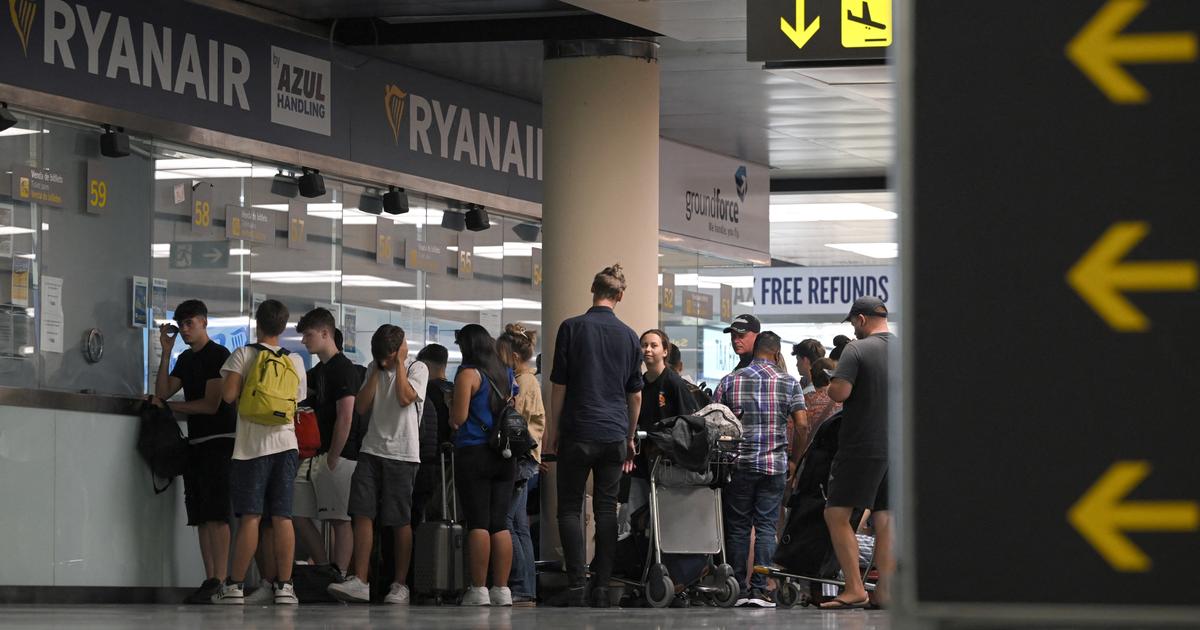 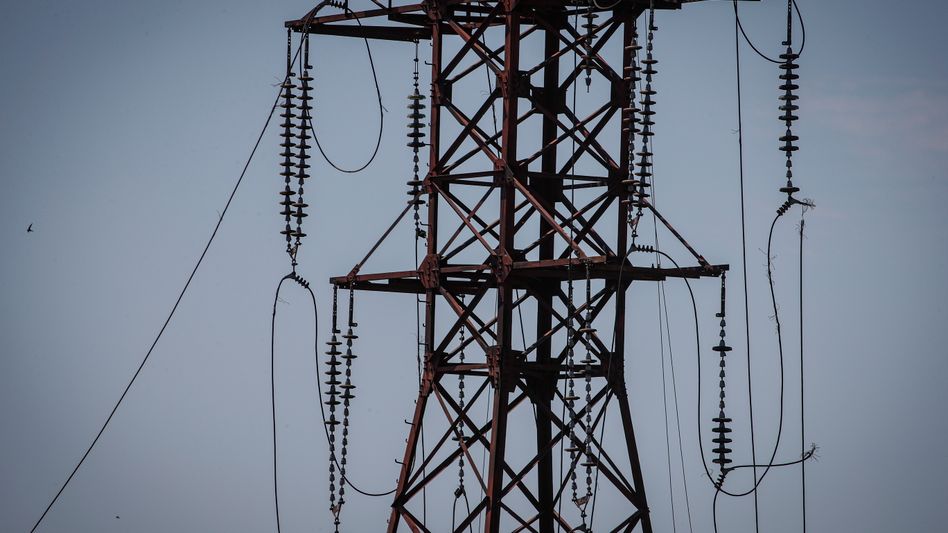