Danone is also increasingly supplying baby food to the USA

In view of dramatic bottlenecks, Danone also wants to export more baby food to the USA after Nestlé. Particular attention should be paid to the care of babies with allergies. 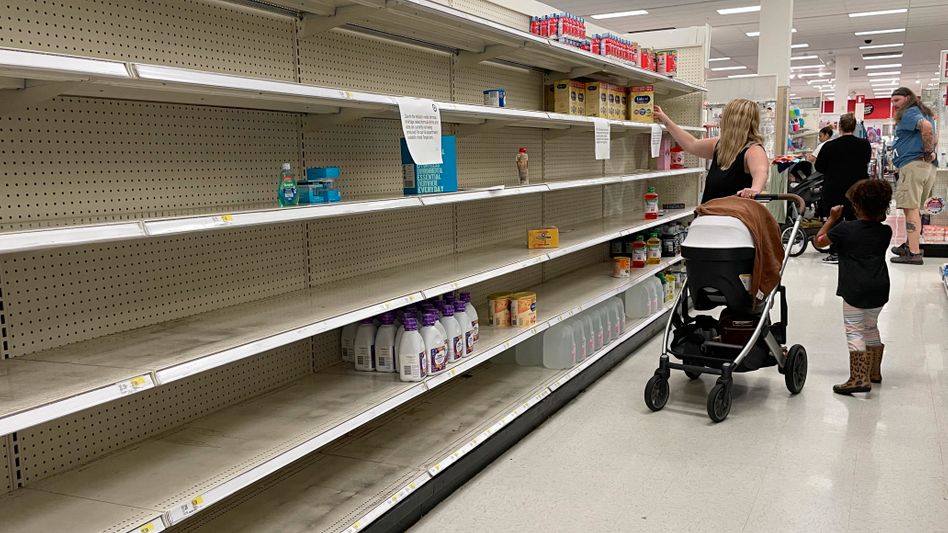 Breast milk substitutes are currently in short supply in the USA, many parents are panicking.

In order to solve the bottleneck in baby milk formula, the French manufacturer Danone has now announced an increase in the production and delivery of such products to the United States.

The company is doing its best to increase the availability of its two brands of regular and specialty infant milk, a Danone spokeswoman said in Paris.

Products for babies with allergies are particularly important, it said.

"Therefore, since the shortages hit in February, our top priority has been to increase the production and supply of these specialty infant formulas to meet the needs of the most vulnerable babies."

In the past few weeks, there have been delivery problems with baby milk in some regions of the USA.

The supply chains were initially affected by the corona pandemic due to a shortage of workers, and packaging was also scarce.

In February, the company Abbot – market leader in the US baby milk business – had to temporarily close its largest factory because there were indications of contamination.

Manufacturers should be given priority

The reason for the closure was the death of two babies.

The suspicion that the deaths were due to contaminated baby milk was not substantiated.

However, the US Food and Drug Administration (FDA) discovered irregularities, after which the factory remained closed.

In the face of empty shelves, numerous parents in the United States have recently been desperately looking for food for their children.

Although production has now resumed at one of the company's plants in the state of Michigan, demand is still huge.

The FDA therefore simplified the import of baby food into the USA, and the government in Washington wants to supply families with an airlift.

In doing so, it draws on an armaments law from the Cold War.

Manufacturers of baby milk formula should be given priority over other customers with the necessary ingredients.

Given the ongoing shortages, Danone is discussing the best support with US government agencies, the spokeswoman said.

The Swiss food group Nestlé has already expanded its deliveries of baby food to the USA.

While Nestlé announced that it would also transport baby food by air in the future, according to the Reuters news agency, Danone recently relied primarily on sea transport.

Citing data from US Customs and the freight consulting firm Ocean Audit, it is said that a large part of the delivery volumes have so far been sent to the United States from Great Britain and the Netherlands.

According to this, Danone's Nutricia division more than tripled its ship deliveries to North America between January and May.

Danone is also increasingly supplying baby food to the USA 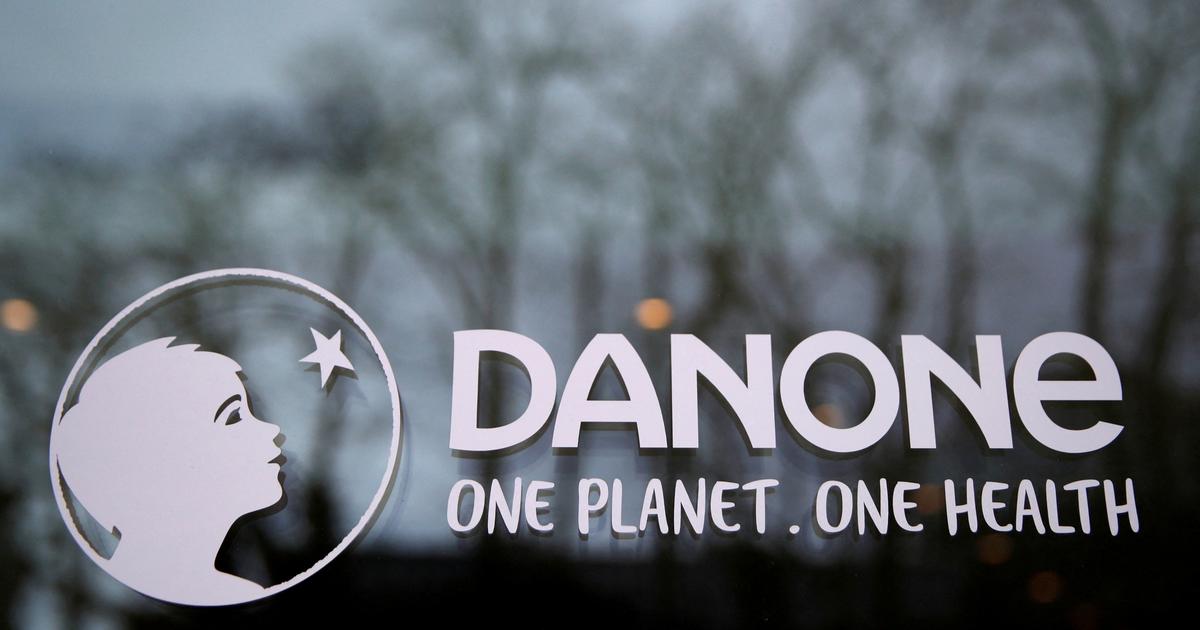 Danone increases its infant milk exports to the United States, victims of shortage 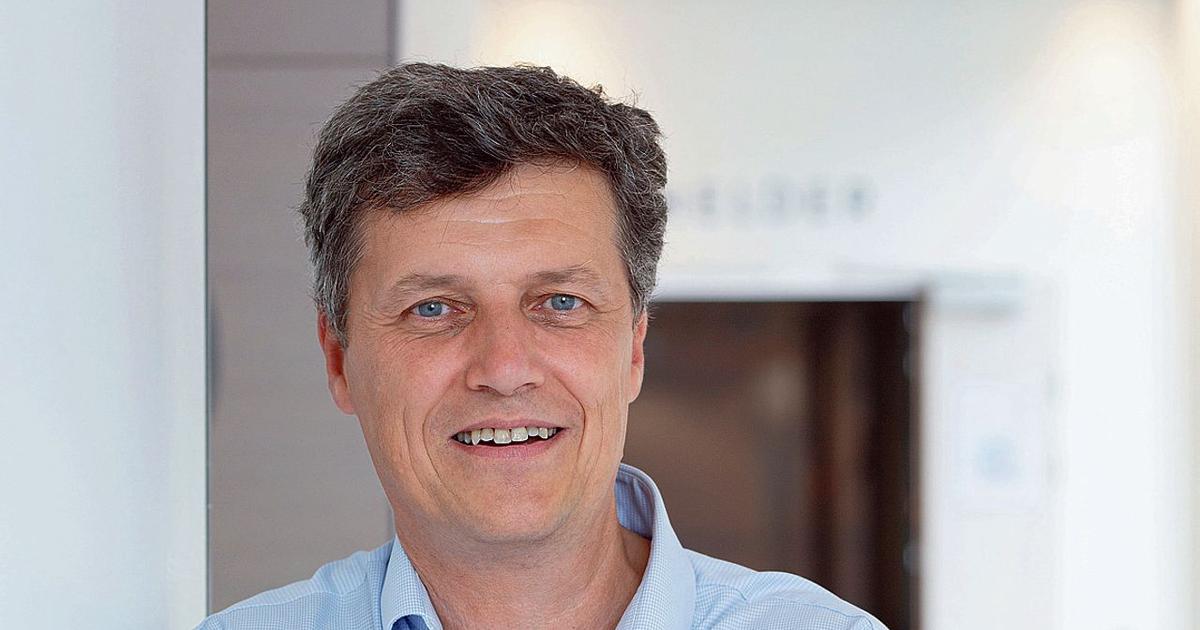 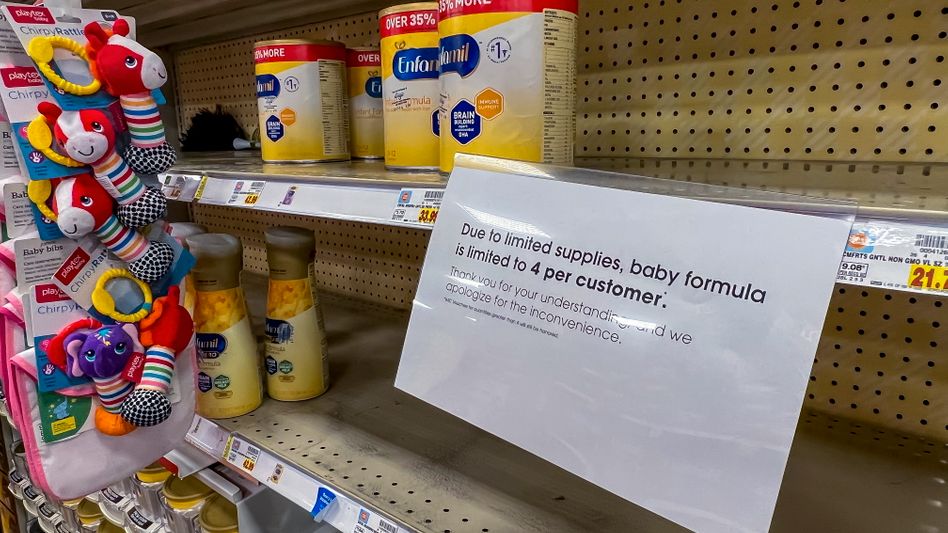 Empty shelves: US airlift for baby food from Germany - "It's frustrating" 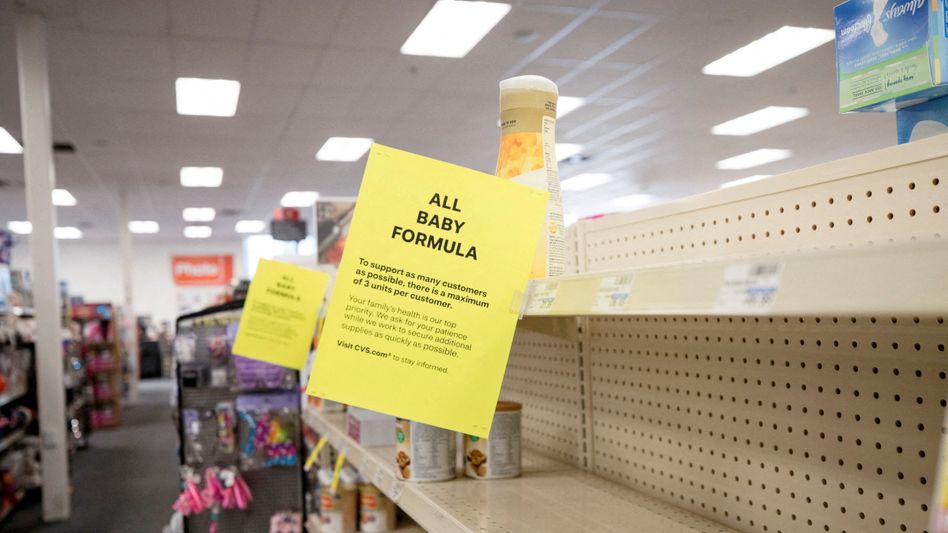 Nestlé announces extraordinary baby milk shipments for the US