The president of Medef Geoffroy Roux de Bézieux estimated on Friday that the package of measures in preparation by the executive to support the power... 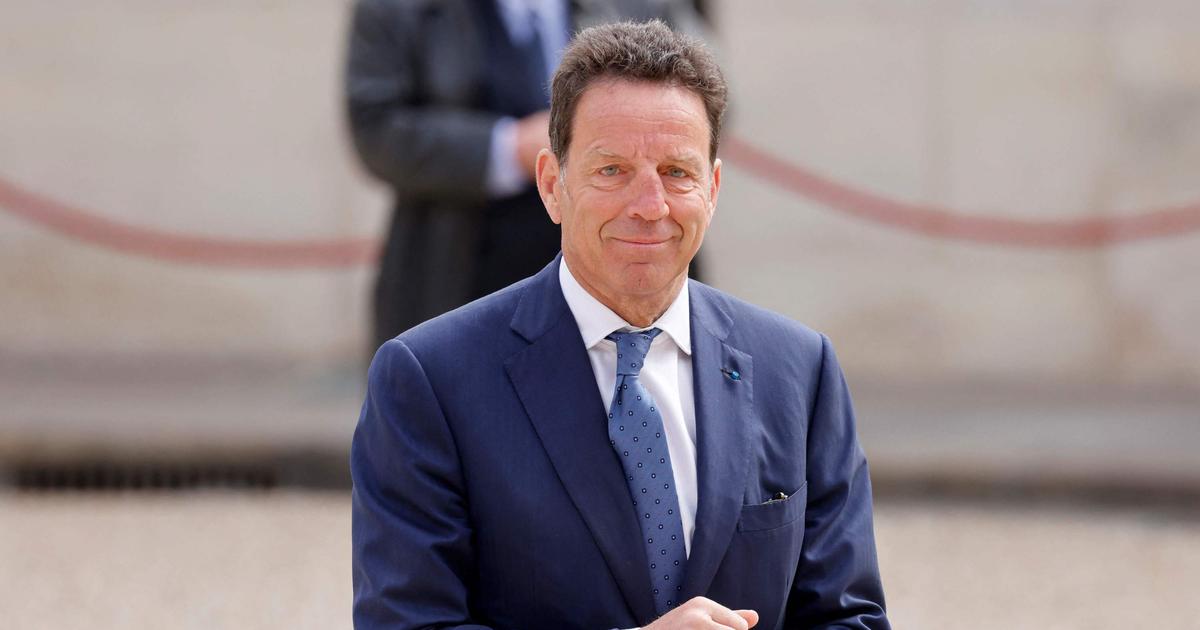 Medef President Geoffroy Roux de Bézieux said on Friday that the package of measures being prepared by the executive to support purchasing power in the face of inflation after the legislative elections is not targeted enough.

You have to take these inflation problems into account, but do it in a much more targeted way than what I understood was going to be announced

It's a bit like what it costs to cruise

," said Geoffroy Roux de Bézieux, who supported the aid to the economy adopted during the health crisis.

we cannot collectively afford a permanent whatever the cost

Government spokesman Gabriel Attal announced last week that the amending finance bill intended to adopt a package of purchasing power support measures will be presented to the Council of Ministers after the legislative elections of the 12 and June 19.

" than the 18-cent discount on fuel prices, has he detailed.

Among the presidential promises that could also be part of this "

”, the charges for the self-employed must be lowered, the audiovisual license fee abolished this year, the public service index point unfrozen and the minimum old age increased to 1,100 euros net. 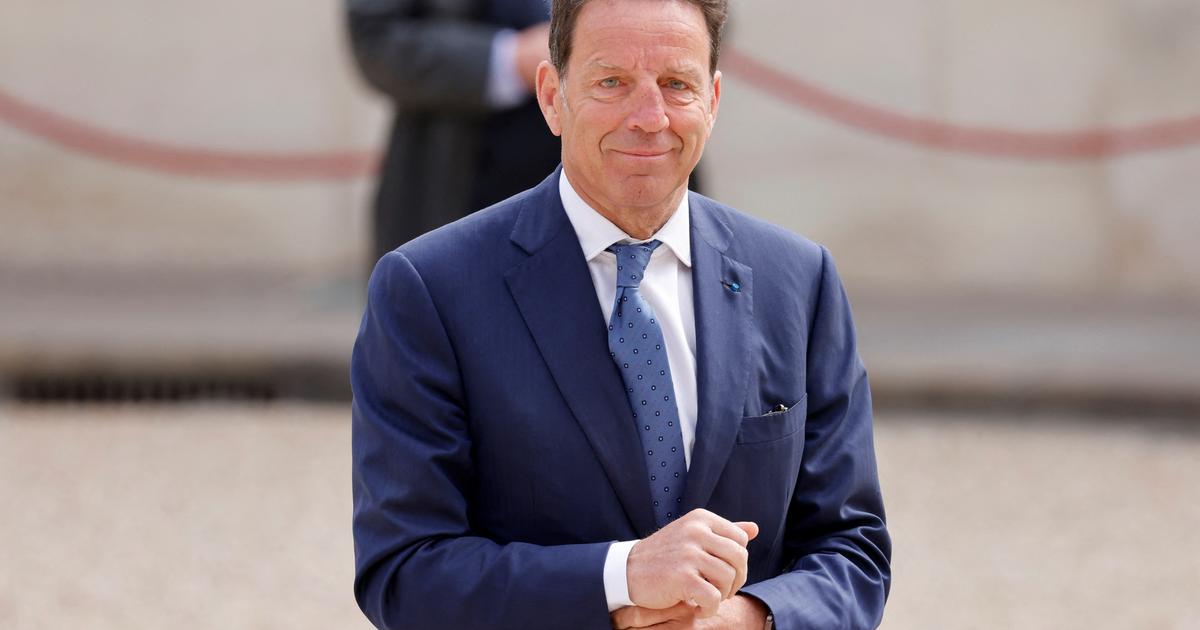 Purchasing power law: the boss of Medef fears "a catch-all text", with "a crippling bill" 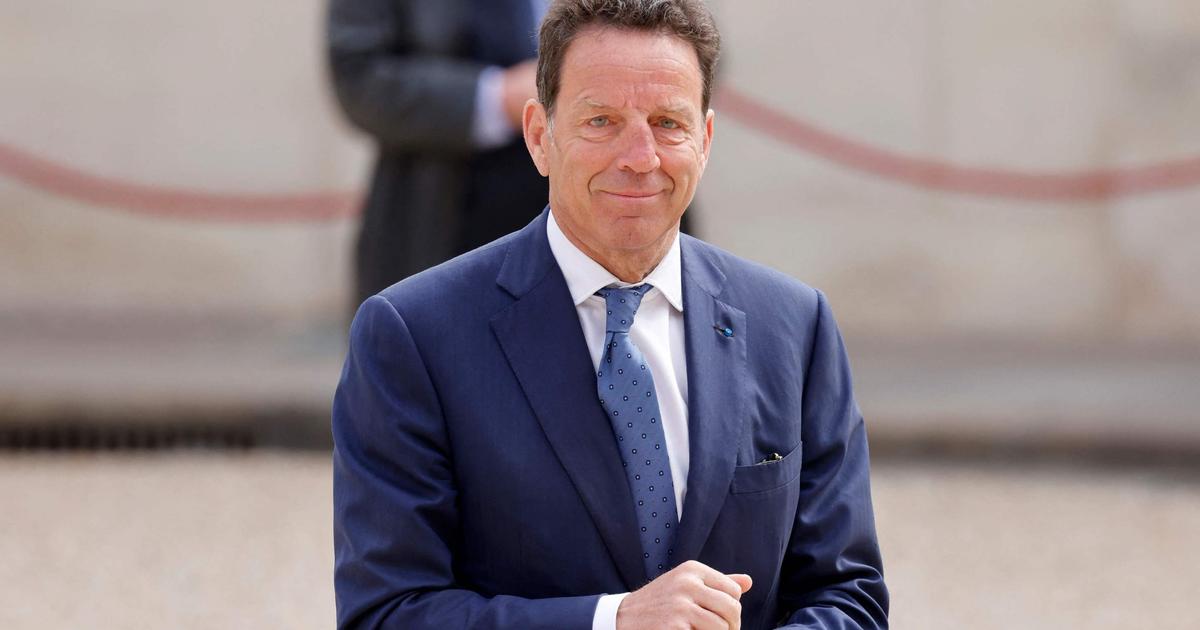 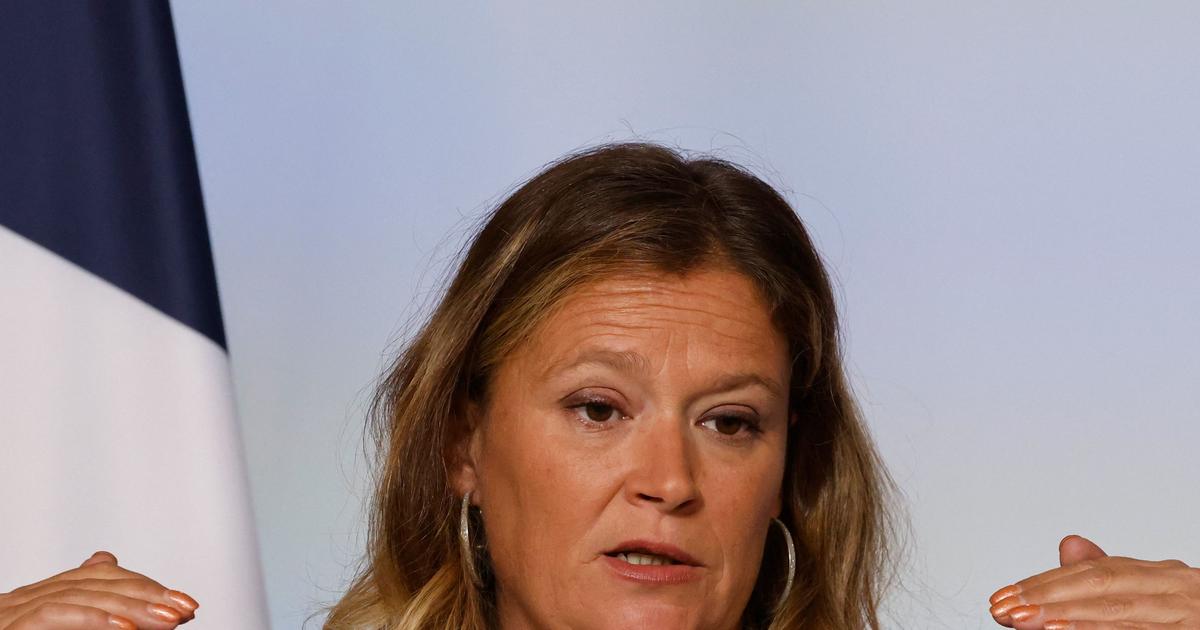 Purchasing power: the bill finally presented to the Council of Ministers after the legislative elections 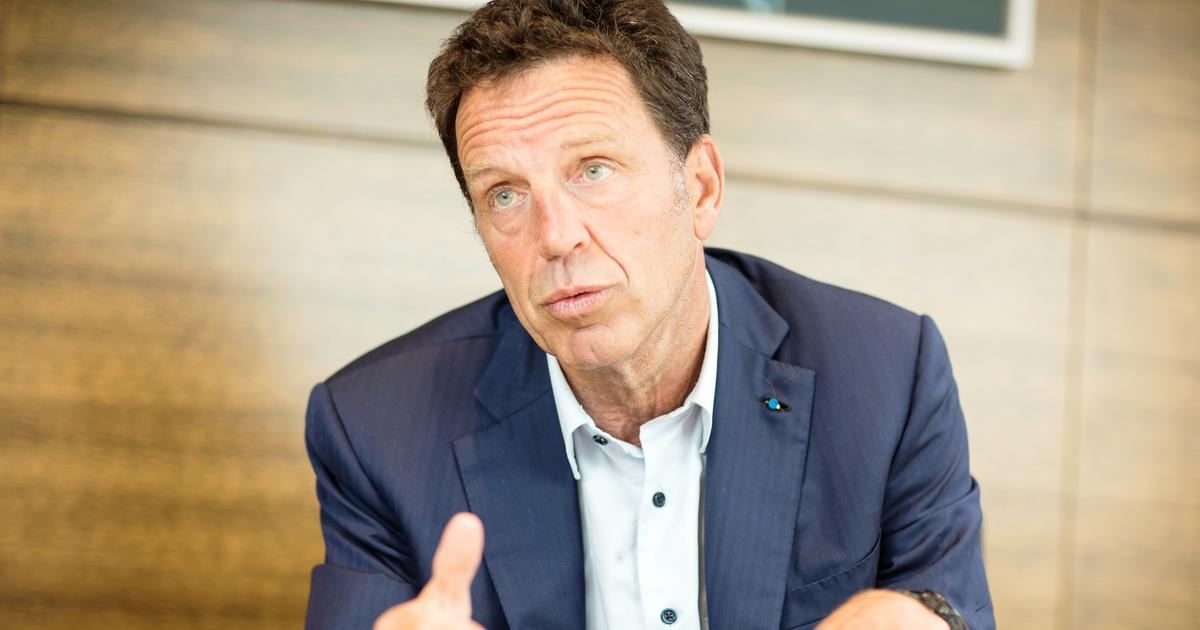 "All the bosses I meet are in great uncertainty," says the boss of Medef 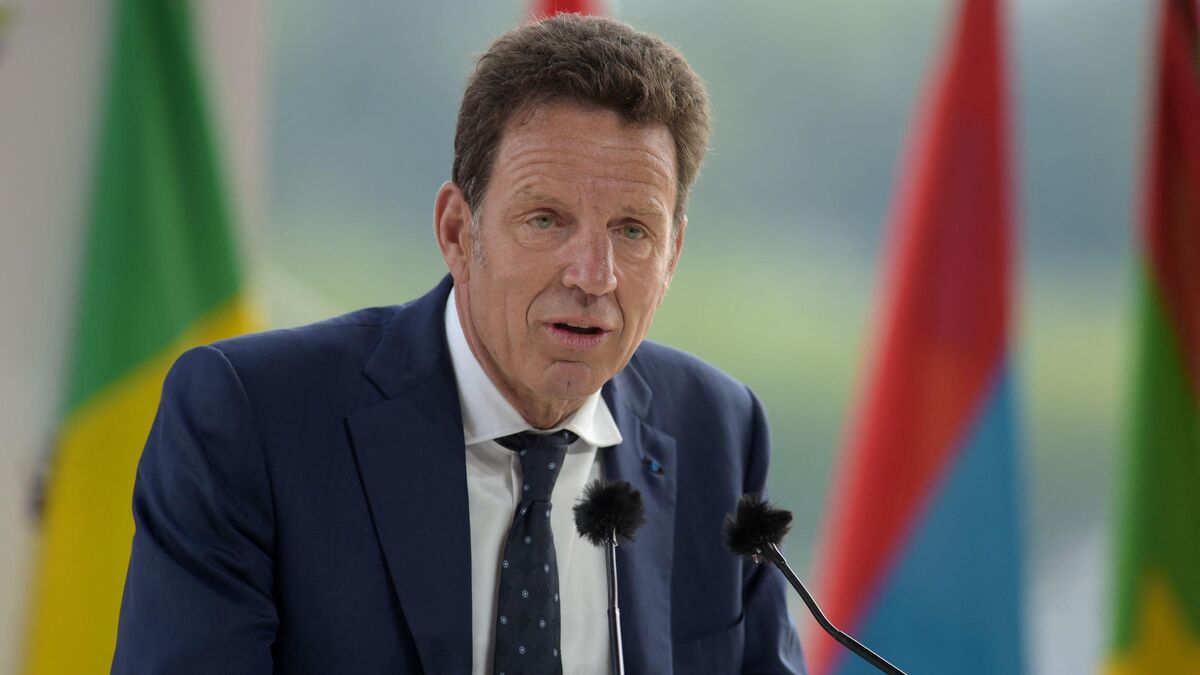 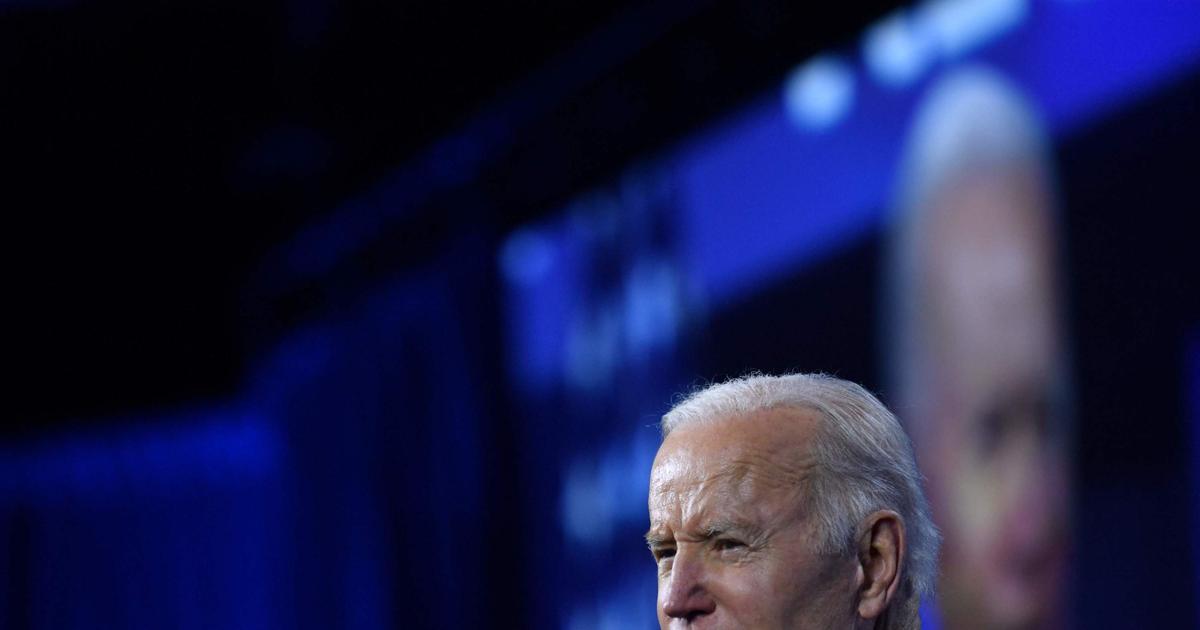 Russia announces sanctions against Biden and several senior US officials