The carrier brings the Apollo fund into one of its subsidiaries that owns spare engines. With this operation, the Franco-Dutch group will repay part of its state loans. 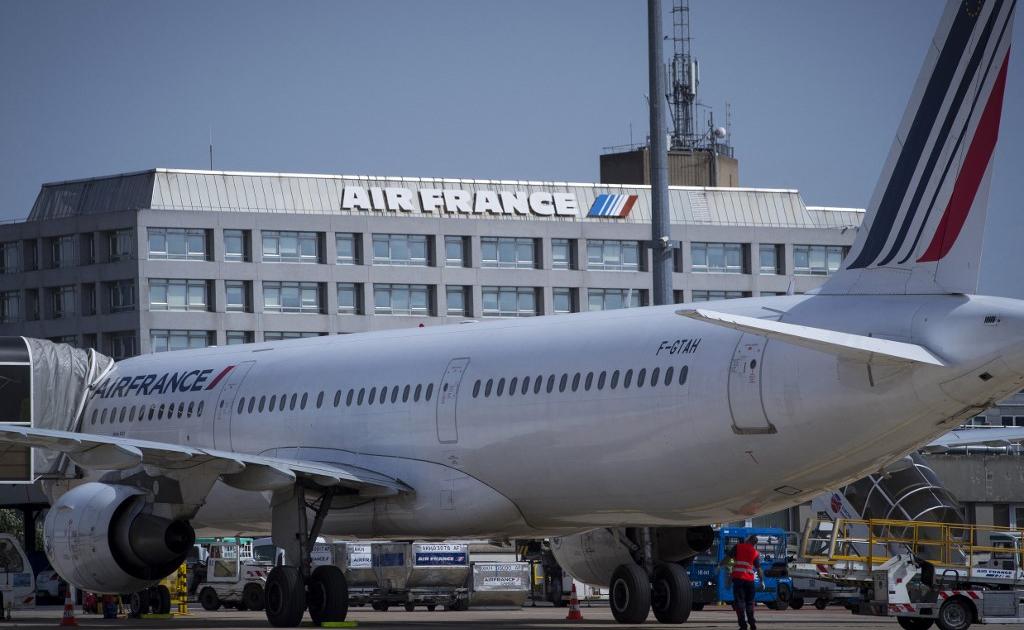 Capital increase, issue of perpetual bonds and refinancing of assets in the amount of 500 million euros: when presenting its first quarter results two weeks ago, Air France KLM described the toolbox to its provision to strengthen its own funds to the tune of four billion.

Friday morning before the opening of the Stock Exchange, the Franco-Dutch group announced to activate one of these devices.

In concrete terms, he entered into exclusive negotiations with the American investment fund Apollo "

concerning the injection of 500 million euros of capital into an operational subsidiary of Air France, owner of a fleet of spare engines for Air France dedicated to its engineering and maintenance activity.

The carrier is careful to indicate that there will be no social or operational consequences.

There will be no change in the way spare engines are used, nor any impact on Air France or Air France-KLM employee contracts

A few years ago, the simple plan to spin off the maintenance activity caused great concern among the air carrier's employees.

Unsurprisingly, Air France KLM intends to allocate the 500 million which will enter its coffers to the reimbursement of the PGE (Loan guaranteed by the State) granted to Air France.

Of the four billion loan granted to him two years ago, he had already repaid 500 million.

With this slice of 500 million additional, it will no longer owe the banks more than three billion euros.

This week, Air France KLM will have made a lot of progress in settling this loan.

Two days ago, the group announced that CMA CGM would participate in the next capital increase.

On this occasion, the Marseille shipowner will take up to 9% of the Dutch carrier.

Air France KLM does not give a date for this capital increase.

It will launch it as soon as market conditions permit.

It will be understood: for Air France KLM, paying off this loan as quickly as possible is vital.

Until he has repaid 75% of it, he cannot buy more than 10% from another airline.

However, it is currently that the consolidation of the sector is being played out, that air carriers are for sale at very affordable prices.

And Lufthansa, which repaid its state loans in the fall of 2021, can position itself on acquisitions when Air France KLM does not have the right to do so.

Thus, associated with the Italian shipowner MSC, Lufthansa has made a proposal to take over ITA (ex Alitalia) which is on the market.

Air France KLM cannot make an offer at the moment and is reduced to offering to extend its commercial partnership with ITA. 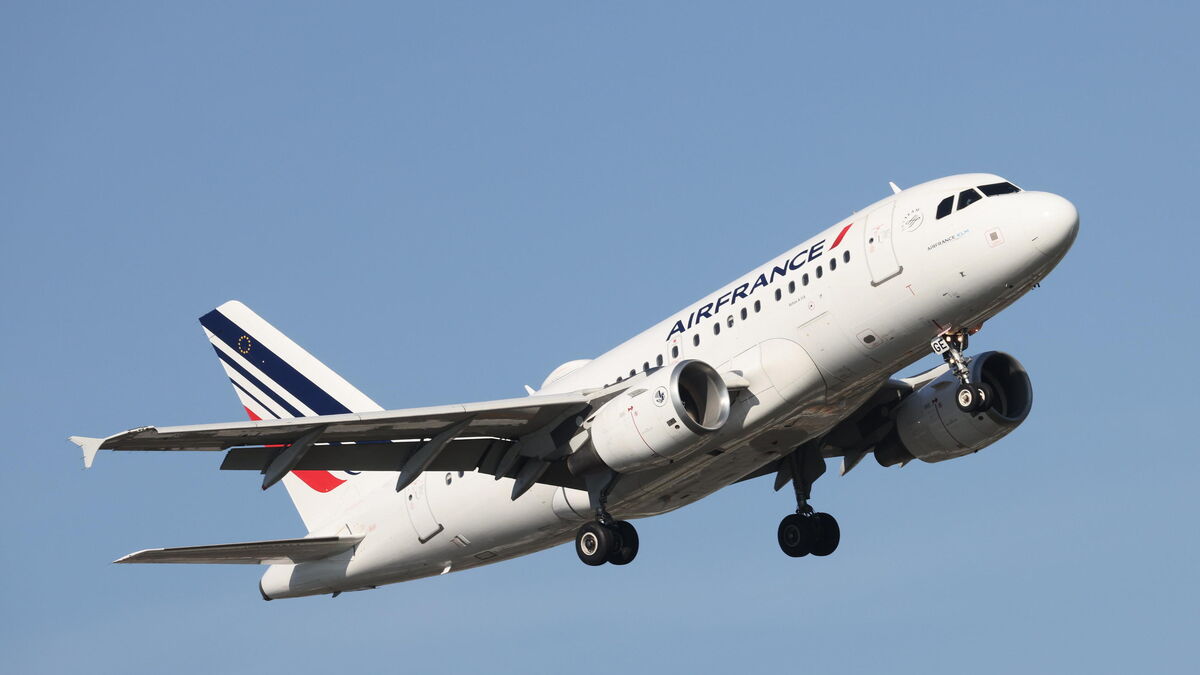 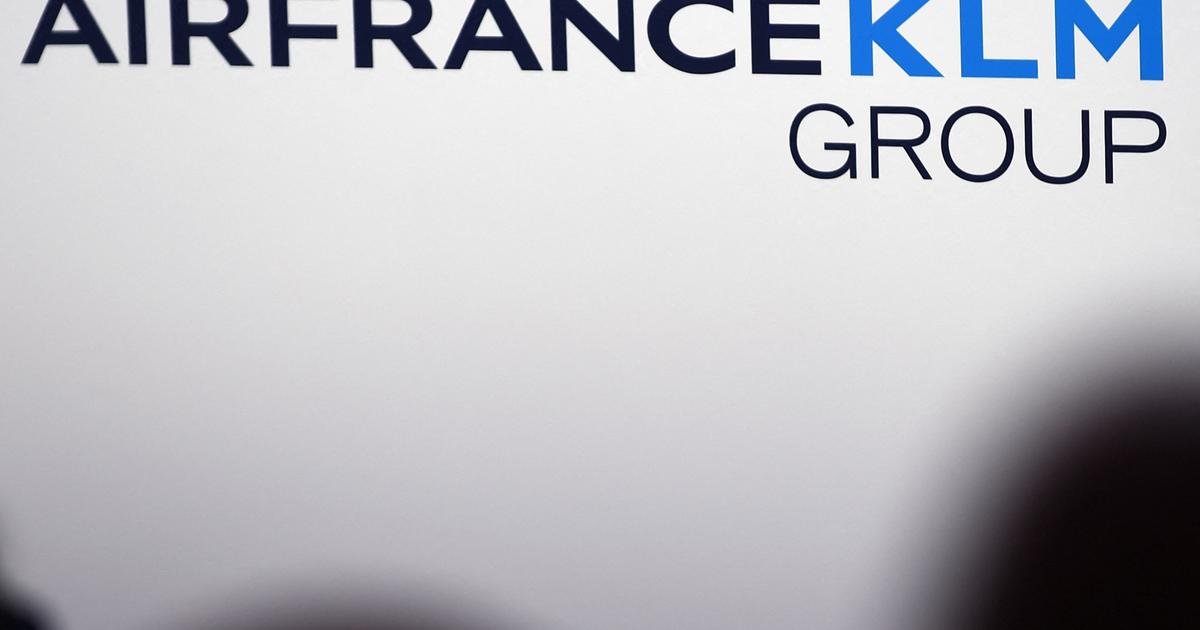 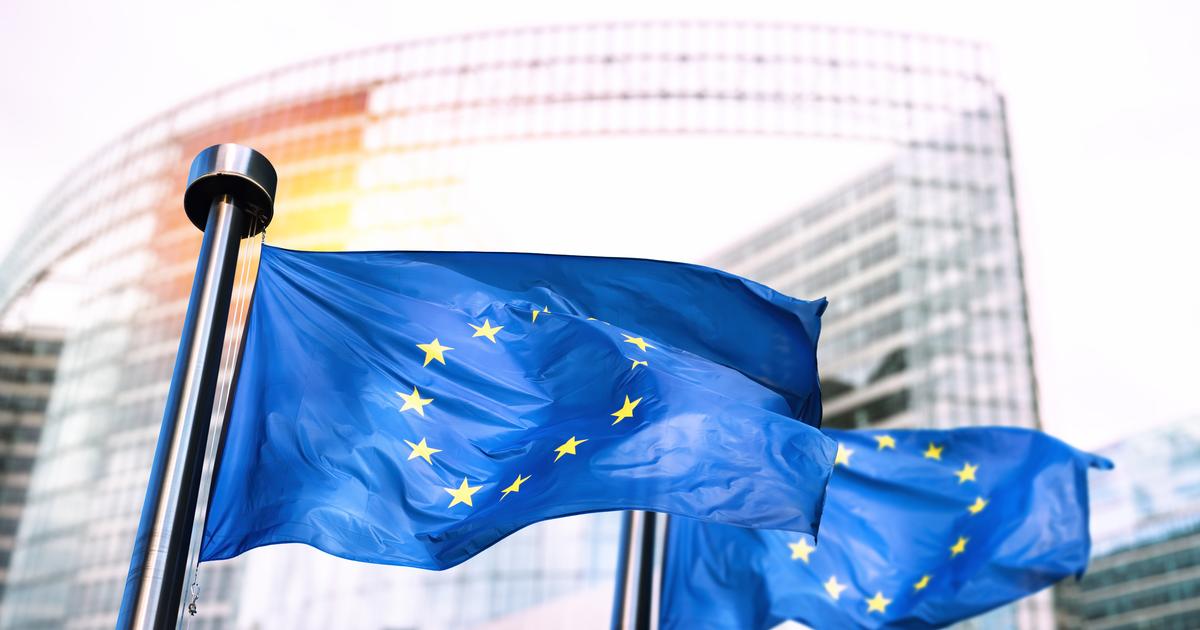 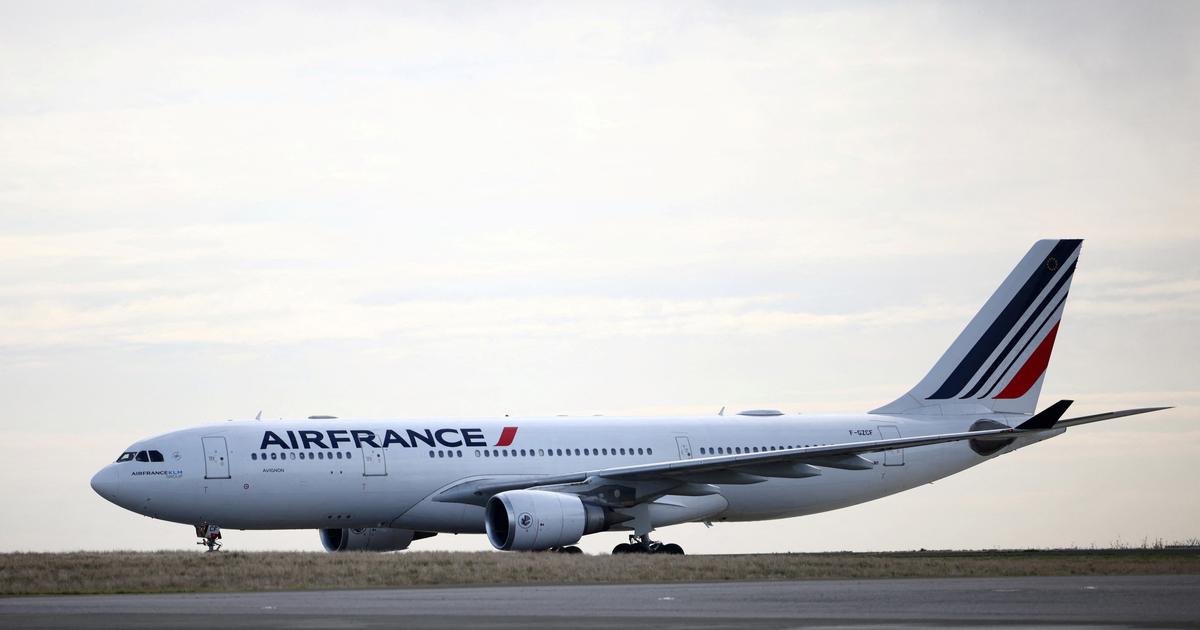 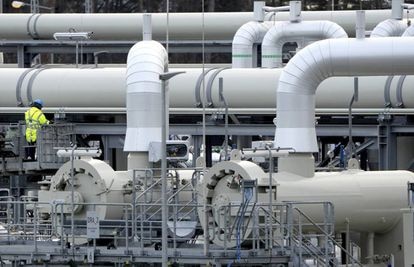 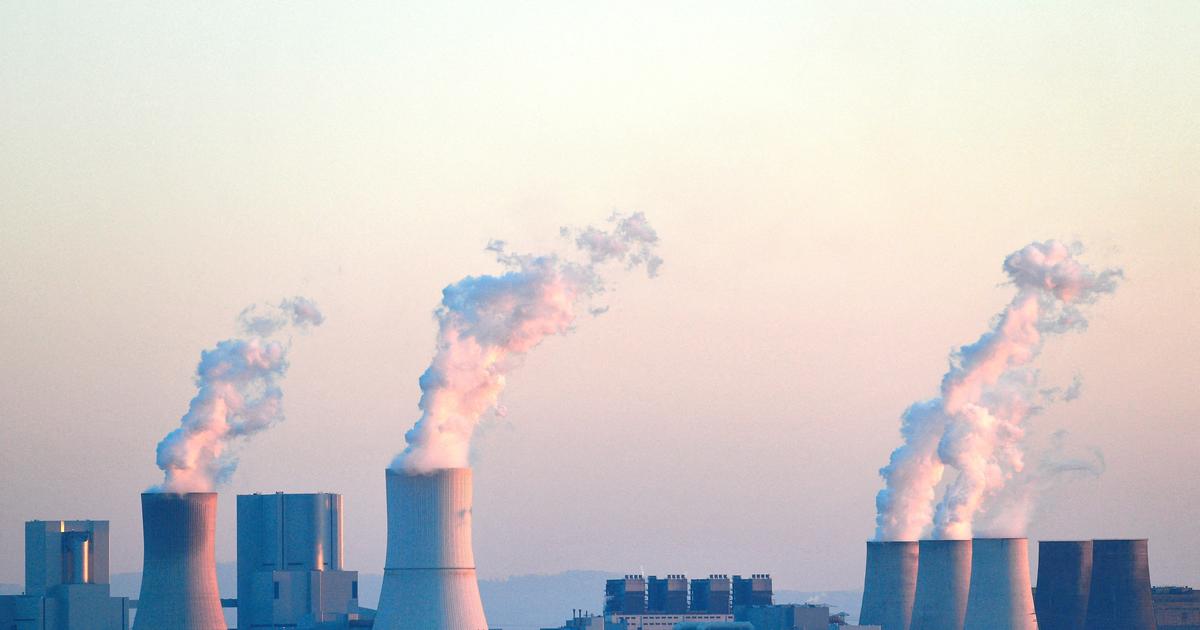