Low-cost airline flyadeal announced on Saturday that it conducted an all-female flight in Saudi Arabia, a... 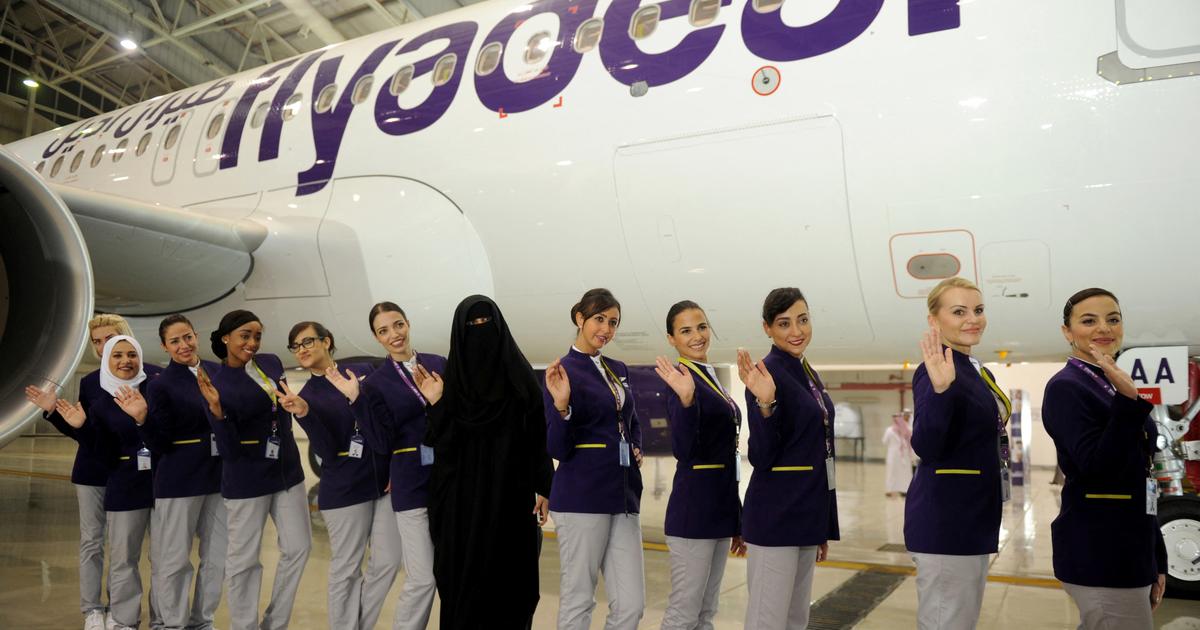 Low-cost airline flyadeal announced on Saturday that it flew with an all-female crew in Saudi Arabia, a first in the ultraconservative country seeking to improve its image.

The flight linked the capital Riyadh to the western coastal city of Jeddah on Thursday, said flyadeal spokesman Imad Iskandarani.

The seven-person crew members were all Saudi women except the pilot, Iskandarani said, without specifying his nationality.

The Saudi Civil Aviation Authority, which confirmed the announcement by flyadeal, a subsidiary of the national airline Saudia, was pleased to have supported the inclusion of women in this field.

In 2019, the authority announced the first flight with a co-pilot.

Since the rise of young Crown Prince Mohammed bin Salman, de facto ruler of the kingdom since 2017, Saudi Arabia has experienced relative social openness, with women notably being allowed to drive.

While the country, home to Islam's holiest shrines, has opened up to entertainment, Mohammed bin Salman's rule has been accompanied by relentless political tightening and NGOs regularly denounce human rights abuses.

At the beginning of May, Saudi Arabia announced its intention to become a world hub in air transport and to triple its annual traffic, to reach 330 million passengers by the end of the decade.

Ryad also plans to inject $100 billion into the sector by 2030, launch a new national airline and build a new “mega airport” in the capital.

Analysts, however, question the ability of Saudi companies to compete with other regional heavyweights, such as Emirates or Qatar Airways. 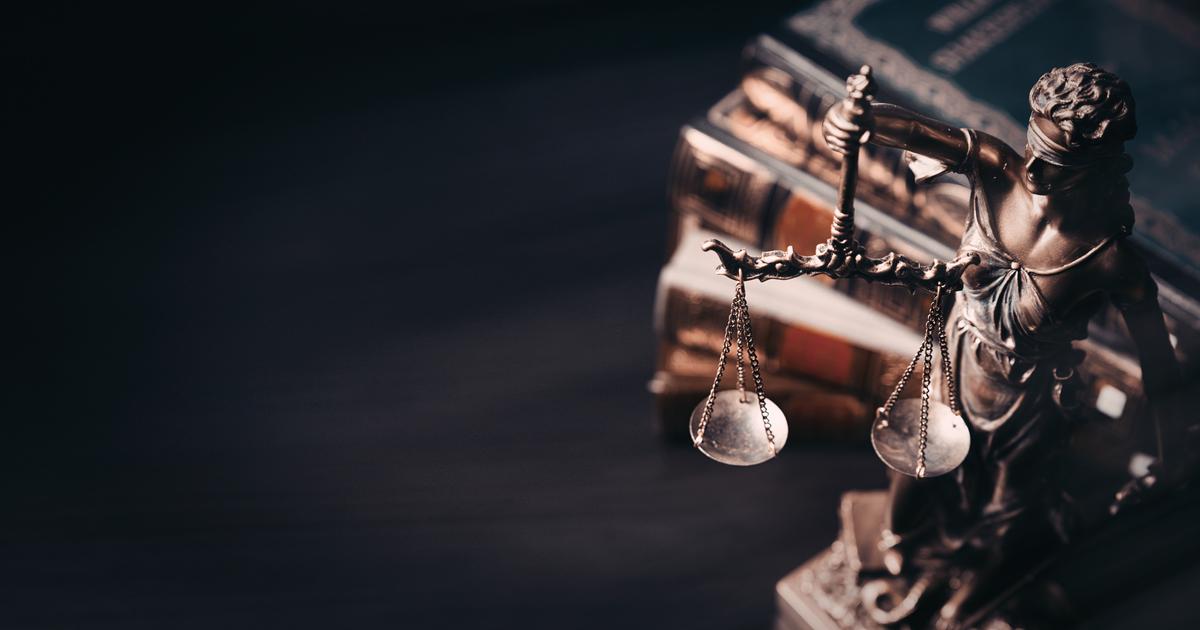 For the first time in Saudi Arabia: Local women will be allowed to work as air hostesses - Walla! Tourism 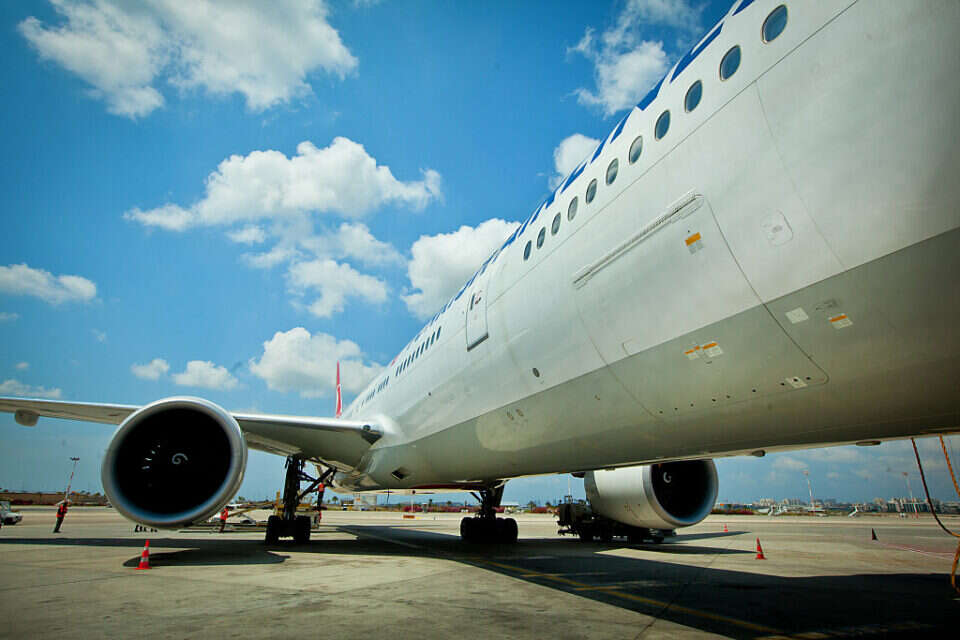 The great news we have all been waiting for: Flights will be shortened and prices are expected to drop Israel today 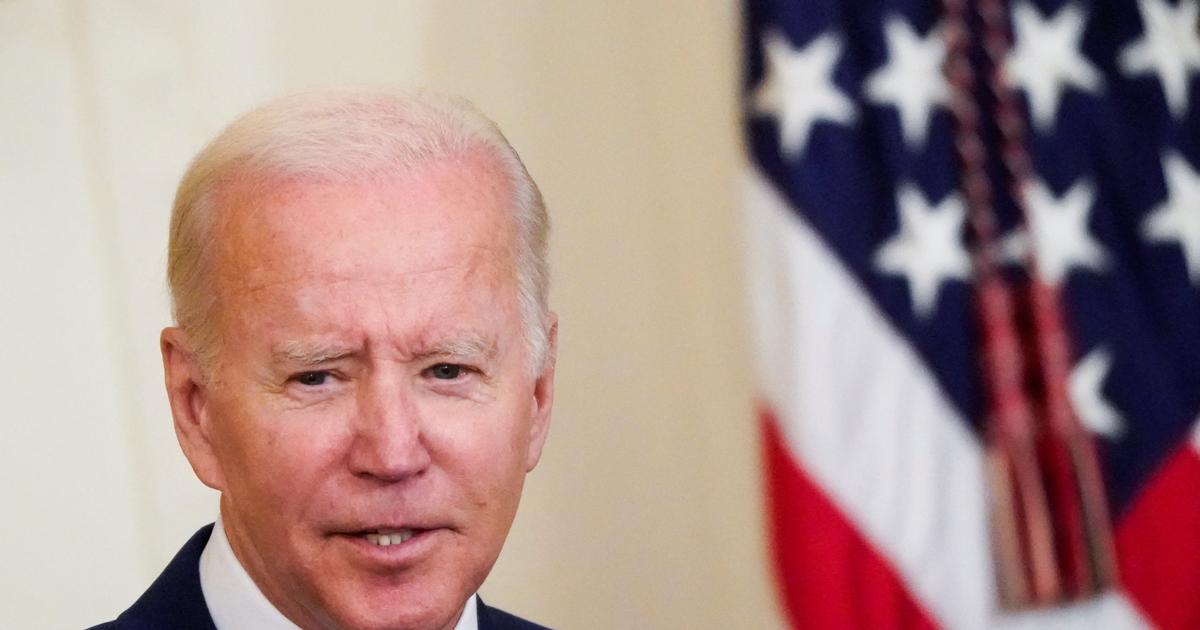 Joe Biden on tour in the Middle East, where he will meet Prince Mohammed Bin Salman 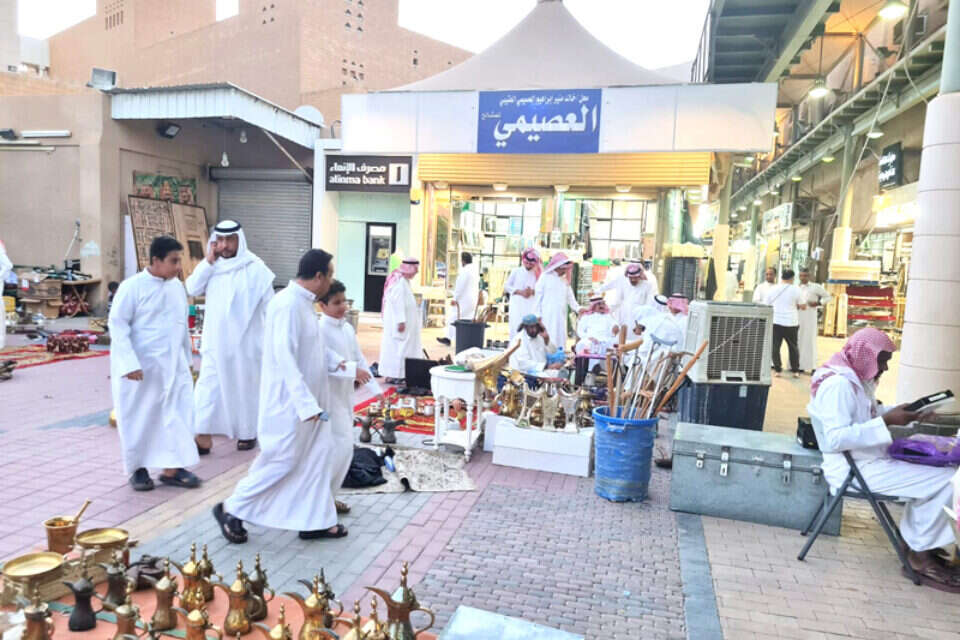 The Israeli rapprochement with Saudi Arabia: "The beginning of the opening of the door" Israel today 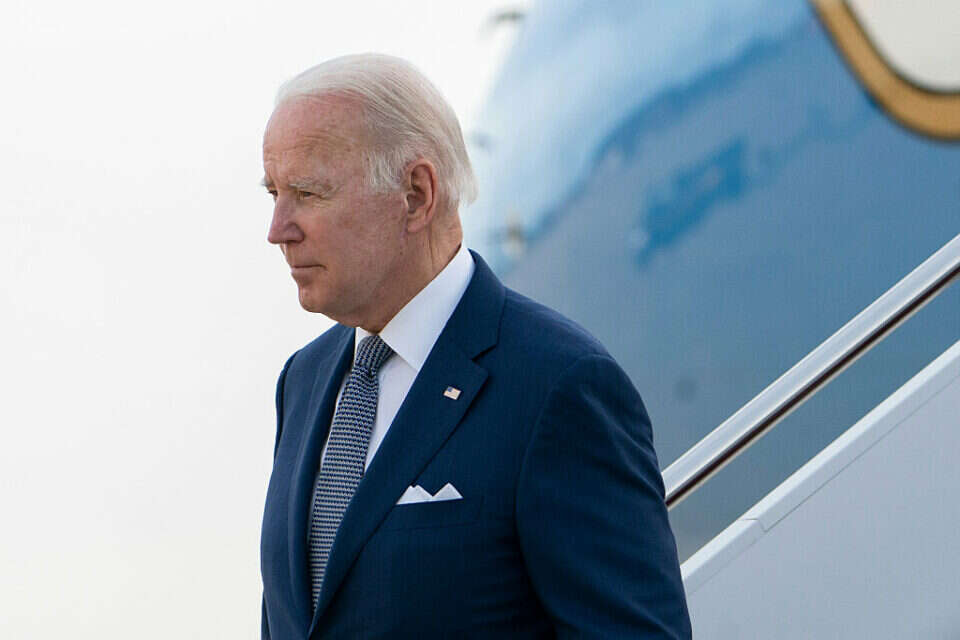 Biden on the possibility of visiting Saudi Arabia: "It has to do with Israel's national security" | Israel today 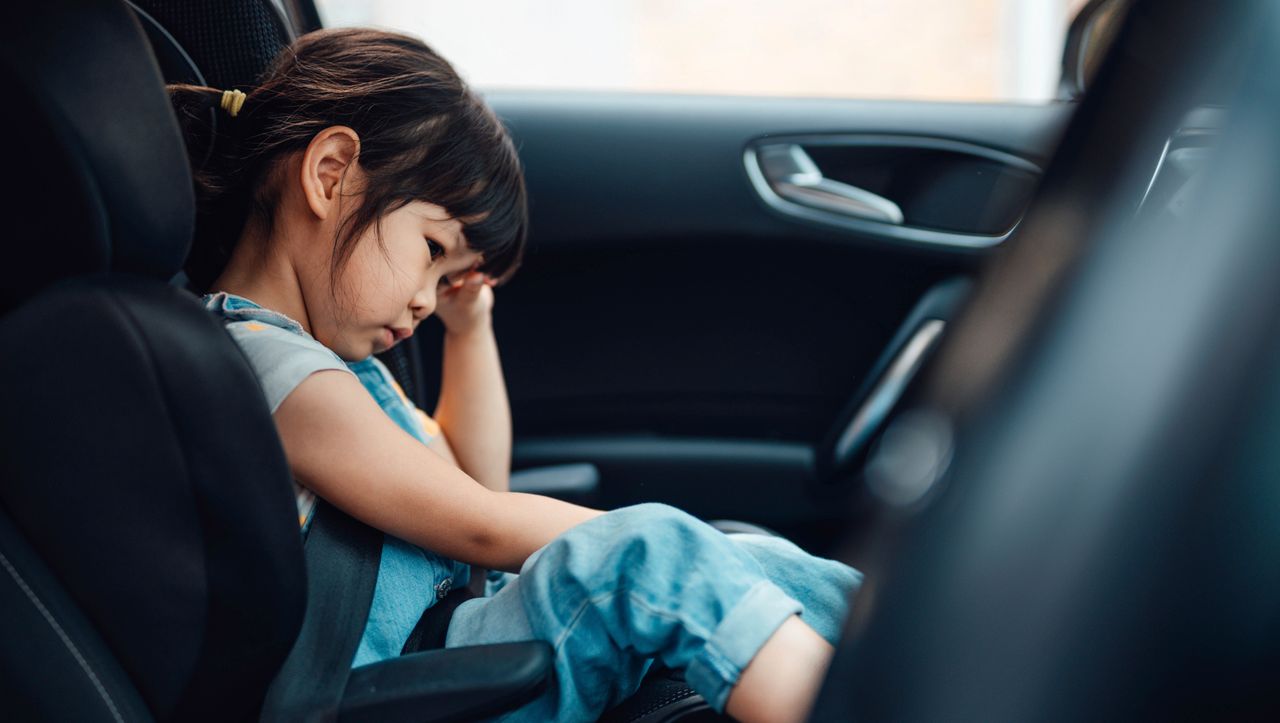 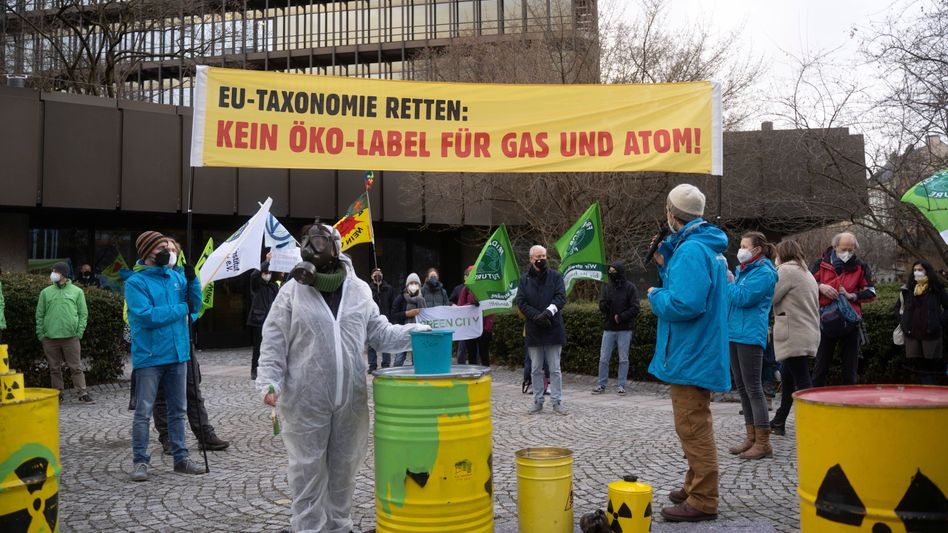