The man worth millions: how much does a hitchhiker's hand cost? - Walla! Of money

A hitchhiker who was riding a motorcycle was injured in two different accidents, after the second of which his hand was amputated. The court ruled an unusual amount. why?

The man worth millions: how much does a hitchhiker's hand cost?

A hitchhiker riding a motorcycle was injured in two different accidents.

After the second, in which his hand was amputated.

The court ruled in his favor an exceptional amount.

The court recently ruled in a lawsuit by a motorcyclist who was involved in two road accidents, while riding a motorcycle that was insured by the Pool Company.

In the first accident, the rider sustained significant damage to the wrist.

He was rushed to the hospital and underwent surgery.

On the other hand, the second accident ended completely differently - he was rushed to hospital unconscious, where he was diagnosed with a dramatic chest injury, shoulder fractures and an acute drop in blood supply near the right side.

All the doctors' attempts to save his hand came to naught and at the end of the day, they were forced to amputate her.

There was no dispute between the parties regarding the question of liability, and the discussion revolved around the question of the amount of compensation he is entitled to receive.

In view of the severity and extent of the injury, the court appointed no less than three medical experts, in order to assess his orthopedic, mental injury and the pain from which he suffered.

The guy did not stop complaining to the orthopedist about intense pain he felt in the stump area and an increase in phantom pain in his right hand.

In the end, the doctor determined that the two accidents resulted in a disability being selected at a cumulative rate of 90%.

Along with this determination, the psychiatrist is also required to estimate the plaintiff's damages, which he assessed at a rate of 15%.

He said the plaintiff has difficulty adjusting to his disability due to the amputation and suffering from the pain that led to a bad mood, loss of the hobby of riding motorcycles, sleep disturbances and layoffs.

At the same time, regarding the estimate of the severity of the pain he suffered from, the expert determined that his disability stands at 30%.

There is a logical reason (Photo: ShutterStock)

During the hearing, the plaintiff, through his attorney, Adv. Ariel Froelich, noted that prior to the accident, he was employed by a leading high-tech company engaged in algorithmic trading on the stock exchange as a senior software engineer and computer systems manager. Concentration and frustration stemmed from them, forcing him to resign from his job and since then he has not returned to work in any job. On the other hand, the insurer claimed that his functional disability is not very severe and stands at only 40%. A monthly salary of about 15,000 shekels a month as a programmer, using a keyboard adapted for amputees.

At the end of the day, Judge Hedva Weinbaum Wolecki of the Tel Aviv District Court rejected the insurer's position.

She noted that from the evidence it emerged that after the accident the plaintiff became impatient and frustrated.

The pain makes it difficult for him to sleep at night and he is extremely nervous.

The relationship between him and his wife deteriorated until she left home during April 2020 and now the plaintiff lives alone.

In addition, the judge noted that although theoretically he can use a custom keyboard but in practice, his intense pain does not allow it and a special keyboard is not enough to put him back on a regular work track.

Finally - the defendant was ordered to compensate the plaintiff with NIS 7,779,445 less social security benefits in the amount of NIS 985,000.

A considerable part of the amount - because of the occupation

Adv. Assaf Warsaw, co-chair of the Torts Forum at the Bar Association notes that most of the compensation received by the plaintiff was paid for loss of earning capacity.

The court noted that the high-tech market is characterized by high salaries for its employees, and on the other hand early dismissal from the normal retirement age.

It is committed to innovation and is often preferred by young workers over veterans.

At the end of the day, the judge considered it appropriate to set the compensation only for this component at an amount of about NIS 4 million.

The man worth millions: how much does a hitchhiker's hand cost? - Walla! Of money

Di: Schindler really should not justify and apologize for her wealth - Walla! Sheee

We all want a stylish apartment, but how much will an interior design cost? - Walla! Of money

"I told them that the apartment costs NIS 60 million. They did not blink" - Walla! Real Estate 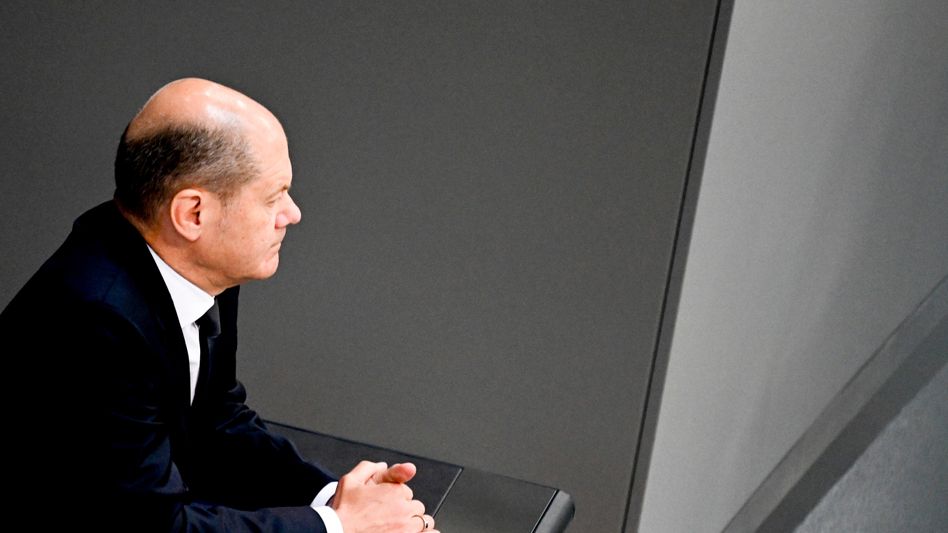 Fight against inflation: What Olaf Scholz wants to achieve with the concerted action