Pensions: "Negotiating the postponement of the legal age is no", warns Philippe Martinez

The secretary general of the CGT must meet this Wednesday the new Minister of Labor, Olivier Dussopt, then Prime Minister Elisa 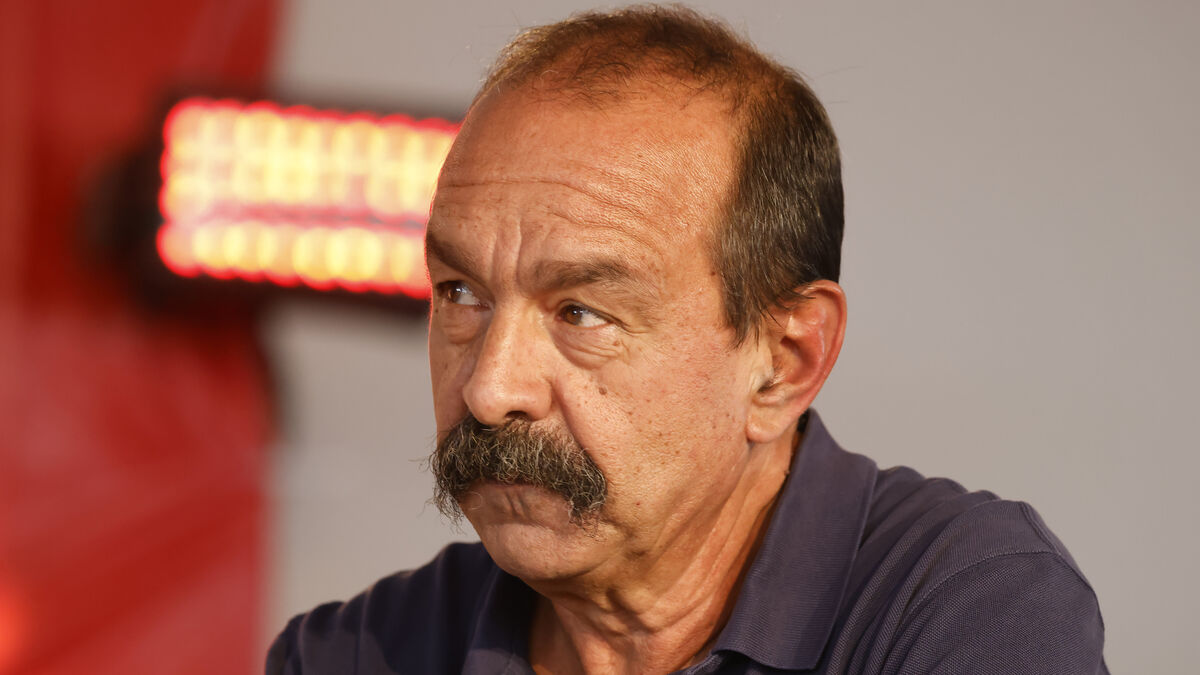 The secretary general of the CGT, Philippe Martinez, is due to meet this Wednesday morning the new Minister of Labor, Olivier Dussopt, then this afternoon Prime Minister Elisabeth Borne.

On the menu of the discussions, will appear without surprise, the raising of the retirement age to 65 years defended by Emmanuel Macron.

A measure against which the union representative intends once again to oppose.

Negotiate the postponement of the equal age?

"It's no", decided the representative of the CGT, this Wednesday at the microphone of Franceinfo.

The legal age is not forcing people to leave at 60, it is allowing people who wish to do so, ”insisted Philippe Martinez.

"All the unions are opposed to retirement at 65, that should clear the President's ears," he continued.

🗣 Purchasing power ➡️ "Negotiating the postponement of the legal age is no", assures Philippe Martinez, who wants a minimum wage of €2,000. "The government must impose that the minimums for branches increase when the minimum wage increased."

Postponing the legal retirement age would not be without impact on the job market, argues Philippe Martinez.

“How can we keep employees at work longer, give work to people who don't have one?

Why after a certain age, you can't find a job anymore?

“There is also hard work.

If you talk to nurses, nursing home staff, all tell you '

can you imagine us working until 65?

'”, says the representative of the CGT.

Incidentally, the secretary of the CGT asks for a revaluation of pensions.

"You have to combine the legal age and the fact of being able to live decently with your pensions, that's why you also need a revaluation of pensions", he judges.

Retirement at 65 “is not a totem”, assured Prime Minister Elisabeth Borne in recent days, before adding that it was necessary “to ensure the financing of our social model”.

“And telling the French that they are going to work less, brandishing retirement at 60, is lying to them”.

Worn by Emmanuel Macron during the presidential campaign, the pension file will be one of the most delicate of the new government.

After a failure to pass the reform during the first five-year term, the second attempt to push back the legal retirement age comes with an additional difficulty.

Because the president has promised all retirees a minimum pension of 1,100 euros per month, and arrangements at the threshold of 65 years for long careers and certain difficult jobs.

Not enough to appease the unions, who are already proclaiming their opposition to the reform, two and a half years after calling for strikes which had paralyzed transport in the country.

Pensions: "Negotiating the postponement of the legal age is no", warns Philippe Martinez 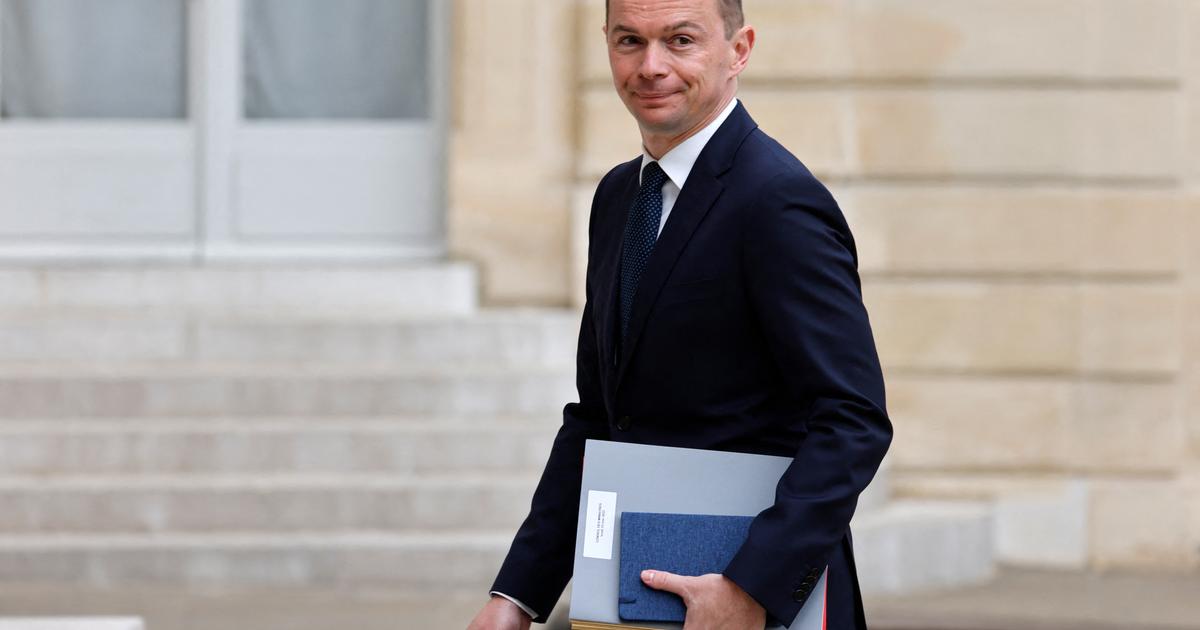 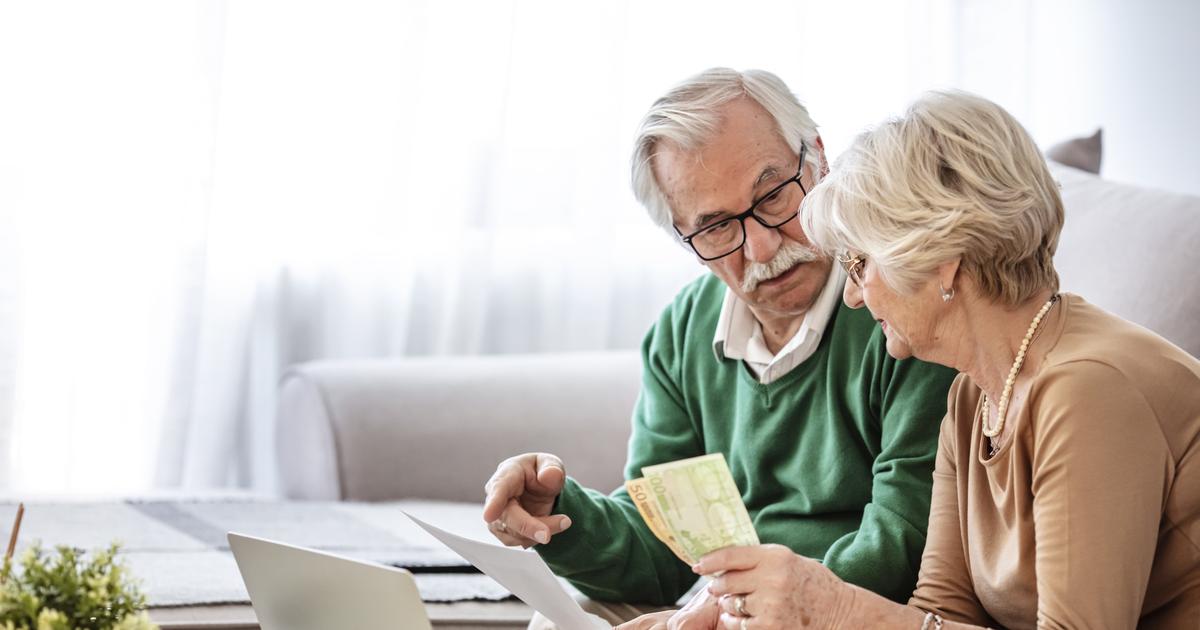 The majority of French people opposed to a postponement of the legal retirement age, according to a survey 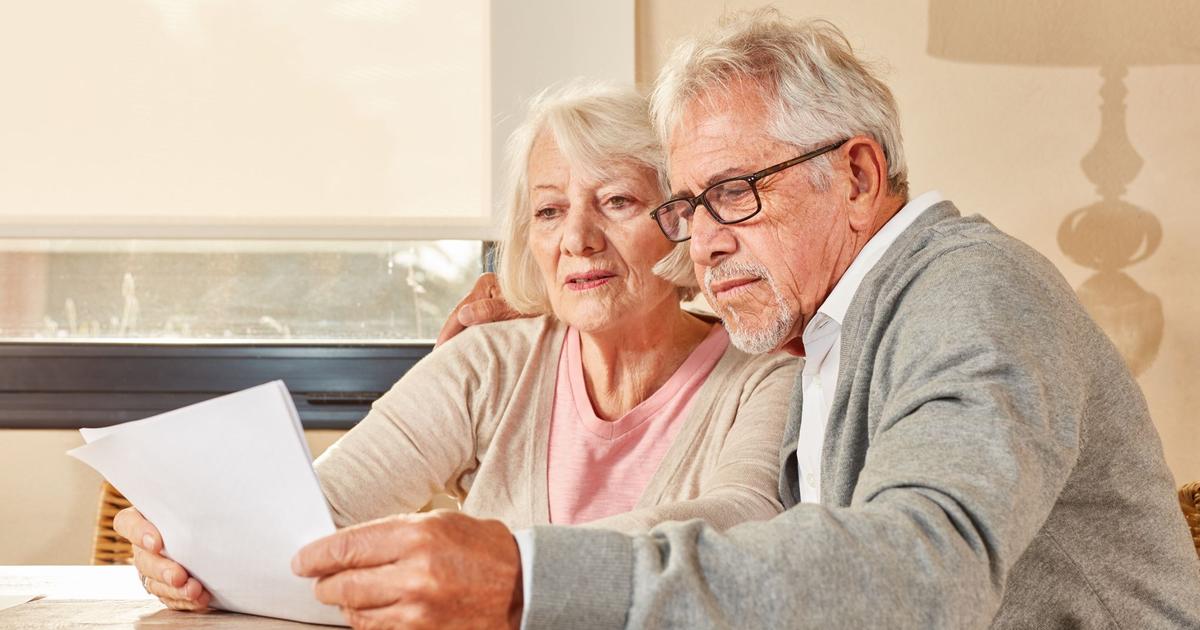 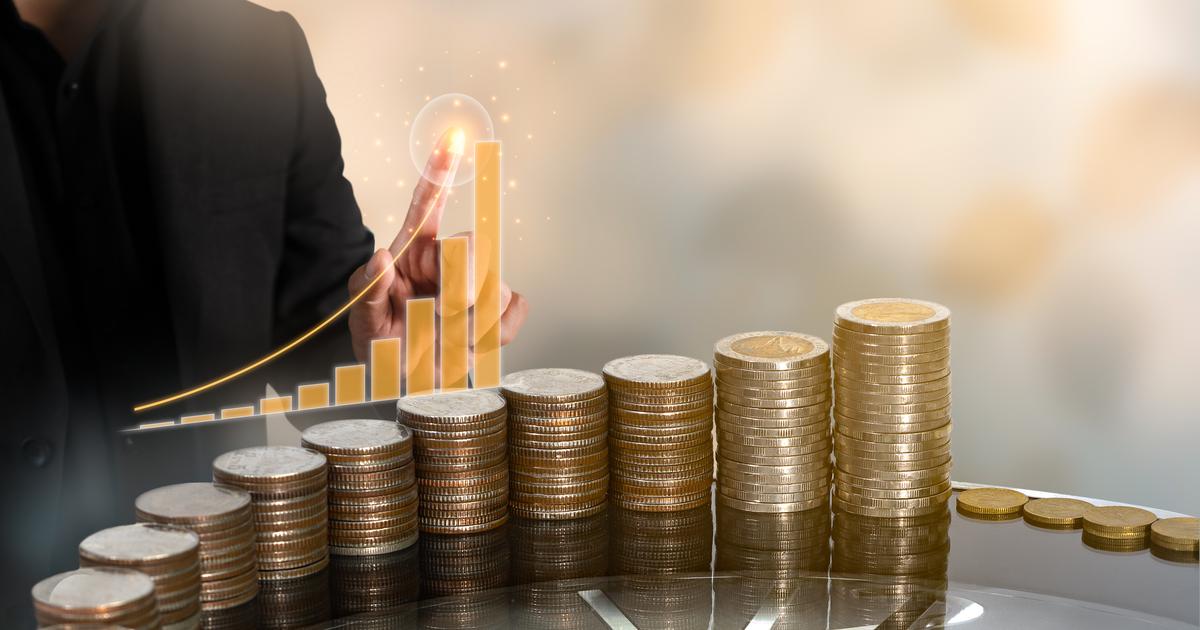 Postponement of the retirement age: savings of 10 to 18 billion euros by 2030 according to the candidates 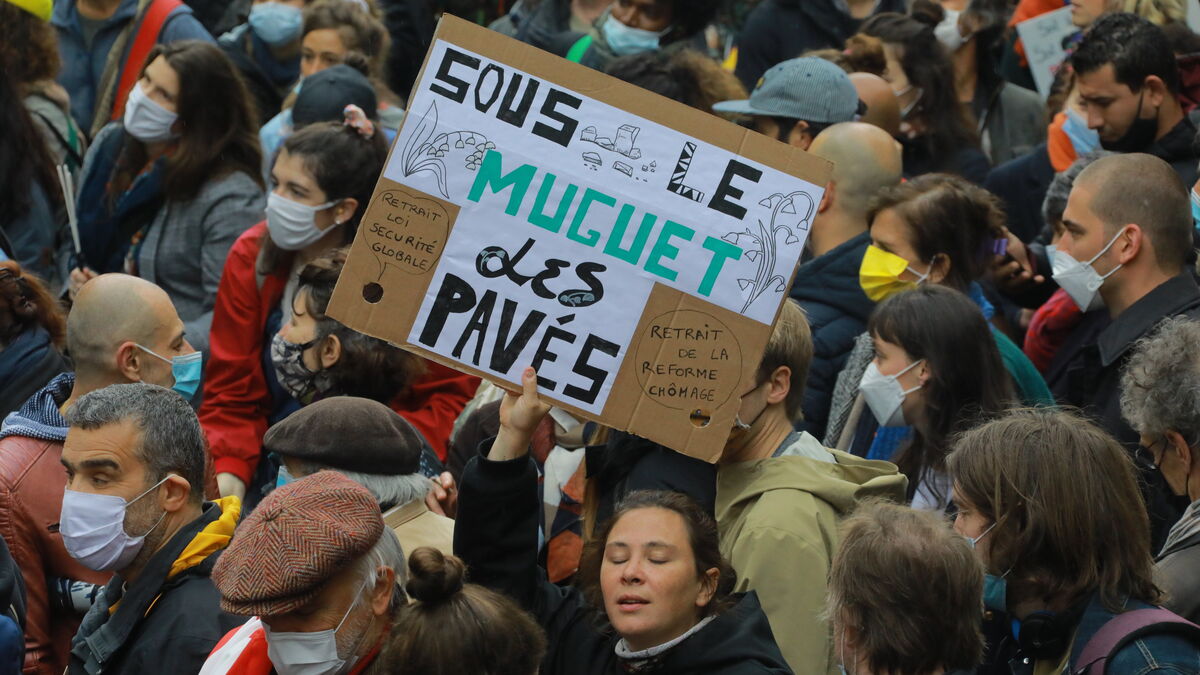 A very political May Day, centered on pensions and wages 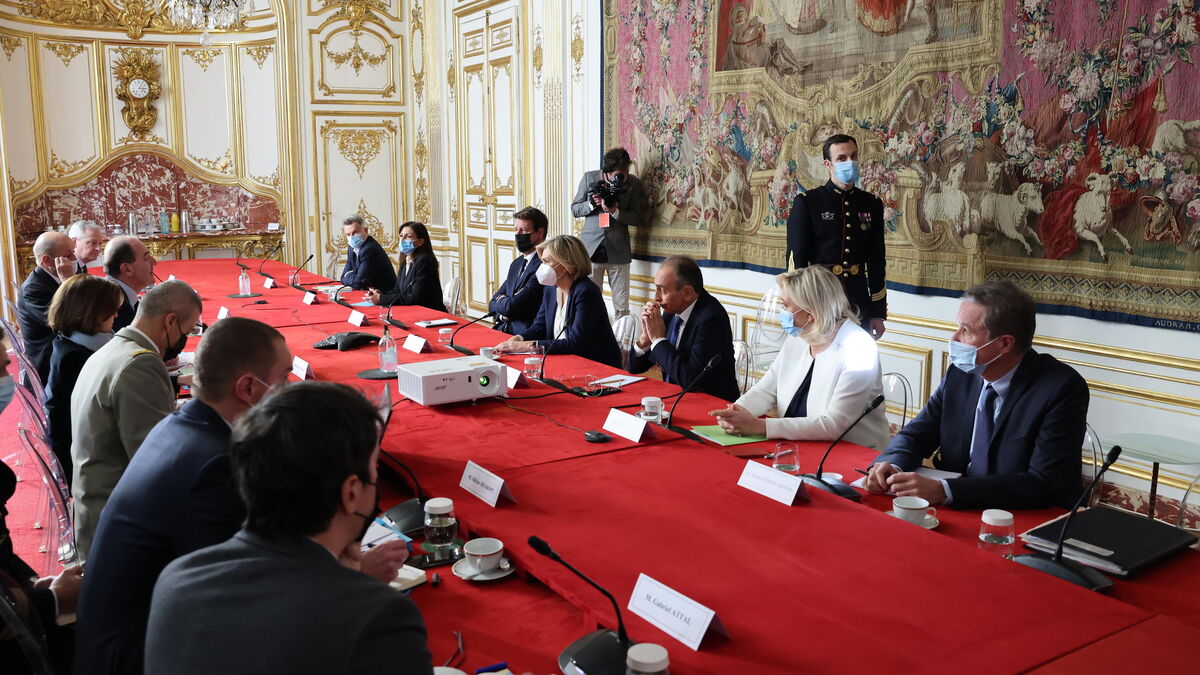 War in Ukraine: can the presidential election be postponed? 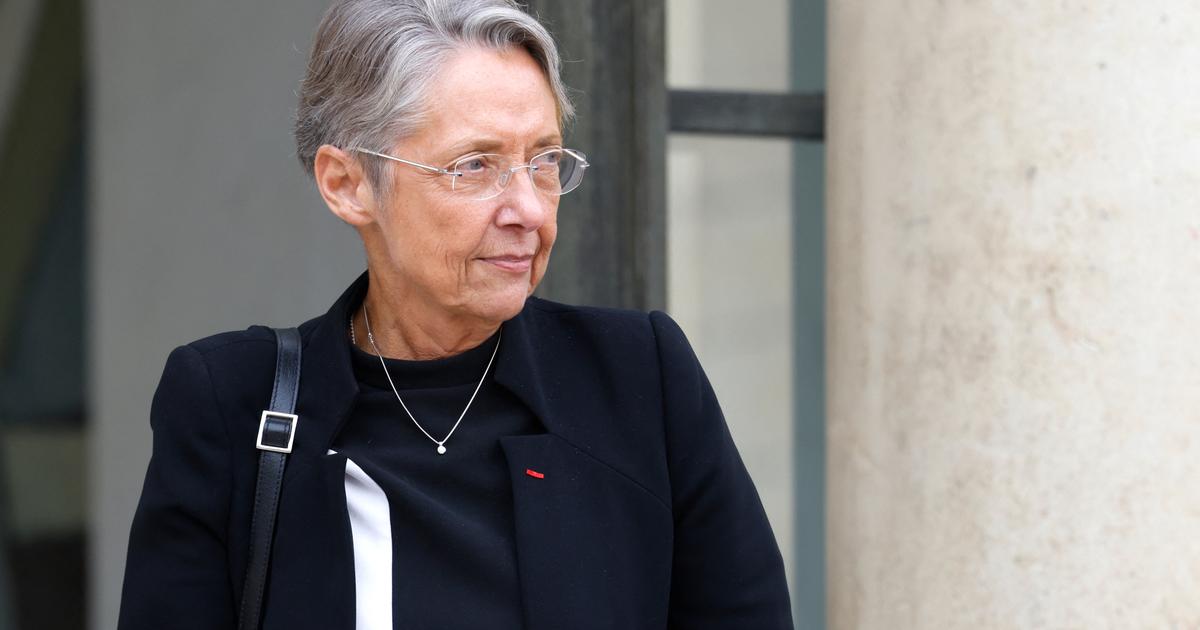 Pension reform: “There is an important place for consultation”, assures Élisabeth Borne