The measure would allow a small price reduction of 18.4 cents per gallon Inflation has become Joe Biden's obsession. Price hikes are sinking his popularity more than any other problem affecting Americans. With runaway inflation at 8.6%, its highest in 40 years, the Federal Reserve is implementing its biggest rate hikes since 1994, which may even trigger a recession. Biden's room for maneuver is very slim and his latest plan is to temporarily suspend the gas tax. The m 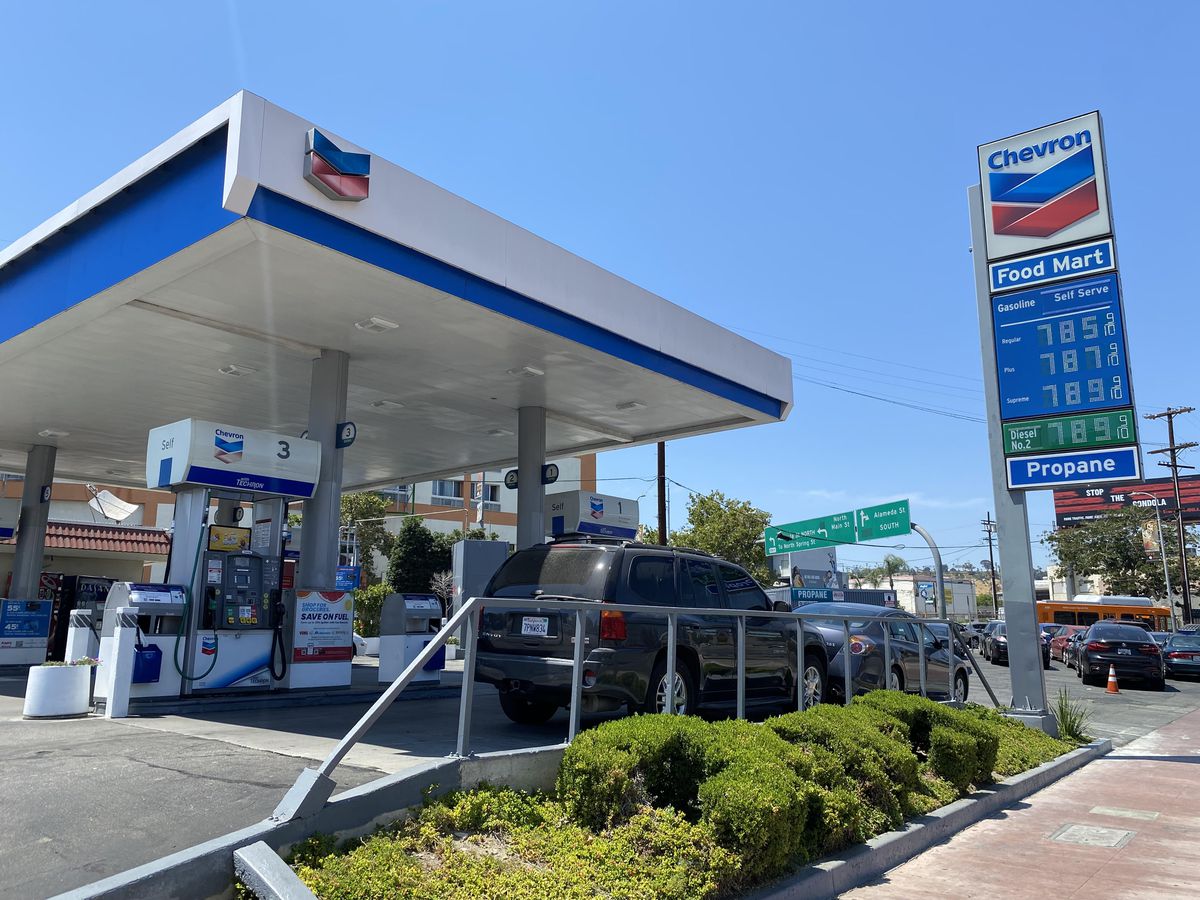 Price hikes are sinking his popularity more than any other problem affecting Americans.

With runaway inflation at 8.6%, its highest in 40 years, the Federal Reserve is implementing its biggest rate hikes since 1994, which may even trigger a recession.

Biden's room for maneuver is very slim and his latest plan is to temporarily suspend the gas tax.

The measure would allow a reduction of 18.4 cents in the price per gallon (about 5 cents per liter), very little compared to the approximately two dollars per gallon that the price of fuel in the United States has risen in last year, but it would at least allow Biden to show some real initiative on the matter.

The federal tax, in any case, depends on Congress, which is the one who would have to approve the suspension.

In the United States, in addition to the federal tax, which has been frozen since 1993 at those 18.4 cents, state taxes are applied to gasoline that make the fuel more expensive on average by another 31 cents per gallon, although they range between 8.95 cents in Alaska and California's 58.8.

On Monday, the president was asked by reporters if he was considering proposing a suspension of the federal gas tax: “Yes, I am considering it,” Biden told reporters after taking a walk on the beach near his Delaware vacation home. .

"I hope to have a decision based on the data, which I look for by the end of the week."

With the tax on gasoline, the maintenance of the roads is financed in part.

When asked again this Tuesday about the impact on that game, Biden said: "We have a giant infrastructure law approved, of 1.2 trillion dollars."

It will have some impact, but it will not be an impact on road construction and major repairs”, as if taking the measure for granted.

Biden, however, has refused to confirm that the decision has been made and has insisted that there would be news this week.

The White House spokeswoman, Karine Jean-Pierre, was also asked this Tuesday about the same issue and again it sounded like everything is ready for the announcement: “I don't want to get ahead of the president.

We have nothing to announce at this time.

Once we do, we will and we'll be happy to answer all the questions around that decision at that time... And if he does make that decision."

The White House has already included in its program for this Wednesday an intervention at 2:00 p.m. Washington time (8:00 p.m., Spanish peninsular time) in which it will make "comments on the price of gasoline and Putin's Price Increase", as usual to refer to rising energy and food prices, fueled in part by the war in Ukraine.

After that call and the president's comments, several US media, including Bloomberg, who quotes a source who has requested anonymity, have indicated that the announcement about the suspension of the federal tax will be this Wednesday.

Biden will call on Congress to approve it, because it is the legislative branch that has the power on the matter.

An alternative to the suspension of the tax that Biden was studying is that of federal aid in the form of a gas card or a similar formula.

The president complains that the Republican Party does everything it can to block his initiatives to lower costs for families.

However, a suspension of the gasoline tax like the one he proposes may also have some resistance in the Democratic ranks, since a great effort was made in Congress to carry out the infrastructure law.

In addition, they do not trust that this suspension really benefits consumers and they fear that it will increase the margins of companies.

Biden has, in fact, criticized the oil companies, which he has blamed in part for the rise in gasoline prices to record levels.

The White House publicly announced that Biden had written a letter to the presidents of the oil companies.

Chevron's chief executive, Mike Wirth, has made his response public through another letter in which he calls on Biden for "a different approach" to attacking the companies and proposes to cooperate to find solutions together.

When asked this Tuesday for that answer, Biden replied: “It is something sensitive.

I didn't know it was going to hurt his feelings so quickly." 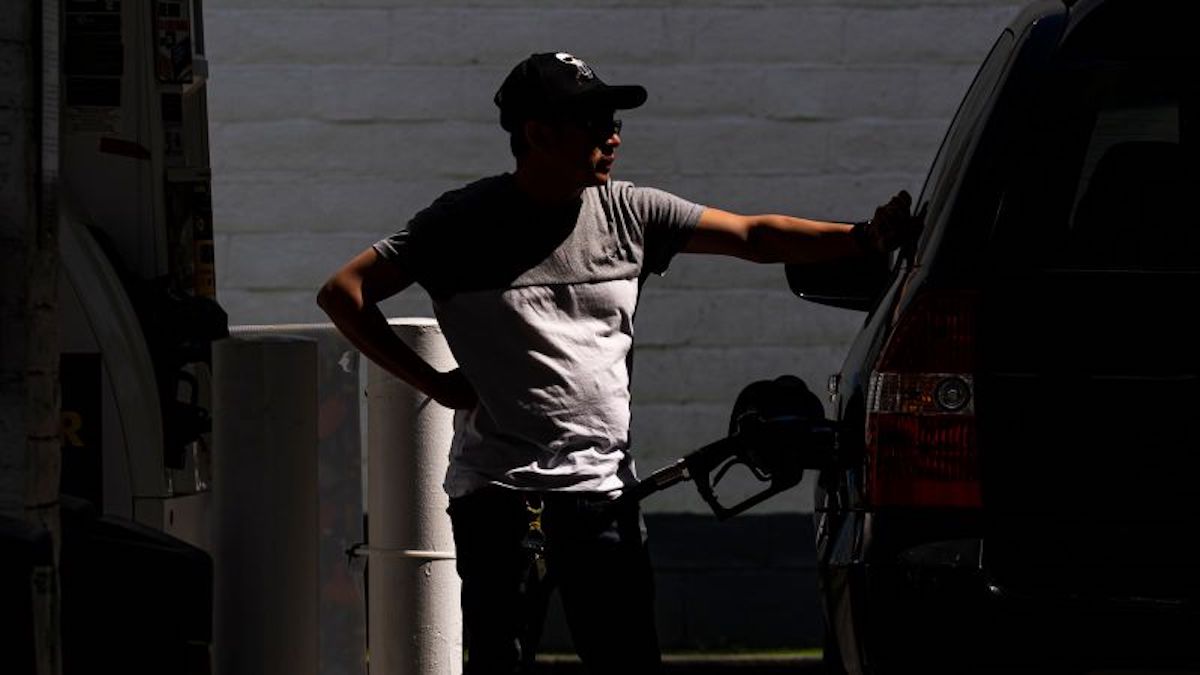 We have good news and bad news about gas prices 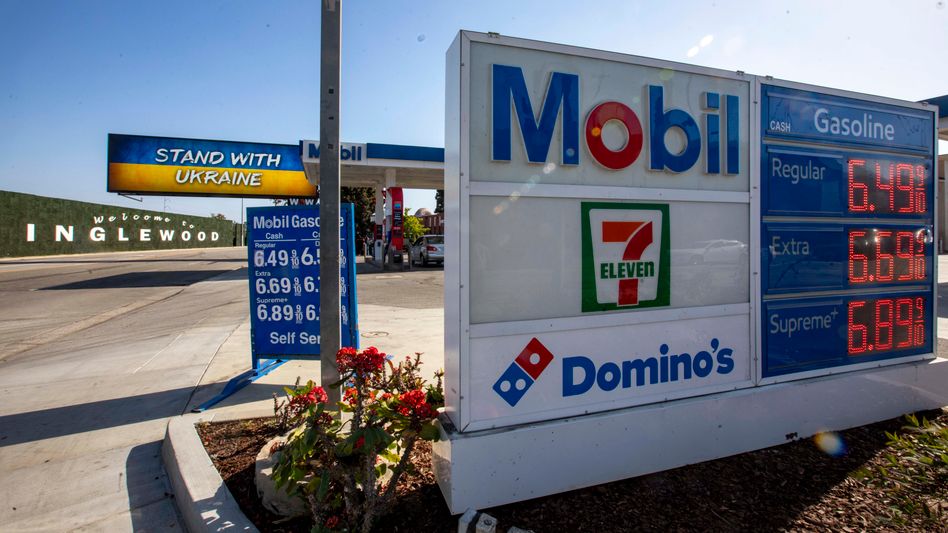 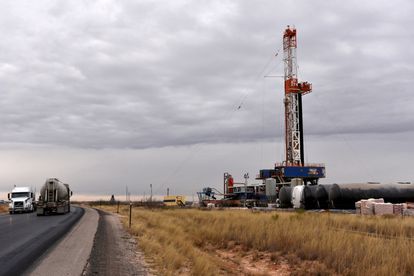 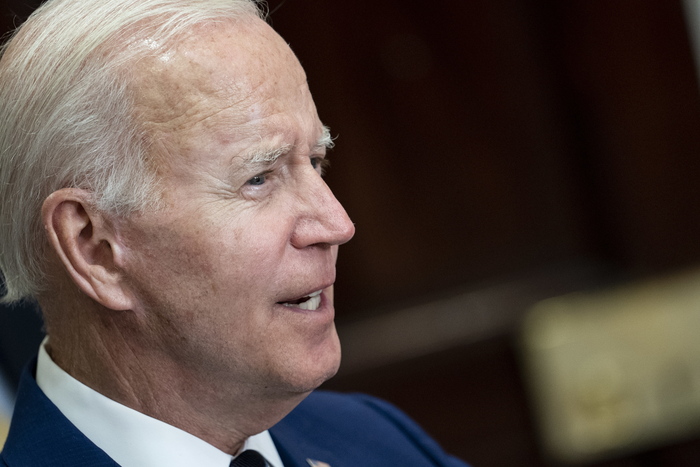