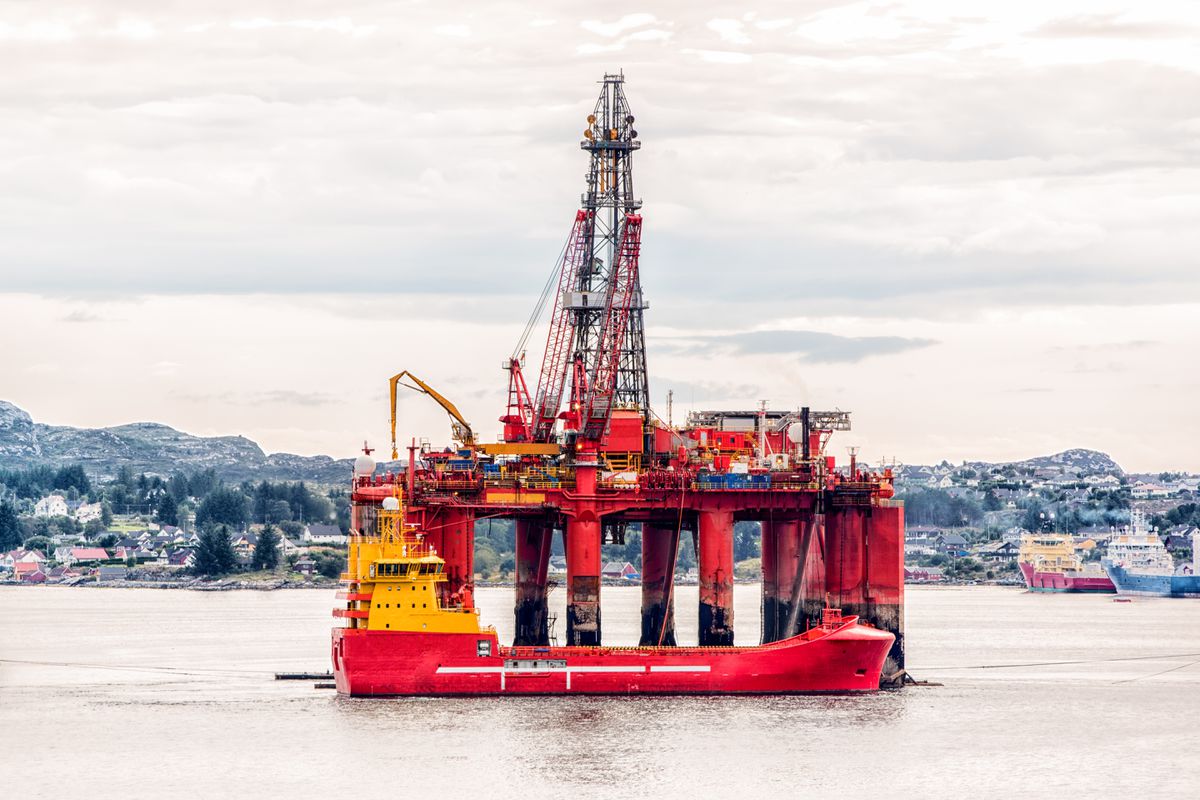 When Thomas Malthus visited remote Norway in the late 1790s, he saw a land that lived on the fringes of human existence.

With a sun that lasted a few hours during the winter, the English economist glimpsed an inhospitable future in which people were condemned to live with a small plot and the food they could get from the river or the sea.

Malthus - who prophesied a future in which people would multiply faster than the resources necessary to sustain them and, therefore, would starve - would today be amazed to see how Europe looks with hope towards the Scandinavian waters, which since the years seventies of the last century were discovered rich in gas and oil, to fill part of the energy gap that Russia will leave on the continent.

"Norwegian gas will be an important contributor to European energy security," says Nicolas Mazzucchi, an analyst at the Foundation for Strategic Research (FRS), a

This year, gas exports to Western Europe will increase 8% to 122 billion cubic meters, surpassing a 2017 record, according to government forecasts.

"The companies are producing at their maximum capacity," Terje Aasland, the country's oil and energy minister, the second-largest supplier of gas to the Old Continent (including the United Kingdom), assured at the beginning of last month.

If in 2021 Norway covered 20% of European demand, by the end of 2022 it will cover 25%, according to estimates by James Huckstepp, an analyst at S&P Global Commodity.

In the event that the total demand for gas in Europe is reduced by around 10% (to 450 bcm per year. One bcm is equal to one billion cubic meters), for example, and Norway's exports hit a record high,

It will be other global producers that will fill most of the hole.

“Europe will depend more and more on the United States and Qatar, which plan to significantly increase deliveries to Europe in the next five years,” says Huckstepp.

"Norway is not going to save the EU or avoid any supply crisis if the Russian taps are closed," Jaller-Makarewicz abounds.

The Norwegian giant Equinor, however, has already thrown all the meat on the grill.

The firm, in which the Government holds 67% ownership, has authorized an increase in production of at least 1.4 bcm in two of its main fields: Oseberg and Heidrun.

This is equivalent to the demand of some 1.4 million European households for one year.

Its gas output, now its most profitable business, could also be boosted at the Troll field, the largest source of gas in the North Sea, should others suffer disruptions.

"In this highly challenging situation, we do whatever it takes to meet deliveries," said Irene Rummelhoff, executive vice president of

and processing for the energy company, in a statement.

"But some of these projects will start producing within 10 years or more and there is a risk that the demand for gas [outside its market] will decrease due to the increase in renewables or energy efficiency."

Companies do not want to miss the boat.

In the last month, investment forecasts at the end of the year have shot up 5%, to 17,570 million dollars,

according to a survey by the national statistics office.

And as the Kremlin's invasion of Ukraine progresses and the West seeks to sever all kinds of energy relations with Russia, fossil fuel rents are surging.

The Norwegian state could receive some 117 billion euros in 2022 from oil and gas sales alone, according to Nordea Bank estimates.

Last year, the Government expected that this income would be only 27,000 million euros.

“The difference is, of course, enormous”, highlight the experts of the financial firm.

A good part of these resources will go to the sovereign fund, whose value is 1.3 trillion dollars, or 211,000 euros per citizen (5.3 million people).

"There are times when it's not fun to make money, and this is one of them, given the situation," Aasland said in an interview on local television last month.

"Norway is lucky to have a hydrocarbon reserve that has allowed it to provide its population with a powerful income," says Diego Rodríguez,

Professor of Economics at the UCM and associate researcher at Fedea.

The country, whose internal energy depends on renewables (hydraulic, mainly), is a small player in the hydrocarbons market: with oil production that covers around 2% of world demand and 3% of global gas.

As an exporter, however, it is a relevant player: the third largest natural gas exporter on the planet, only behind Russia and Qatar.

This makes oil and gas the most important export products of its economy.

Last year, Norwegian gas production amounted to 113 bcm, supplying about a quarter of the gas demand in the EU and the UK.

The country pumps around four million barrels per day (the highest production in Western Europe), divided almost equally between oil and natural gas, of which 95% is distributed through an extensive network of underwater gas pipelines that connects with terminals in Germany, UK, France and Belgium.

A new connection to Poland will be completed by the end of this year: a 900-kilometer pipeline with an annual capacity of 10.

With this, Warsaw hopes to alleviate its dependence on Russian gas, which accounts for half of its consumption.

“Norwegian gas will help contain the shock in the Baltic countries, which are highly dependent on Russian supplies”, highlights Mazzucchi.

Norwegian exports of liquefied natural gas, which represent between 6% and 7% of its total gas exports, will also be important in the decoupling with Russia.

A couple of weeks ago, Equinor restarted its operations at the facility in the town of Hammerfest (to the north), after a 20-month interruption.

From there it could extract about 6,500 million cubic meters per year, equivalent to the annual gas demand of 6.5 million European homes.

“Arrogant disgust”: Because guests are mean to the staff – landlady closes the full restaurant 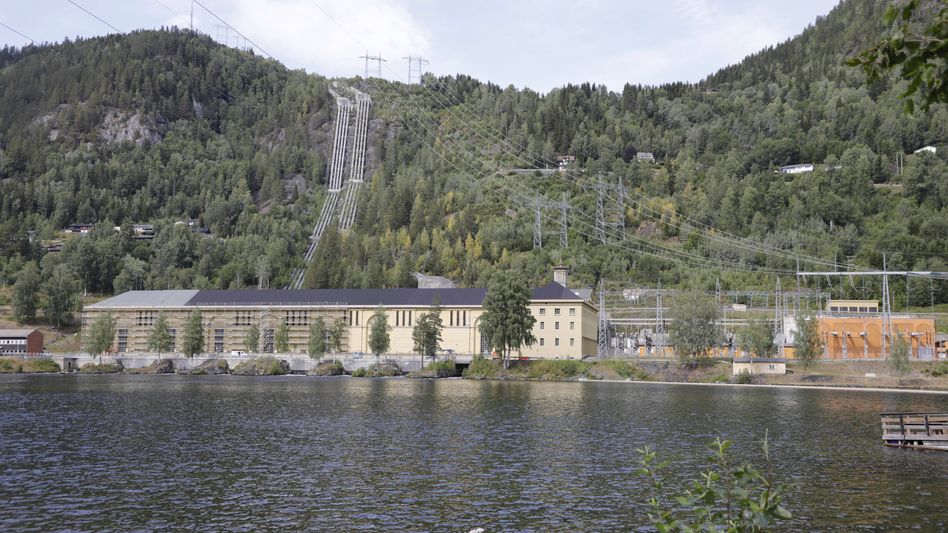 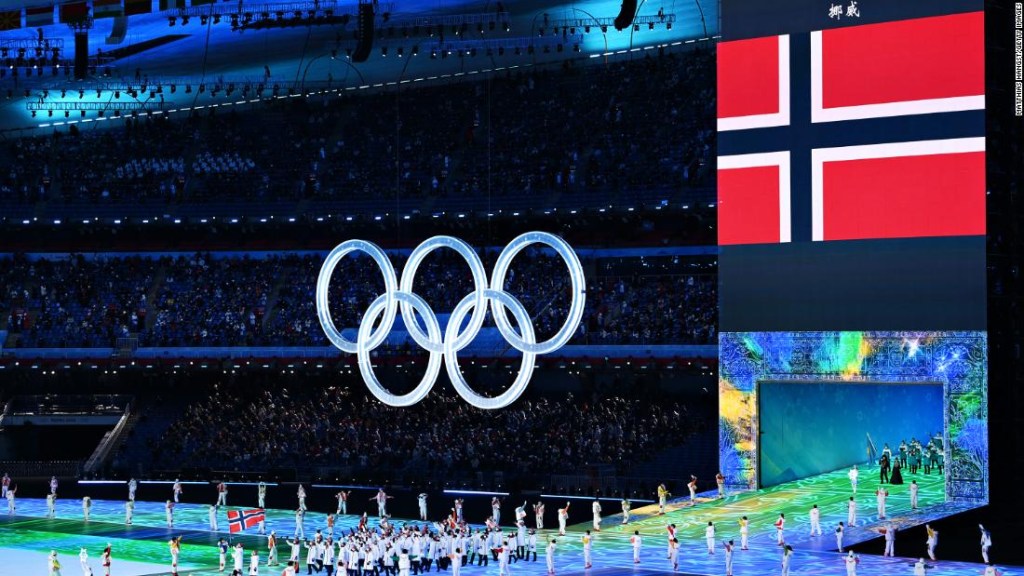 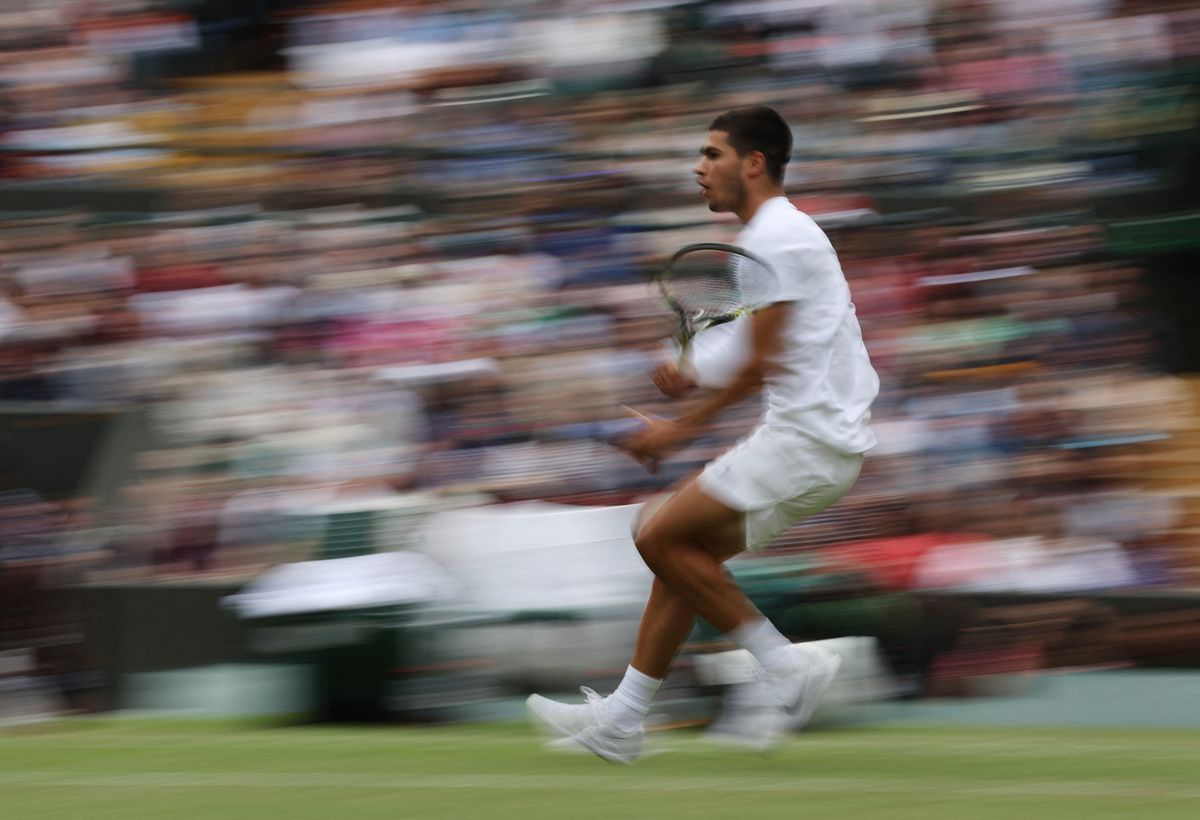 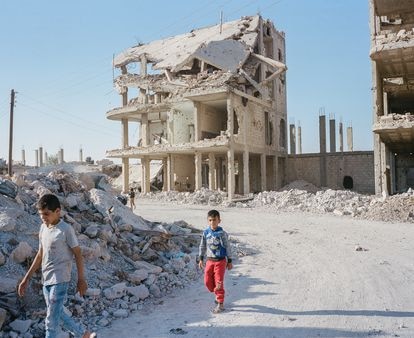 Schools to sleep and shelter, not to study

Kretschmann: Check the closure of fun and indoor pools

Expert: Gas shortages can be avoided in the event of a Russian delivery stop – thanks to the “ASSA” formula