Moscow, SANA- Russian President Vladimir Putin announced that work is underway to create an international reserve currency on the basis of a currency basket

Russian President Vladimir Putin announced that work is underway to establish an international reserve currency on the basis of the BRICS basket of currencies, noting that the Russian financial correspondence system is open to linking the banks of BRICS countries.

According to the Russia Today website, Putin pointed out in a speech to greet the participants of the BRICS Business Forum held in Beijing that Russia's macroeconomic policy has shown its effectiveness against the backdrop of the sanctions imposed on the country.

He pointed out that entrepreneurs in BRICS countries are developing their businesses in difficult conditions, while the West ignores the basic principles of market economy, considering that problems in the global economy have become chronic due to the West's irresponsible policies, including the launch of the printing of uncovered money, uncontrolled pumping and the growth of unsecured debt. 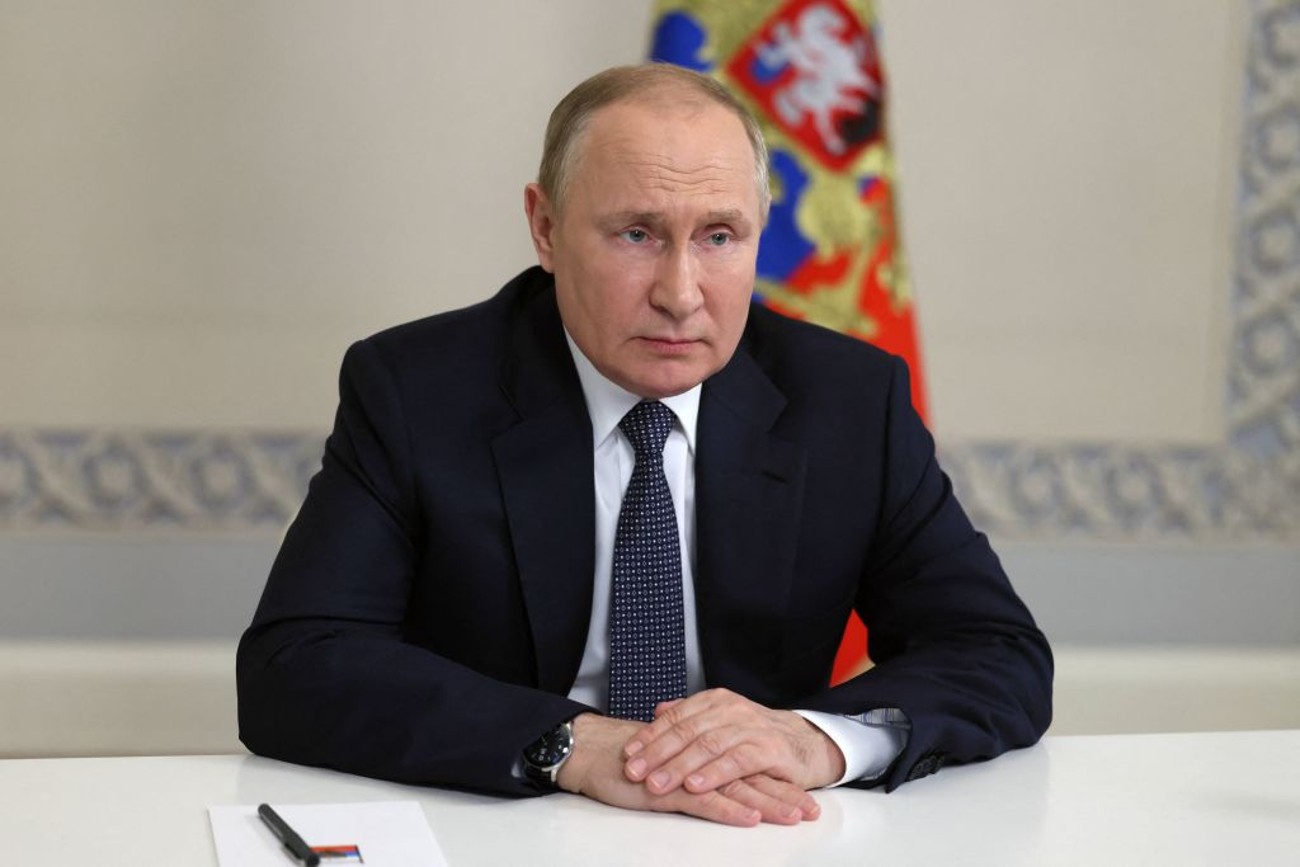 Moscow: Our isolation exists only in the dreams of the West 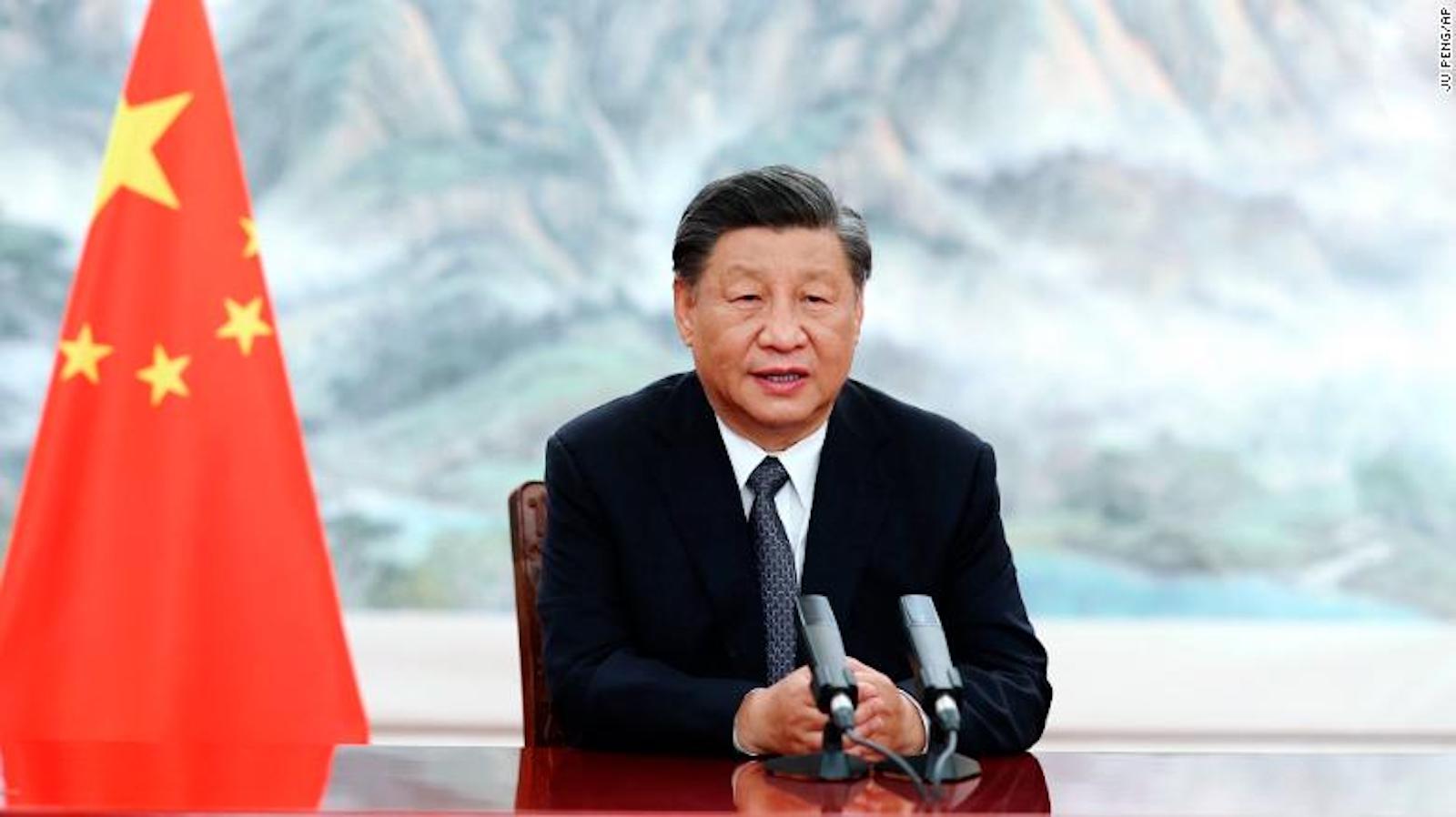 American magazine: US policies against Russia will undermine the dominance of the dollar 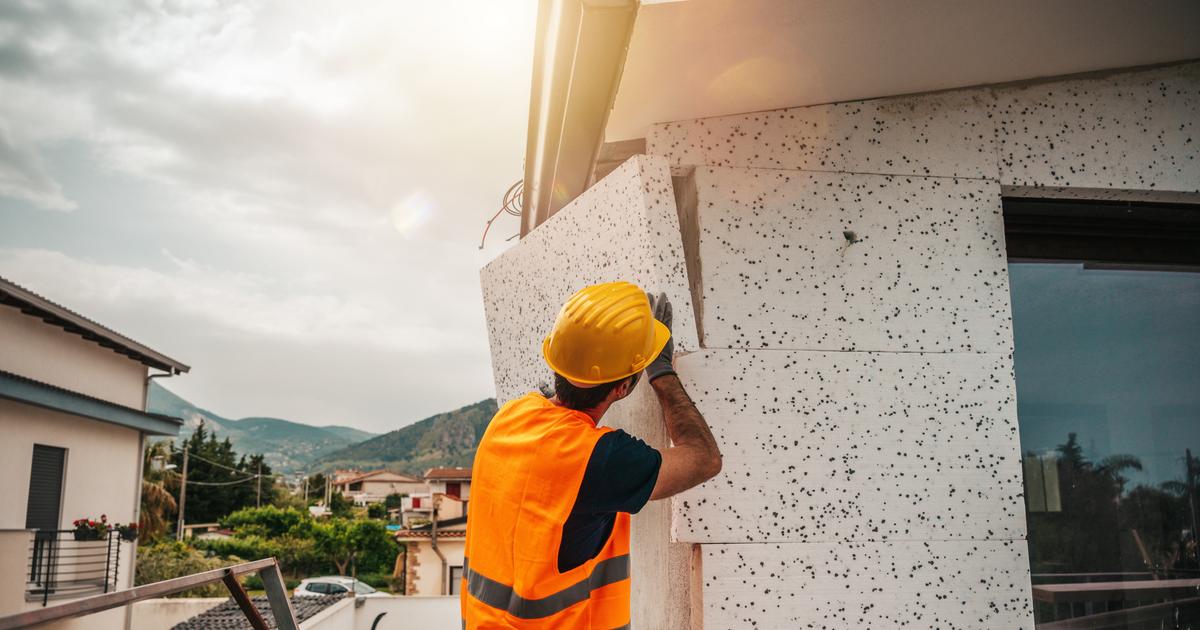 With the participation of 135 companies.. the launch of the Made in Syria festival the day after tomorrow in Al-Jalaa