Care market worth billions: Lauterbach considers the privatization of homes to be wrong

Many nursing homes in Germany are in the hands of investors - and have particularly high costs. Health Minister Lauterbach considers the fact that it could come to this to be a political failure. 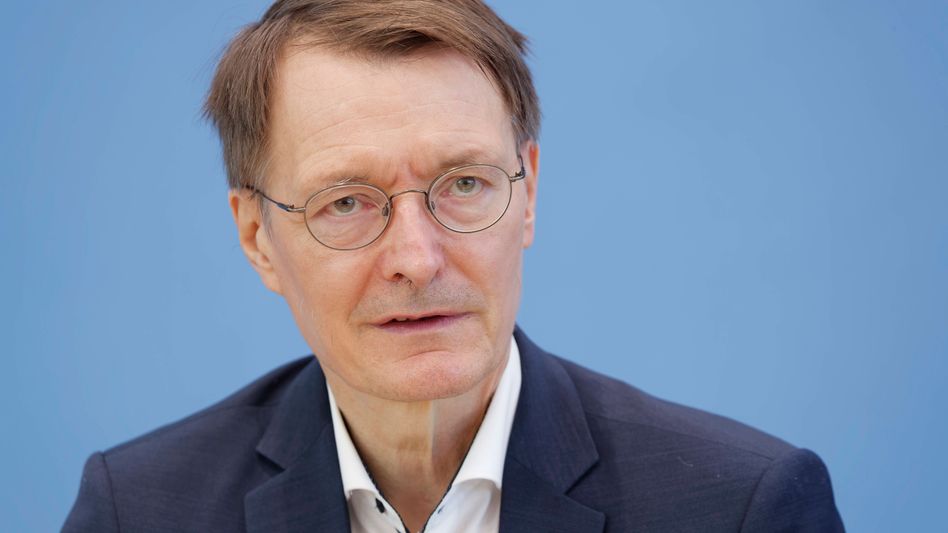 Federal Minister of Health Karl Lauterbach considers the privatization of care facilities to be a mistake in retrospect.

"In retrospect, I would have thought it would be right if care had simply remained a municipal task," said the SPD politician in an interview with journalist Günter Wallraff for the RTL format "Team Wallraff - Now even more!".

At the moment, however, he sees no legal way of enforcing this: »The private investors cannot simply be expropriated.

The aim must now be to ensure that “the quality of care is the same everywhere – no matter who owns the facility”.

Observers consider the frequent change of ownership of home operators to be a major problem in care.

According to a study by the Heinrich Böll Foundation, which is close to the Greens, this often means that the debt burden of care providers increases after a takeover – simply because the new owners burden the operators with the costs of the takeover.

In addition, the companies would be forced to sell their own real estate, whereupon they would have to rent it expensively.

For example, the rental costs at the home operator Alloheim rose by around 50 percent from 2018 to 2019 alone.

Care market worth billions: Lauterbach considers the privatization of homes to be wrong 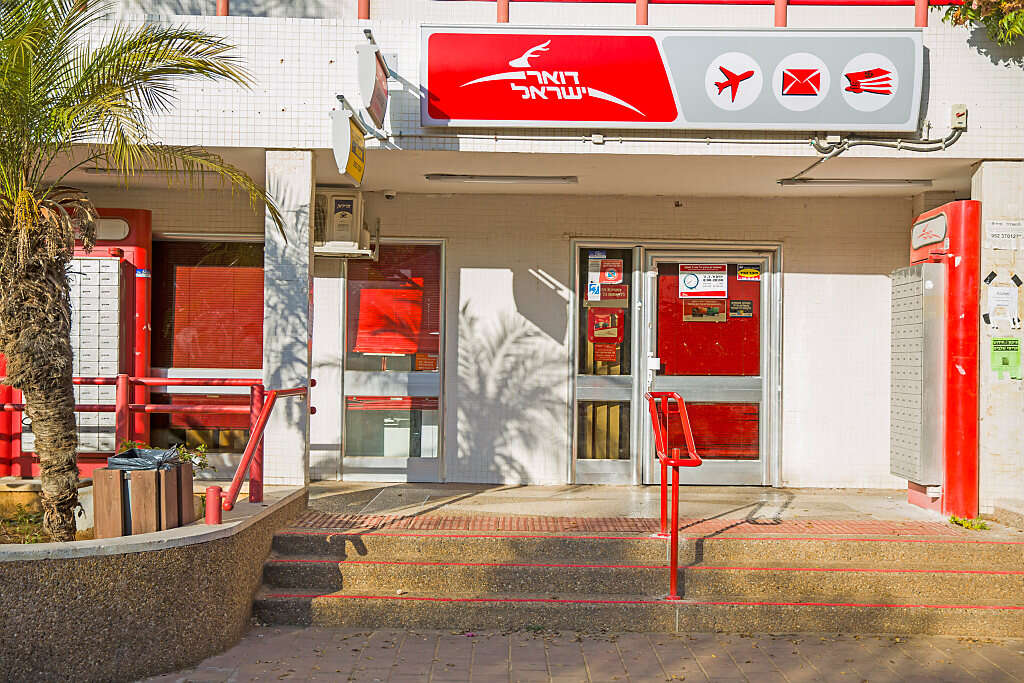 1,500 workers will be laid off, branches will be closed: The postal revolution has begun Israel today 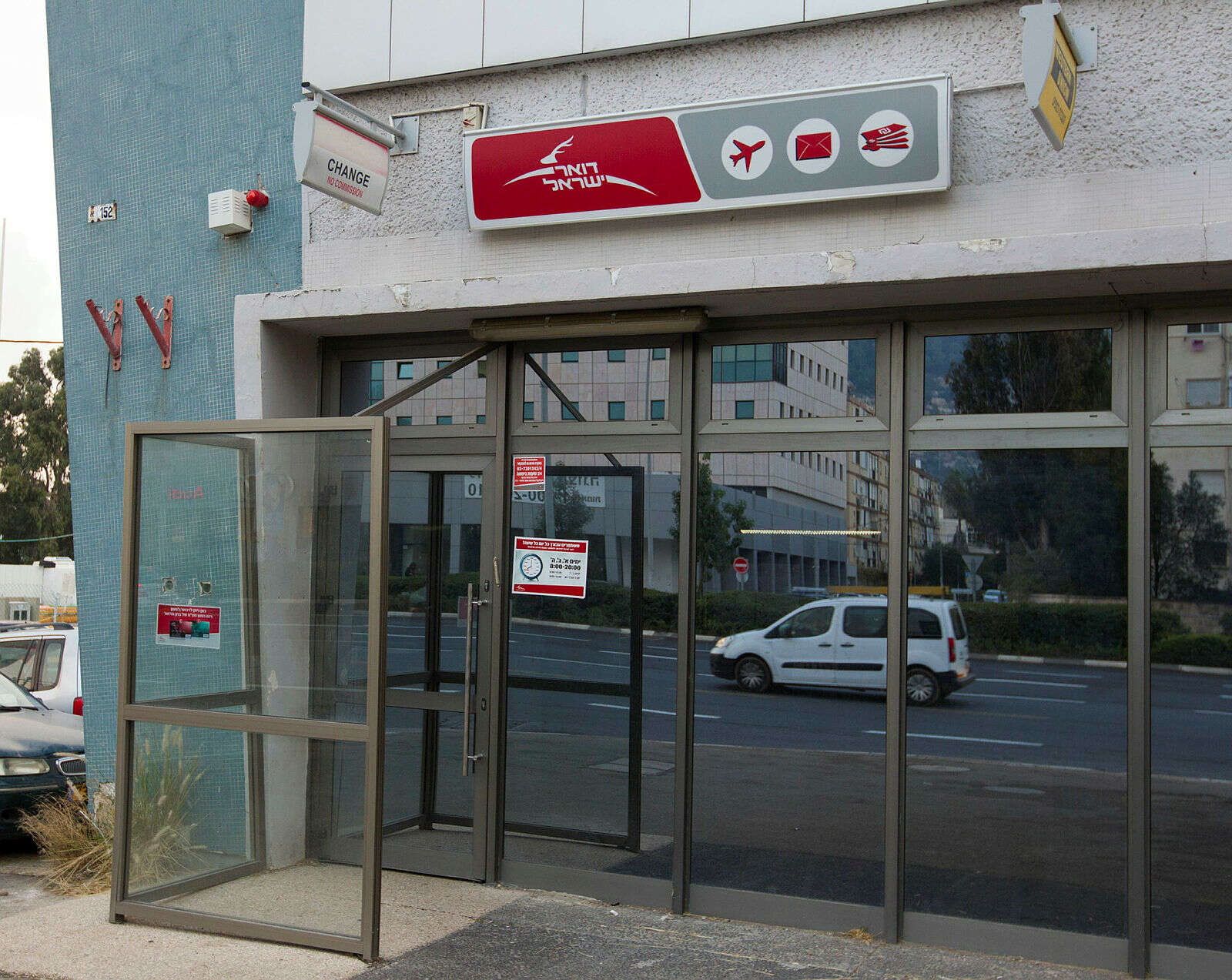 Lauterbach wants an option for a mask requirement for autumn

Kretschmann: "Fighting a wildfire with a garden hose"