A eulogist's black blazer is not work attire. The judges at the Federal Fiscal Court ruled that it cannot be claimed for tax purposes. 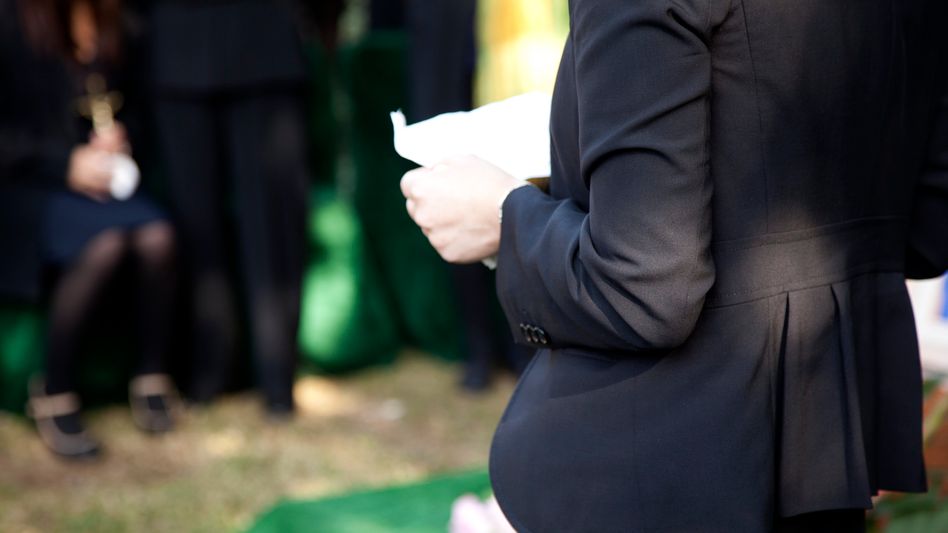 Dark clothing worn by undertakers is not considered work attire

Is black clothing for funeral speakers and undertakers official clothing?

The judges at the Federal Fiscal Court dealt with this question - and came to a clear verdict.

Even if the mourners are expected to wear black clothing, according to the judges in their verdict, it is still middle-class clothing.

Their costs could not be deducted from taxes even if they were only borne when practicing the profession, it said.

They wanted to claim the expenses for black suits, blouses and pullovers as business expenses.

According to the Finanzhof, the decision can be applied to the entire funeral industry. Deduct the costs for the chimney sweep from your taxes As a tenant, you can also deduct the costs for the chimney sweep from your taxes 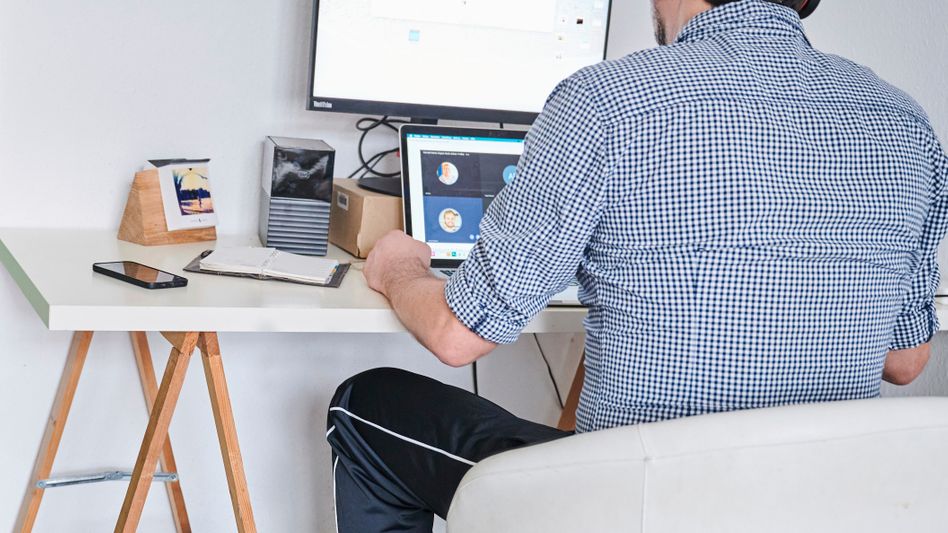 Taxes: In order to deduct the study, it does not necessarily have to be necessary for the work Tax return: How to deduct the costs of working from home from your taxes

Study: How to deduct the costs of the home office from your taxes Homeschooling - Can You Get A Tax Deduction? Deducting FFP2 masks from taxes - is that possible?