In Brazil, too, Volkswagen is missing parts for car manufacture due to supply bottlenecks. Therefore, employees there should now work and earn significantly less for the time being. 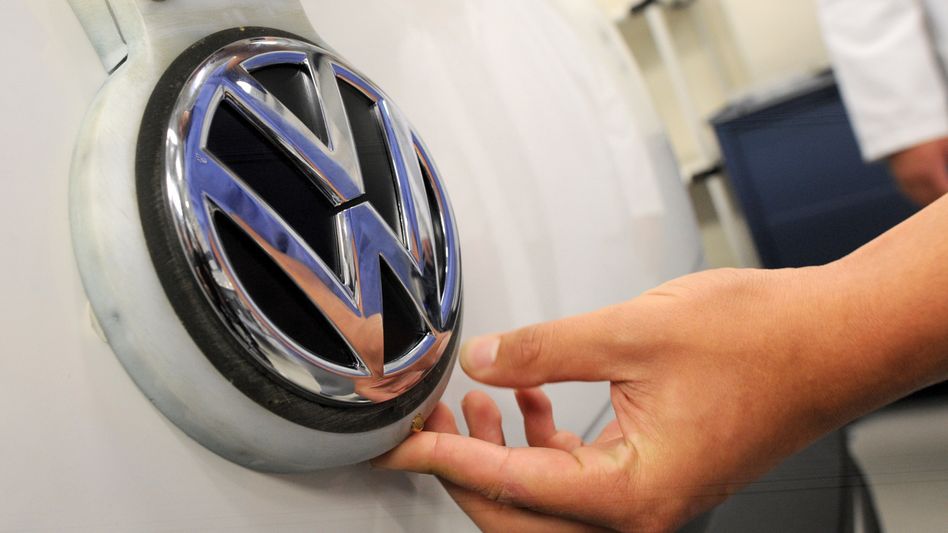 VW logo at the Sao Bernardo do Compo plant

Volkswagen is reducing working hours and wages at its plant in Brazil due to supply bottlenecks.

The agreement will therefore come into force for an unlimited period from July 7th, when employees are to return from a ten-day shutdown.

The measure will be reviewed monthly.

The end depends on the normalization of the supply of auto parts.

Volkswagen's Brazilian branch confirmed to Reuters that it "will take new measures to encourage the workforce at the Sao Bernardo do Campo branch to work more flexibly during the month of July due to the shortage of components".

Volkswagen employs around 8,200 people at the plant near the Brazilian capital of Sao Paulo, 4,500 of whom work on the assembly line.

The company is struggling with a shortage of auto parts and electronic components to assemble its vehicles due to global supply chain issues. 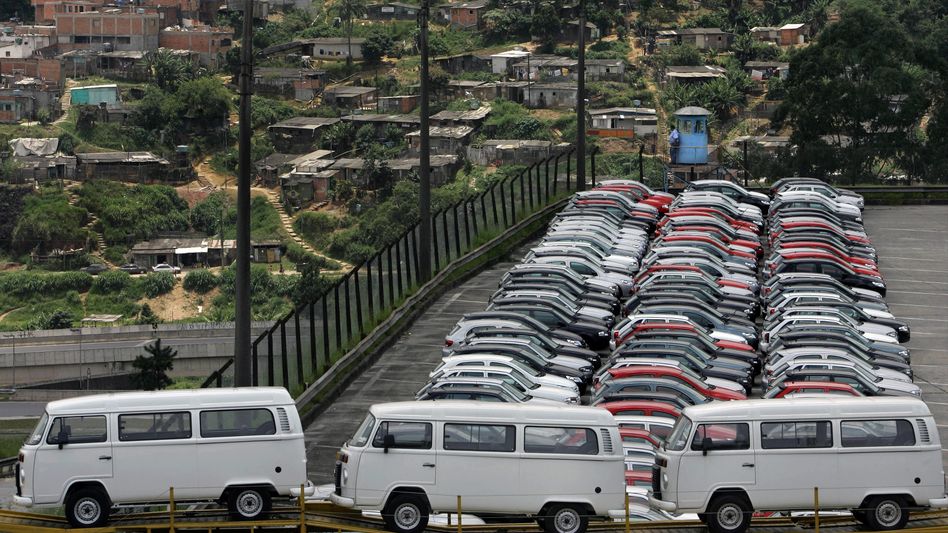 Legal proceedings: Volkswagen has to face allegations of slave labor in Brazil 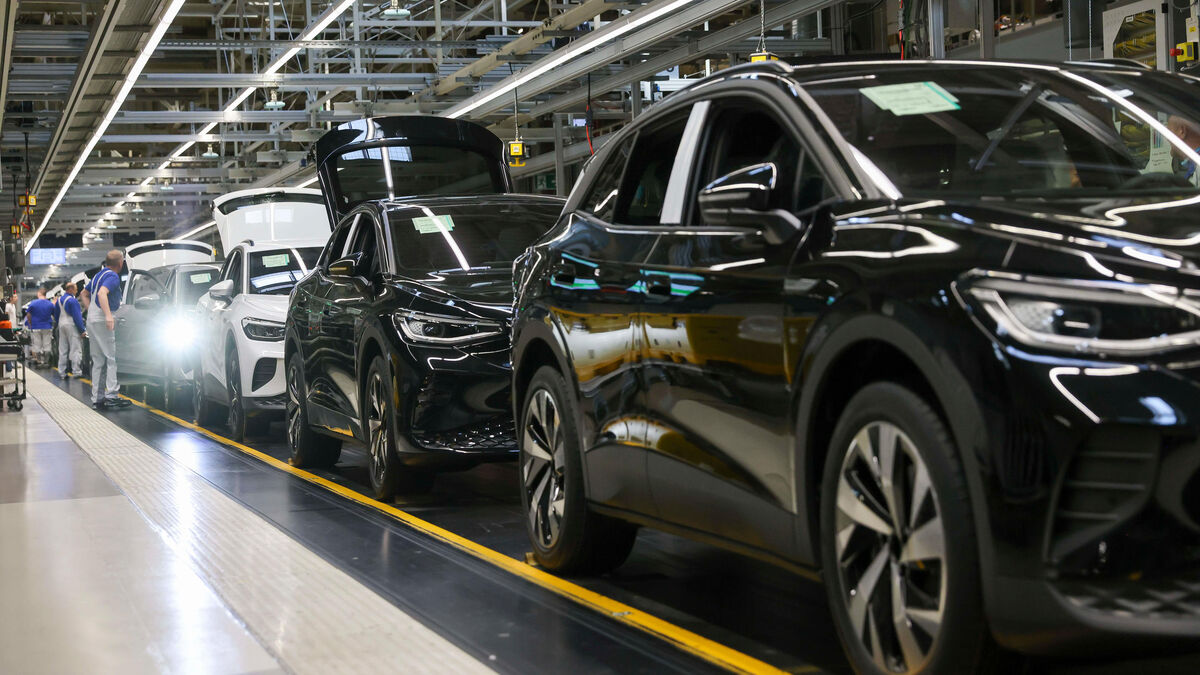 Brazil: Volkswagen accused of "slavery" practices during the dictatorship 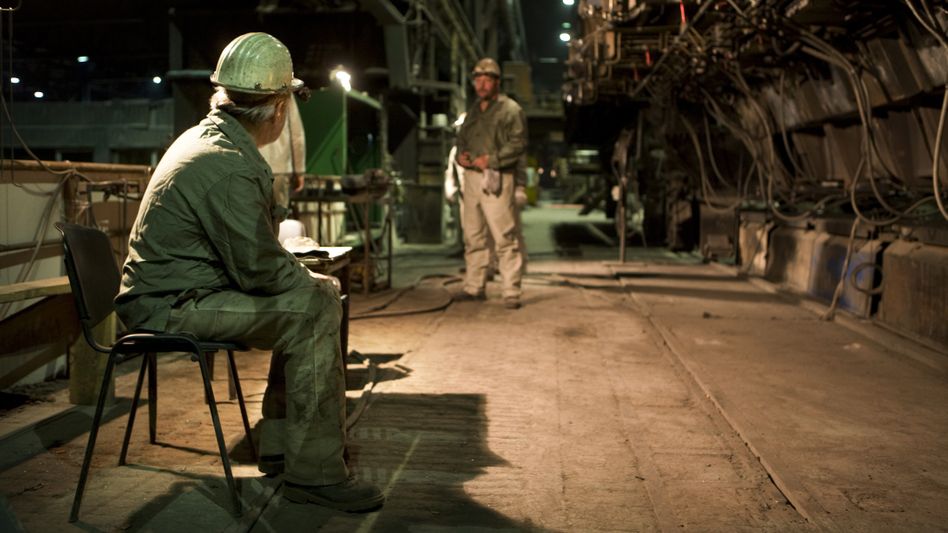 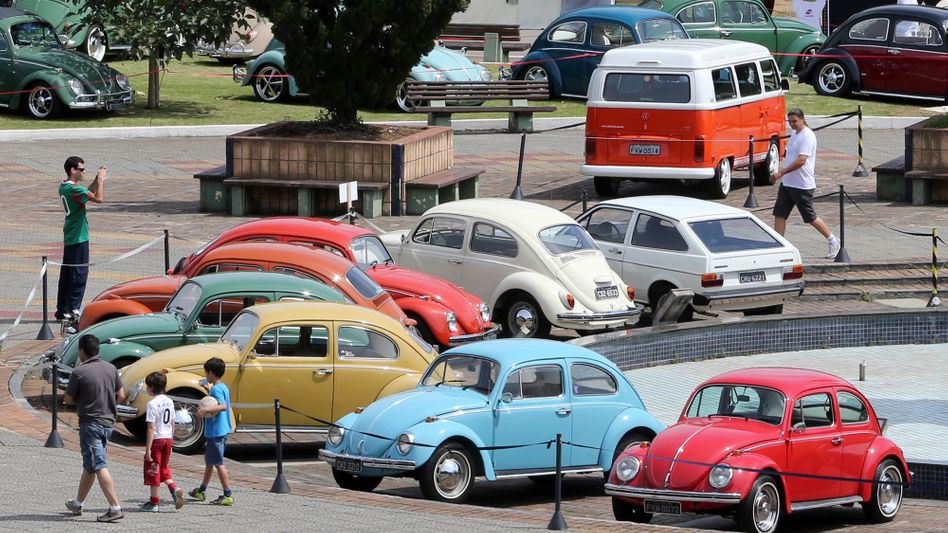