Russia is benefiting from price increases on the energy markets. Now the G7 countries have developed a strategy to enforce a price cap for oil - also for large buyer countries like India. 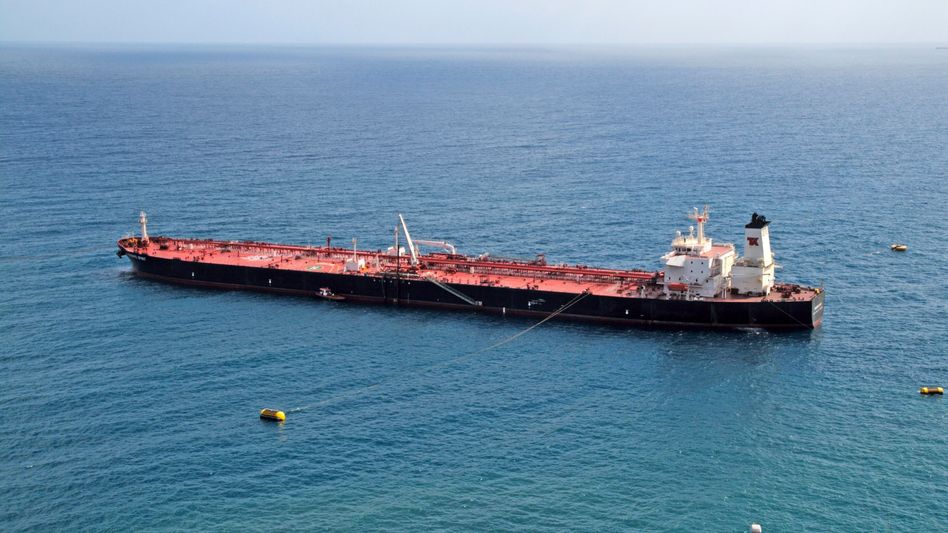 Tankers at sea: Insurance for oil transport could be a lever

The G7 countries have agreed to work out a price cap for Russian oil.

The summit at Schloss Elmau will instruct the responsible ministers "to make urgent efforts to develop an upper price limit for oil in consultation with third countries and the private sector," said a US government representative on Tuesday.

The aim of the measure is to deprive Moscow of income that finances the war in Ukraine.

However, the price cap would only work if all major buyer countries outside of the G7 participated.

In particular, large countries such as China or India, which despite the war maintain close economic ties with Russia, should be brought on board.

The plans that have already been made therefore envisage forcing Russia to sell oil to large buyers such as India at a significantly lower price in the future.

This could work by the West tying services such as insurance for oil shipments to compliance with the price cap.

Price caps could help ease the tension on the energy markets

On the one hand, the upper limit is intended to ensure that Russia no longer benefits from price increases on the energy market.

On the other hand, it should contribute to a relaxation on the oil markets worldwide.

Not only in the EU, but also in the USA, the high fuel prices are currently a big issue.

EU Council President Charles Michel said at the summit that, among other things, a clear idea of ​​​​the direct effects and possible side effects of the planned mechanism for a price limit is needed.

Accordingly, it should be clear that this really affects Russia and not only ensures that the situation for the EU becomes even more difficult and complex.