Forecast by the Ifo Institute: In 2022, the economy in eastern Germany will grow faster than the national average

Despite the war in Ukraine and supply chain problems: According to an Ifo forecast, the economy in the eastern German states will be able to enjoy decent growth in 2022 - one industry in particular is growing. 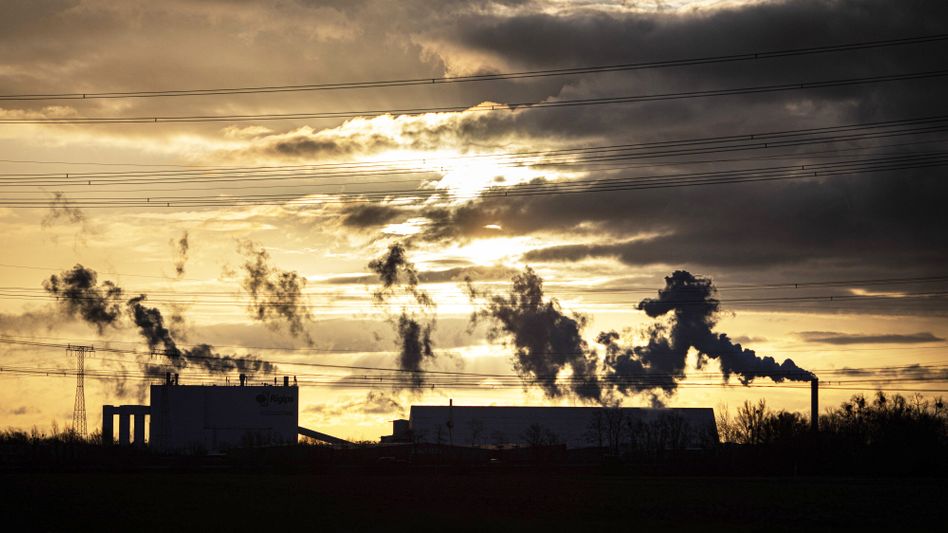 According to the Ifo Institute, the economy in eastern Germany is likely to grow faster this year at 2.9 percent than the entire Federal Republic at 2.5 percent.

If an undersupply of natural gas can still be averted in winter, economic output in the east will increase by 3.5 percent in 2023, the economists said.

The current year is characterized by the recovery of consumer-related service providers after the corona crisis.

High, sometimes double-digit growth can therefore be expected in the hospitality industry and tourism.

"Berlin and the tourist regions of eastern Germany will benefit from this in particular," said economic expert Joachim Ragnitz from the Dresden branch of the Ifo Institute.

According to the forecast, the labor market should also continue to recover despite the difficult starting situation.

However, the high energy prices caused by the Ukraine war and the ongoing disruptions in global supply chains had a negative impact on parts of the economy such as industry and construction and slowed down growth in gross domestic product.

Risks have increased since the forecast was completed

The Ifo Institute completed its economic forecast in mid-June.

Since then, however, the downside risks for further economic development have increased significantly - in particular due to the throttling of gas supplies from Russia.

"Therefore there is a risk that the gas supply to industry will have to be rationed at the end of the next heating period in spring 2023." This would lead to a sharp drop in production, which would then also have an impact on other sectors of the economy.

"From today's perspective, however, it is hardly possible to quantify these effects."

Forecast by the Ifo Institute: In 2022, the economy in eastern Germany will grow faster than the national average 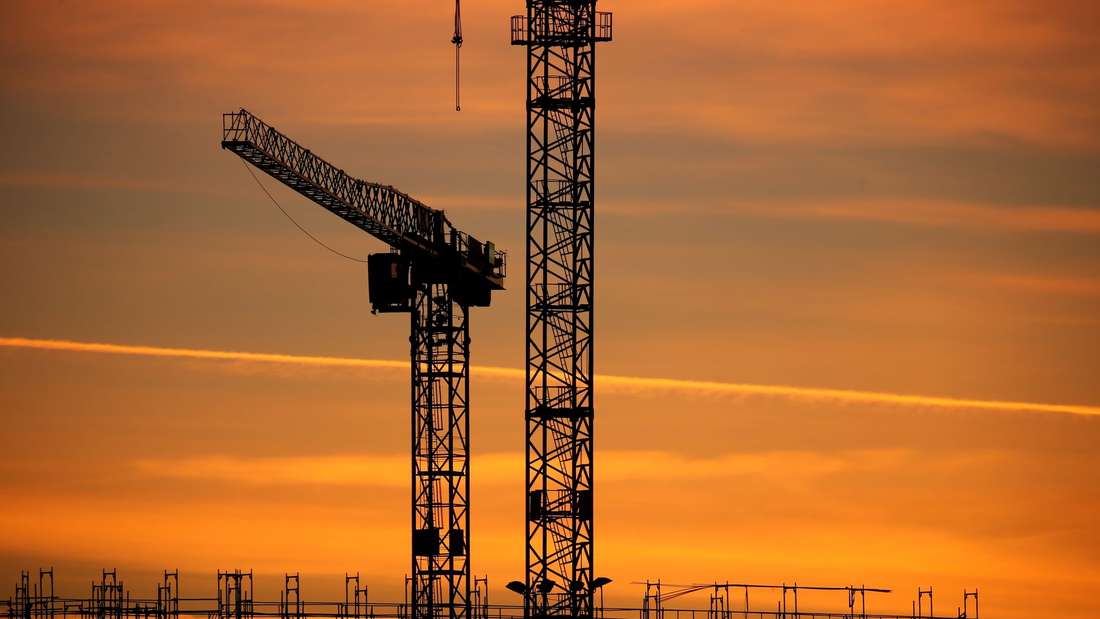 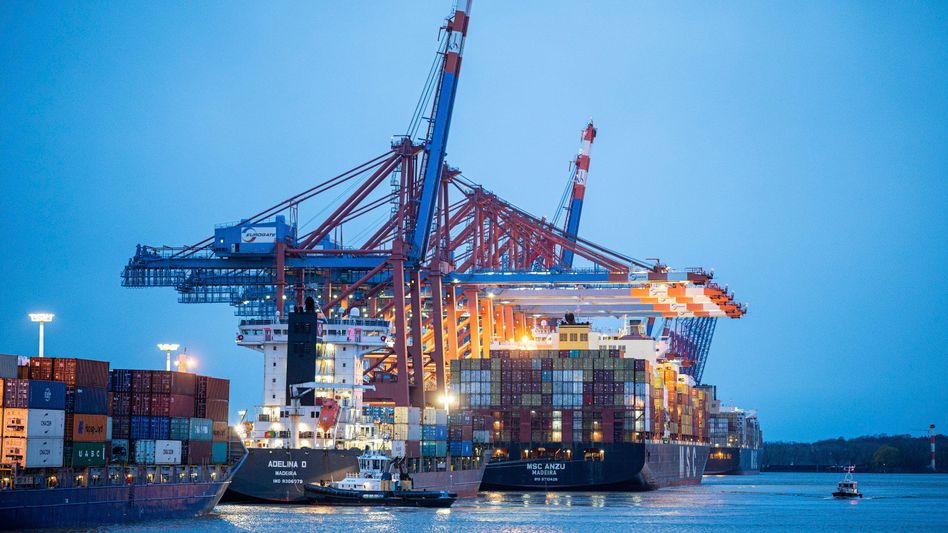 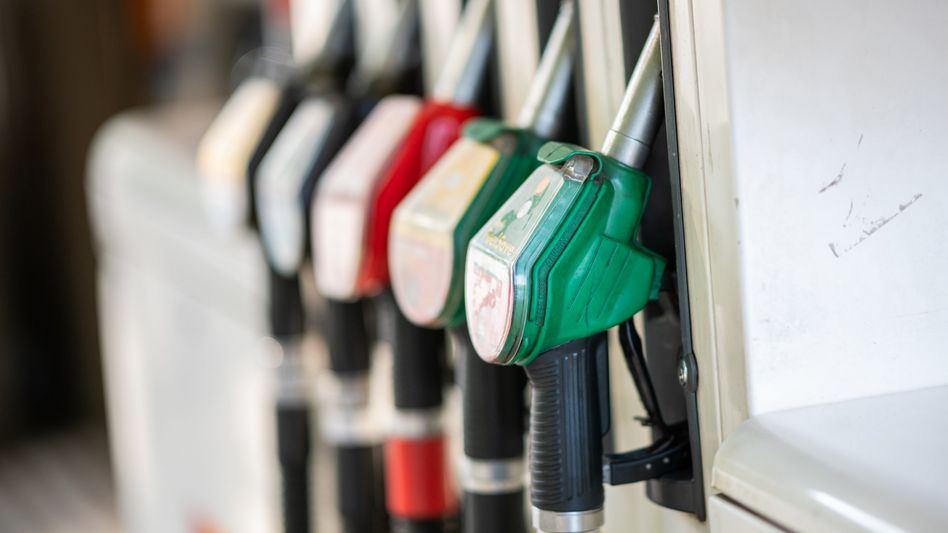 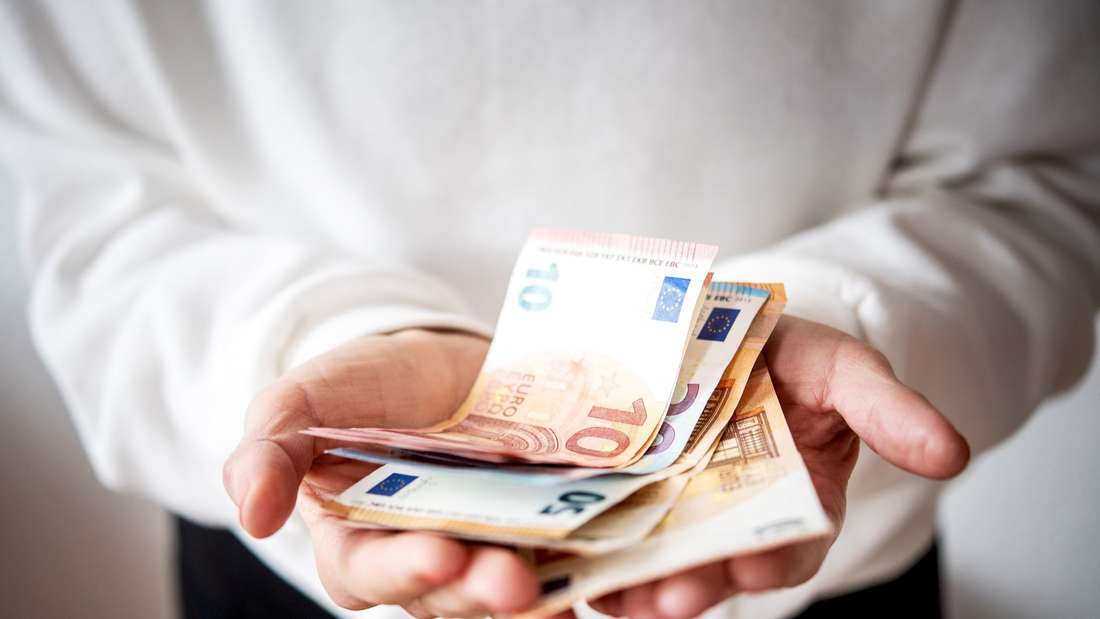 Inflation: German real wages will fall again in 2021 - but there is no improvement in sight 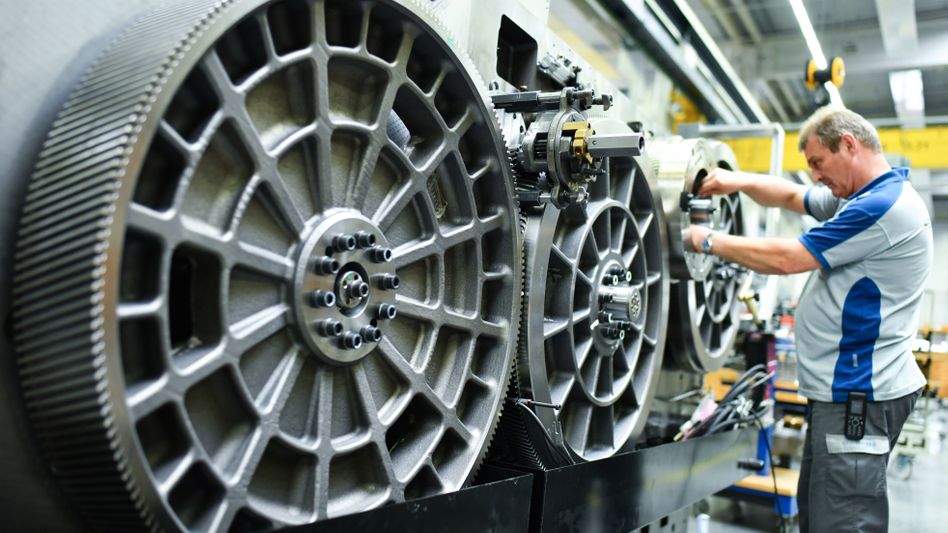 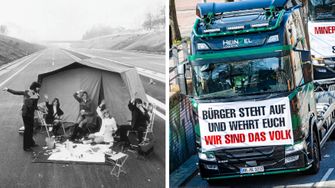