This fund aims to offset the impact of probable increases in energy prices, via direct aid and the financing of work to reduce their consumption.

The Twenty-Seven agreed on Wednesday June 29 on the amount of the European "social fund" to cushion the impact on consumers of a carbon market extended to cars and housing, making it possible to conclude an agreement on five key texts of the plan EU climate.

Meeting in Luxembourg, the European Ministers of the Environment adopted their common position on the reform of the carbon market, the objective of zero-emission new cars by 2035, the distribution of climate efforts between States, and the imposition of targets for natural "carbon sinks" (forests, etc.), with a view to negotiations with MEPs to finalize these texts.

But the proposal for a “social climate fund”, another key part of the plan presented by the European Commission in July 2021, was the subject of bitter negotiations until late at night, threatening to block the agreement on the other texts of the package.

The European plan provides for obliging fuel and heating oil suppliers to buy quotas covering their CO2 emissions on a new carbon market, as is already the case today for electricity suppliers and certain industries.

Worried about the additional cost for consumers, Brussels had proposed a “social fund” fed by the revenue from the new “housing and road transport” carbon market, in order to offset the impact of probable price increases for vulnerable households, via direct aid. and the financing of work reducing their consumption.

Read alsoEU climate plan: the 27 approve the end of heat engines in 2035

Agreeing on the principle, the Twenty-Seven disagreed on the size of the fund.

Berlin had proposed to reduce the share of revenues from the new carbon market allocated to the fund to a bare minimum, lowering it to 20 billion euros, so that a larger share of these revenues would go to national budgets.

Germany finally raised its proposal to 48 billion on Tuesday.

France, which holds the rotating presidency of the EU, rallied the majority of states to a compromise of 59 billion euros for a more limited period (2027-2032), by redirecting 11.5 billion euros to the social fund. euros from carbon market revenue that was originally intended for the European 'innovation fund'.

This strategy has made it possible to increase the social fund without further cutting into the revenue from carbon emissions going to the States, a red line for the “frugal”.

The agreement did not convince Poland, which denounced “

decisions that risk undermining popular support for the climate plan”

Latvia is also concerned about a

"fund that is too small, unable to respond to the challenges encountered" 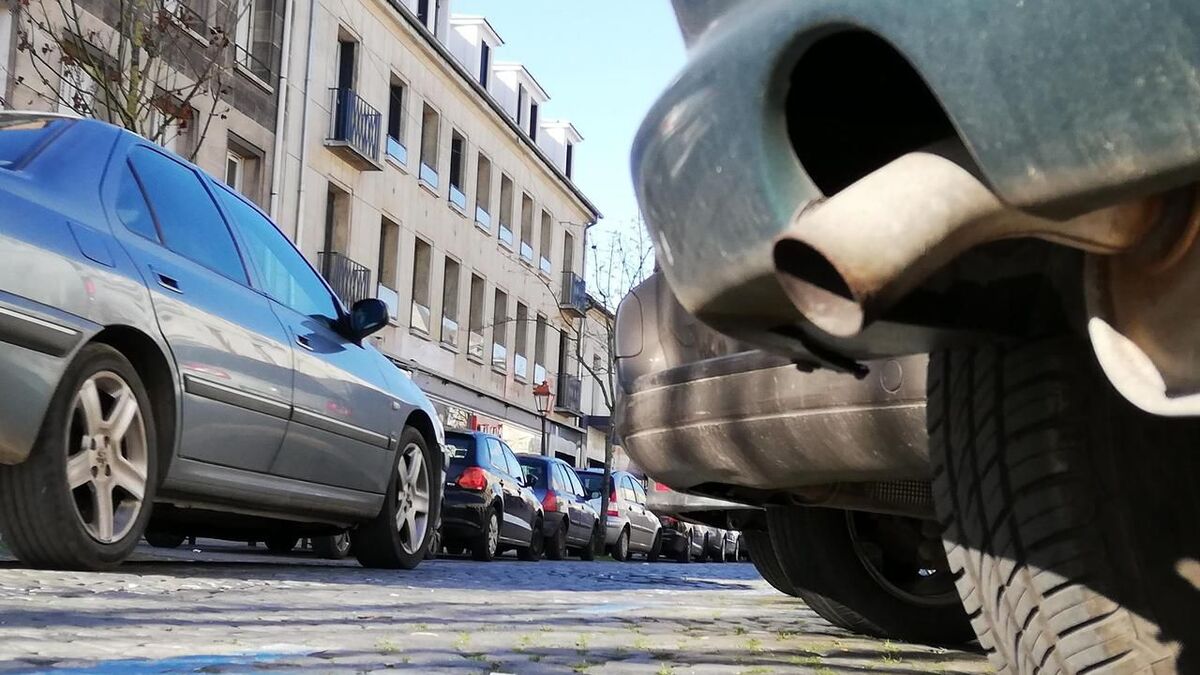 The EU wants to pay out the Corona aid to Poland 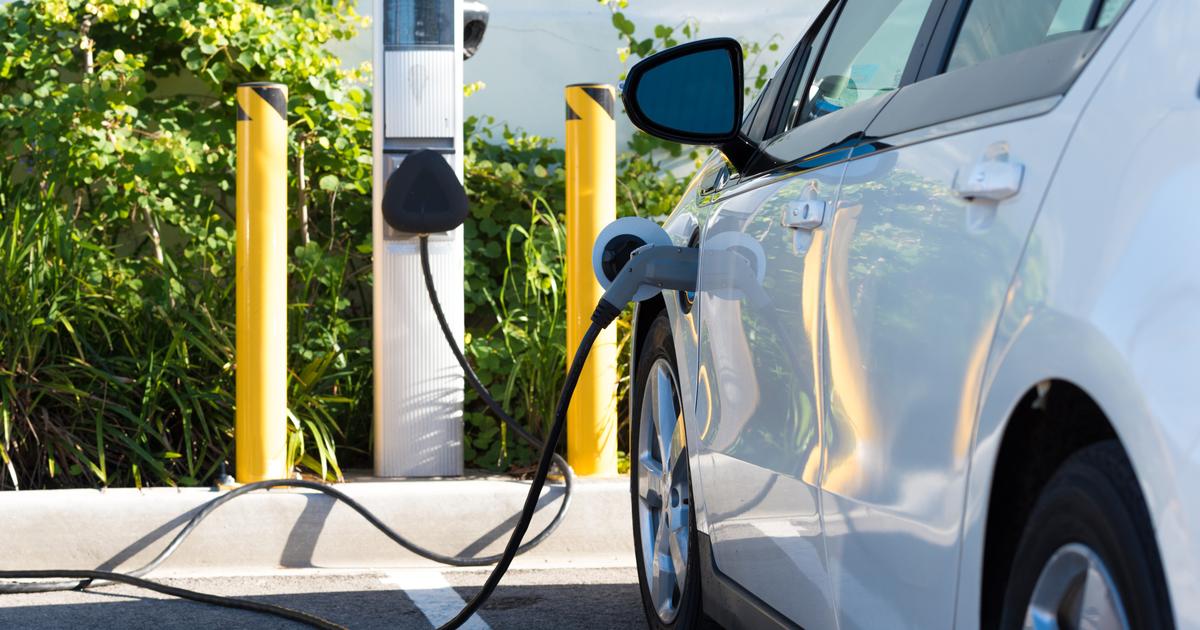 These climate policies that the French support... or not

Von der Leyen: Be prepared for the worst case 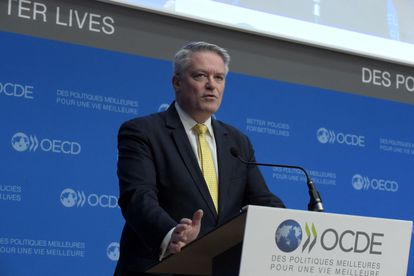 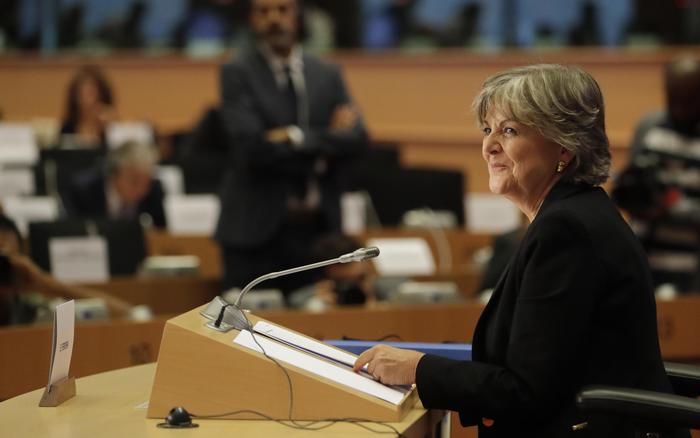