The communist deputy wants to introduce, as of this Wednesday, a bill to lower "immediately" the taxes on gasoline by 35 centim 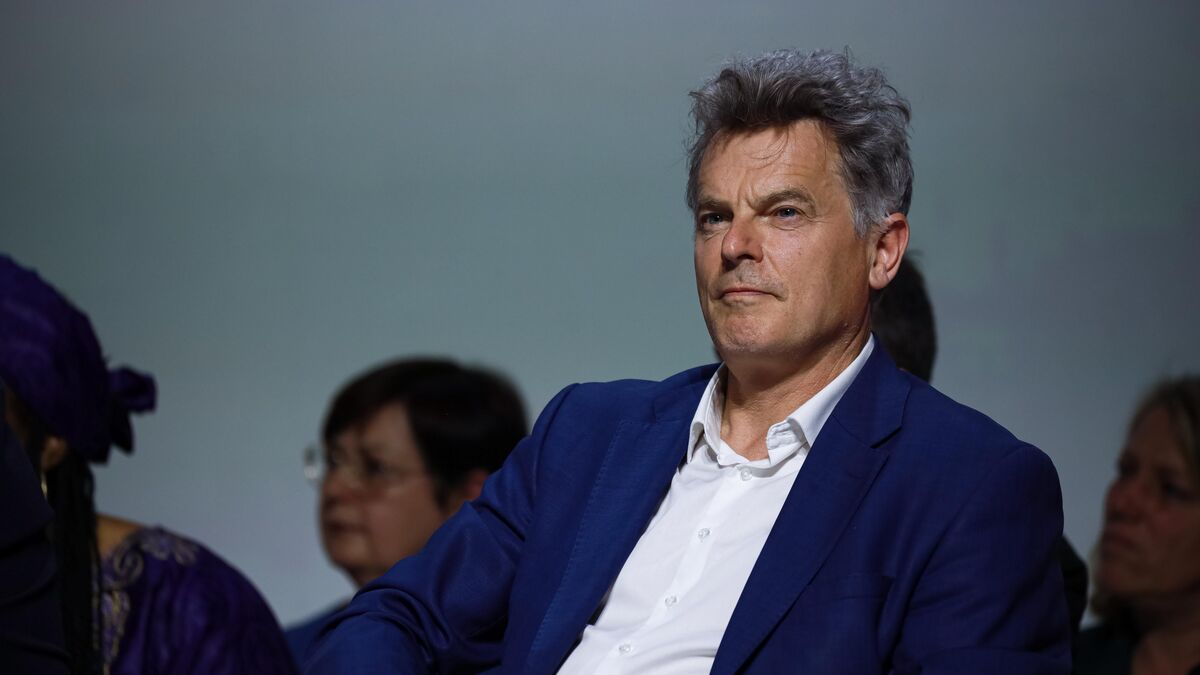 The subject crystallizes the disagreements on the method.

This Wednesday, the boss of the PCF, Fabien Roussel, announced that he was going to table a bill concerning the price of fuel, while Bruno Le Maire announced that the government planned to extend the discount of 18 cents until the end of the year.

"I will table a bill today aimed at immediately reducing gasoline taxes by 35 cents, we are a few days away from leaving on vacation, a liter of gasoline is flirting with 2.30 euros, 2.50 euros, it is unbearable for many of our fellow citizens, including for workers who need their car to get to their work, ”explained on Europe 1 the deputy from the North.

“I am tabling a text of law which proposes to lower gasoline taxes and at the same time to tax exceptionally on the profits of oil companies including Total in 2021-2022”, he specified.

"We can implement it immediately, and that's why I send the ball back to the Prime Minister and the President of the Republic: instead of asking us if we are ready to participate in a government, I ask them:

are you ready to support such a bill?

“No arbitration is taken”

The La France Insoumise group announced last week that it was going to table a bill for its part "to respond to the social emergency" which provides, like the Nupes program, "for the blocking of prices on the products of basic necessities, energy, fuel”.

"We are going to ask oil companies to make an effort to lower prices at the pump", indicated Clément Beaune, the Minister Delegate in charge of Europe, this Wednesday on France 2. For the moment, "he does not there is no question of introducing a tax", he added, however.

"No arbitration is taken" on the subject, "we are watching, it is typically part of the things we are discussing with the opposition at this very moment", specified on BFMTV the government spokesperson, Olivia Gregory.

In a meeting in Marseille, Fabien Roussel praises "the left steak"

She nevertheless says she is "very sensitive to the argument" of the Minister of the Economy, Bruno Le Maire: "we want these rebates and these reductions directly at the pump on the price of the liter rather than going through the State through a tax that must then be redistributed”.

“It takes extra effort, but directly on the price at the pump,” she summed up. 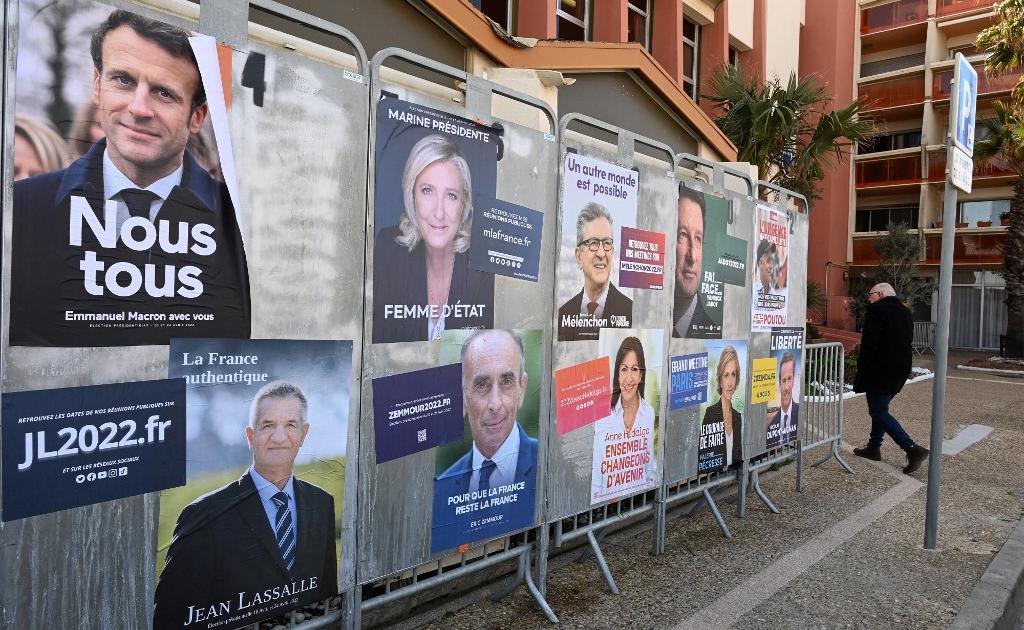 Purchasing power: what are the presidential candidates proposing? 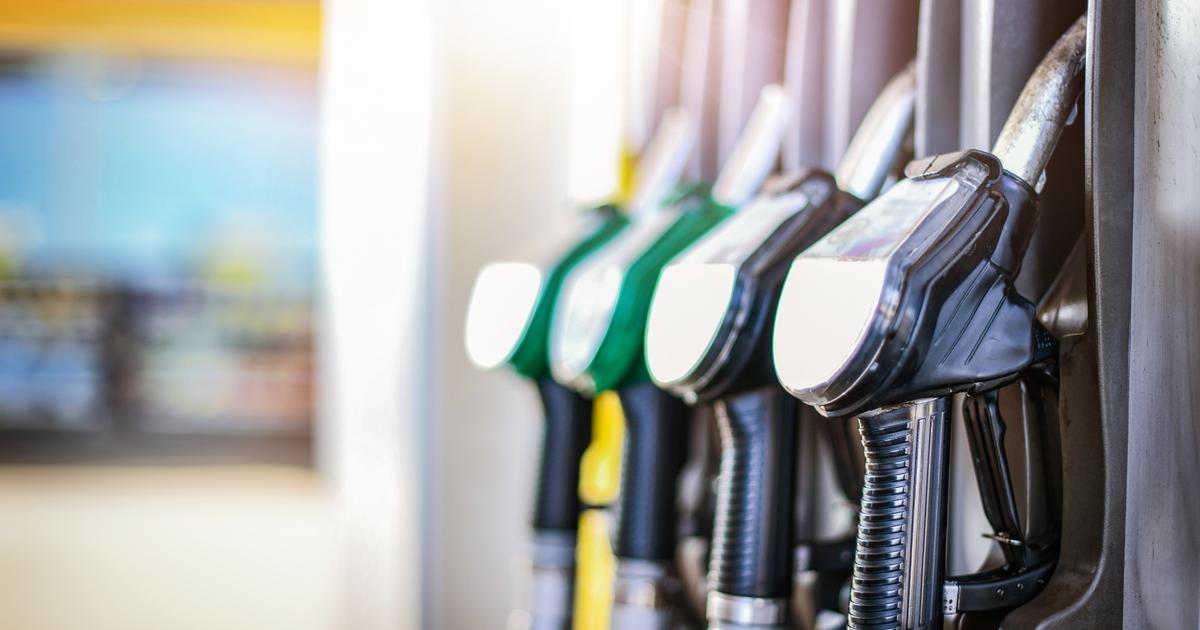 For seven out of ten French people, the war in Ukraine has accentuated the fall in their purchasing power 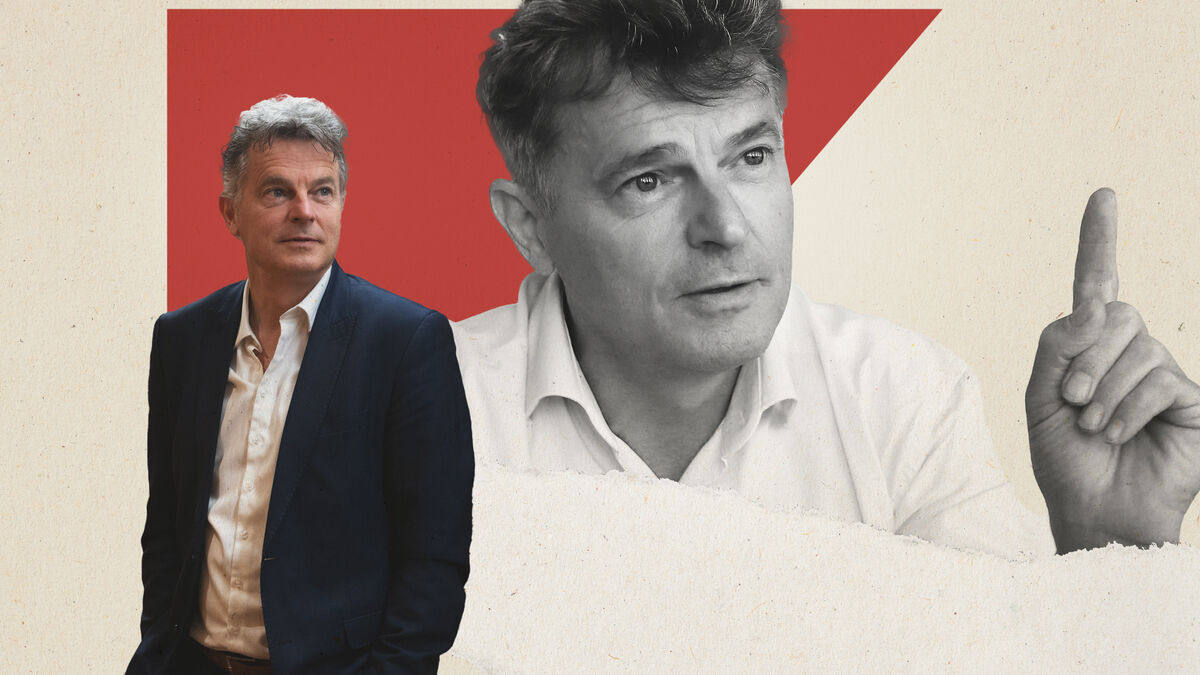 Oil is approaching $ 100 a barrel, will the price of fuel go up? | Israel today

Tonight at midnight: Fuel prices will be reduced by half a shekel per liter - Walla! news 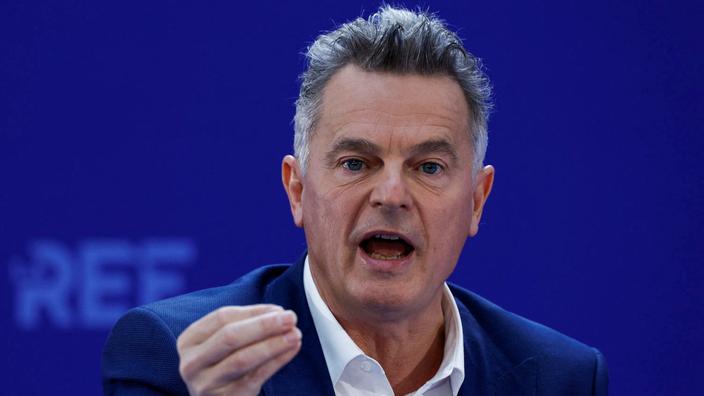