Russia is delivering less gas to Germany and blames delays in repairs by Siemens Energy. The company denies the allegations.

While the federal government sees this as a strategy to stir up uncertainty, the reason given by the Russian state-owned company Gazprom is that delays in repair work by Siemens are preventing a regular flow of gas.

Now the energy company Siemens Energy is defending itself against the representation that gas deliveries to Germany have to be throttled because the company does not service turbines on time.

"It's very convenient to bring in a company that is well known in Russia," said Joe Kaeser, chairman of the supervisory board of Siemens Energy, of the "Süddeutsche Zeitung".

"Even if it were, it would never justify throttling the gas flow so much."

Chancellor Olaf Scholz (SPD) had already criticized the Russian justification as being advanced.

The throttled deliveries are a problem for Germany, above all, because the gas storage facilities should be at least 90 percent full by the beginning of November.

A ten-day routine maintenance of the Nord Stream 1 pipeline will also begin on July 11. Energy supplier and Economics Minister Robert Habeck (Greens) are concerned that Gazprom will not be able to turn the line back on afterwards and will supply even less gas than before.

Germany obtains a large part of its gas supplies via Nord Stream 1.

However, several economic research institutes warned in a joint study that this did not mean that all the risks for gas supplies to industry in the winter half-year had been averted.

They advise raising prices so that less gas is used.

But their importance is limited.

Because even if they were completely filled, their quantities would not be sufficient for the entire heating period.

According to estimates by the President of the Federal Network Agency, Klaus Müller, the storage facilities would only last two and a half months in an average winter to cover demand even without Russian gas.

Therefore, Germany is looking for other options, such as liquid gas deliveries via floating terminals. 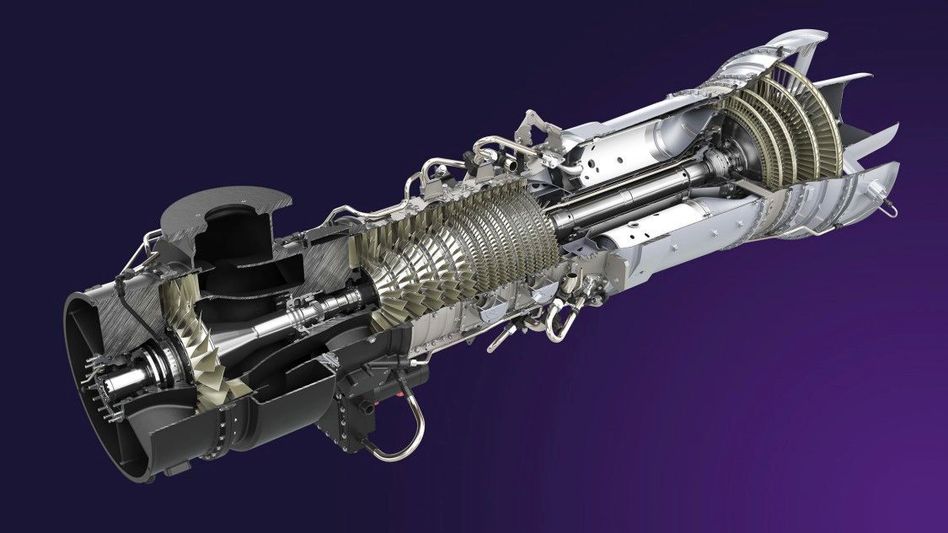 Maintenance of the Baltic Sea pipeline Nord Stream 1: Are we running out of gas now?

No gas from Russia because of Siemens Energy? Chief supervisor Kaeser sees reason in the Kremlin 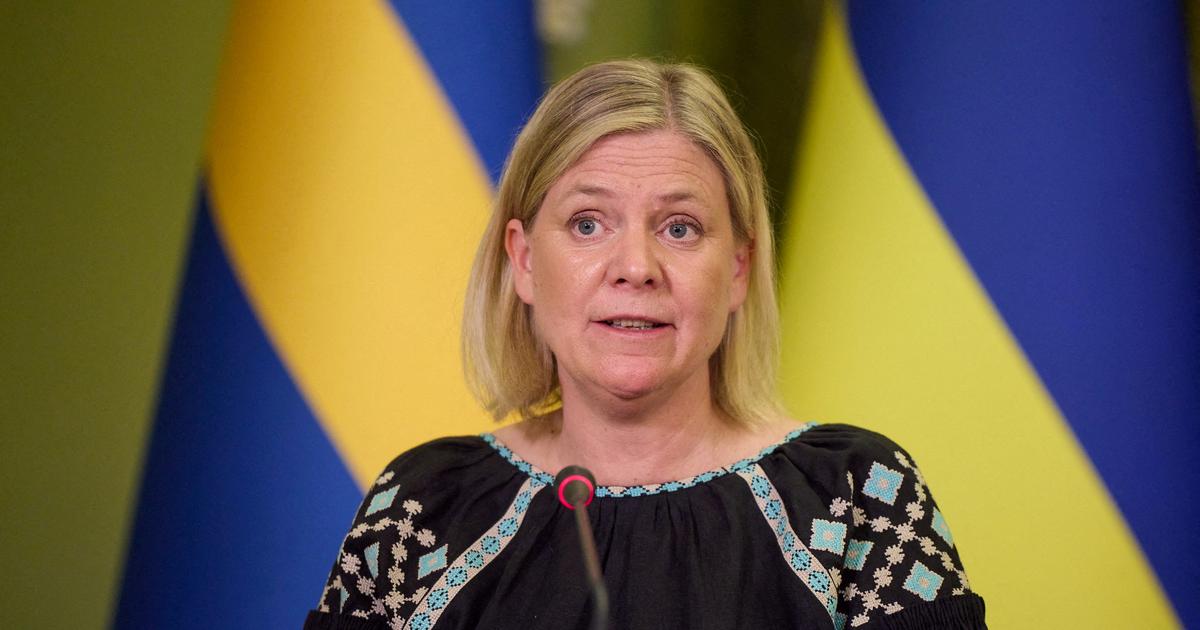 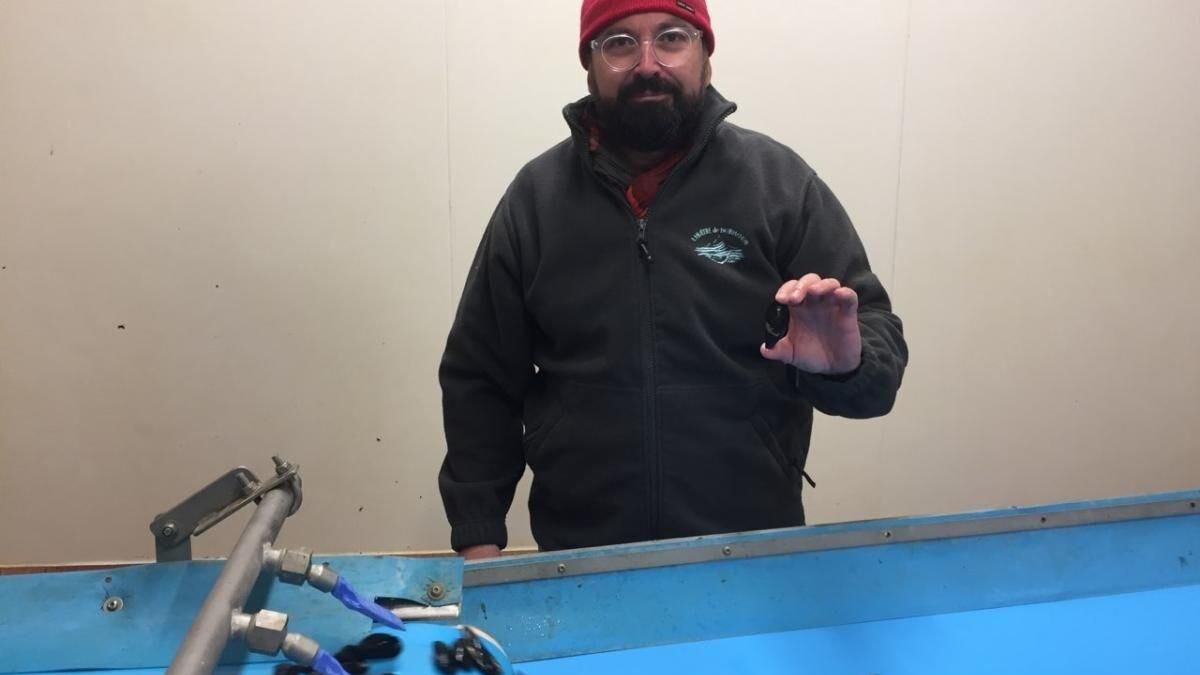 Drought has weighed on mussel production